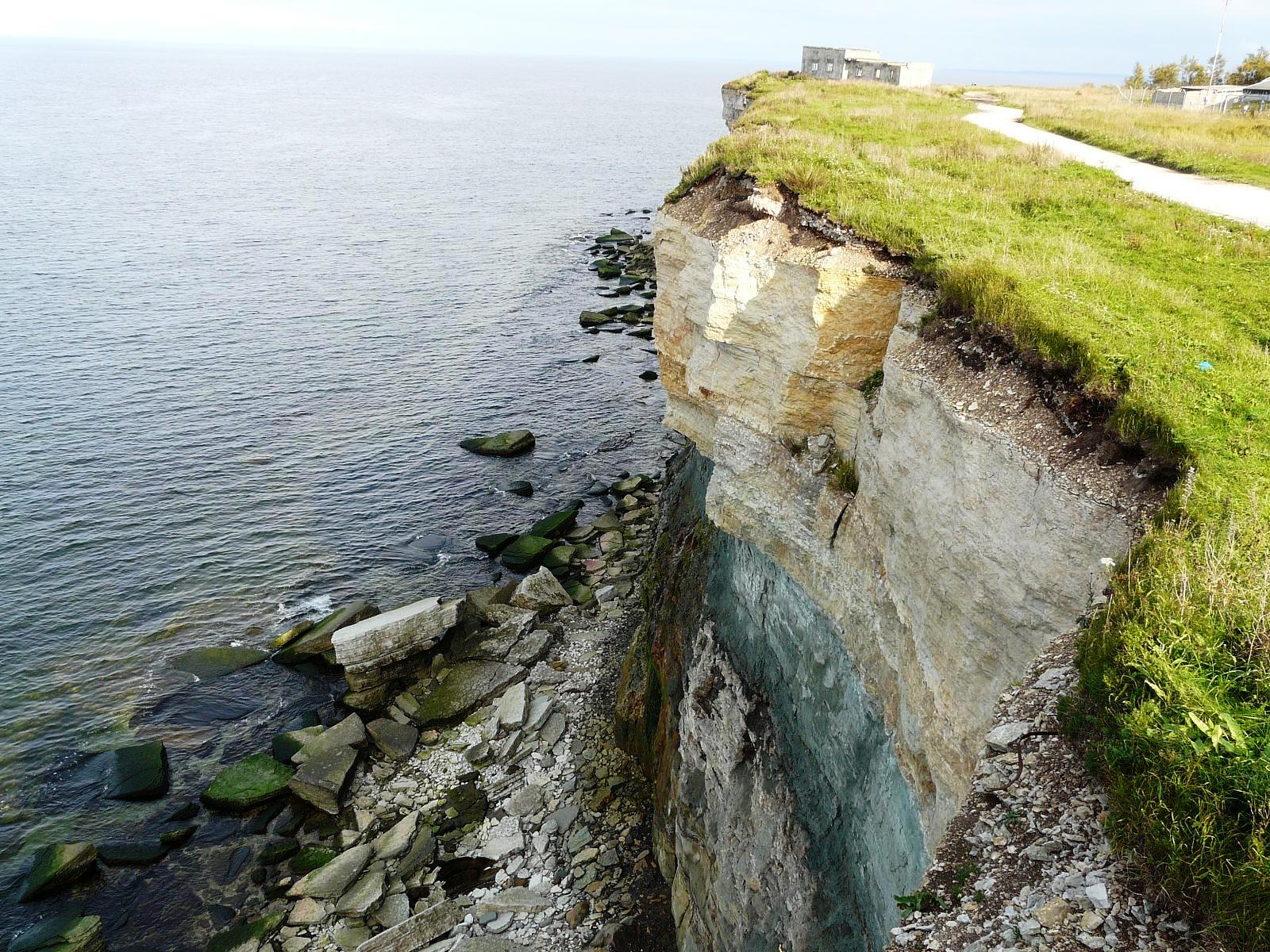 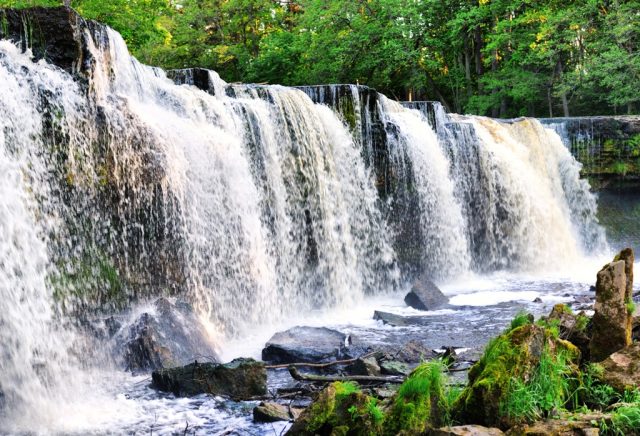 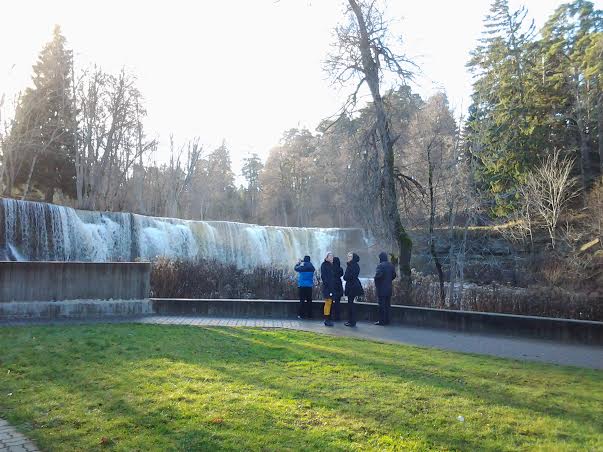 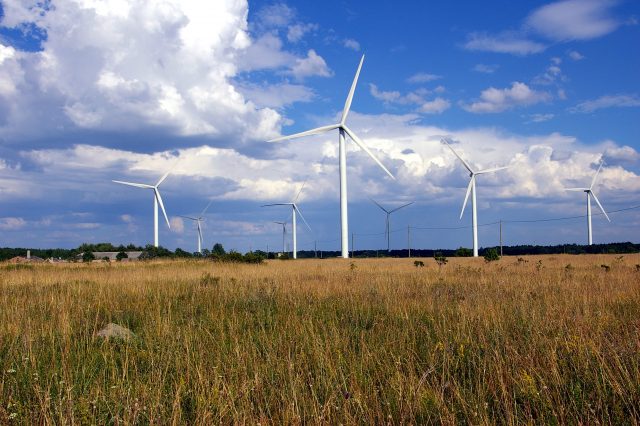 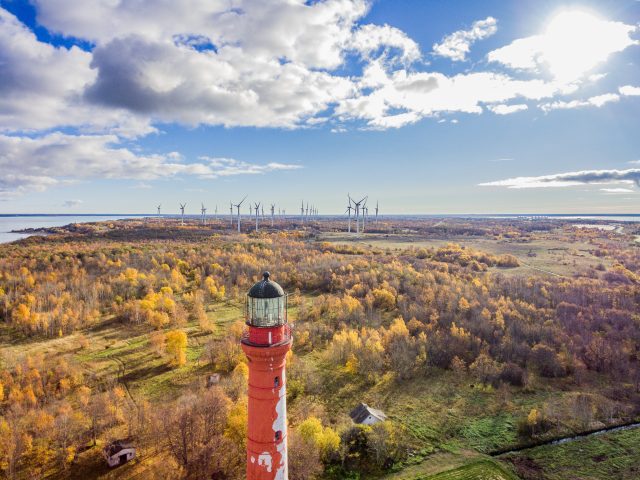 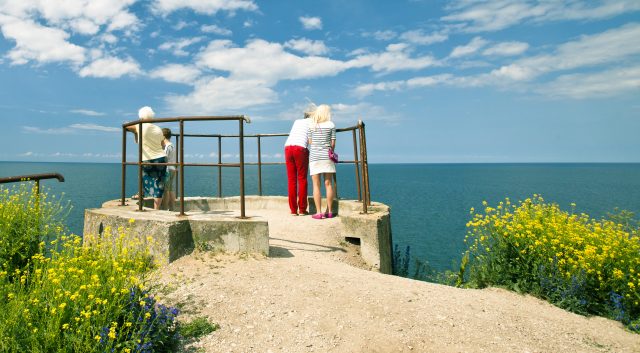 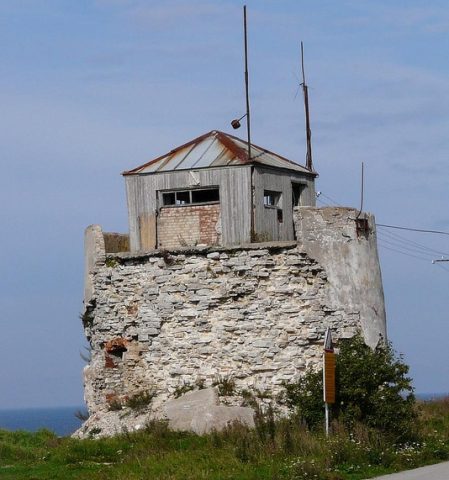 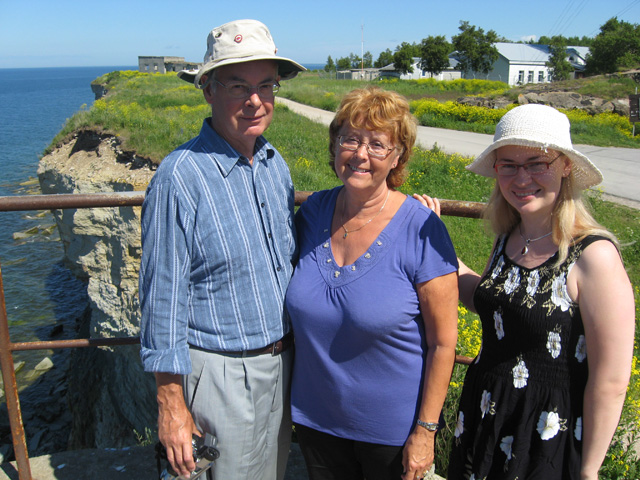 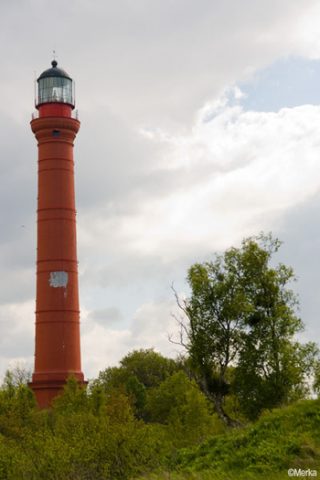 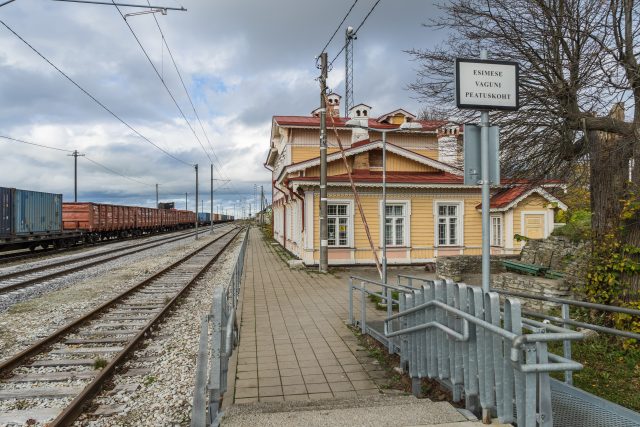 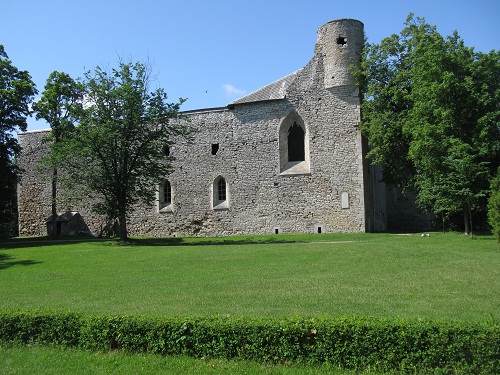 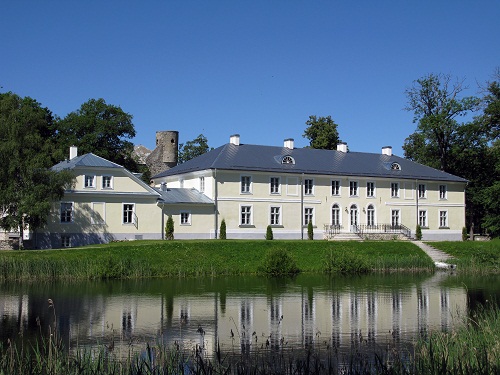 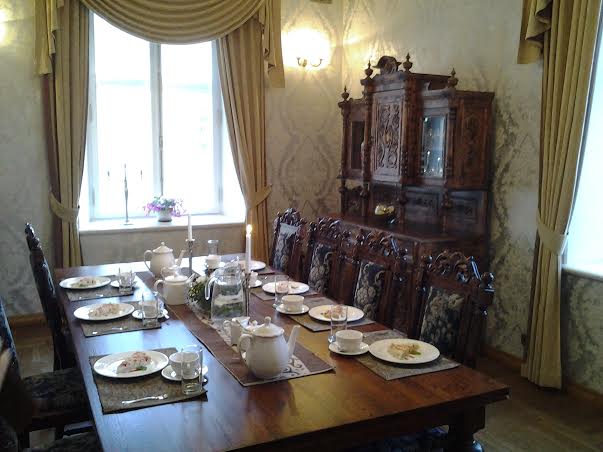 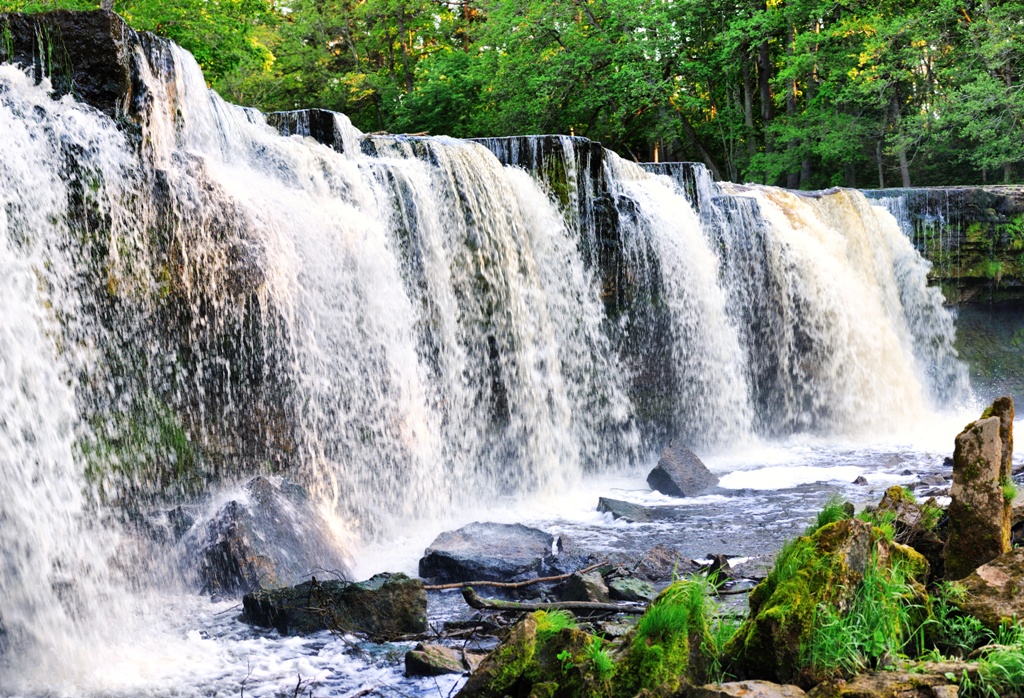 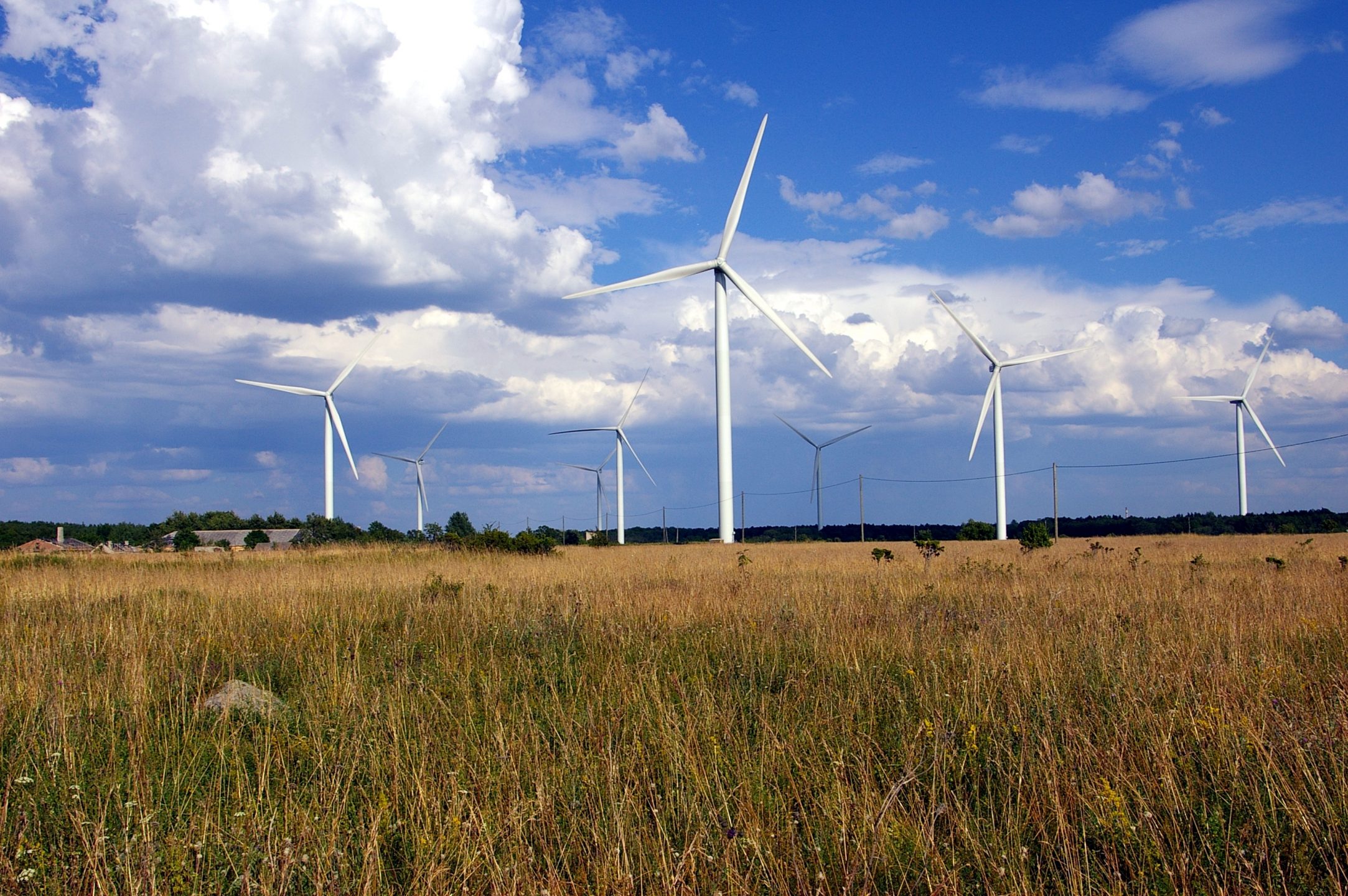 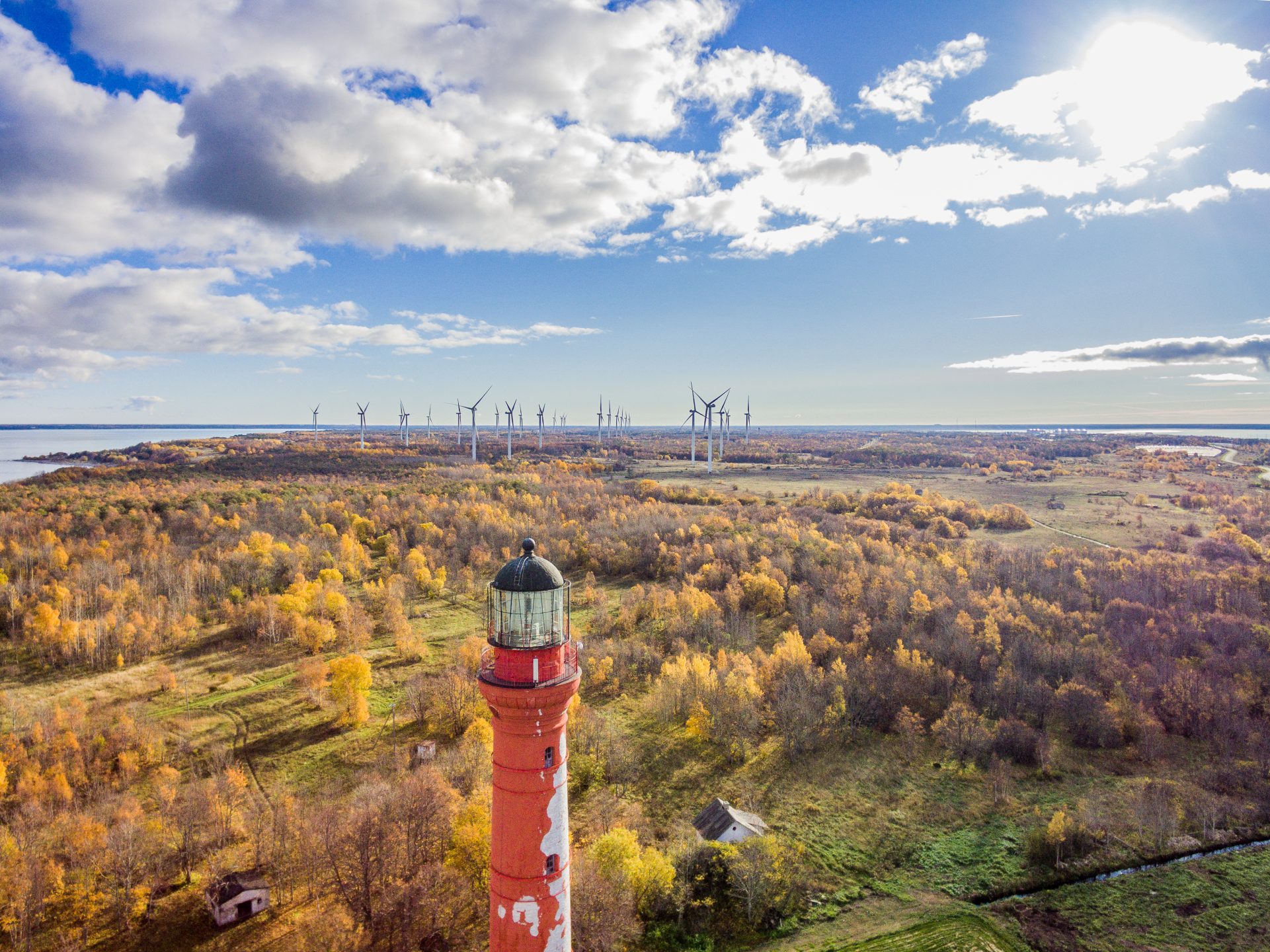 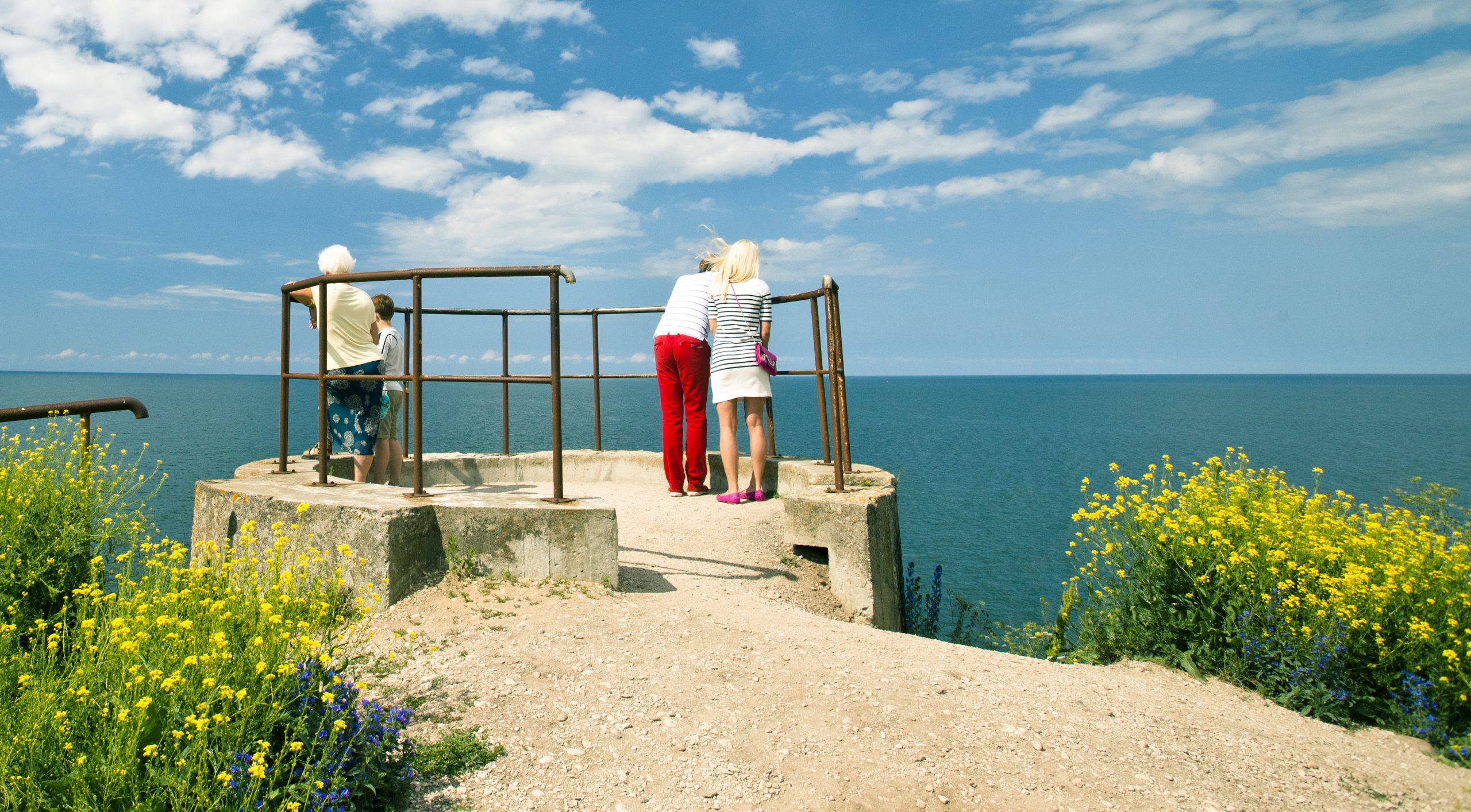 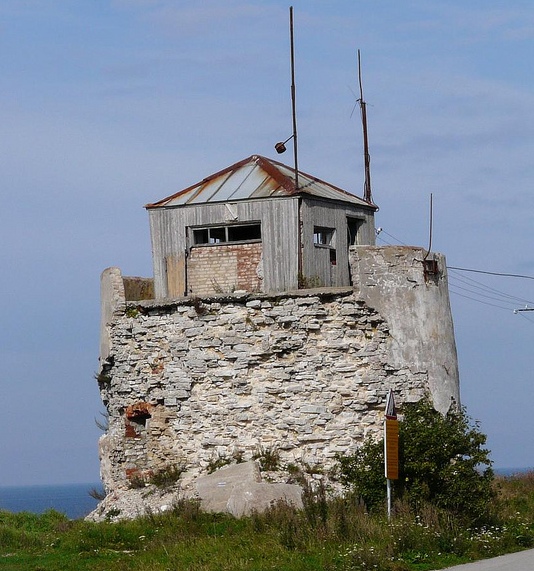 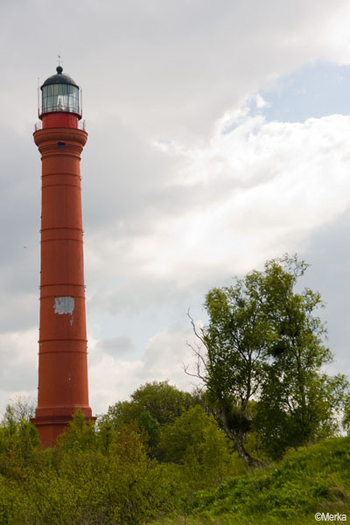 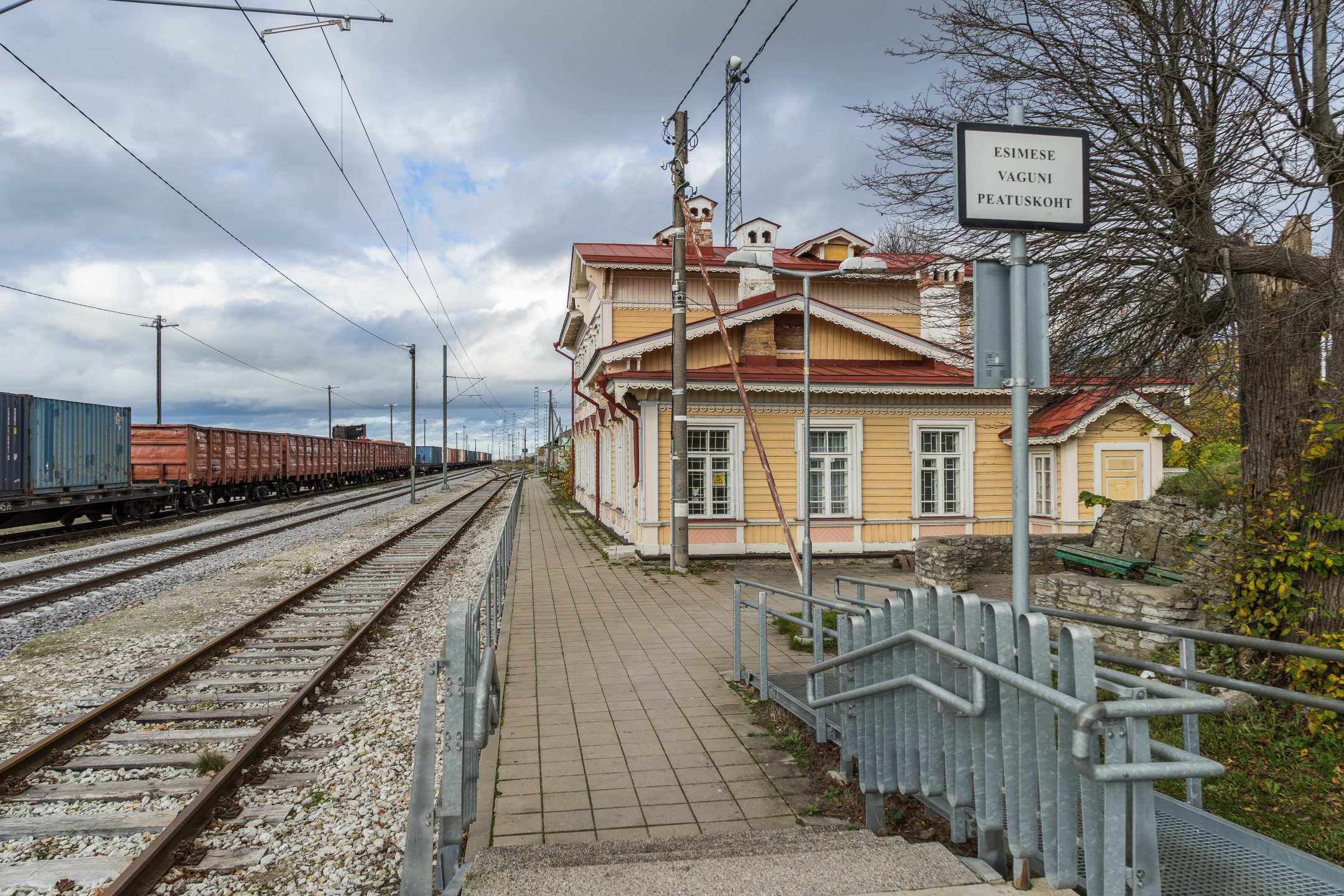 Discover the natural beauty of Estonia’s north east coastal region during our half day countryside tour.

Please note driver-guide services may be used for groups up to 5 persons.

Enjoy spectacular views from a top coastal cliffs and explore the magic of Estonian second largest waterfall. See historical manor estates and the medieval monastery ruins at Padise. Find out how Paldiski, once a key military base of the Russian empire and the Soviet Union has transformed.

The road to Paldiski, a small coastal town with a long and colorful history, offers visitors a few unexpected surprises along the way. The landscape along this stretch of coastline is stark and yet hauntingly beautiful.

We will drive by a small community, where many of the nouveu rich of the current Republic built splendid houses to show off their new found wealth. In a bid to outdo each other, these homes were constructed with over sized impractical designs. Towers and turrets were added in an attempt to make their houses look like castles or manor estates. After the first few winters, there were hard lessons to be learned living on these unserviced lots. Today you can still see homes that were abandoned or never completed. Estonians named this place „Fools Land” and for good reason.

A breathtaking view of the Baltic sea is offered at our next stop where the coastal cliff first climbs to its highest point. See the stunning limestone cliffs at Türisalu and Pakri. Türisalu klint is one of the most impressive natural objects on the Northern Estonian limestone coast. A 31-meter high platform of the Türisalu klint with its romantic sea views and easy access offers a breathtaking panorama of the sea and Vääna-Jõesuu beach below.

The beautiful Keila-Joa park, which we will visit next, is home to the second largest waterfall in Estonia. Once it also provided water power for the Keila-Joa manor next door. The remnants of a once splendid Neo-Gothic manor house still stand as witness to an era when Baltic Germans ruled as land barons. Today, this waterfall provides hydro electric (green energy) to about 1,000 homes. The park is popular with Newlyweds who come here to continue an age old tradition of symbolically locking their hearts together. When you see the bridge over the Keila river, you will know how they do this.

We finally arrive at Paldiski which has a recorded history that dates back to the early 1300’s. This sea port town, whose deep waters remain open even during the cold winter months is one of the rare access points for large ships along the Estonian coastline. For this reason it has always been a key military target and defensive position for many invading forces throughout history. See the site of Peter the Great’s unfinished sea fortress, the original lighthouse and some old houses which lie precariously close to the edge of the crumbling cliff and are soon expected to fall in to the sea. See the original railway station built to serve on Estonia’s first railway line from Paldiski to St Petersburg.

The main military activity in Paldiski was as a training center for submarine crew members. Two large submarine mock-ups with nuclear reactors were installed here in the 1960s. It was the largest facility in the whole of the Soviet Union at the time.

We will also admire the 18th century historic mansion housing at Padise Manor complex. Today a boutique hotel and restaurant in the countryside with a large terrace facing the Padise Monastery ruins. The history of the von Ramm family at the estate begins when King Gustav Adolf II of Sweden granted the Padise monastery ruins and surrounding land to Thomas von Ramm as a gift in the 17th century.

On the return drive towards Tallinn, we will also pass the city of Keila.

A day trip to Pakri peninsula on which Paldiski sits is worth visiting for its striking natural beauty and unique Cold War heritage.

Enter into interesting discussion with your local guide about everyday life and customs of Estonian people and learn about their fascinating history. Tallinn’s old ...
END_OF_DOCUMENT_TOKEN_TO_BE_REPLACED
Most Popular

The tour will also warm your heart with authentic legends. The haunted streets, Tallinn’s own mummy and Don Juan have stories to tell… Step back ...
END_OF_DOCUMENT_TOKEN_TO_BE_REPLACED
Most Popular

Tallinn ghost tour will give you an opportunity to brush shoulders with spirits in the legendary Virgin Tower, a medieval prison and haunted streets of once peasant lower town, where ...
END_OF_DOCUMENT_TOKEN_TO_BE_REPLACED
Most Popular

This focused, yet interactive tour gives one a good overview of the old town and the more significant sites in the city center. Your ...
END_OF_DOCUMENT_TOKEN_TO_BE_REPLACED

END_OF_DOCUMENT_TOKEN_TO_BE_REPLACED

Our tour guide, Hanno was very knowledgeable and he told us about the history and stories behind the all places we visited. He also very patiently answered all our questions about everything, from life under the soviet rule to Estonian customs. The tour was very well organised and all the places we visited were expecting us, and the 4 hours flew by. I can highly recommend this tour with Estonian Experience and Eva-Maria.

More detailed overview and photos of the tour in a blog Diary of a Tourist.

END_OF_DOCUMENT_TOKEN_TO_BE_REPLACED

Patarei – International Museum for the Victims of Communism opens it’s doors on 15 May, 2019