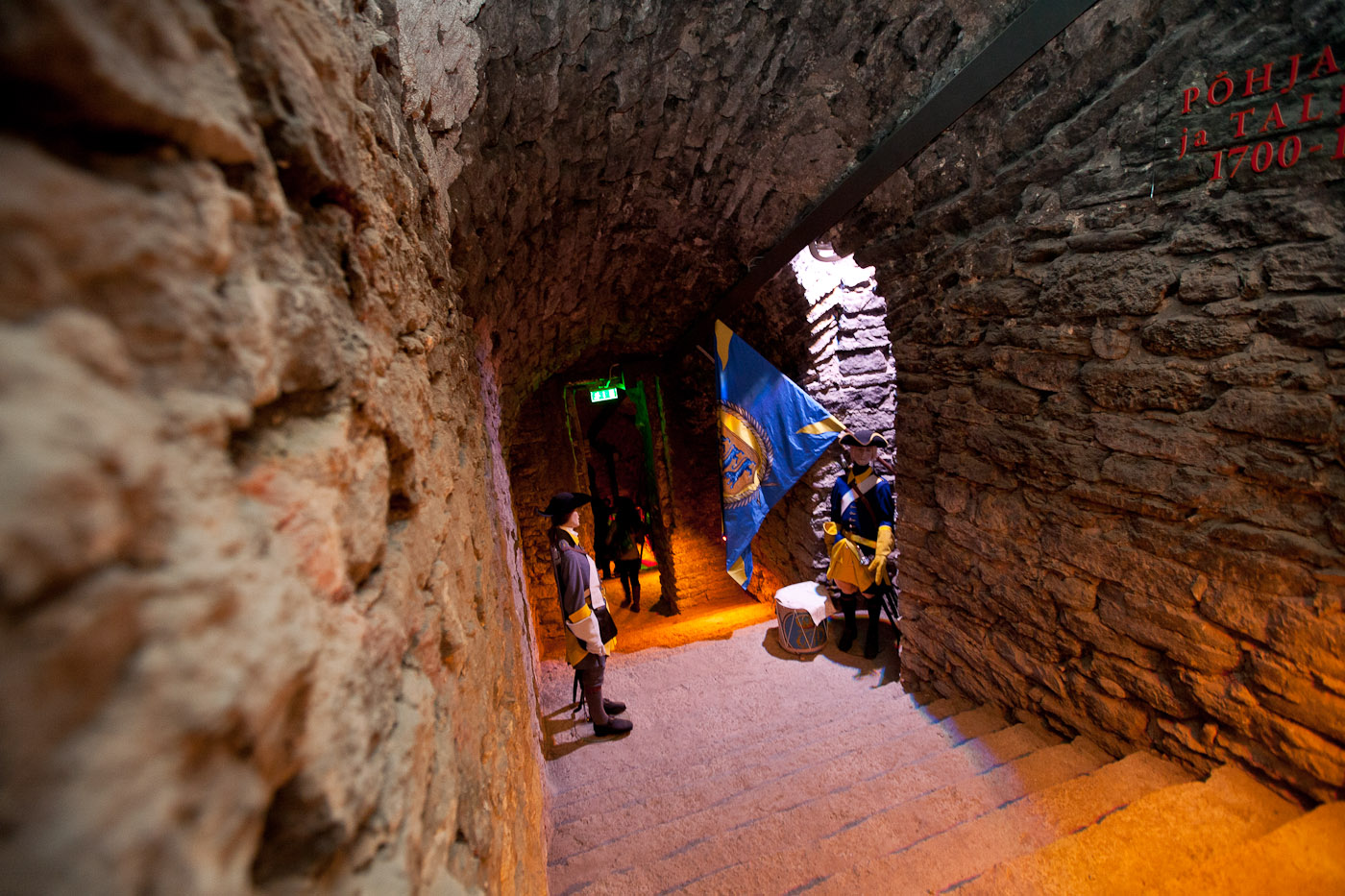 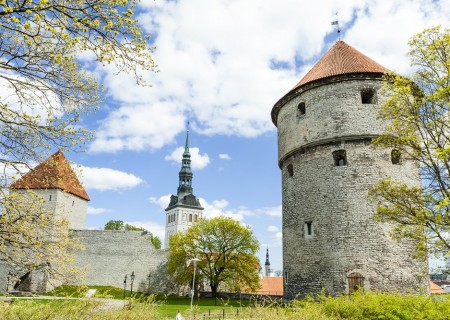 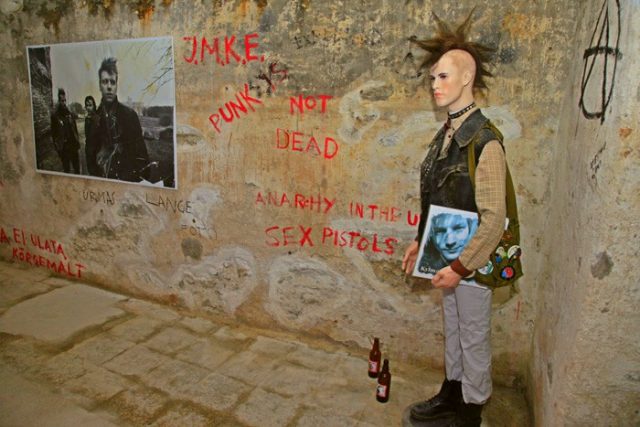 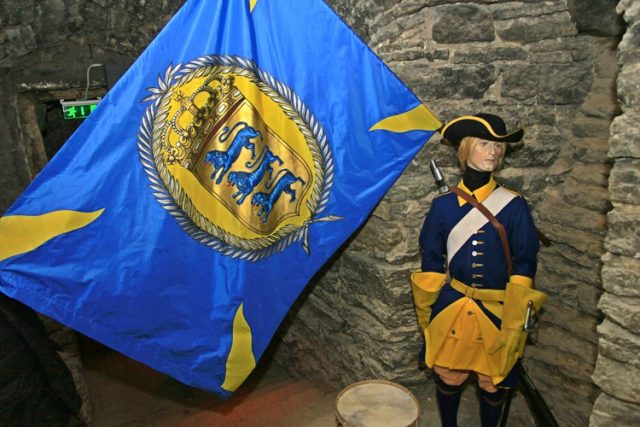 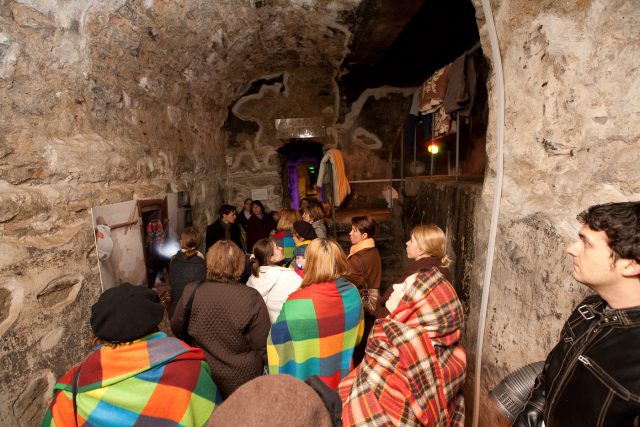 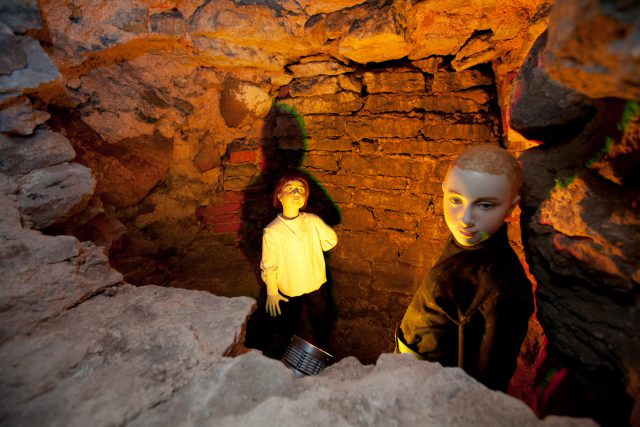 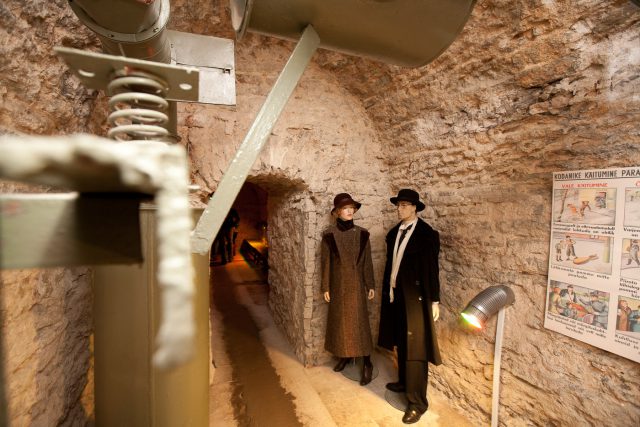 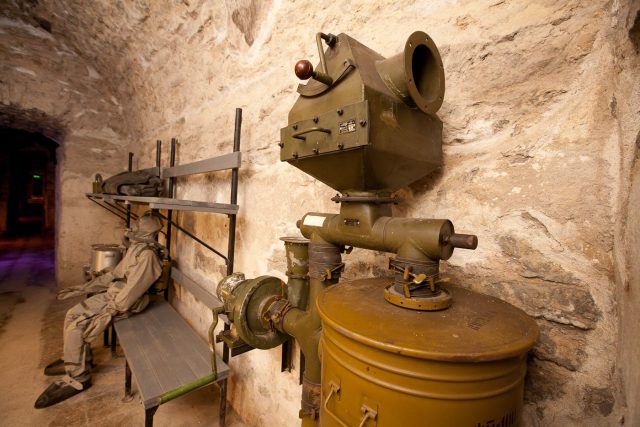 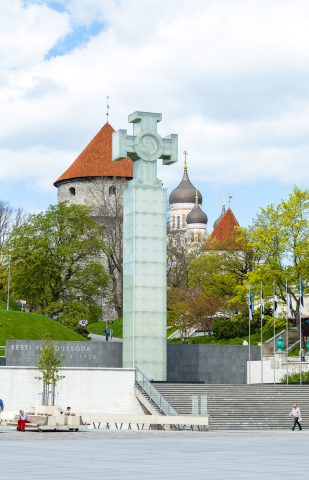 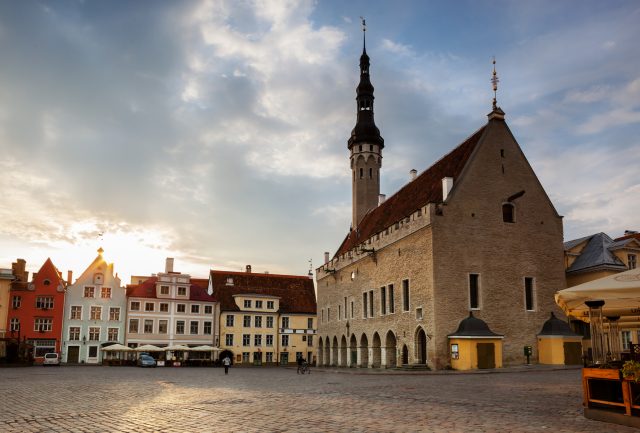 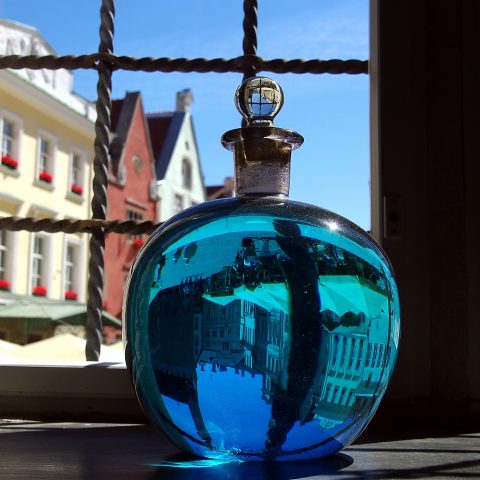 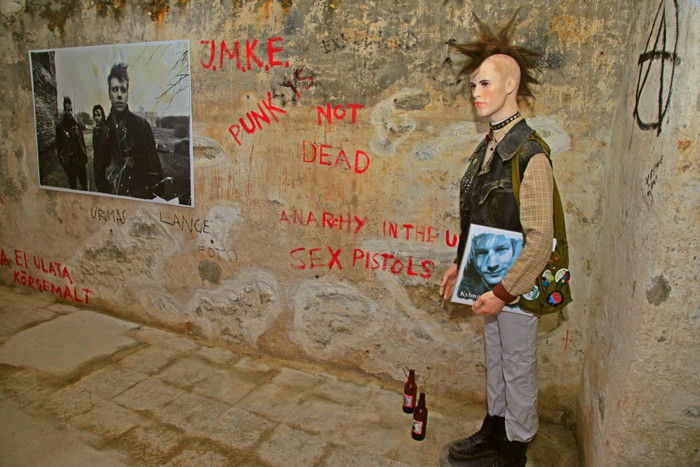 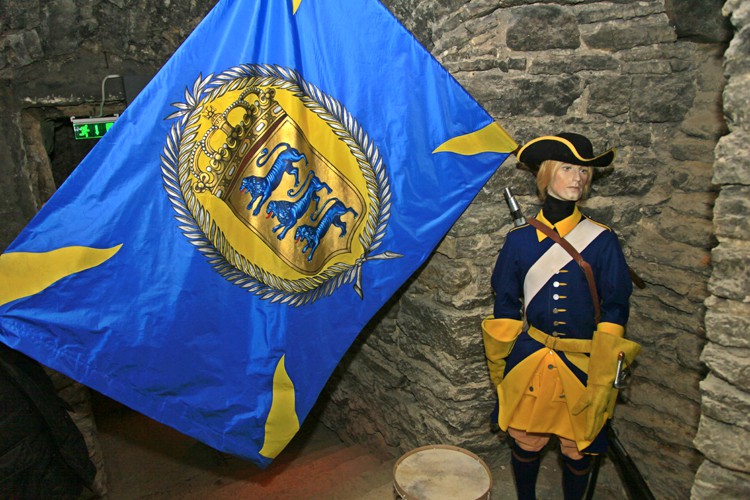 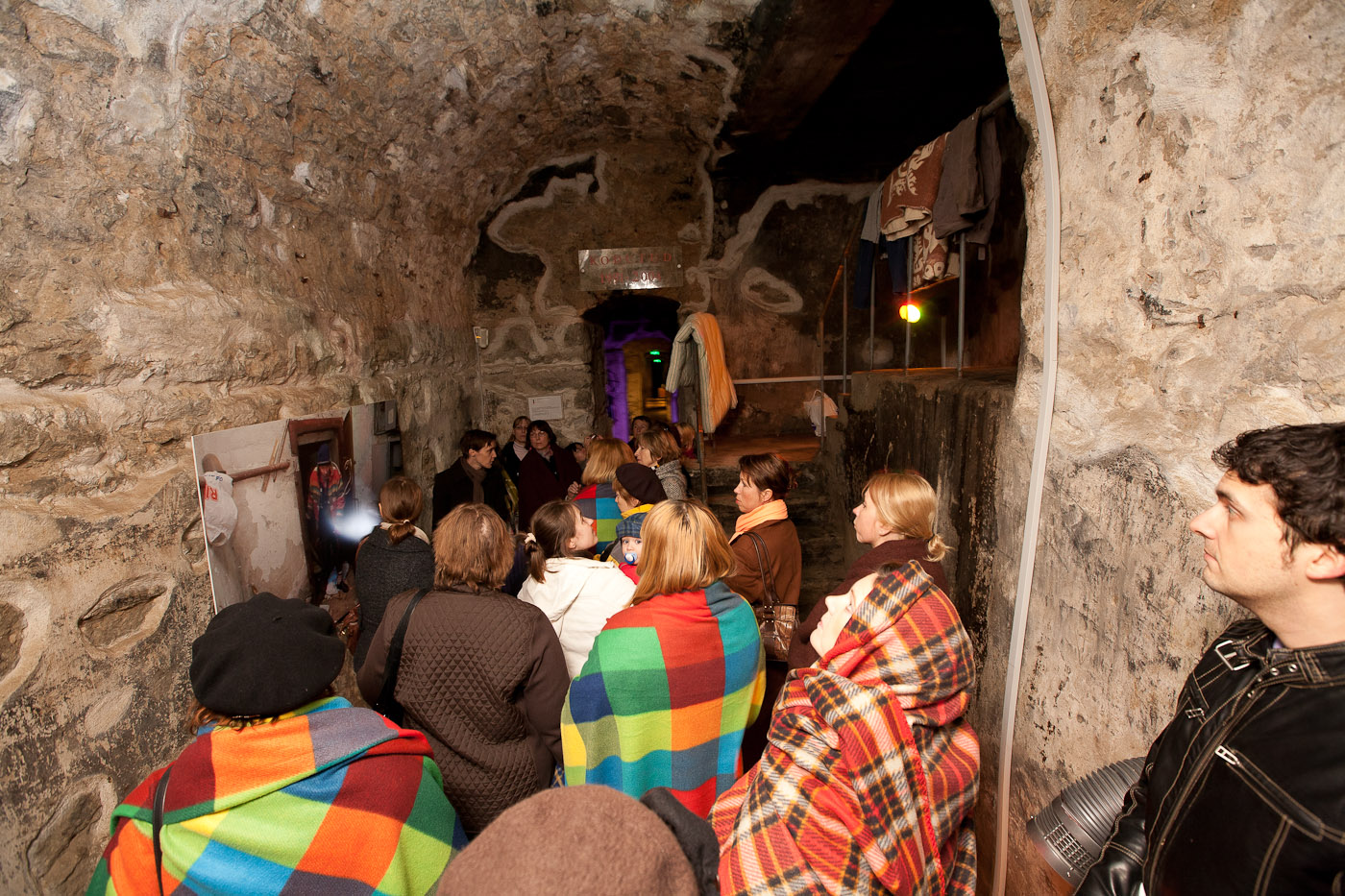 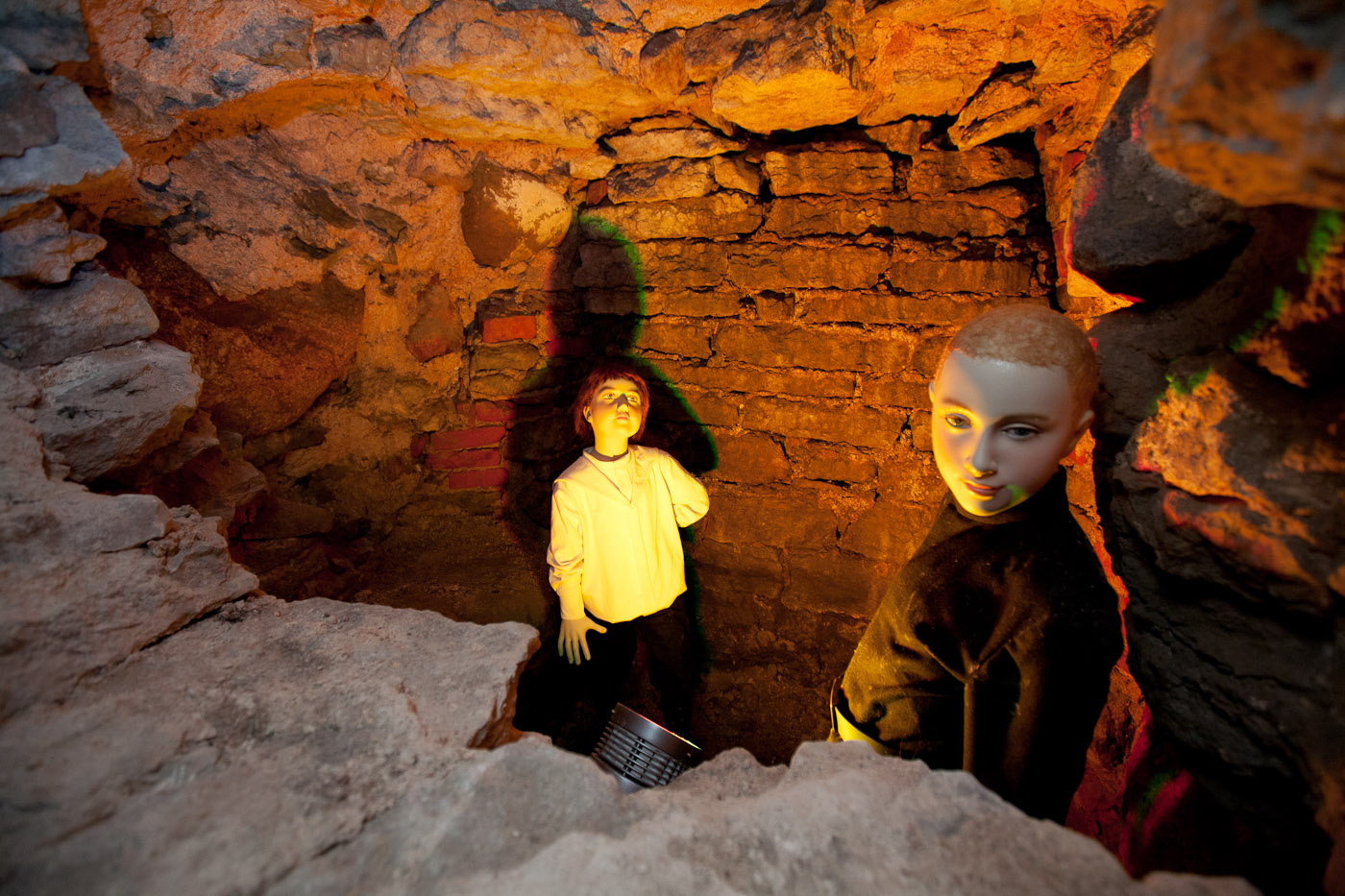 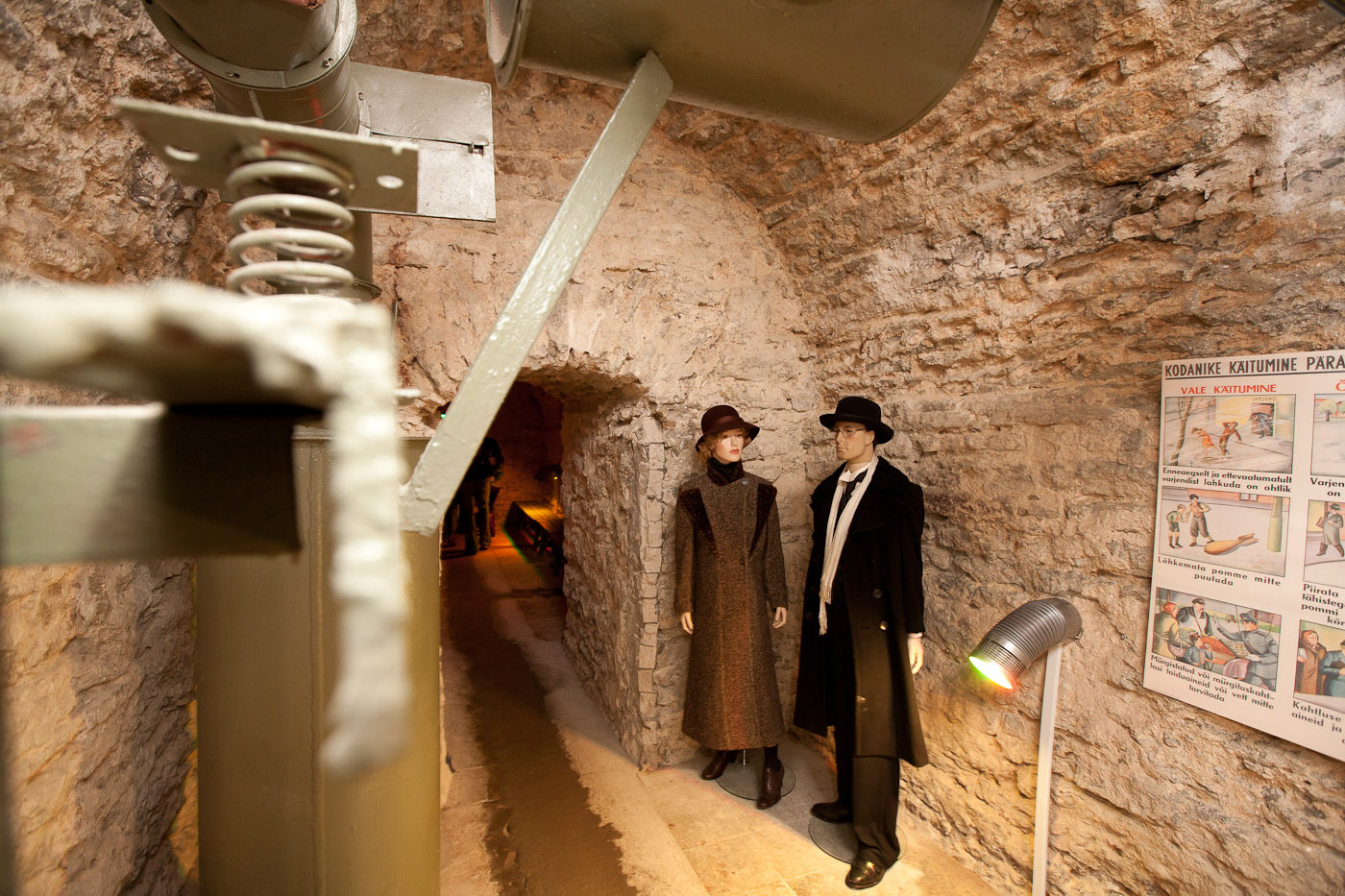 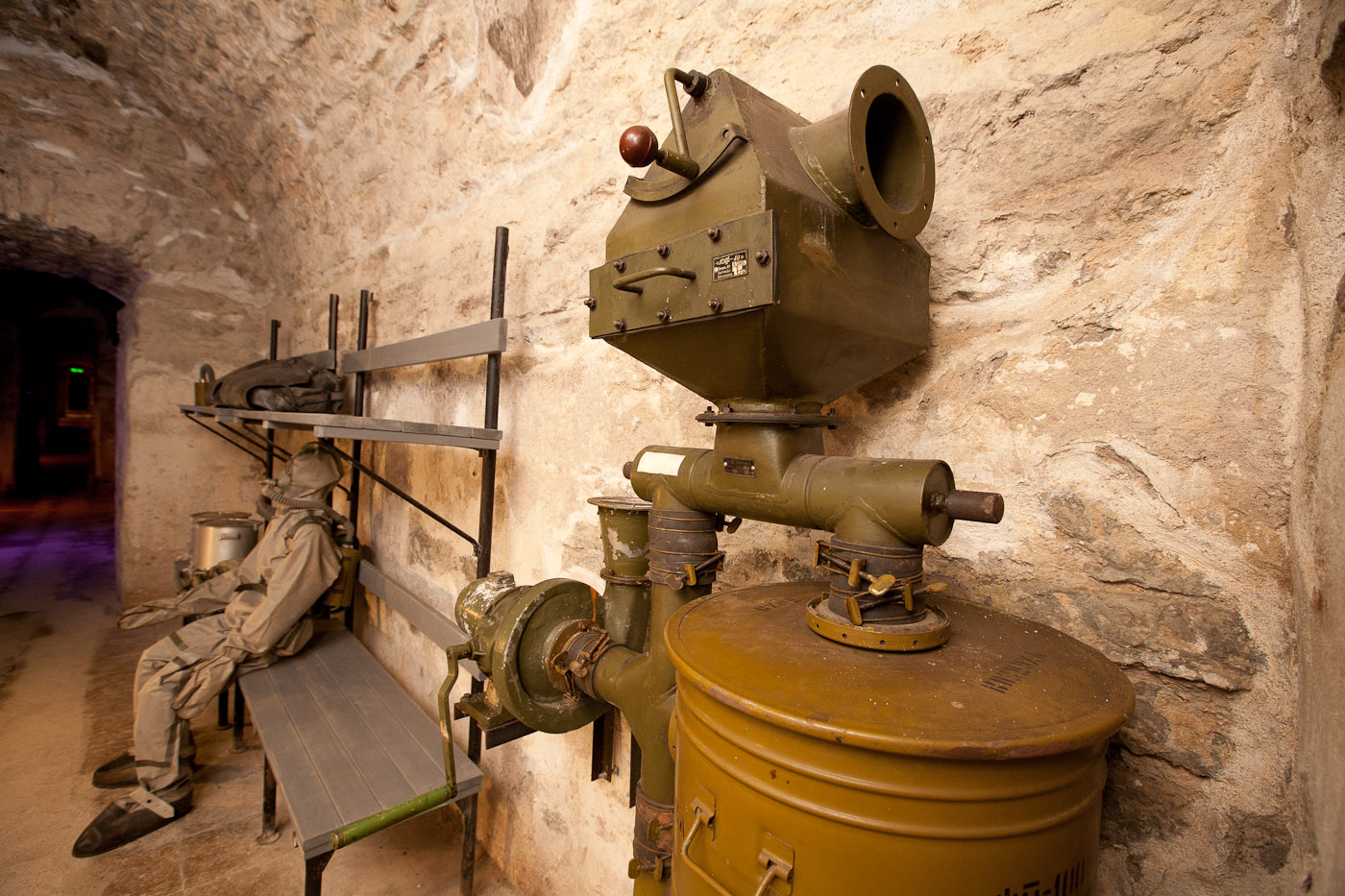 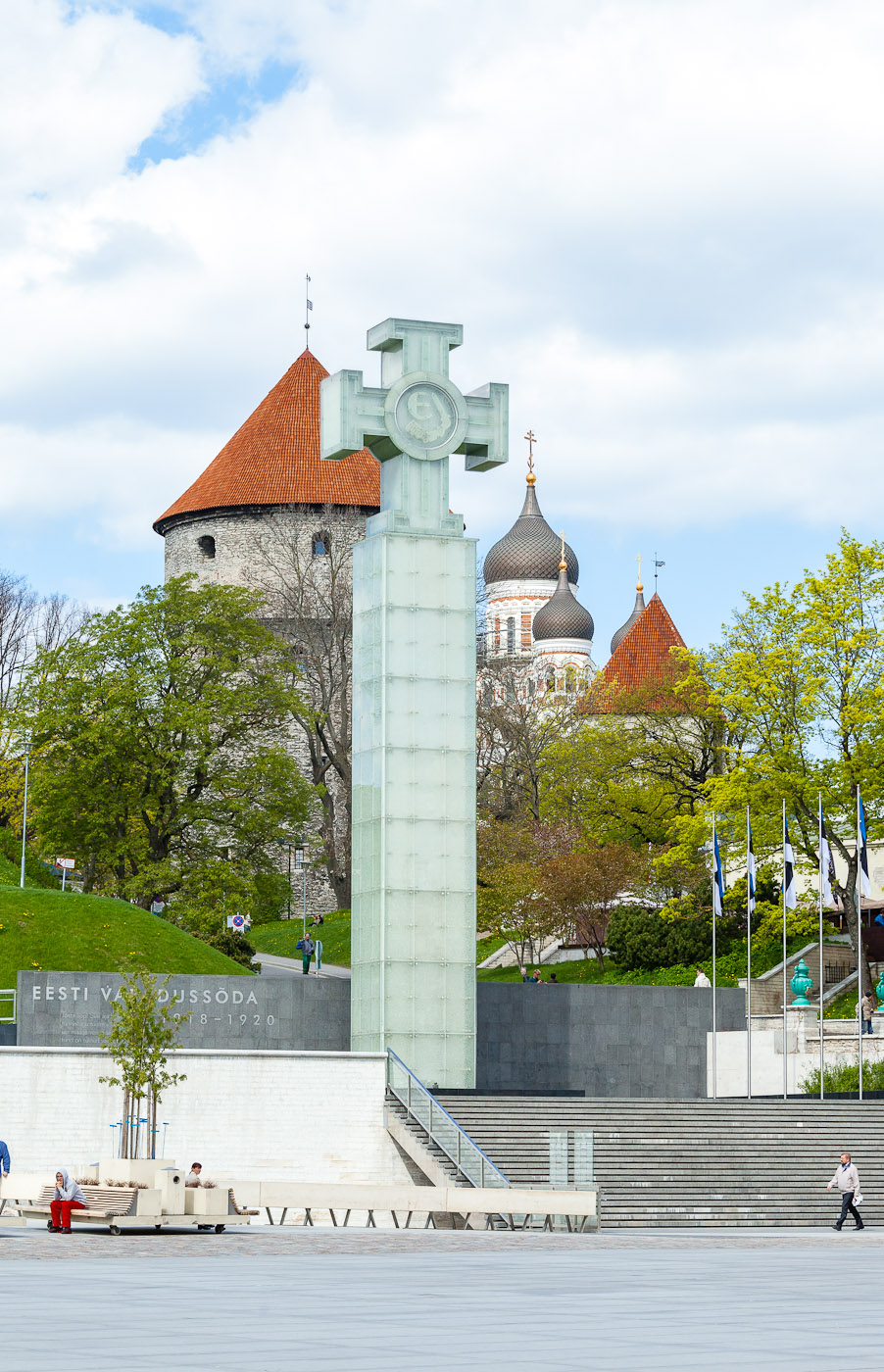 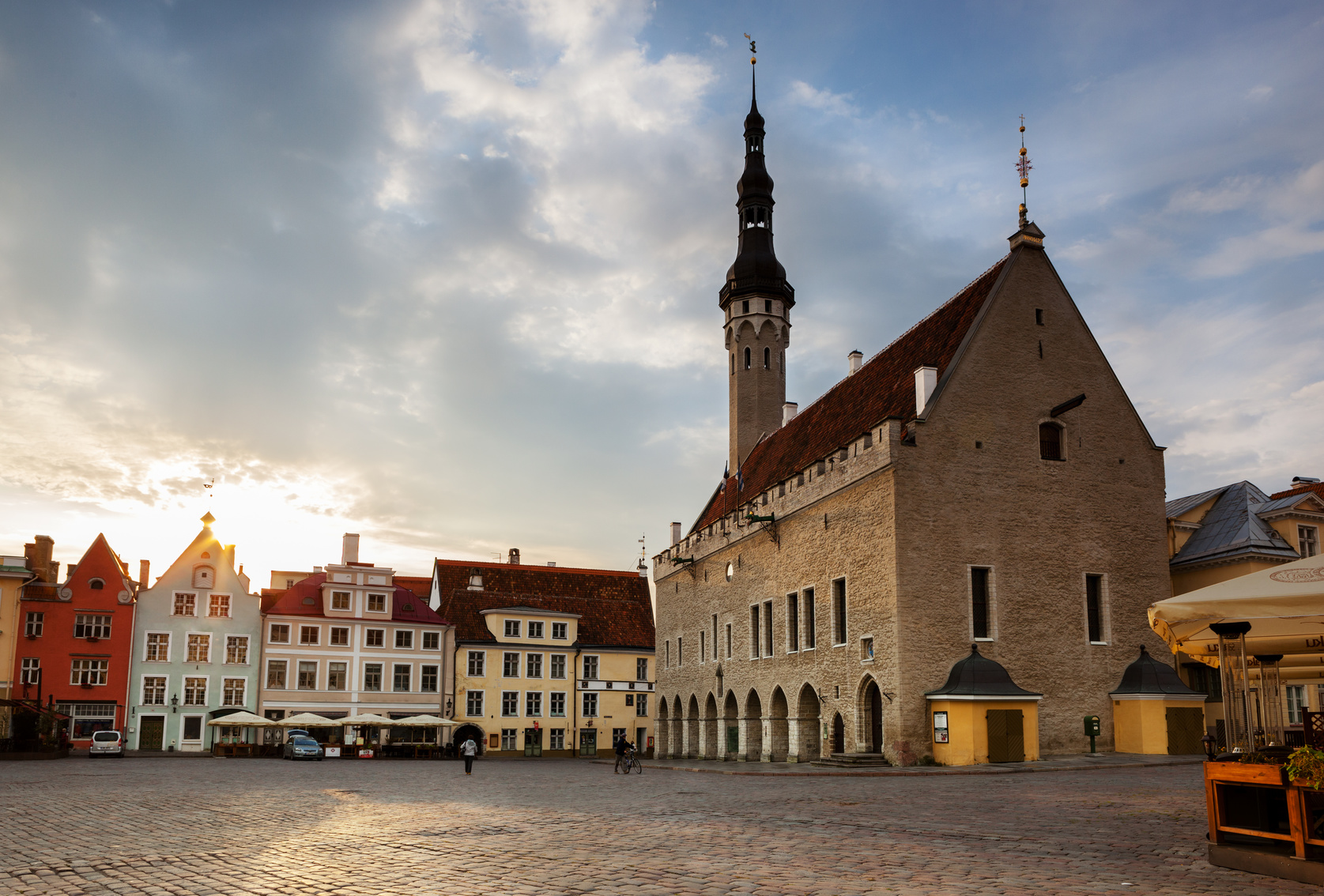 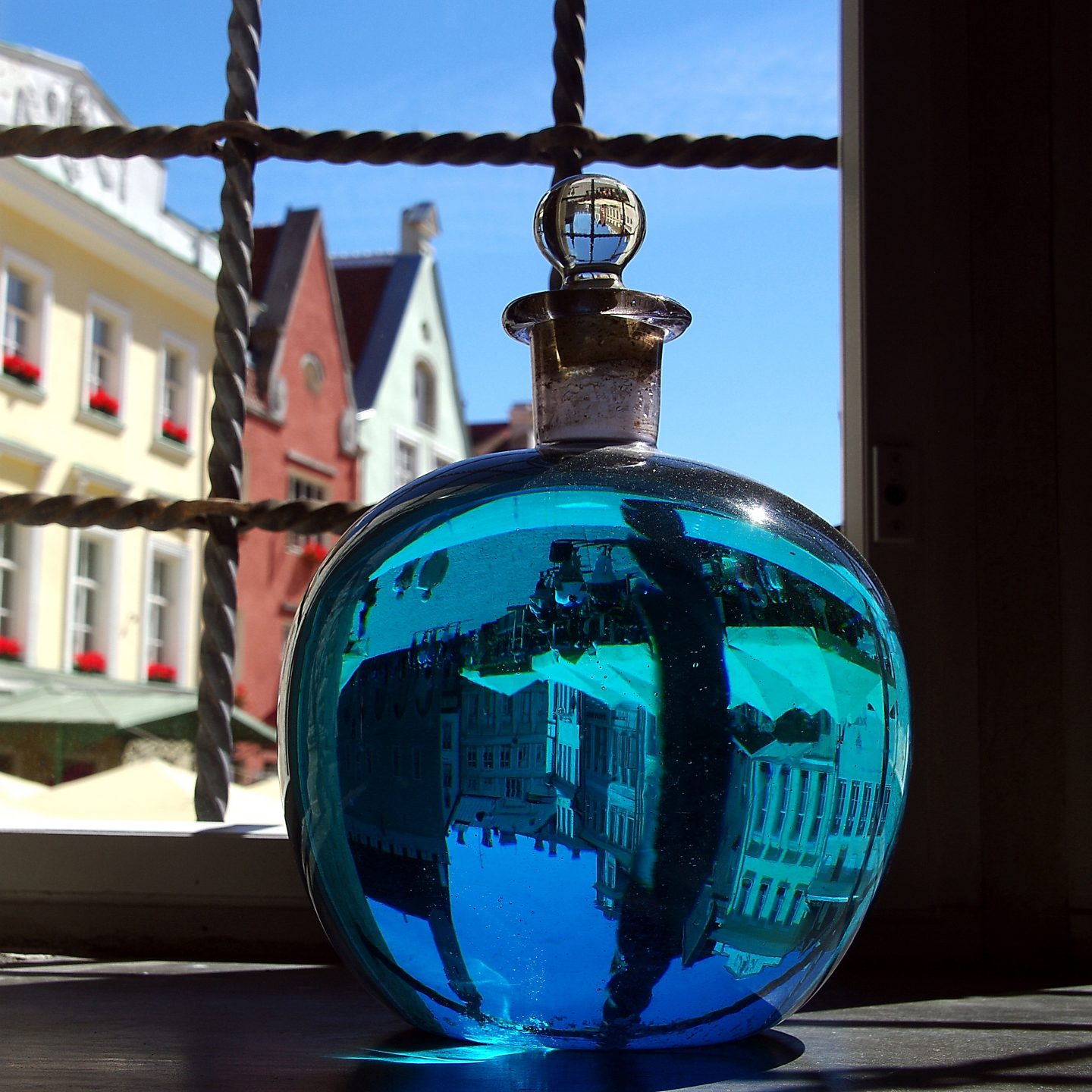 Tour is available in English, Estonian or Russian.

This tour will first take you to discover the underground Bastion passages. The old tower Kiek in the Kök is guarding the old passages of the Ingrian and Swedish bastions. Kiek in de Kök, was the mightiest artillery tower in the Baltics, built in 15th century. Today the museum exhibits the history of town’s fortifications and history of crime and punishment in old Tallinn.

The tunnels have a fascinating history. They were built in the 1670s, but hardly used until the 20th century when they renovated into bomb shelters in time for World War II. During the Soviet period they were further modernized to add electricity, running water, ventilation and phones.

The massive walls surrounding the passages and the vaulted ceiling are made of limestone. The galleries itself are up to 2.5 m wide and up to 3m in height. The passages were been built on top of the ground, but as the street level is a bit higher nowadays as well as the passages are covered with such a huge mass of earth, people tend to refer to these as ‘underground’ passages. On the tunnel tour, visitors can see some of the old equipment leftover from that era, as well as parts of the tunnel that still retain their more medieval look.

After being beneath the ground we will admire the picturesque Lower Town, the fortified medieval Town Wall with many towers, the impressive over 600 year old Gothic Town Hall, the Town Hall Square and Town Council Pharmacy, which is the oldest continuously functioning pharmacies in the Europe.

This interactive tour is designed to present you with a interesting overview of our old town´s history and architecture.

Tallinn ghost tour will give you an opportunity to brush shoulders with spirits in the legendary Virgin Tower, a medieval prison and haunted streets of once peasant lower town, where ...
END_OF_DOCUMENT_TOKEN_TO_BE_REPLACED
Most Popular

The tour will also warm your heart with authentic legends. The haunted streets, Tallinn’s own mummy and Don Juan have stories to tell… Step back ...
END_OF_DOCUMENT_TOKEN_TO_BE_REPLACED
New

Your guide will show you the best sights of Lower Old Town. You will admire the medieval city fortification wall, St.Catherine´s Passage craftsmen work and discover ...
END_OF_DOCUMENT_TOKEN_TO_BE_REPLACED

END_OF_DOCUMENT_TOKEN_TO_BE_REPLACED

New Places to See and Visit in Tallinn