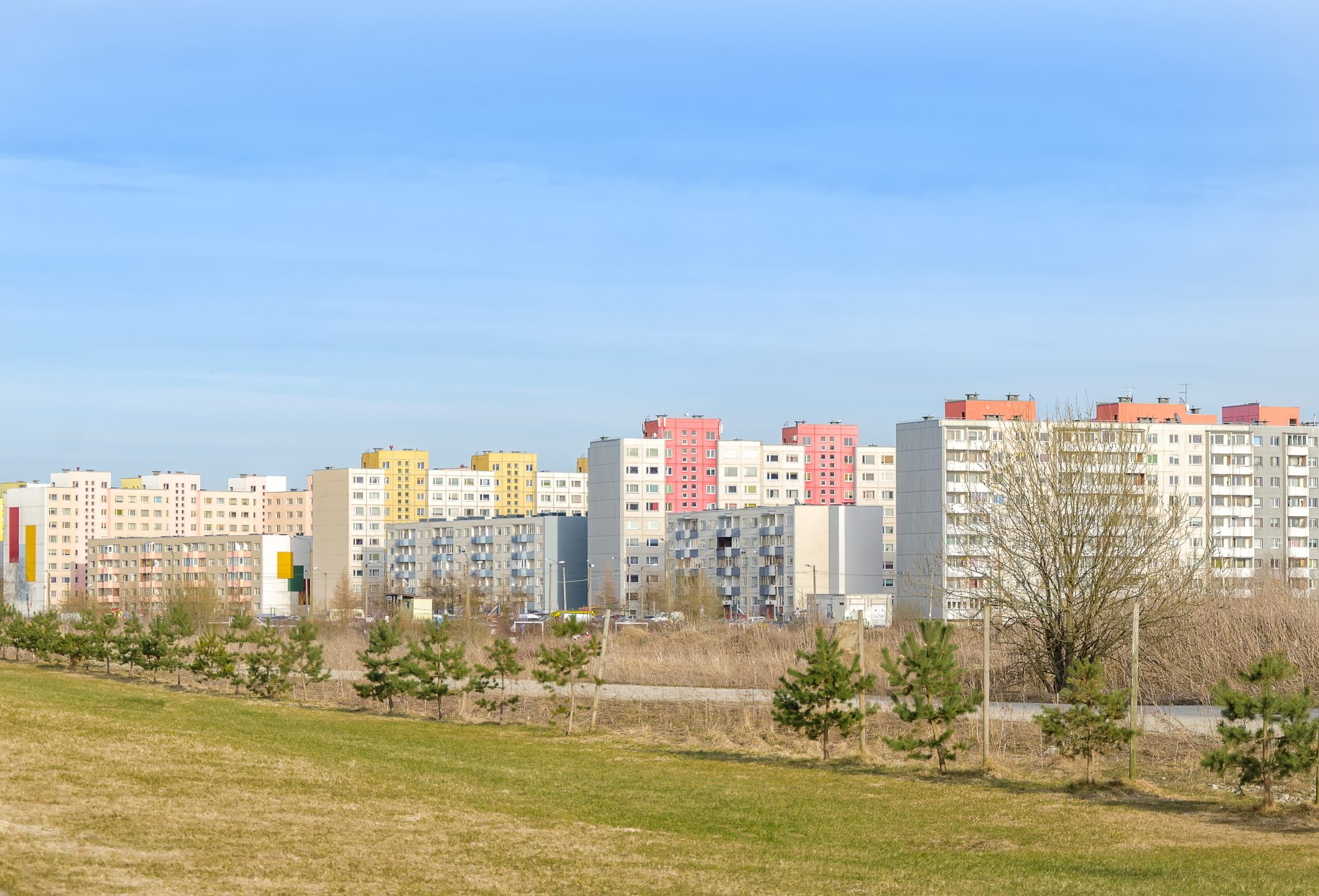 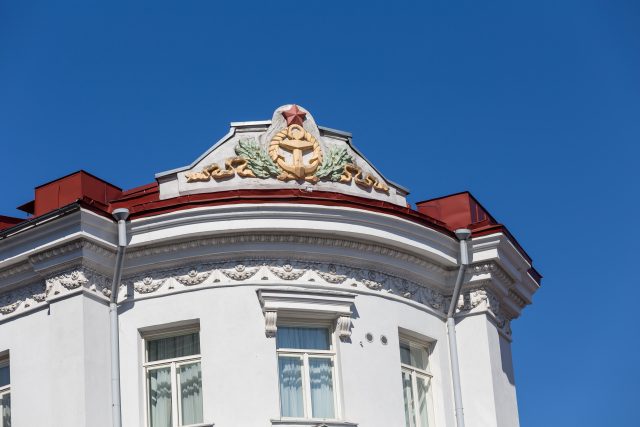 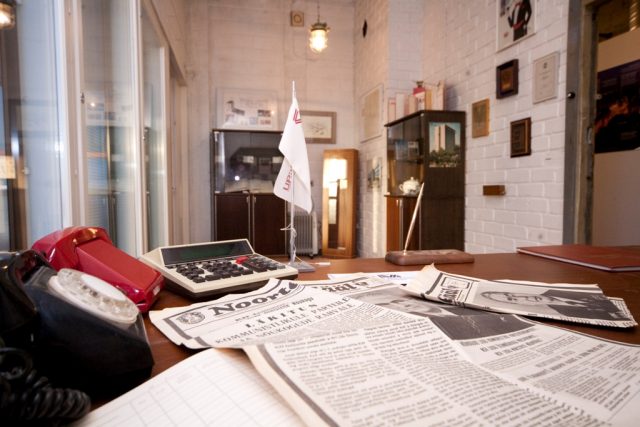 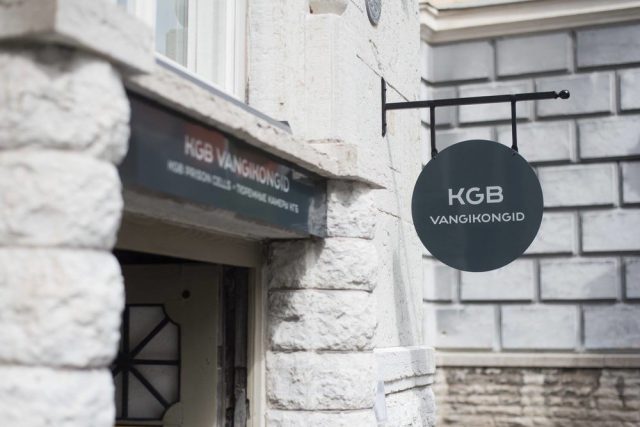 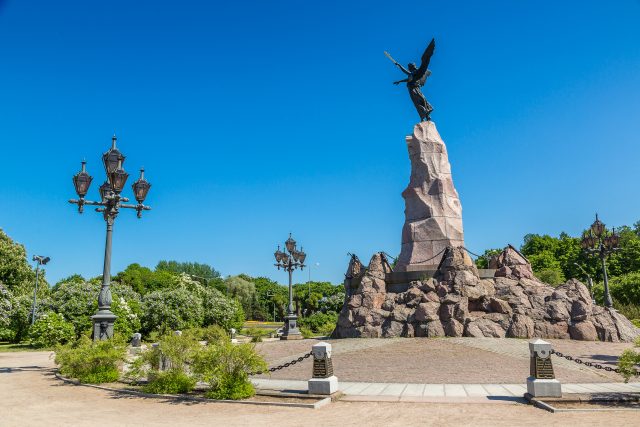 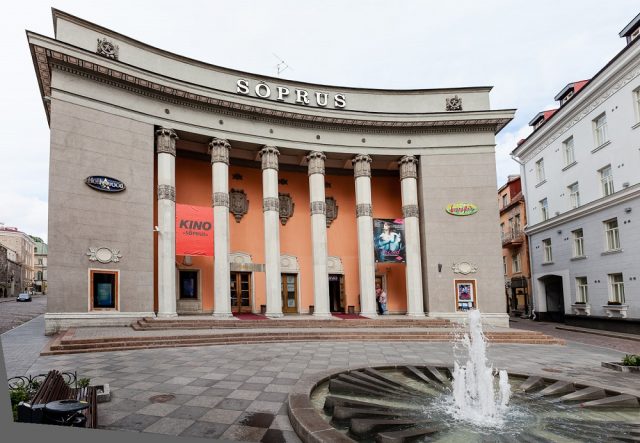 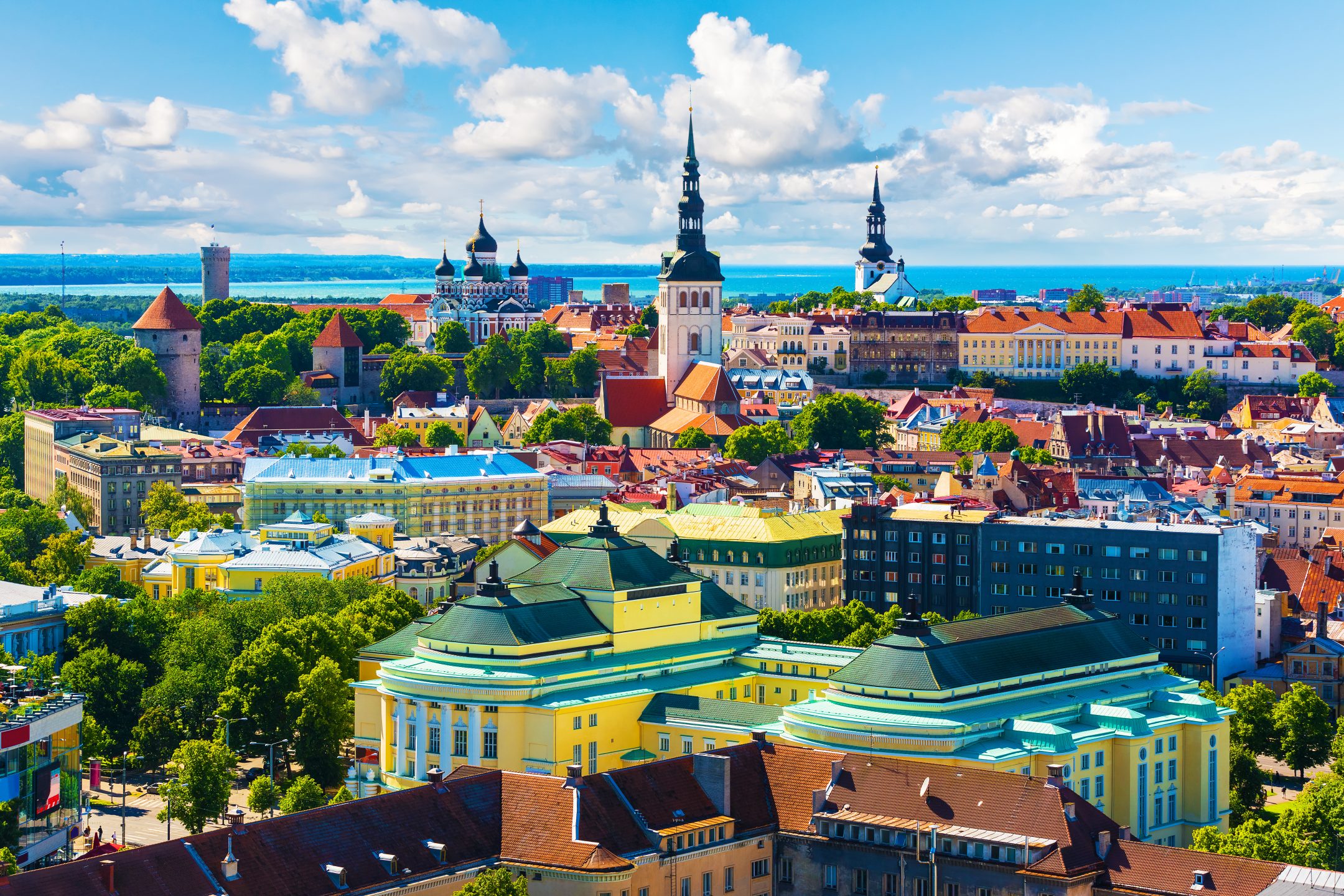 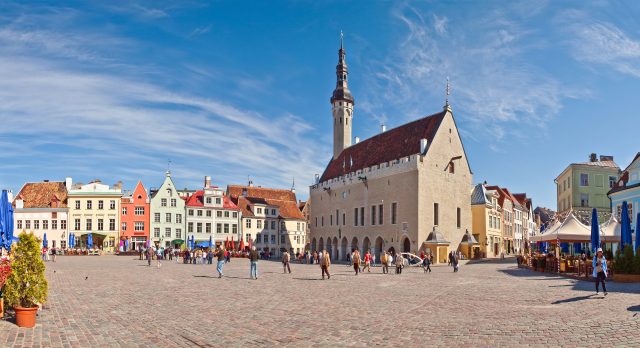 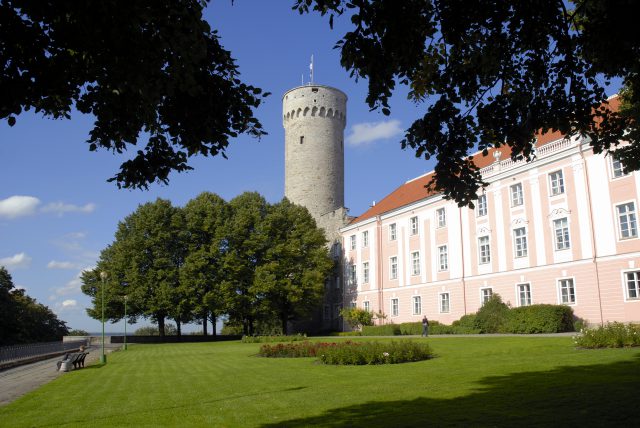 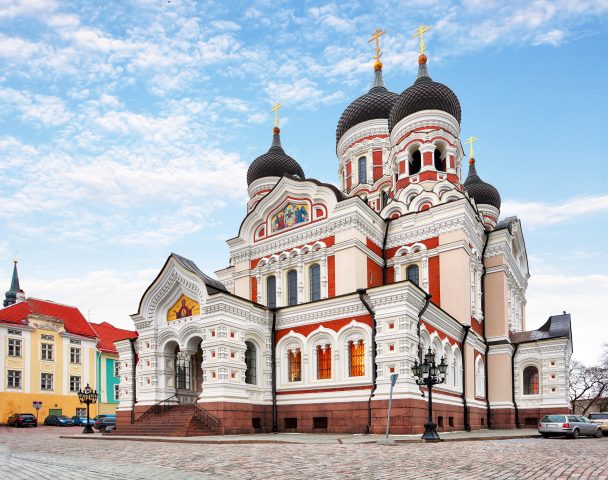 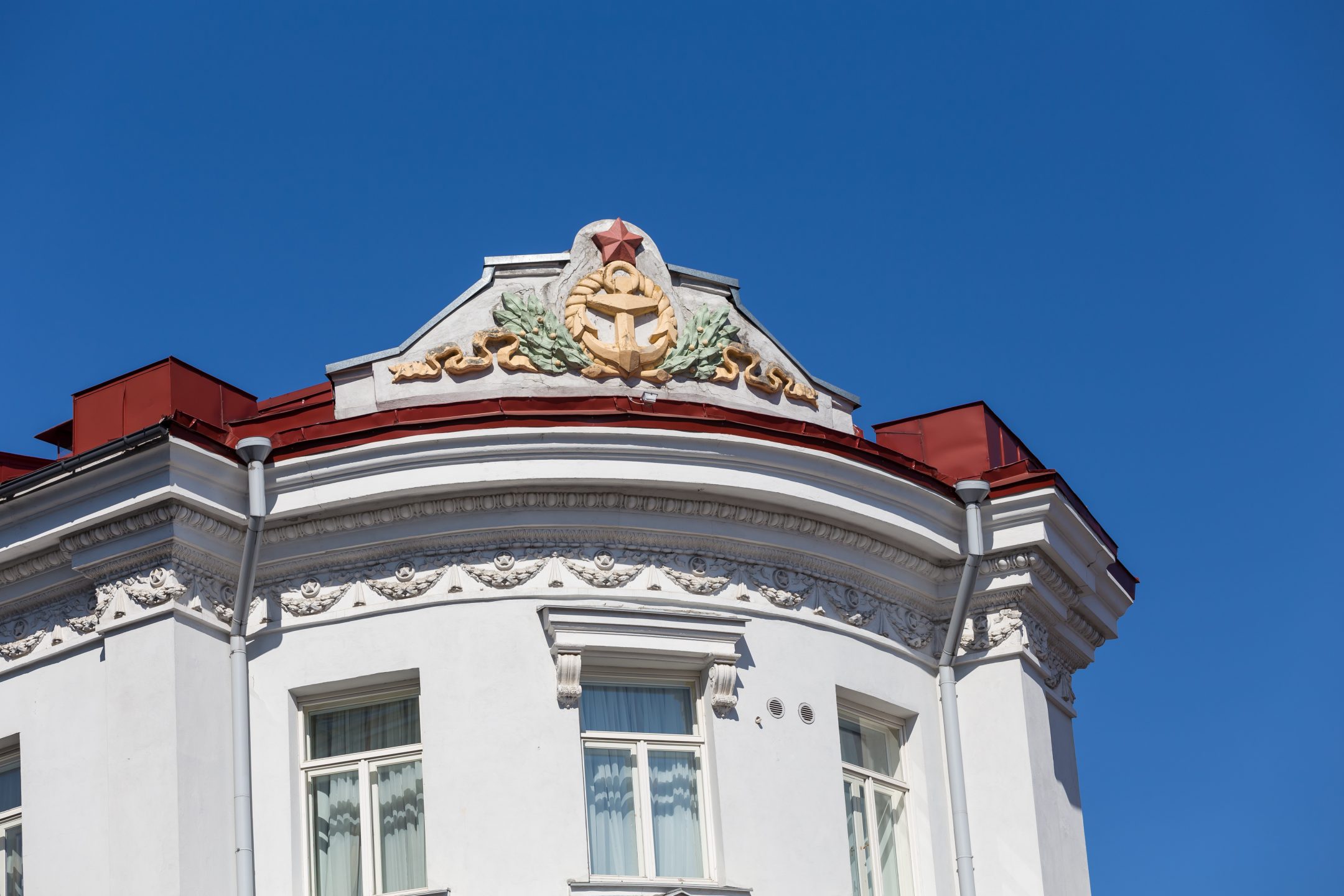 Red star soviet symbol on the roof in Tallinn, Estonia 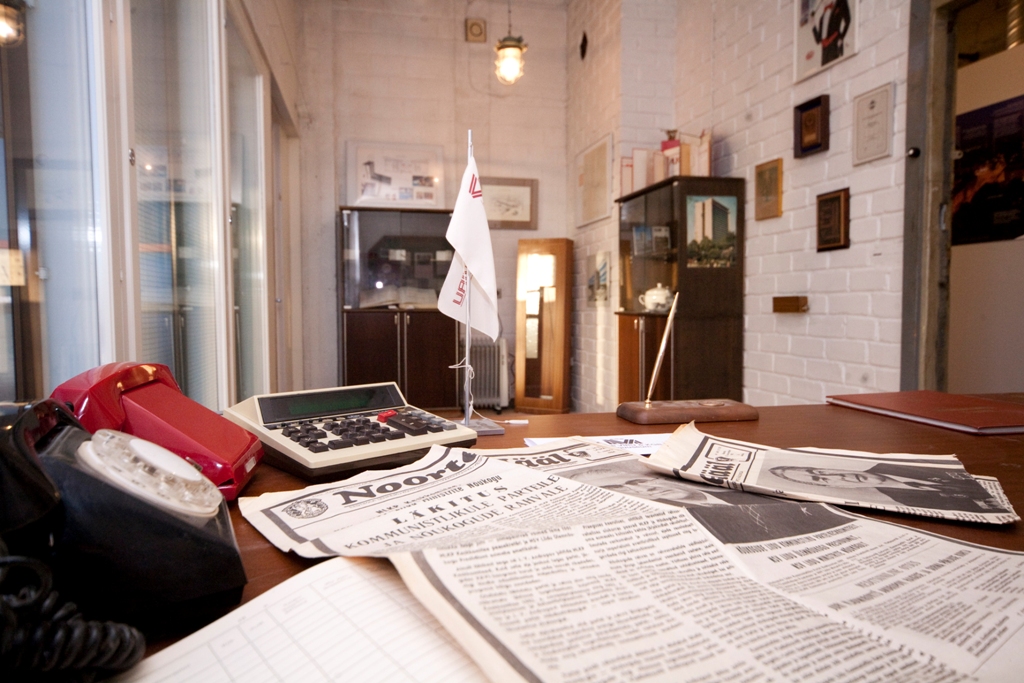 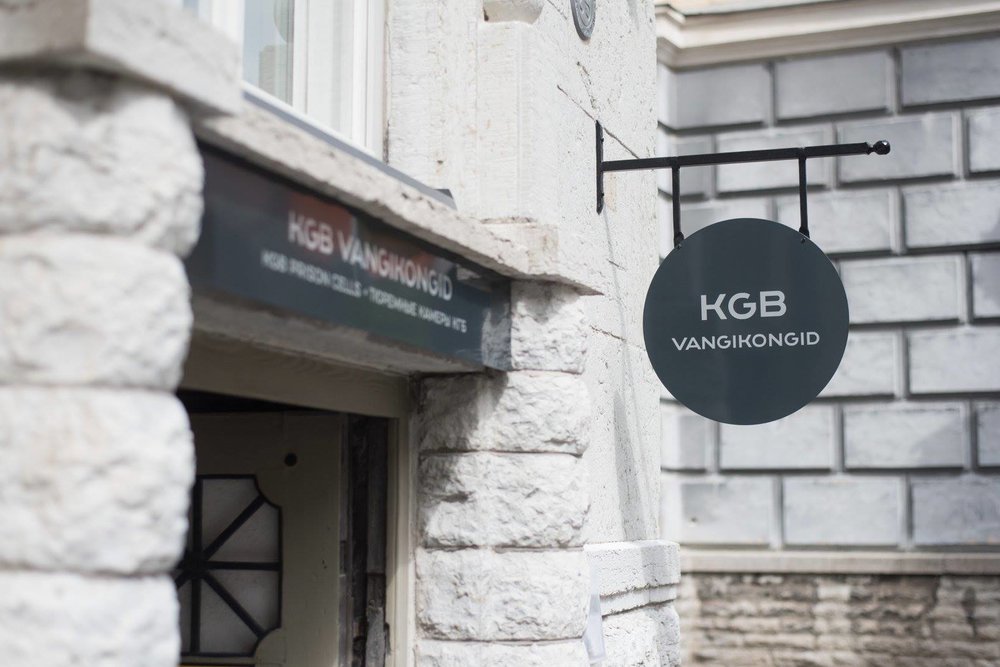 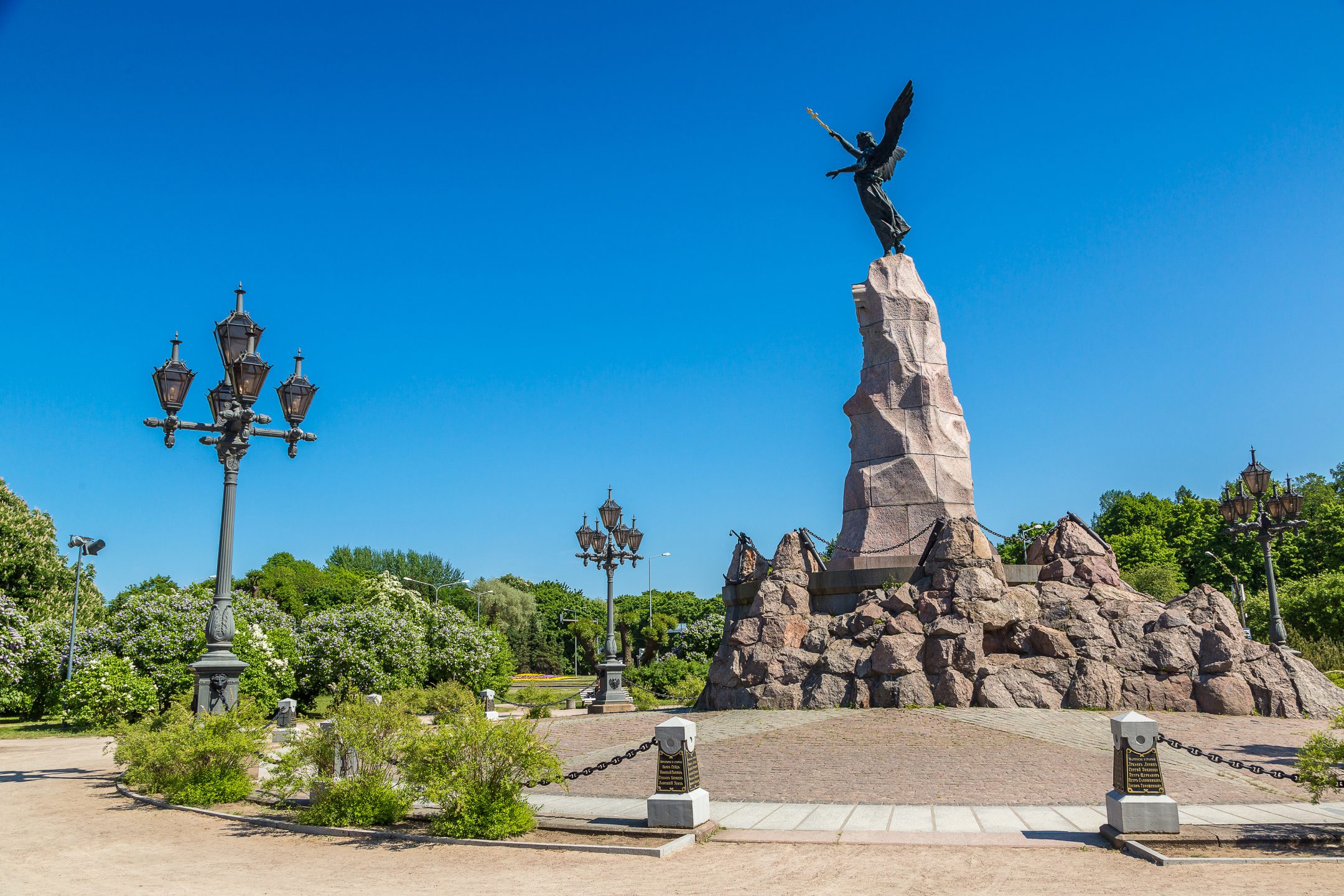 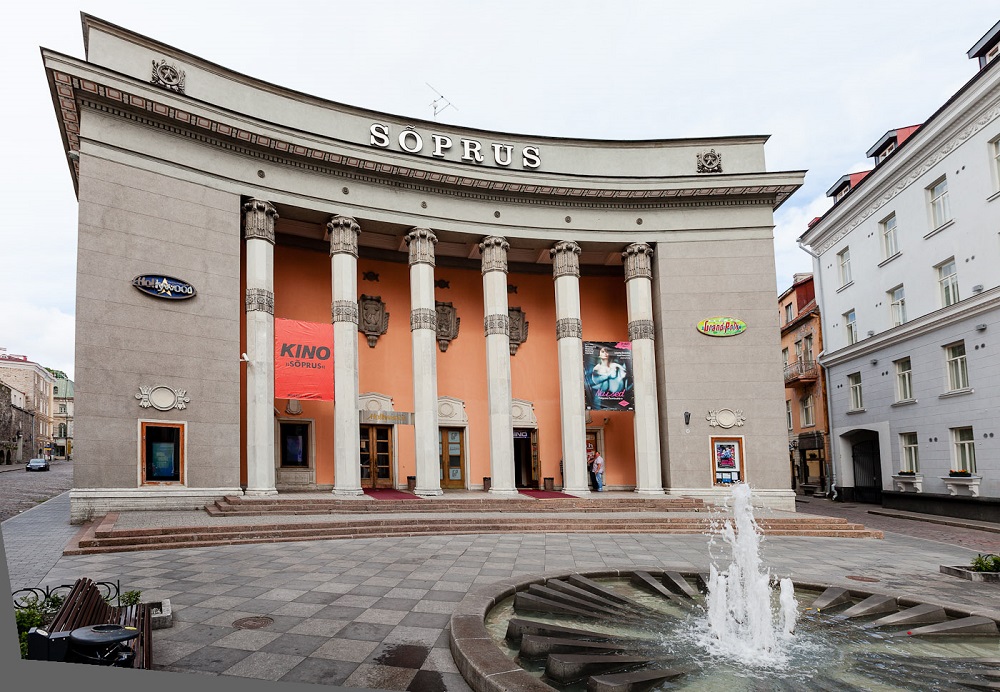 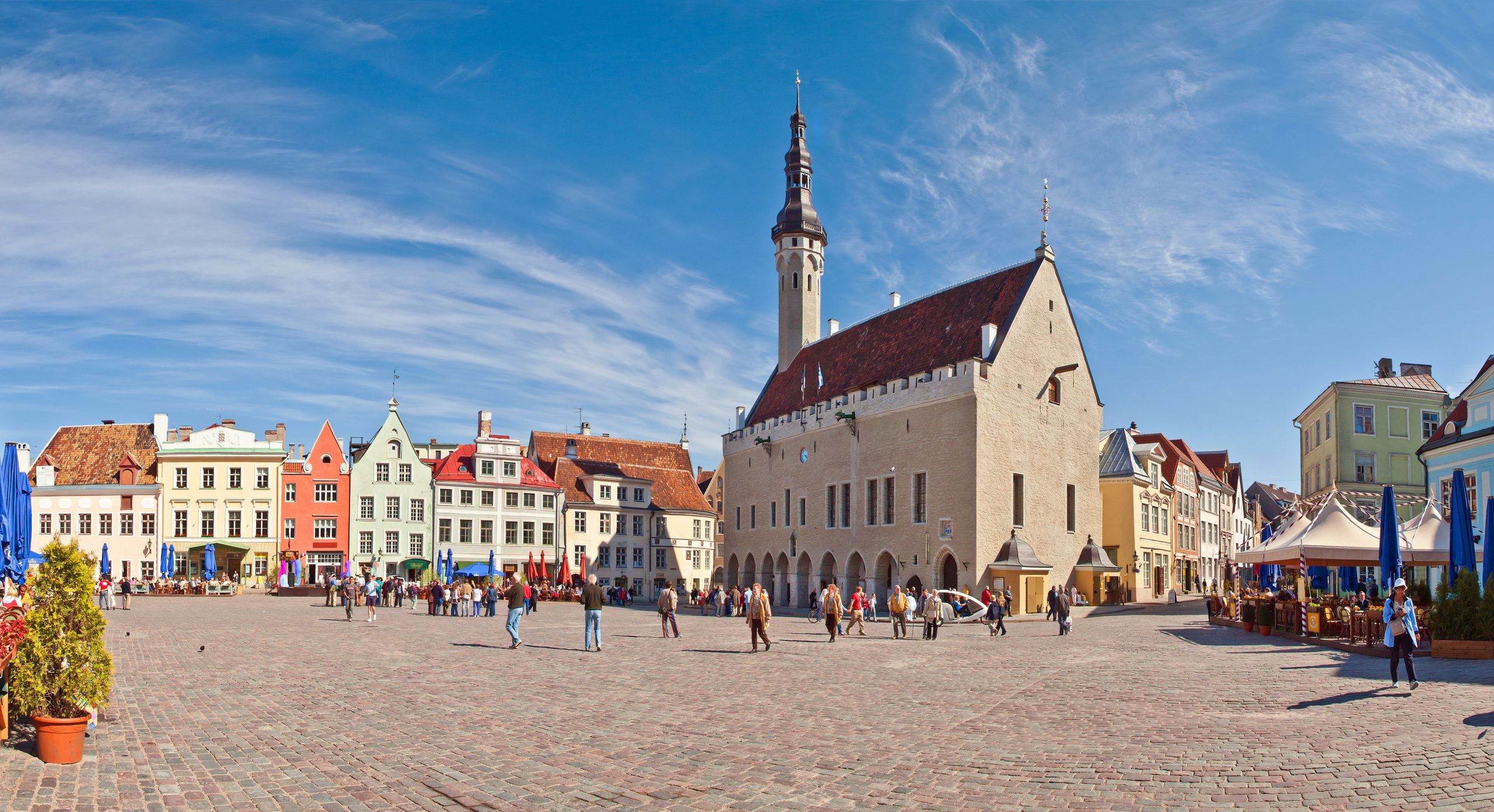 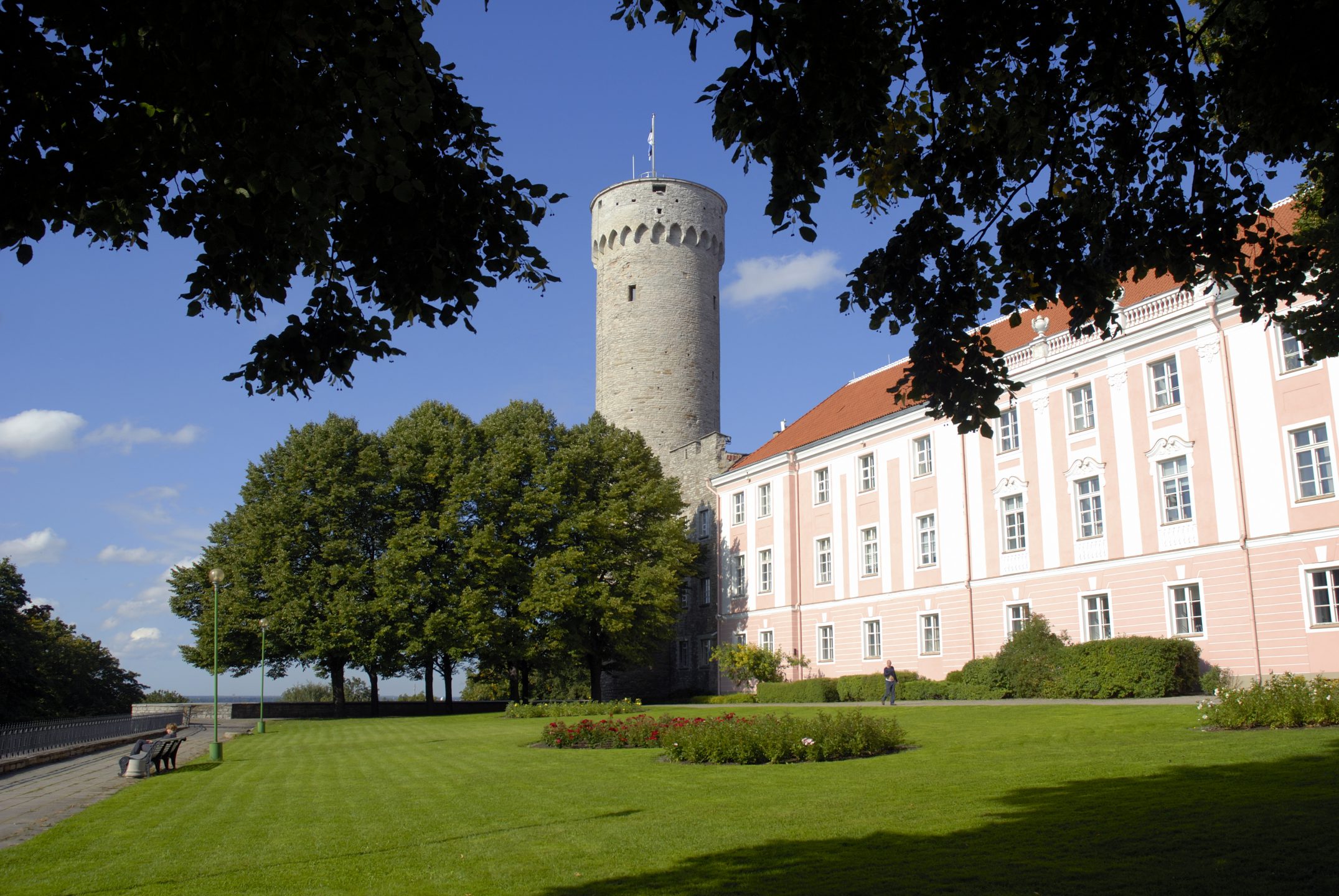 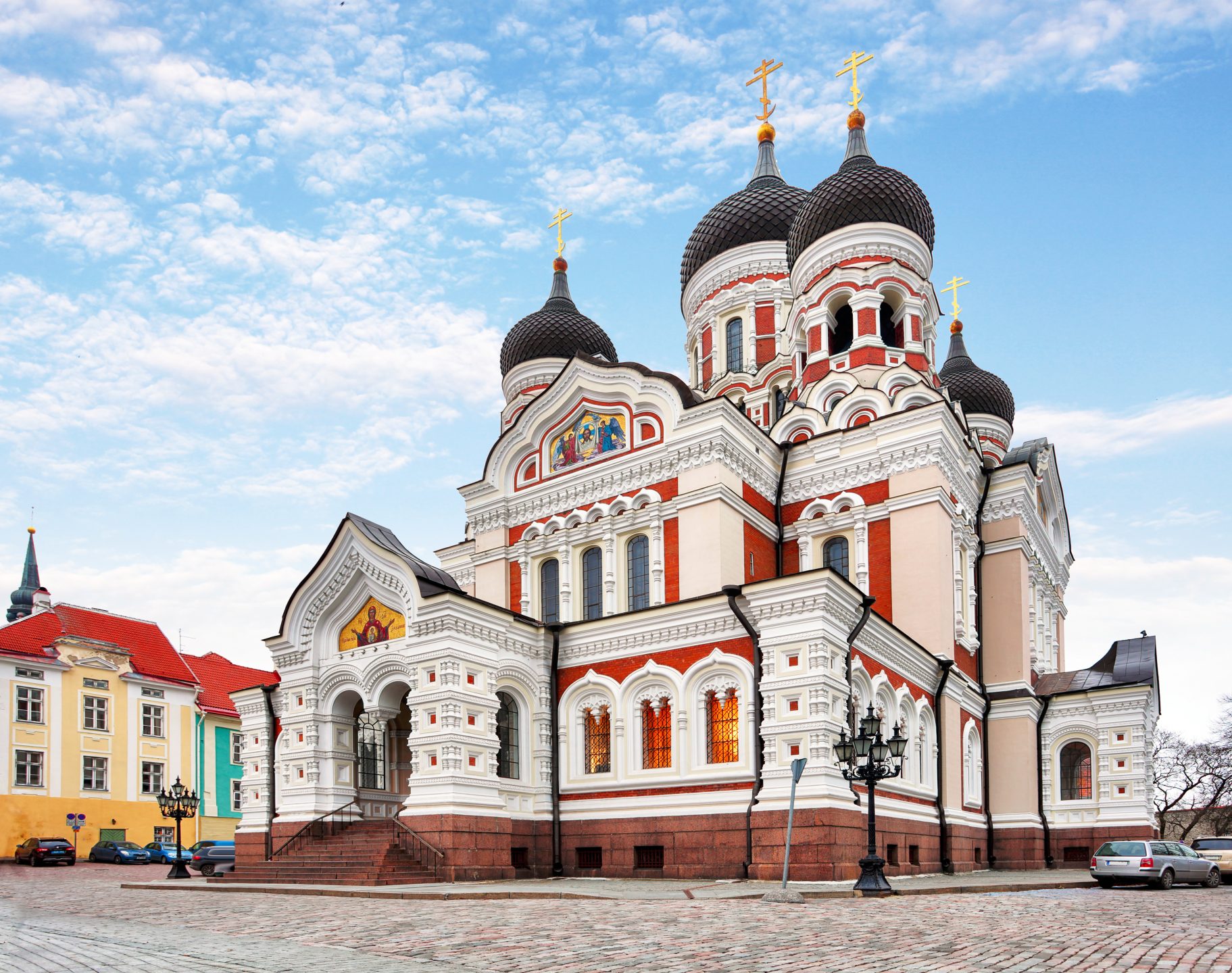 Discover Tallinn through a variety of landmarks that all have their own story to tell about the city’s rich colorful history.

Step back in time and enjoy the ambiance of our medieval Old Town as you walk along it’s winding cobblestone lanes. Learn about life here, behind the iron curtain, as we uncover the secrets of our Soviet heritage.

Your adventure begins from the cruise port or hotel and traverses three distinct eras that have left behind some exquisite architecture and monuments. Our first stop is in the upper section of the best preserved medieval town in Northern Europe, where you can enjoy a stunning panoramic view of the lower medieval town and surrounding city.

Within these fortified walls, centuries old buildings with their red tile roofs, hidden courtyards and winding cobblestone streets exhibit a unique charm that is hard to resist. As you bravely climb the narrow stairs of the fortified town wall your guide will unfold the legends of Hanseatic Tallinn to recount the events and everyday life during this period.

Before leaving the Old Town you will have some free time to do some shopping in Catherine’s Passage, a mecca for local artists and craftsmen. For years, stories had been circulating about how the first high-rise hotel built in Tallinn was completely bugged so that the KGB could eavesdrop on hotel guests. After Estonia’s re-independence the Viru hotel’s new owners made some remarkable discoveries on the hotels restricted access top floor. Find out what they discovered on your visit to the KGB museum and learn about micro concrete, the revolutionary Soviet building material.

Other remnants of the notorious and yet for some, nostalgic Soviet era can still be found in Tallinn. The former Patarei prison, the statue of the Bronze Soldier, the Olympic yachting center, built to host the 1980 Olympic sailing events, are just some of these. During the Soviet legacy part of the tour, a delicious 2 course lunch will be served. The Tallinn TV Tower, built to broadcast the 1980 Olympic sailing events, has an incredible history. When Estonia was still behind the Iron Curtain, the tower was for many Estonians a window to the free world (the coast of Finland). Learn about the towers key role during the final moments of Soviet supremacy in Estonia. This structure offers its visitors an outstanding view of Tallinn and the glistening Baltic Sea.

The tour will end with a drive back to the cruise port or hotel.

Enter into interesting discussion with your local guide about everyday life and customs of Estonian people and learn about their fascinating history. Tallinn’s old ...
END_OF_DOCUMENT_TOKEN_TO_BE_REPLACED
Most Popular

The tour will also warm your heart with authentic legends. The haunted streets, Tallinn’s own mummy and Don Juan have stories to tell… Step back ...
END_OF_DOCUMENT_TOKEN_TO_BE_REPLACED
Most Popular

Tallinn ghost tour will give you an opportunity to brush shoulders with spirits in the legendary Virgin Tower, a medieval prison and haunted streets of once peasant lower town, where ...
END_OF_DOCUMENT_TOKEN_TO_BE_REPLACED
Most Popular

This focused, yet interactive tour gives one a good overview of the old town and the more significant sites in the city center. Your ...
END_OF_DOCUMENT_TOKEN_TO_BE_REPLACED

END_OF_DOCUMENT_TOKEN_TO_BE_REPLACED

Did you know? Interesting facts about Tallinn, Estonia!