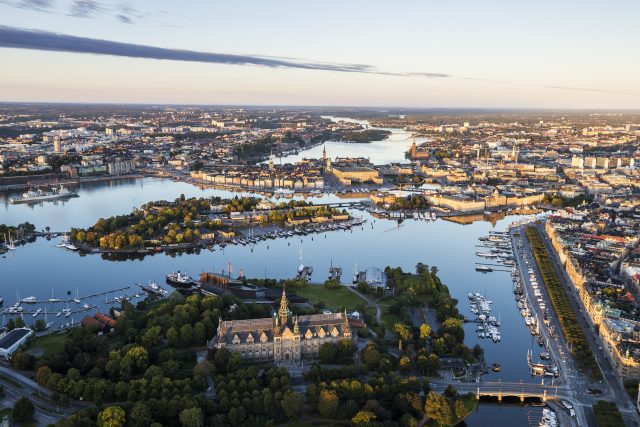 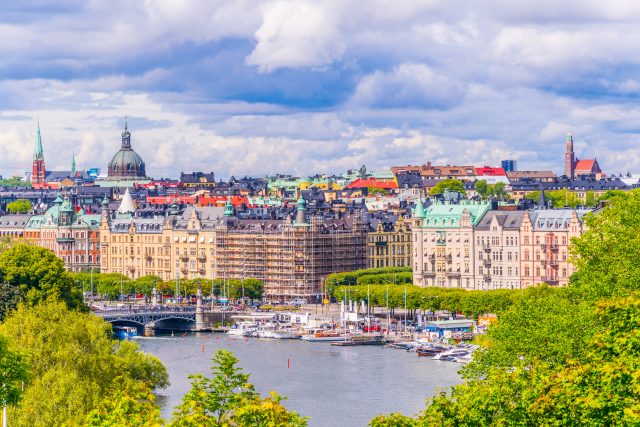 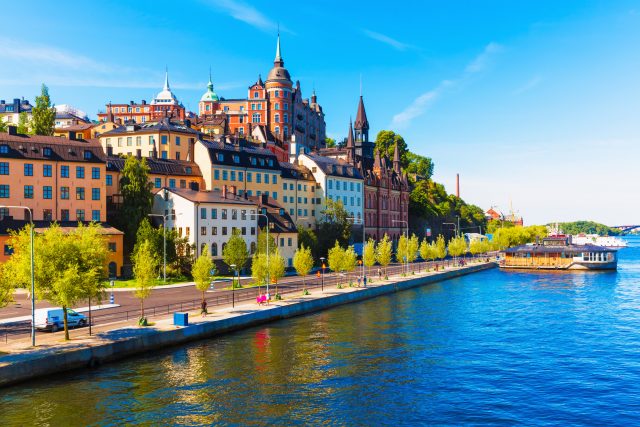 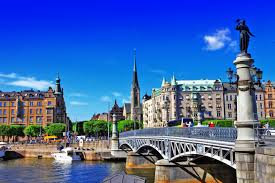 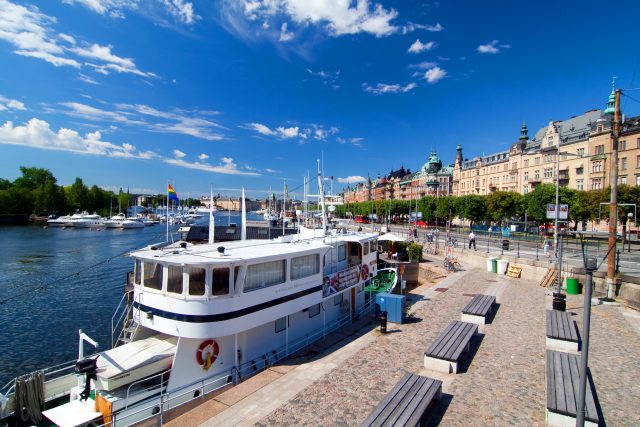 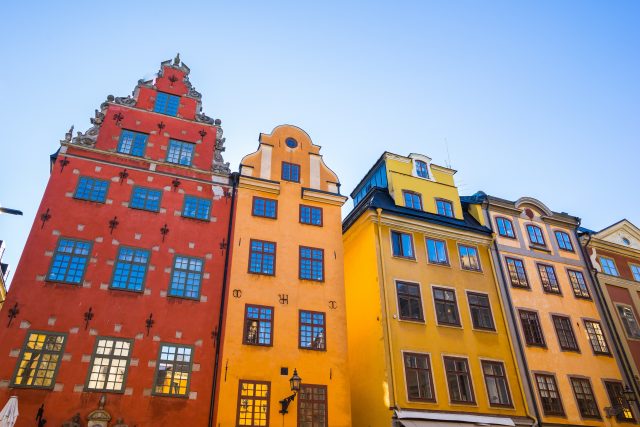 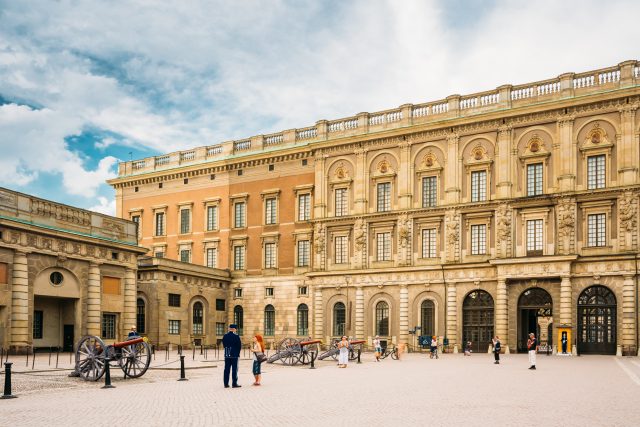 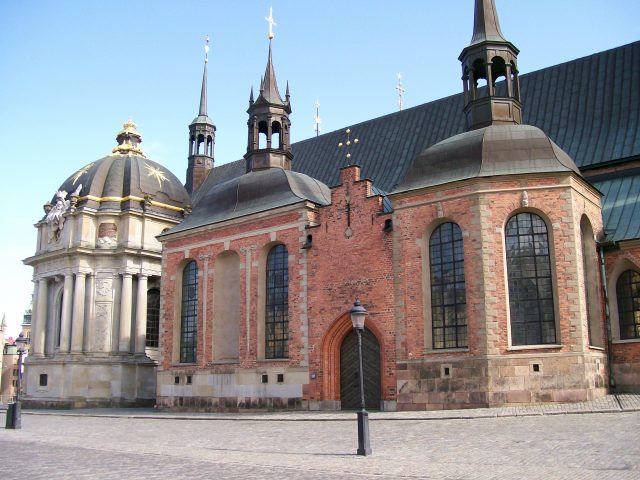 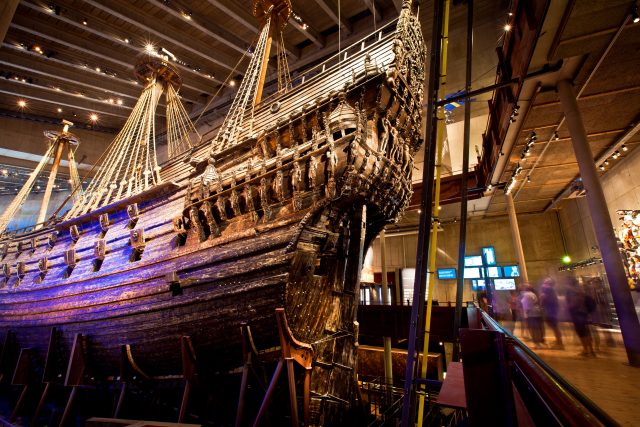 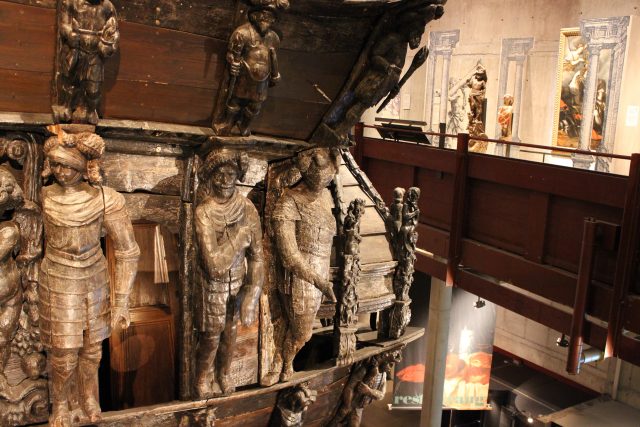 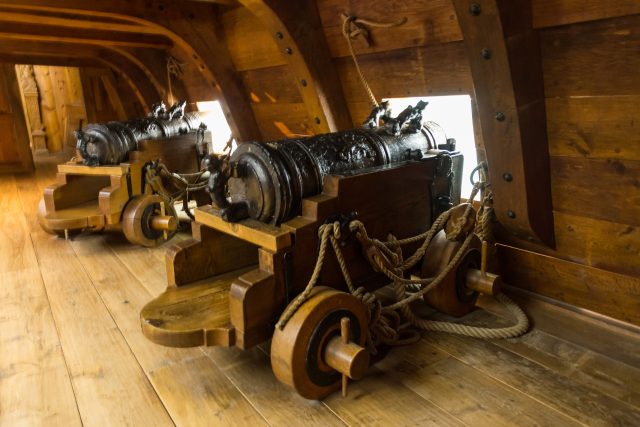 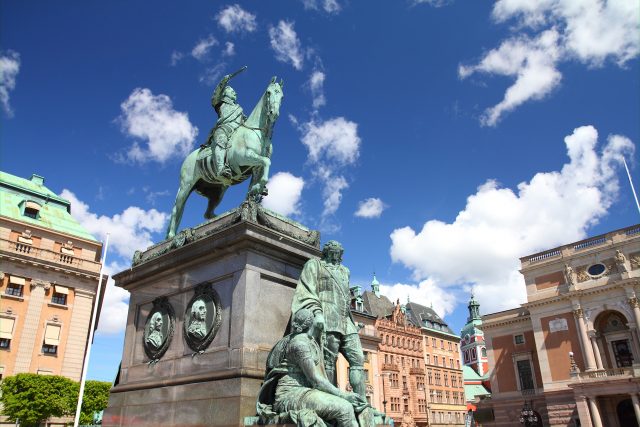 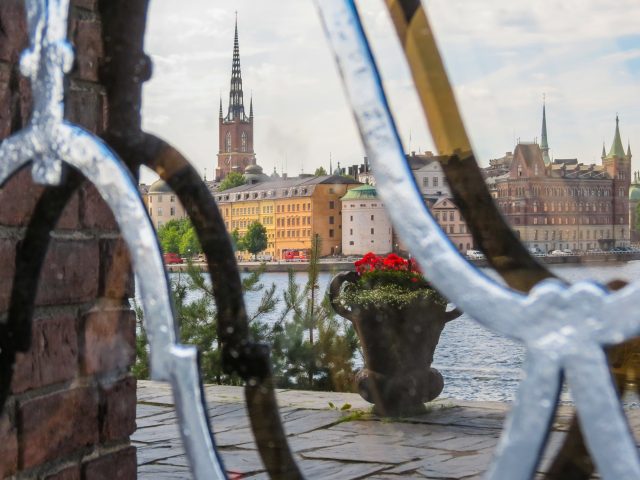 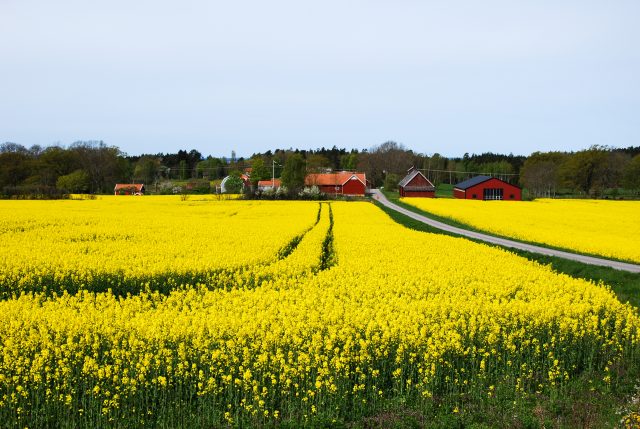 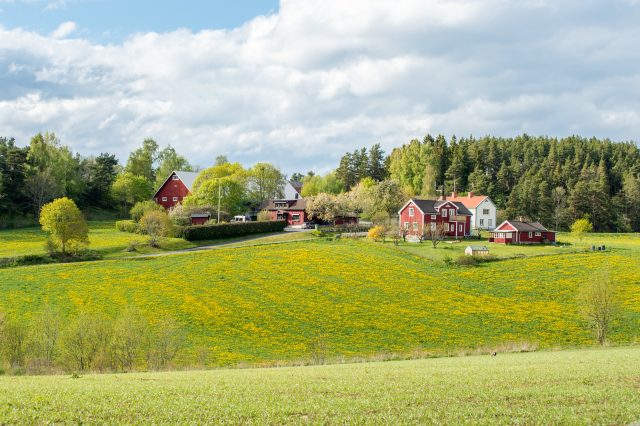 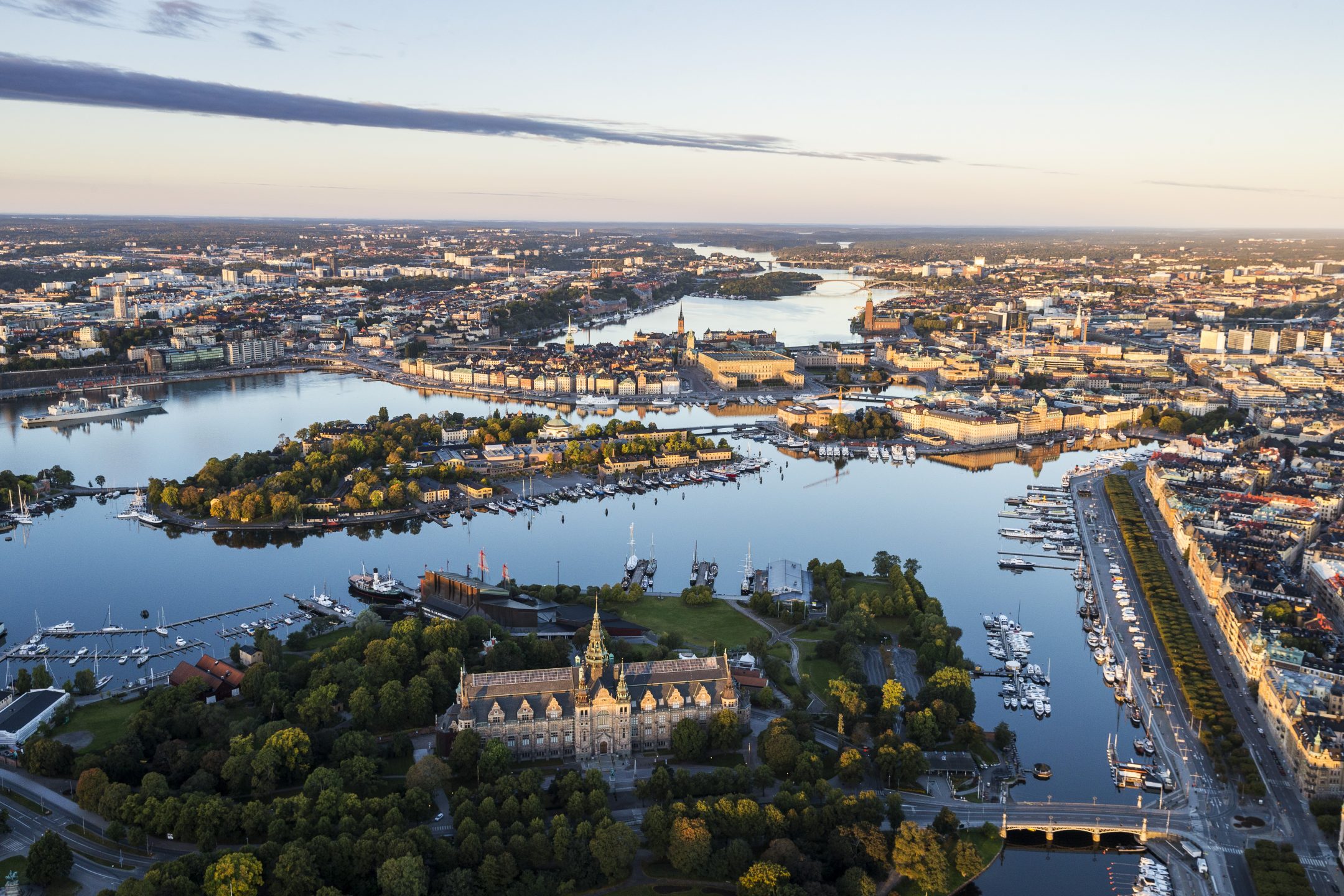 Panoramic drive from Nynashamn to Stockholm 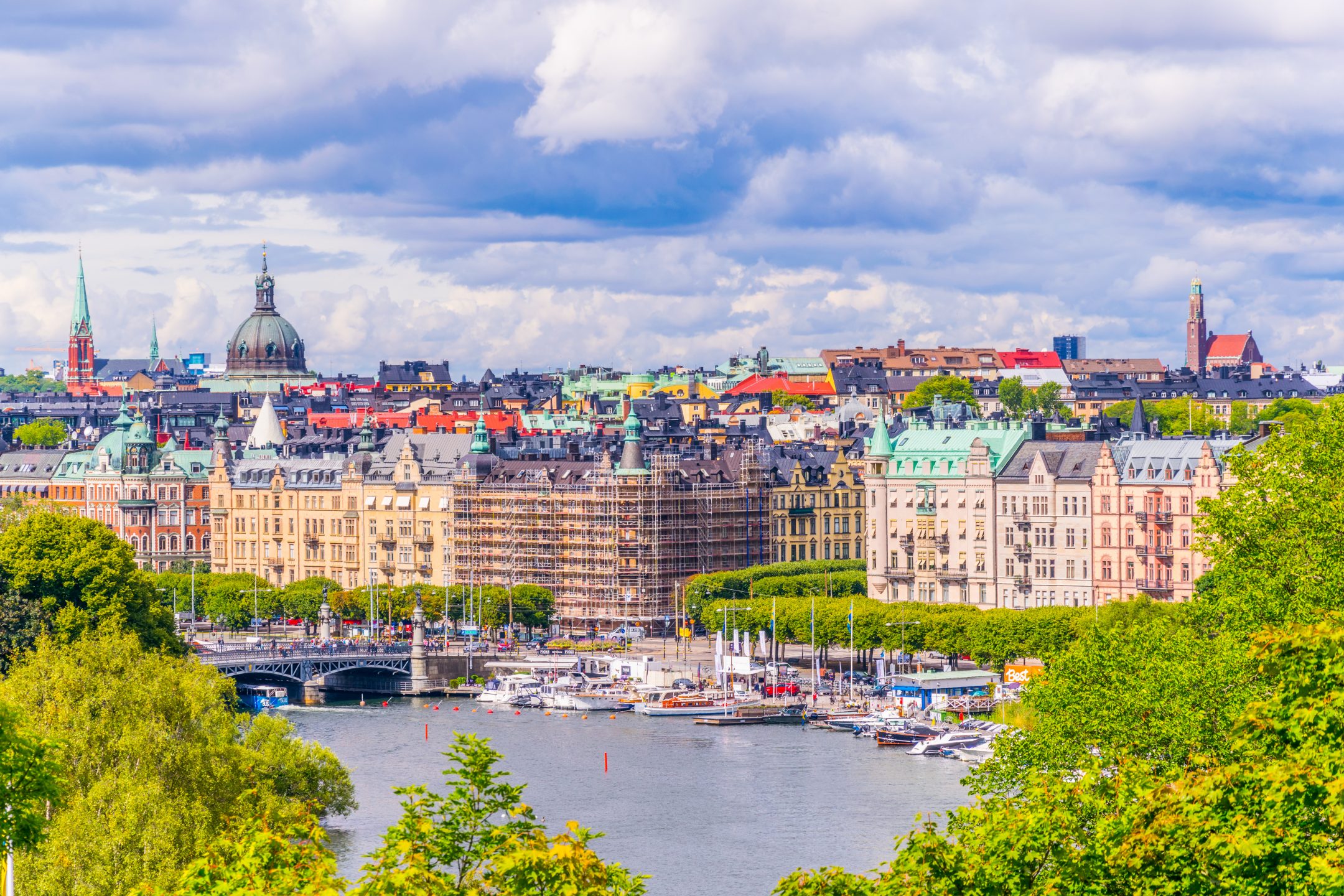 Aerial view of Stockholm from the Skansen Museum 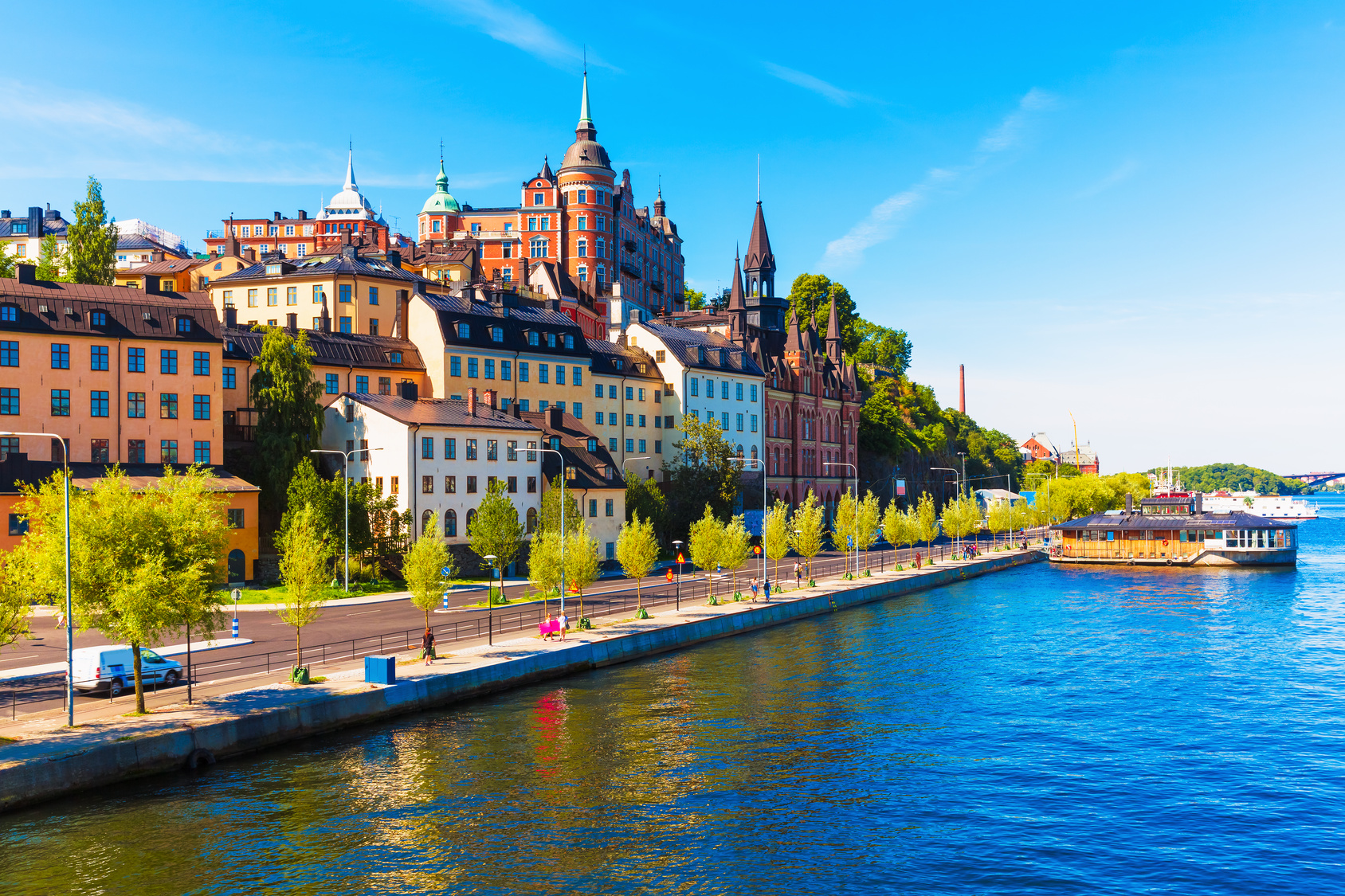 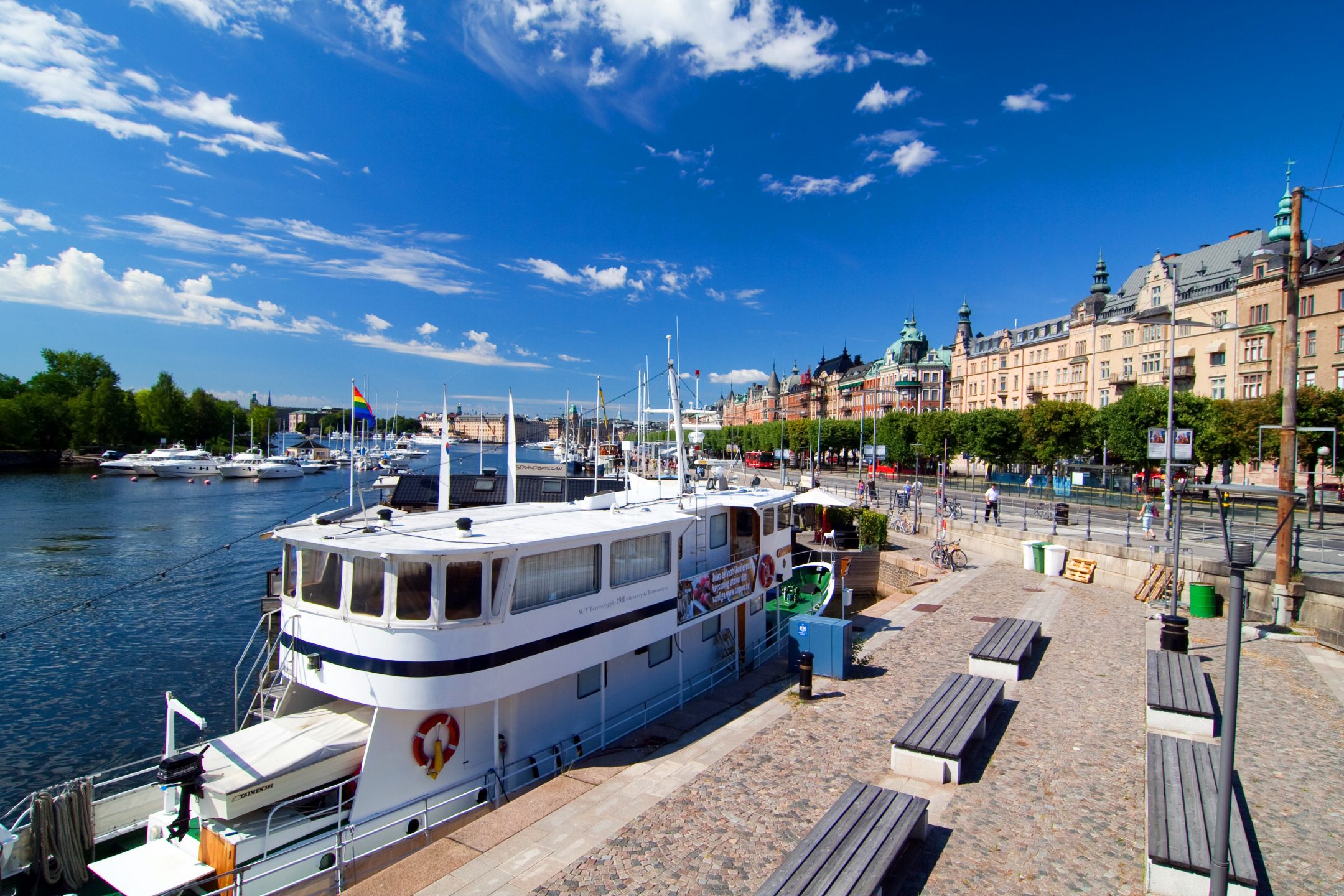 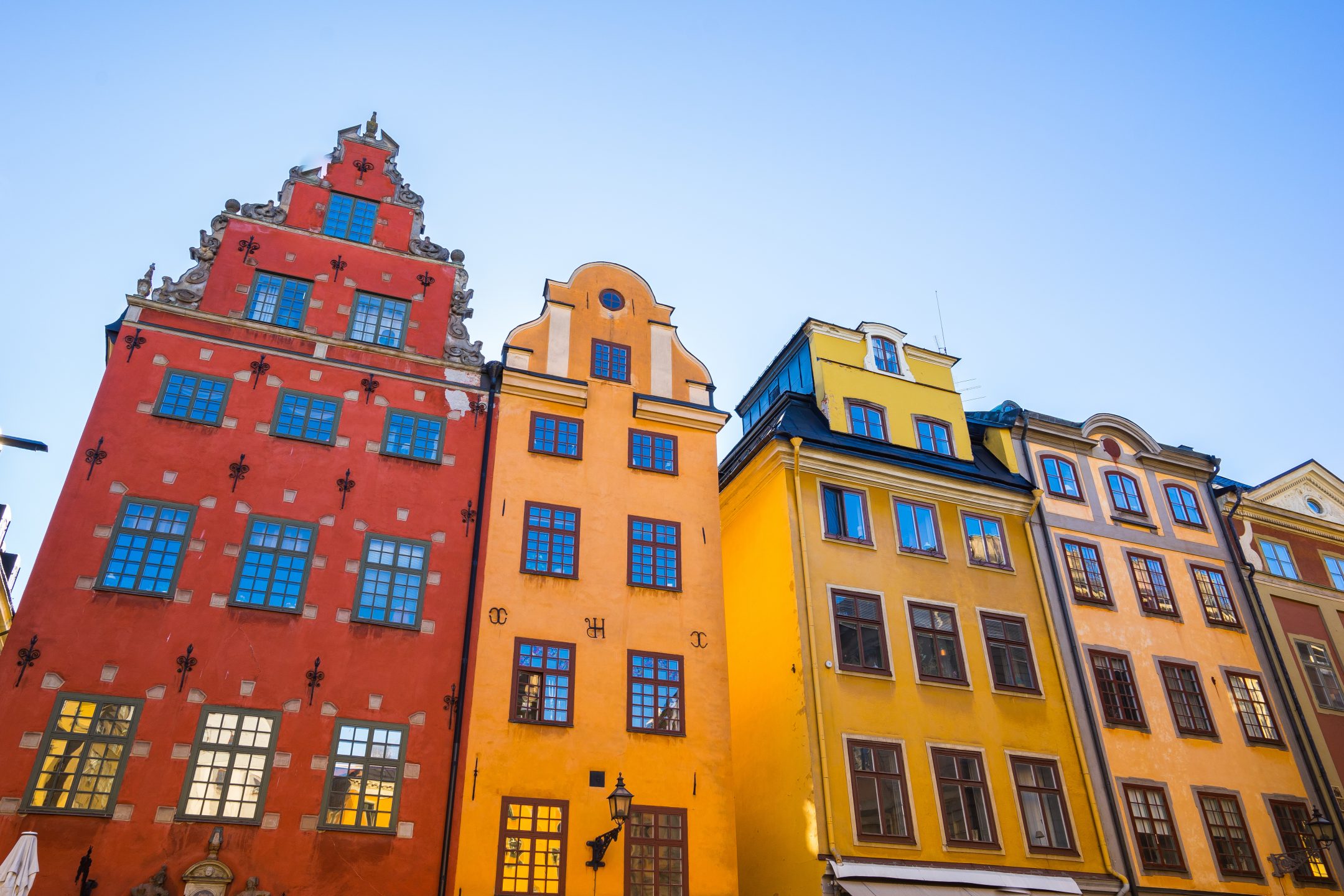 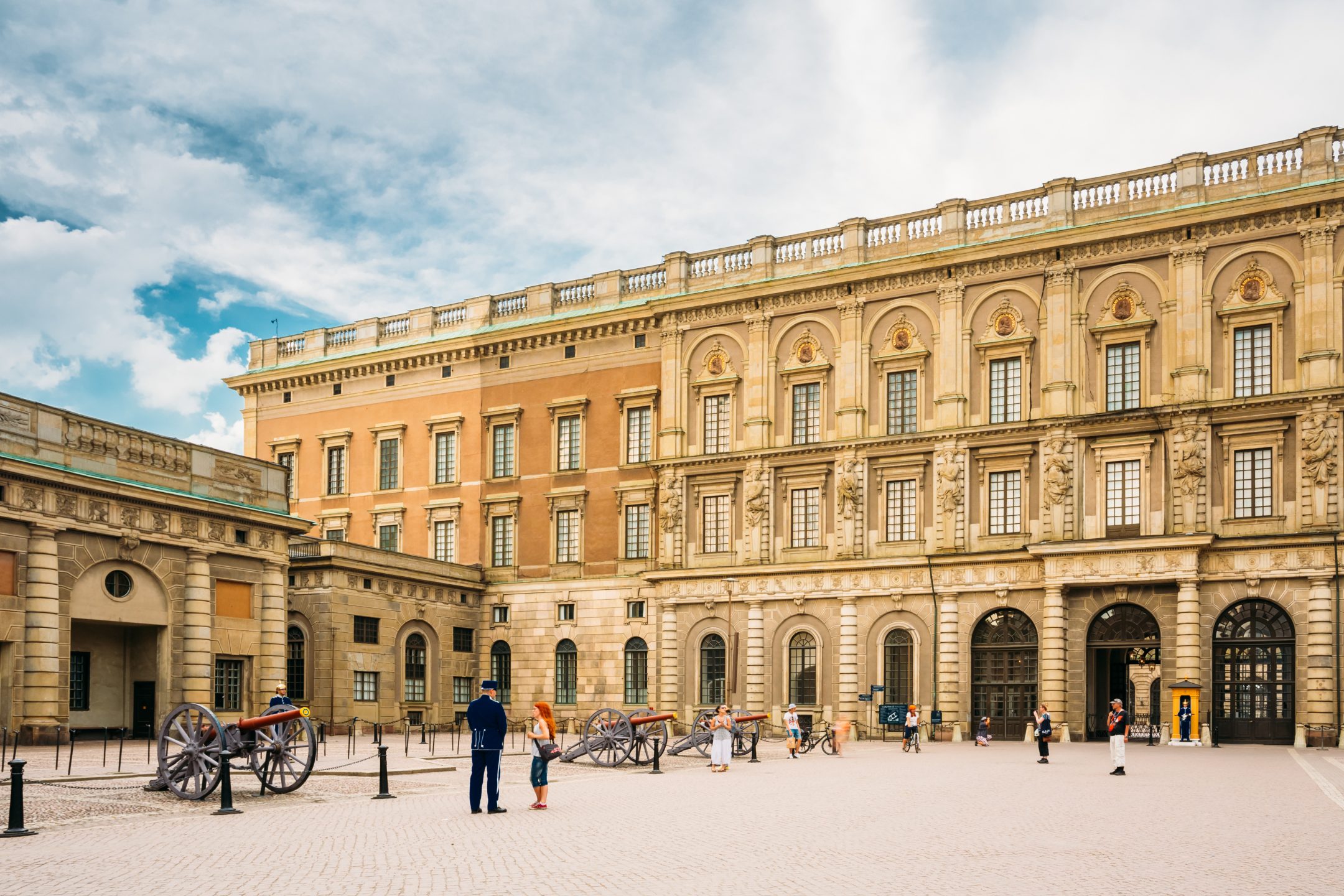 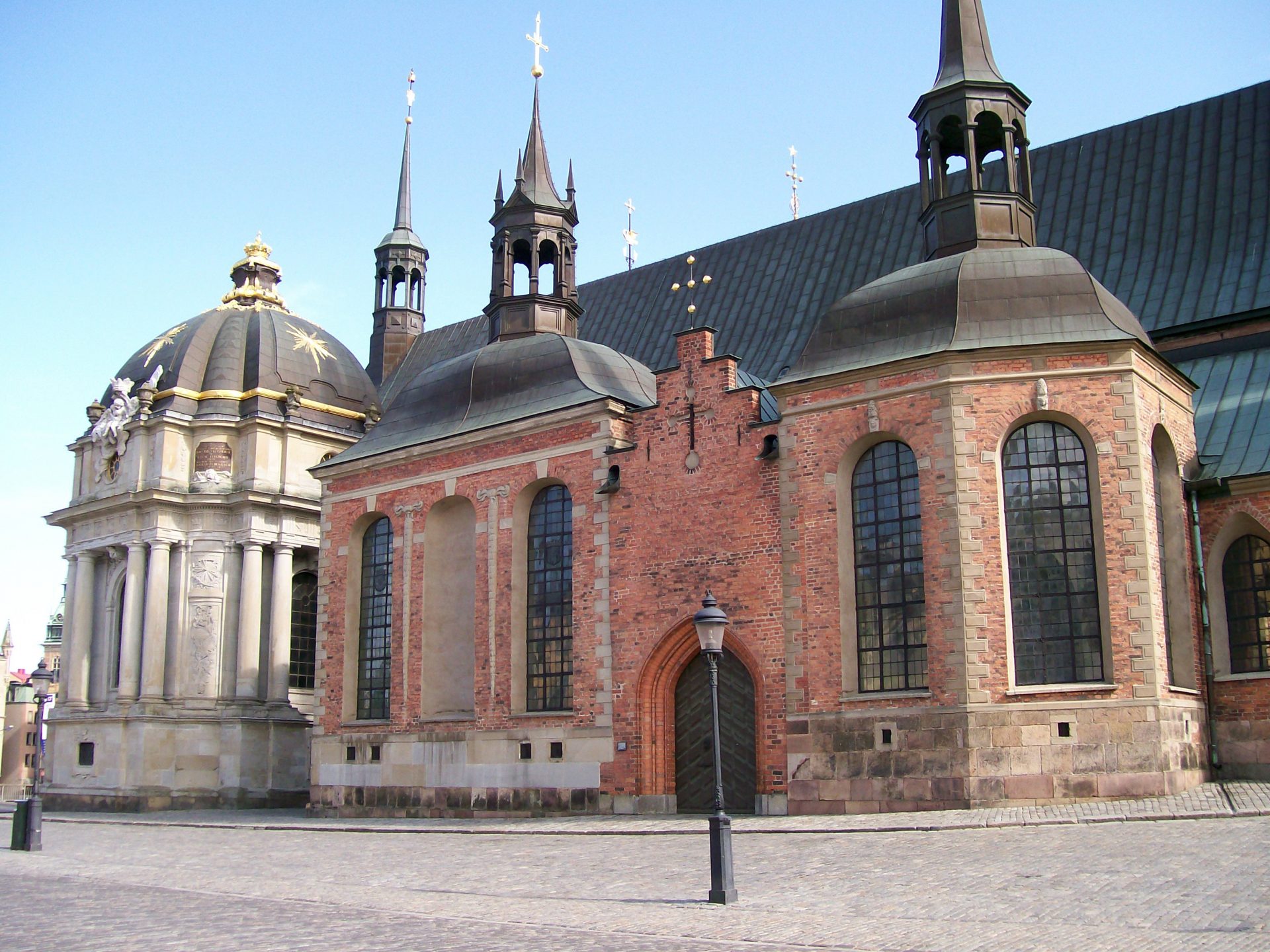 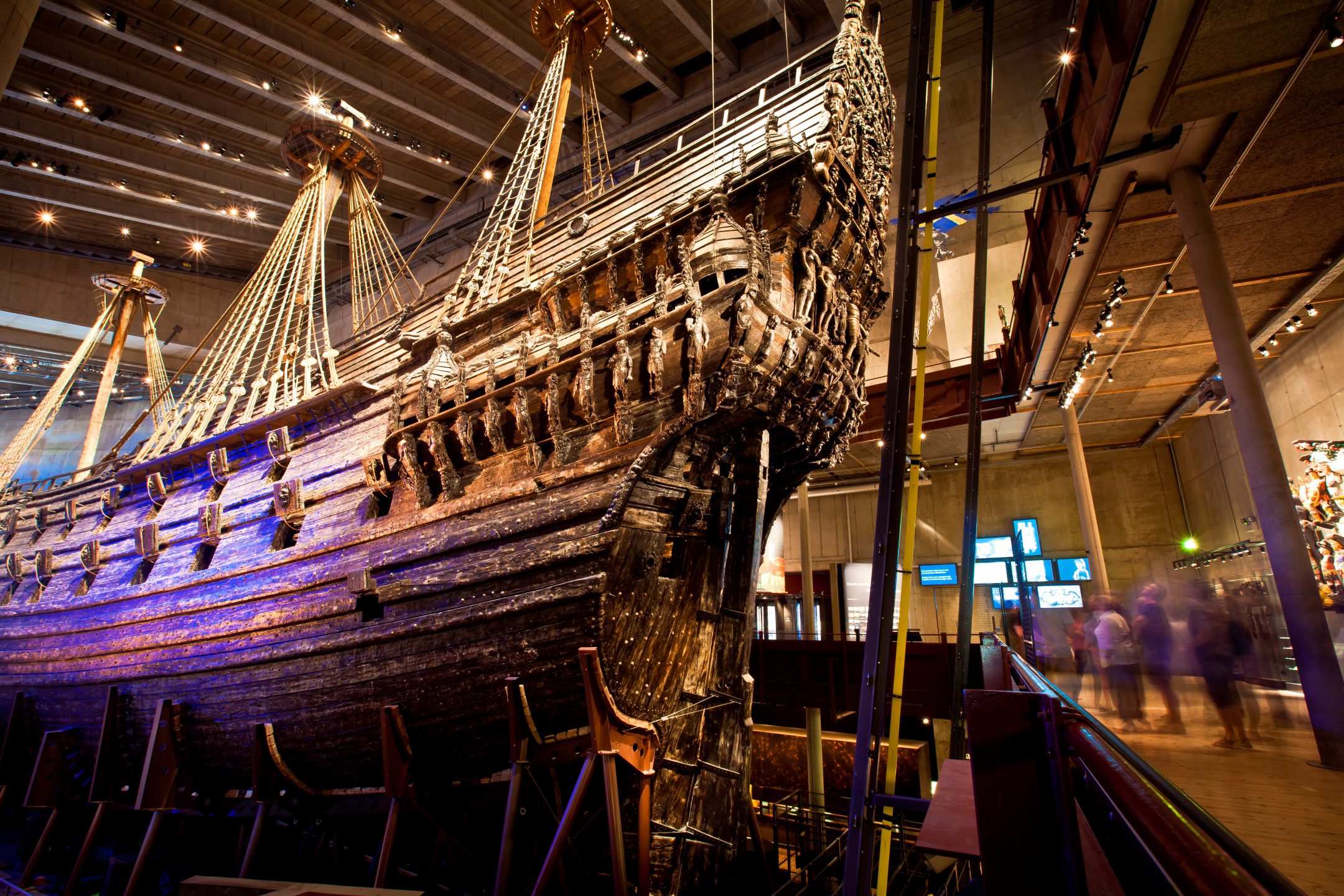 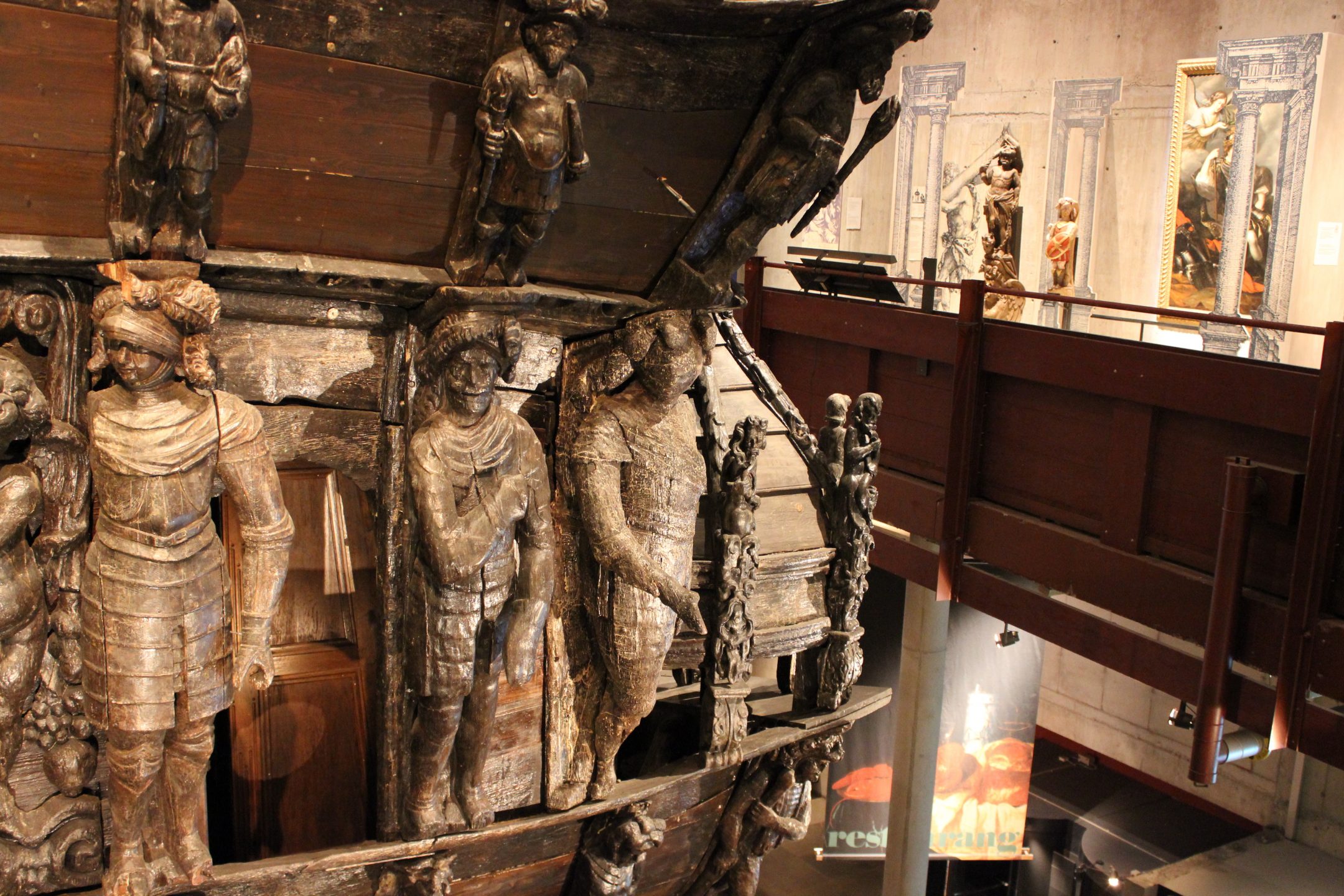 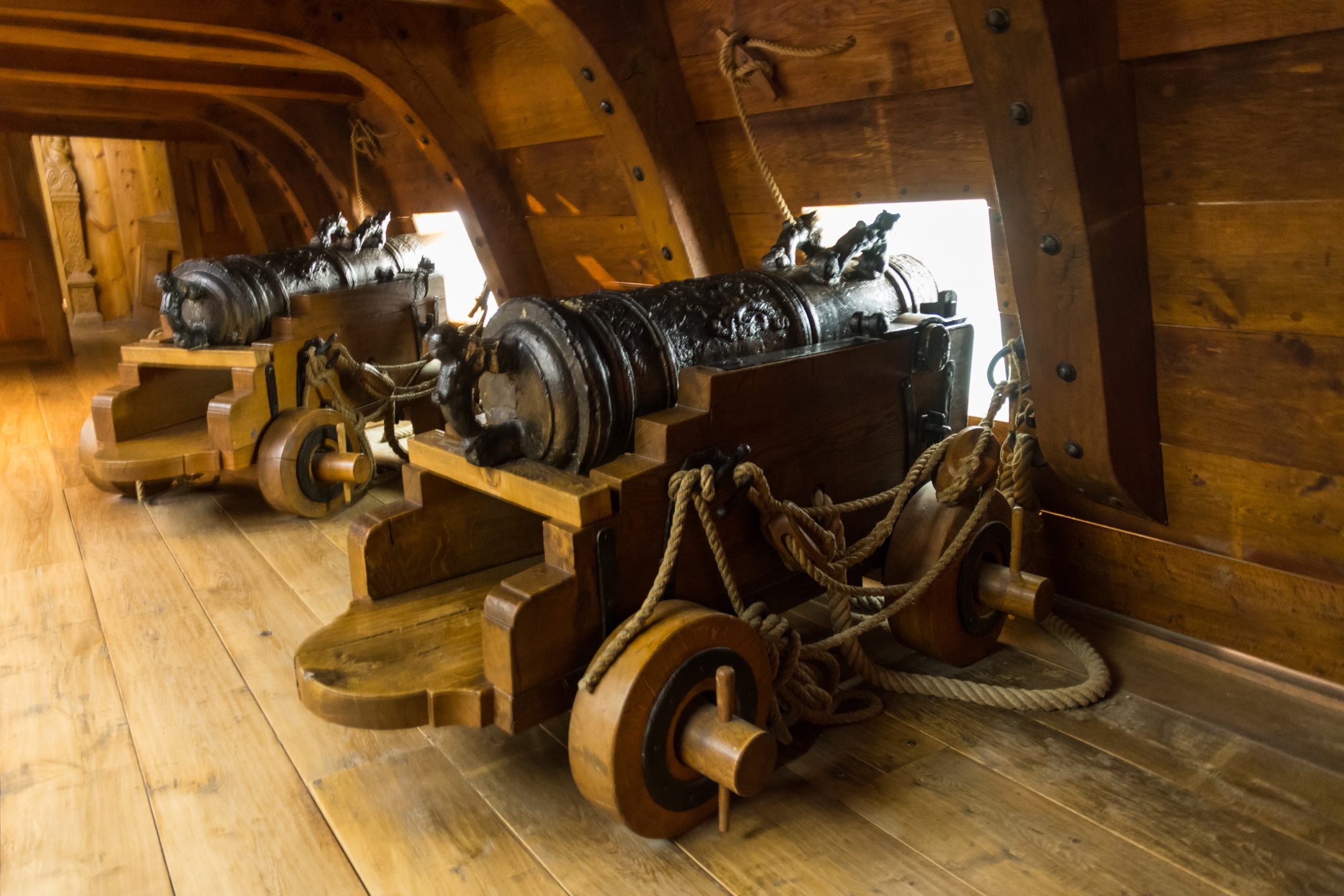 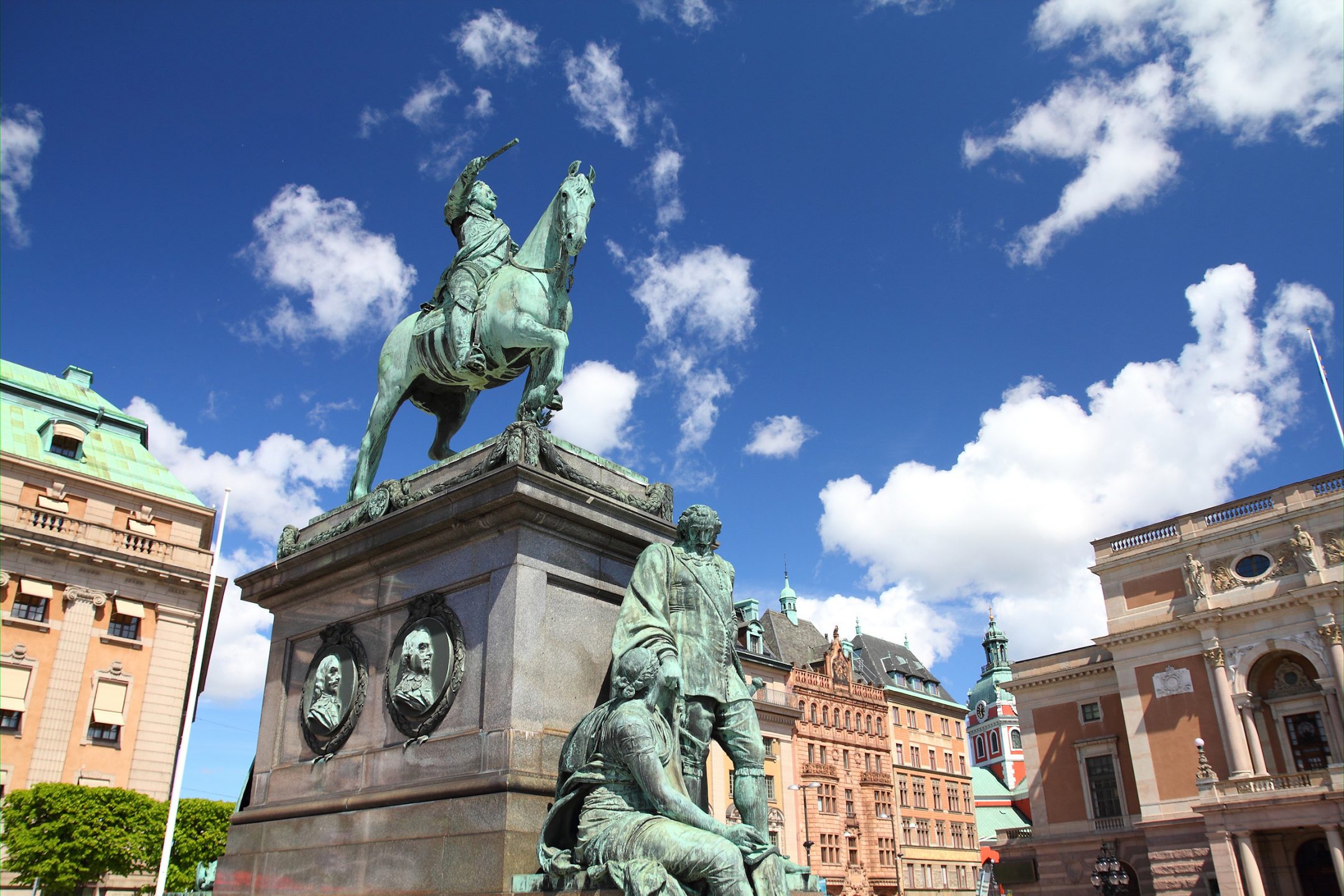 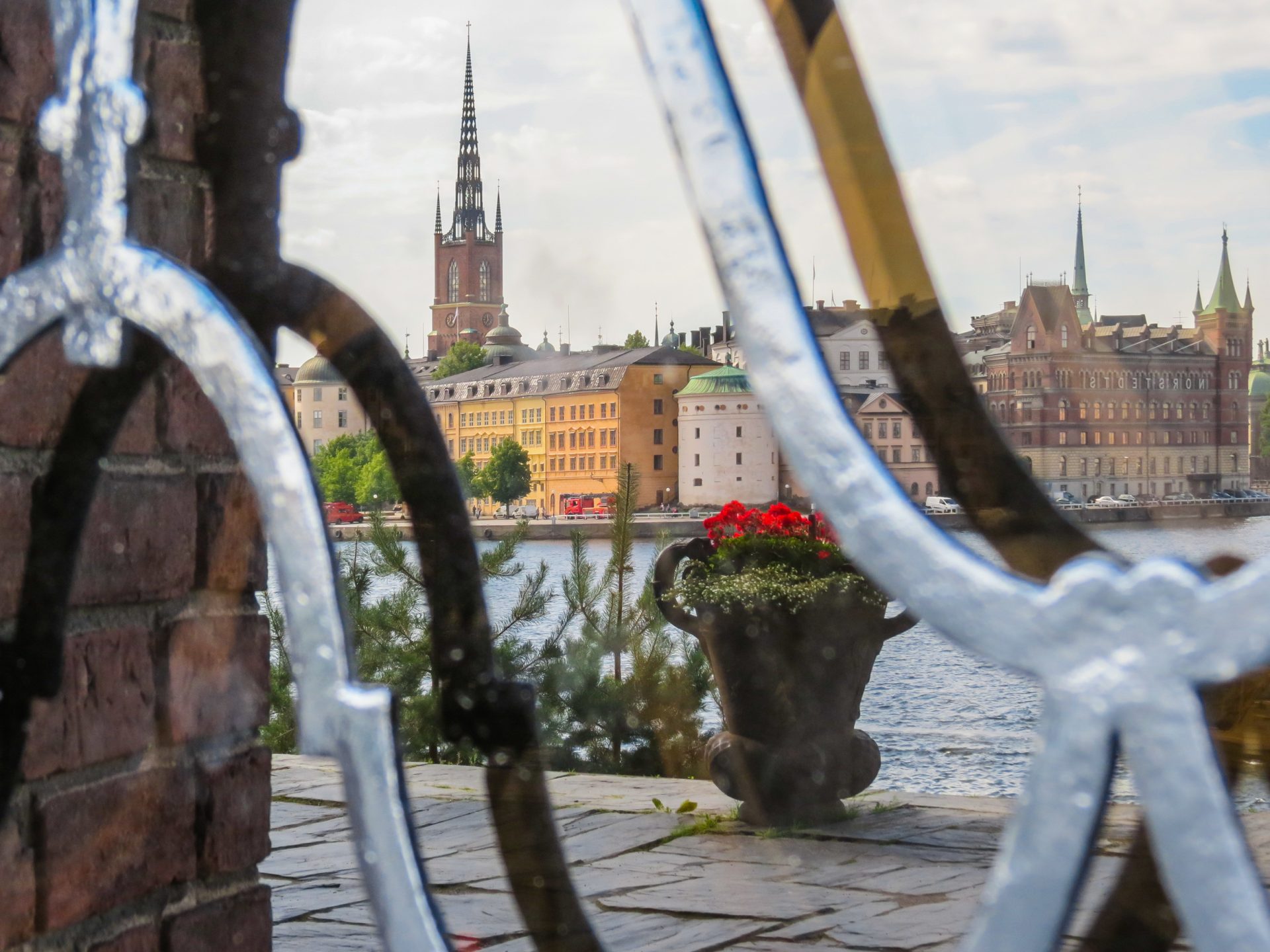 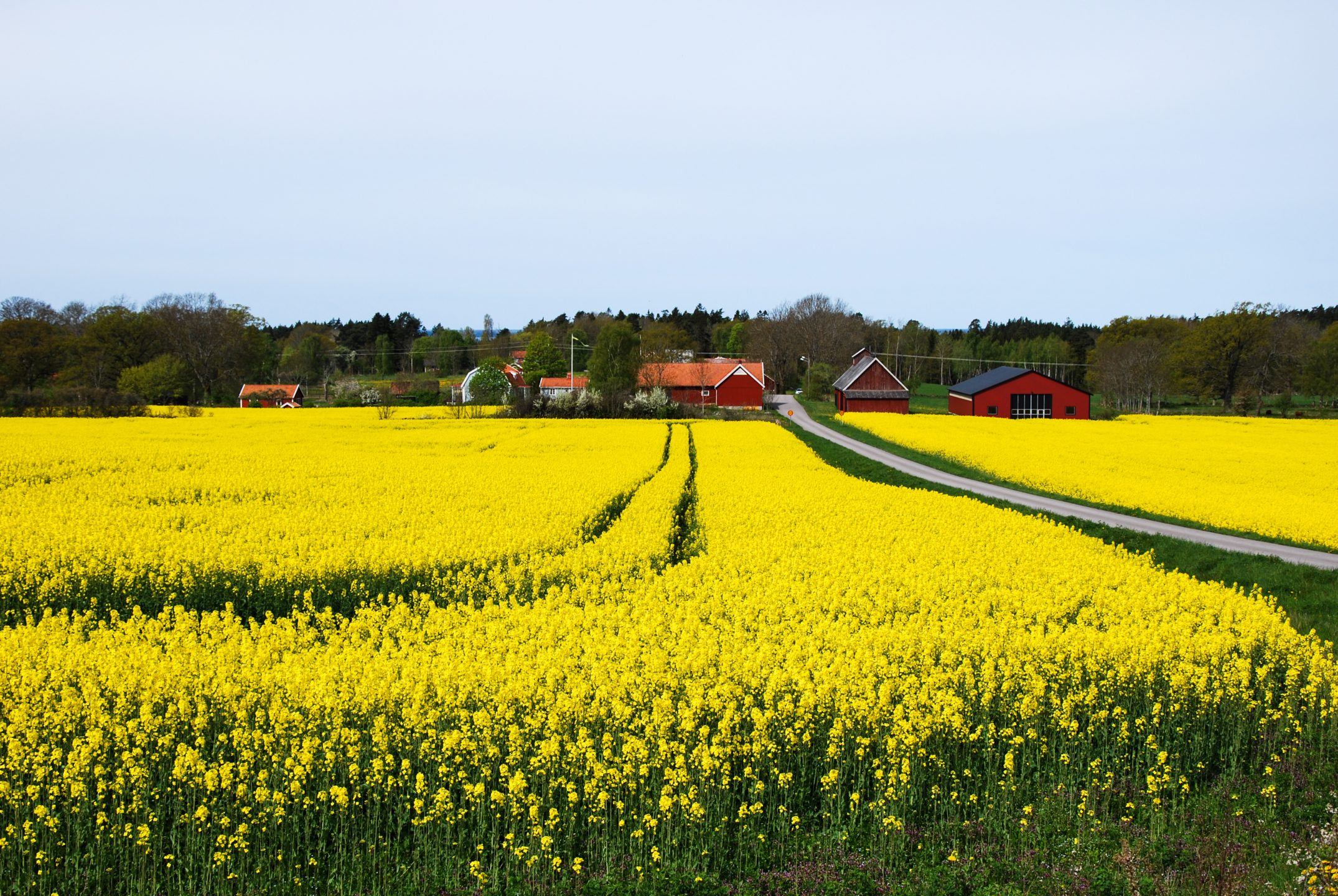 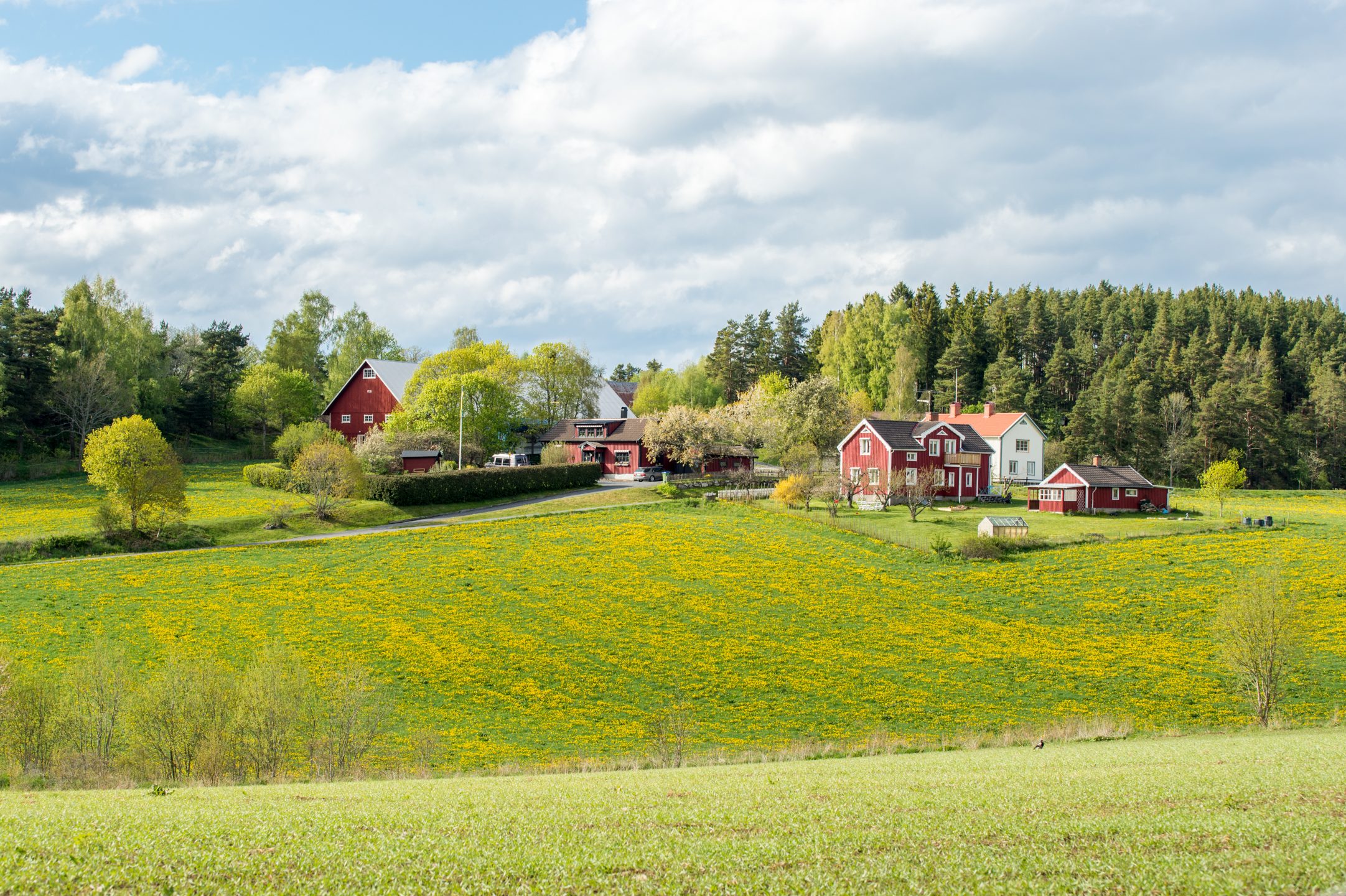 Tour the strikingly modern as well as traditionally charming Stockholm and its idyllic archipelago.

This Stockholm tour includes private round transfer with driver only from/to Nynashamn port located 60km/36miles from Stockholm. Guide will meet you in Stockholm and total tour time in Stockholm is 4 hours. The tour with your guide ends in Stockholm.

The day will start with an hour-long scenic transfer from the cruise port at Nynashamn to Stockholm in your own private vehicle. Once in the Swedish capital city, your tour guide will meet you for a wonderful tour filled with the best of Stockholm, from quaint old town to striking panoramas over the fourteen islands where Lake Mälaren flows into the Baltic Sea.

The guided panoramic Stockholm drive will treat you to stunning lakeside views of central Stockholm, waterways and the archipelago. We will spot the Riddarholmen Church, City Hall and Stockholm Cathedral. High up on the edge of a cliff with a spectacular view are also the historic streets lined with well-preserved wooden buildings from the 1700s. This intricate pattern of waterways encompassing the colorful architecture of the city is worthy its UNESCO World Heritage status.

As a city founded in the 13th century Stockholm has also a magnificent old town known as the Gamla Stan. We will tour this foremost attraction and its charming streets built in so many different shades of gold. Combining captivating stories by your tour guide, stunningly vivid architecture with inviting cafes in a maze of narrow cobbled streets and you will enjoy yourself immensely.

After some free time best enjoyed in a local cafe having fika, a concept in Swedish culture with the basic meaning “to have coffee” or some souvenir shopping, we will venture across the water to the incredible Vasa battleship museum.

Intended to become the pride of the Swedish Imperial fleet, she instead sank on her maiden voyage in 1628. After a salvage operation took place in 1961, we are able to marvel at this glorious time capsule, 95 percent of which is entirely original.

After the museum tour, your local guide will say farewell and your private driver will take you back to Nynashamn port.

The highlight of the tour is a visit to the City Hall and its famous Blue Hall, where the Nobel Prize banquet is held. Our tour begins with a panoramic ...
END_OF_DOCUMENT_TOKEN_TO_BE_REPLACED
Most Popular

The architecturally and historically rich city of Stockholm is spread out over 14 islands, yet still small enough to enjoy fully in a matter of hours. Our ...
END_OF_DOCUMENT_TOKEN_TO_BE_REPLACED
Most Popular

In addition to the Old Town we will visit the fascinating Vasa Ship Museum and see historic Sweden in miniature at the Skansen Outdoor Museum. We start with a panoramic drive ...
END_OF_DOCUMENT_TOKEN_TO_BE_REPLACED
Most Popular

Starting your day from Nynashamn port in the comfort of your private vehicle is a perfect way to begin a day of splendid Stockholm sightseeing. The Swedish capital ...
END_OF_DOCUMENT_TOKEN_TO_BE_REPLACED