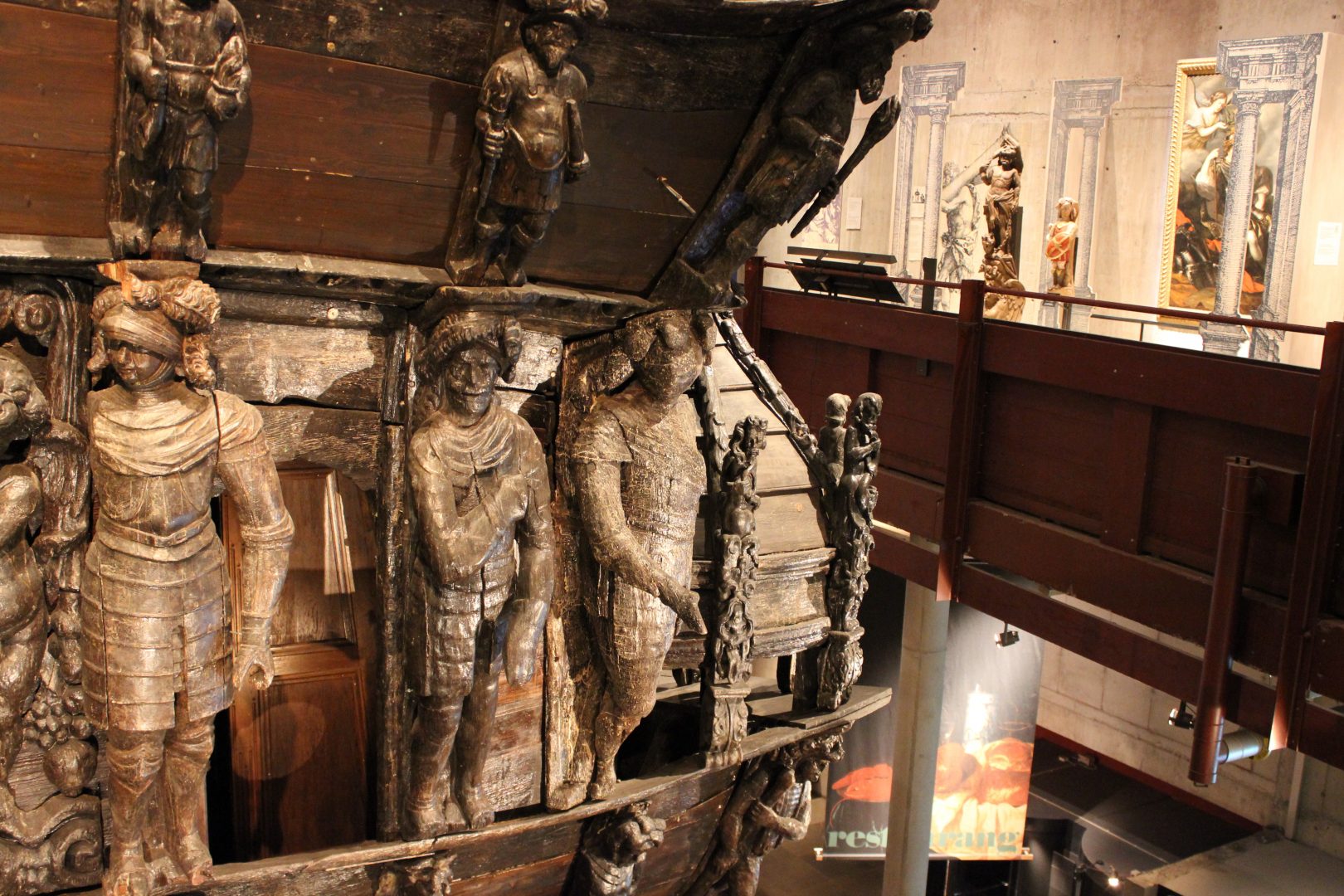 Visit the World´s 7th Most Popular Museum in Stockholm, Sweden with Nordic Experience- Vasa Museum, From Wreck to State of The Art.

TripAdvisor®, the world’s largest travel site, announced its 2015 Travellers’ Choice awards for museums around the globe as well as top tips from contributors for visiting museums.

In total, 591 winners were identified, including the top 25 in the world and dedicated lists for Asia, Canada, Europe, India, South America, South Pacific, the U.K. and the U.S. The awards are based on the millions of valuable reviews and opinions from TripAdvisor travellers worldwide. Award winners were determined using an algorithm that took into account the quantity and quality of reviews for museums around the world, gathered over a 12-month period.

“Honoring nearly 600 institutions worldwide, the Travellers’ Choice awards have recognized the favorite museums that serve as cultural treasure troves for our community of millions,” said Barbara Messing, chief marketing officer for TripAdvisor. “These world-class museums provide an enriching experience that can be both inspiring and educational for travelers around the globe.”

The highlight of the tour is a visit to the City Hall and its famous Blue Hall, where the Nobel Prize banquet is held. Our tour begins with a panoramic ...
END_OF_DOCUMENT_TOKEN_TO_BE_REPLACED
Most Popular

The architecturally and historically rich city of Stockholm is spread out over 14 islands, yet still small enough to enjoy fully in a matter of hours. Our ...
END_OF_DOCUMENT_TOKEN_TO_BE_REPLACED
Most Popular

In addition to the Old Town we will visit the fascinating Vasa Ship Museum and see historic Sweden in miniature at the Skansen Outdoor Museum. We start with a panoramic drive ...
END_OF_DOCUMENT_TOKEN_TO_BE_REPLACED
Most Popular

Starting your day from Nynashamn port in the comfort of your private vehicle is a perfect way to begin a day of splendid Stockholm sightseeing. The Swedish capital ...
END_OF_DOCUMENT_TOKEN_TO_BE_REPLACED