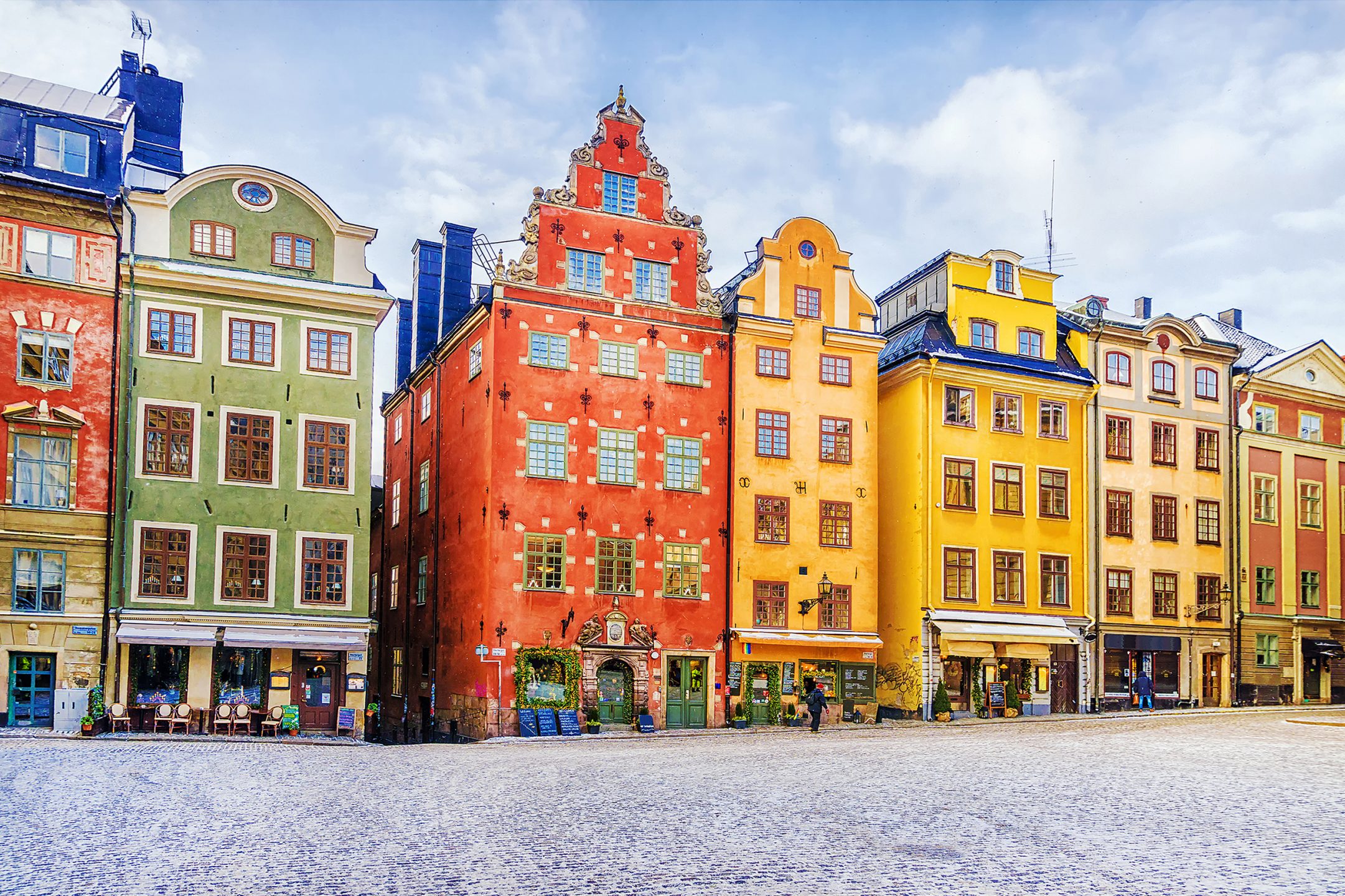 It`s good to know a few standard tips and cultural quirks of the Swedes before your visit to Stockholm with us. Read this fun evaluation of an average Swede and see how much truth lies in the classic stereotypes of blonde-herring-Volvo-high-taxes-green-living is true.

Meet the average Anderssons of Sweden!

The Anderssons are an ordinary Swedish family with a mother, a father and 1.55 children. They have the most common surname in Sweden, live in Stockholm, by far the largest of Sweden’s 290 municipalities in terms of population, and drive the most common car: a Volvo. But their statistically average life is pretty great. Swedish society is worth a closer look.

10 Stereotypes About Swedes – and which are right and wrong There are 10 Stereotypes I’ve heard about Swedes, and which are true and false.

Herring has a strong tradition in Swedish culture but Swedes do not eat herring all year round. Herring is saved mostly for Christmas and Midsommar and rarely gets eaten during the rest of the year.

p.s. there are plenty of videos online of people opening Sour-Herring tins. Worth a watch.

2. Swedes are all blonde -false

Just not true. This is an unfounded stereotype that I can’t find. Sure, there are a lot of kids that are blonde, but this normally passes.

You have not seen a tense moment until you have seen two Swedes arguing. Swede’s are very democratic and polite, but I’ve had more than my fair share of arguments with an angry Swede when I took the wrong laundry room.

Sure, Swedes are in the top 10 for the tallest men in the world (source), but not all Swedes are tall. Just another unfounded myth.

5. Everyone drives Volvos – not true

Even though Volvo is Sweden’s favorite car, this is just one of many brands on Sweden’s roads. There are also lots of classic American cars, as well as the standard choices. One thing I have noticed recently is the number of Toyota Priuses.

6. Everyone listens to ABBA – definitely not true

Not true. But did you know that many ABBA songs have a Swedish and English version? Also, Benny from ABBA owns a boutique hotel in Södermalm called Rival. 7. Swedes sound like the Muppets Swedish Chef when speaking English – so not true

Family Guy and the Muppets (and even John Oliver) have tried and failed to mimic the Swedish accent when speaking English. Most just sound Dutch or German and totally miss the real accent.

This is so true. Communal recycling places, tetrapak, and Pant, Sweden is very Green and caring of the environment. Pant is a system where recyclable items like plastic and glass bottles have a cash reward if you return and recycle them. Normally 10% of the original value, Pant is a great system that rewards those who want to be green.

9. Sweden is Expensive – true if you are not working here

Yes and No. If you live and work in Sweden, some things are expensive but daily spending is average. However, if you come from a country where the wages are lower than Sweden, then of course Sweden is very expensive. I am originally from the UK where wages are around half of what they are in Sweden. So yes and no.

True, but getting taxed in Sweden is not always a bad thing. Swedes pay some of the highest taxes in the world but see the benefits and rewards come back to them, with cradle to the grave care.

The highlight of the tour is a visit to the City Hall and its famous Blue Hall, where the Nobel Prize banquet is held. Our tour begins with a panoramic ...
END_OF_DOCUMENT_TOKEN_TO_BE_REPLACED
Most Popular

The architecturally and historically rich city of Stockholm is spread out over 14 islands, yet still small enough to enjoy fully in a matter of hours. Our ...
END_OF_DOCUMENT_TOKEN_TO_BE_REPLACED
Most Popular

In addition to the Old Town we will visit the fascinating Vasa Ship Museum and see historic Sweden in miniature at the Skansen Outdoor Museum. We start with a panoramic drive ...
END_OF_DOCUMENT_TOKEN_TO_BE_REPLACED
Most Popular

Starting your day from Nynashamn port in the comfort of your private vehicle is a perfect way to begin a day of splendid Stockholm sightseeing. The Swedish capital ...
END_OF_DOCUMENT_TOKEN_TO_BE_REPLACED