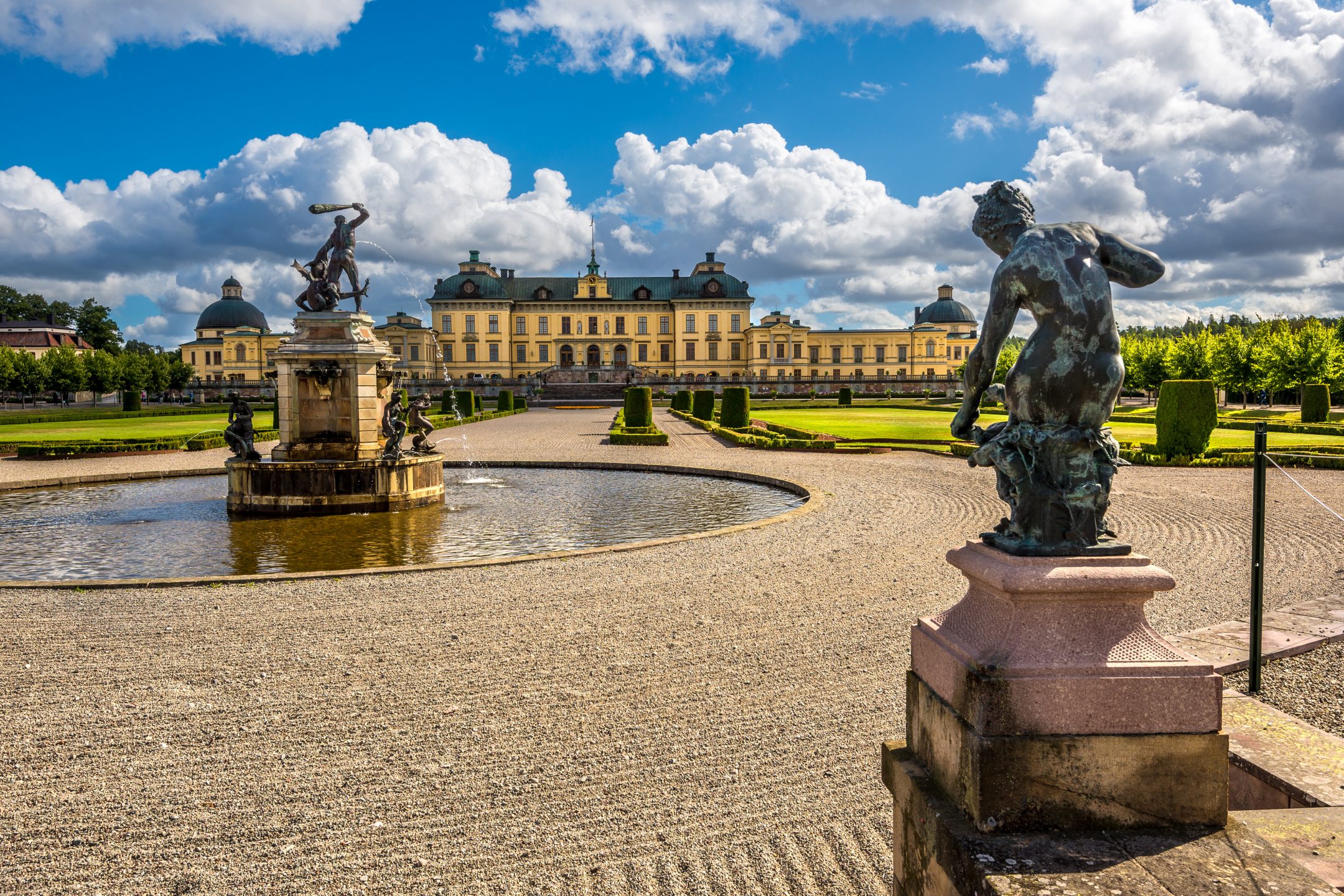 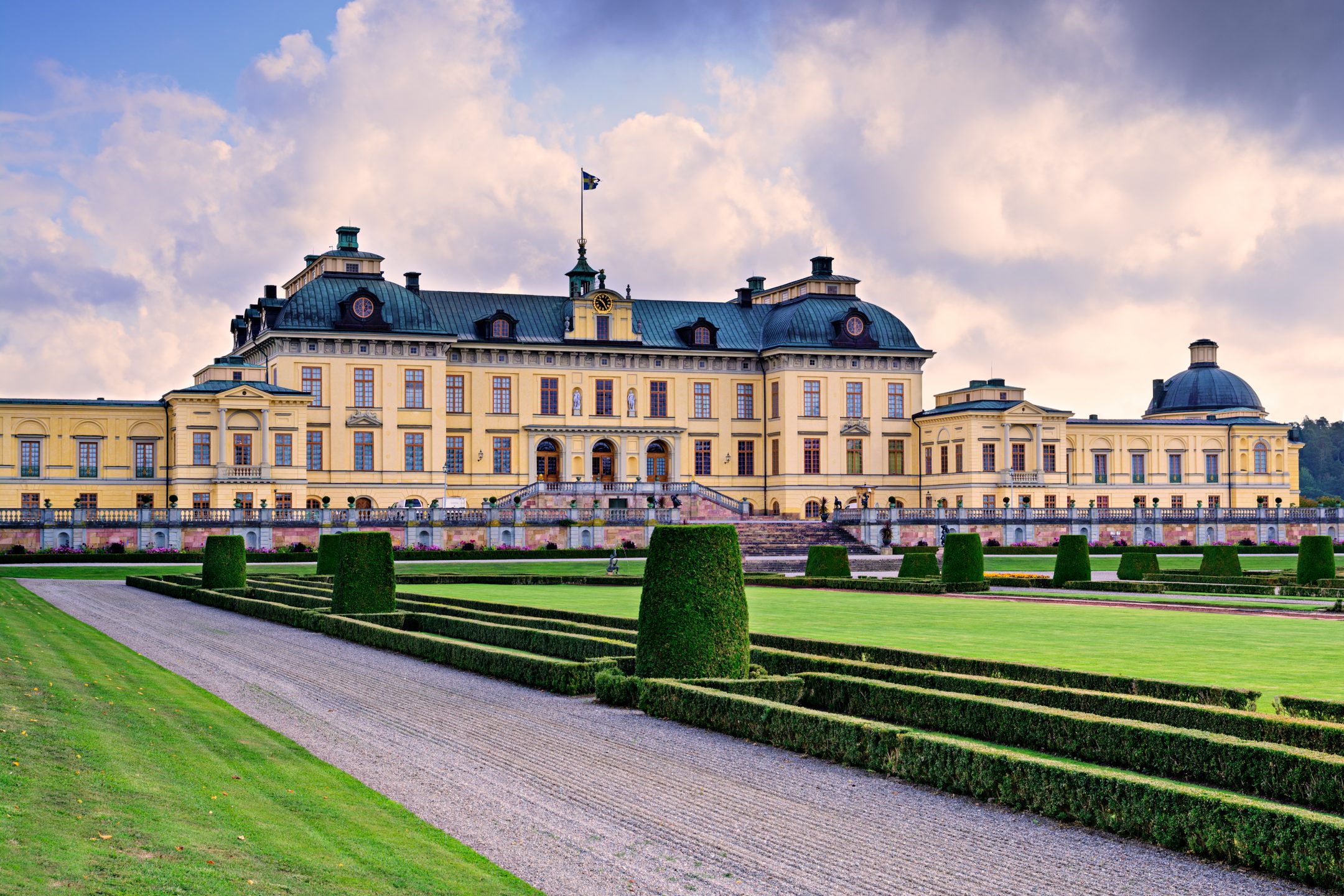 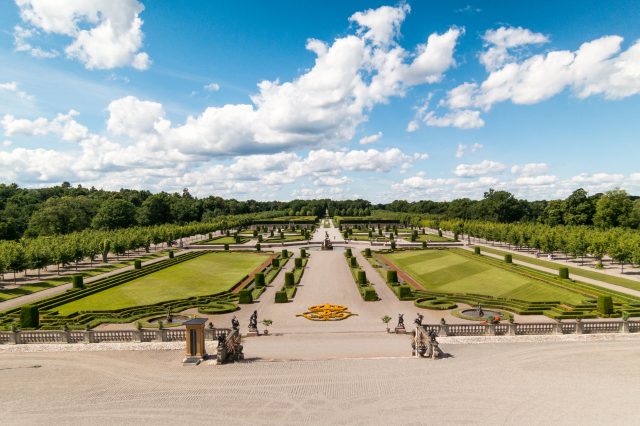 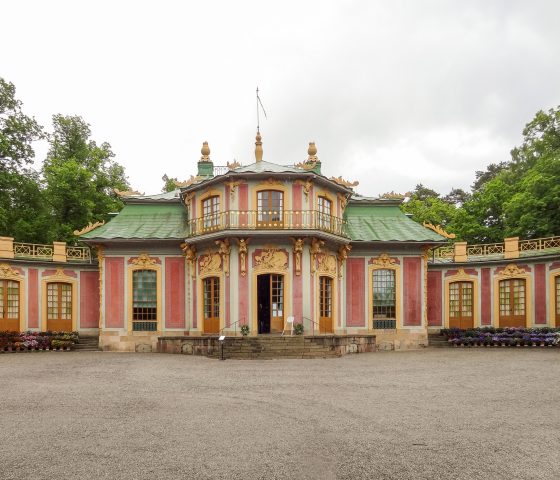 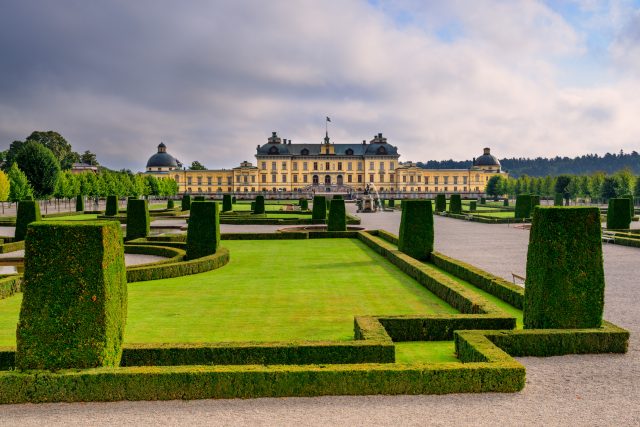 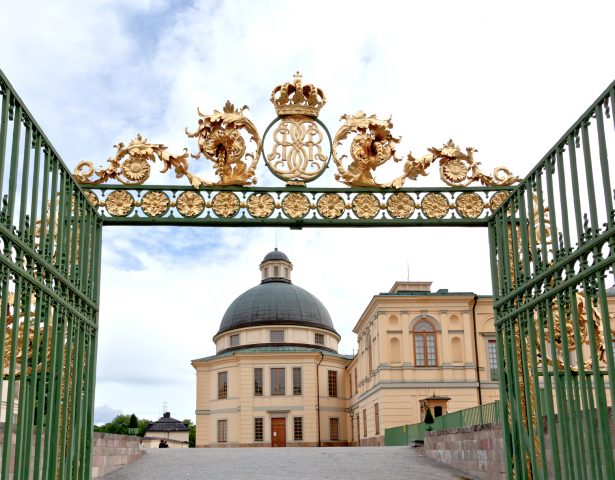 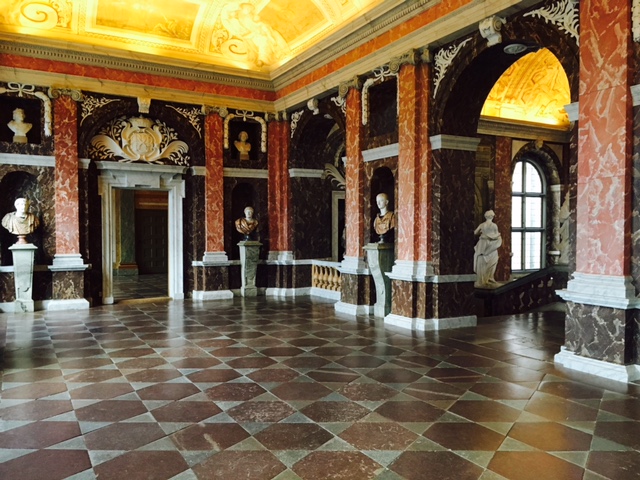 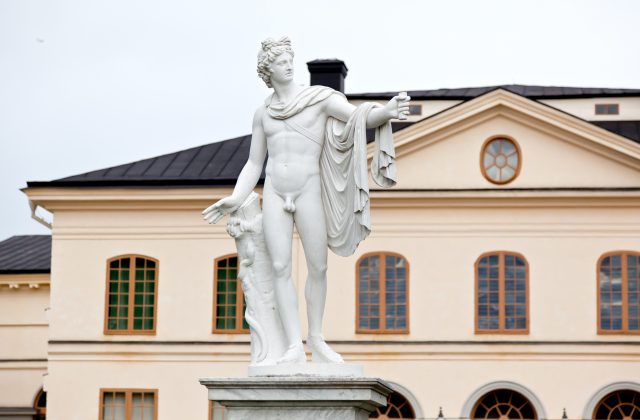 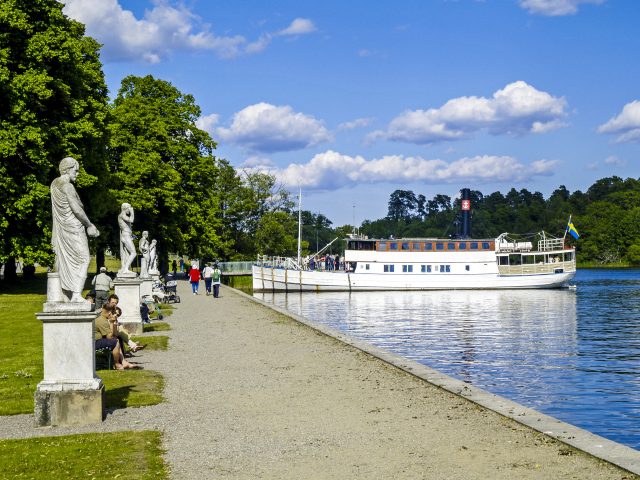 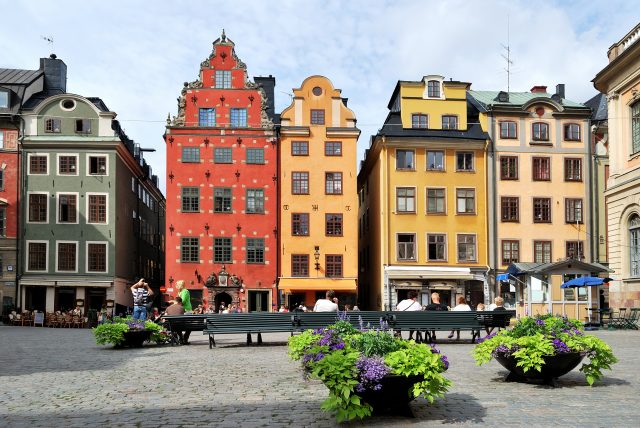 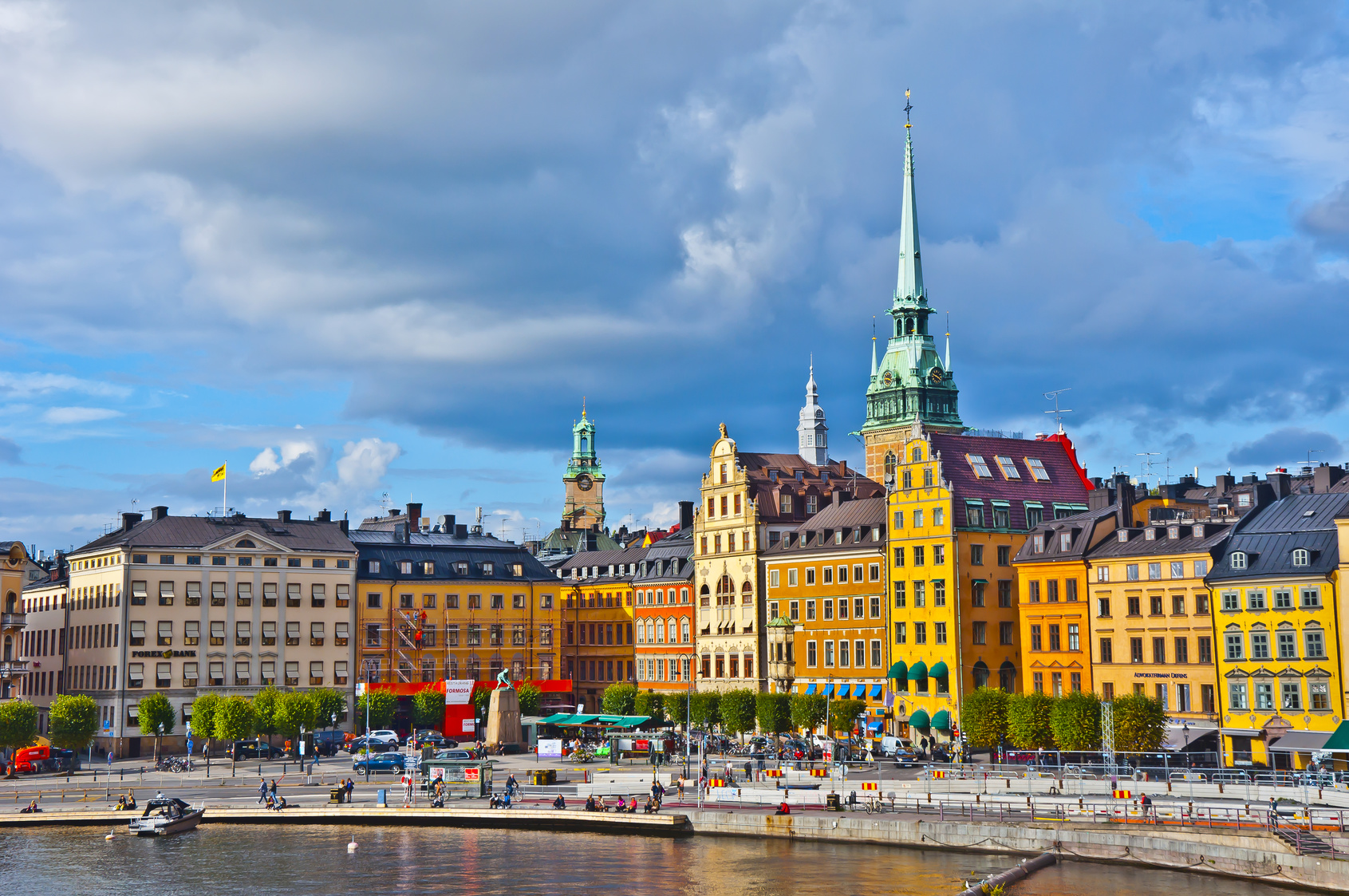 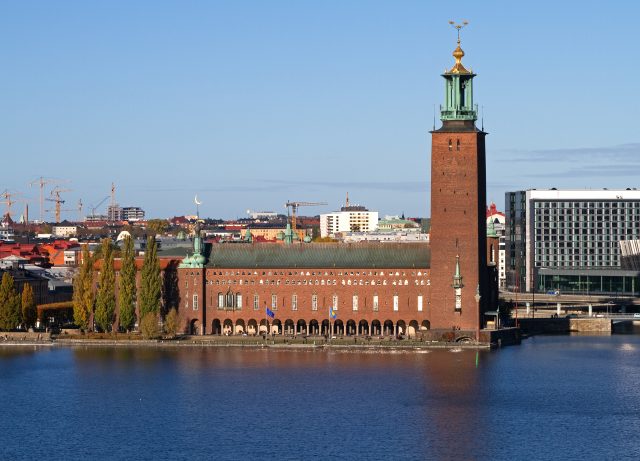 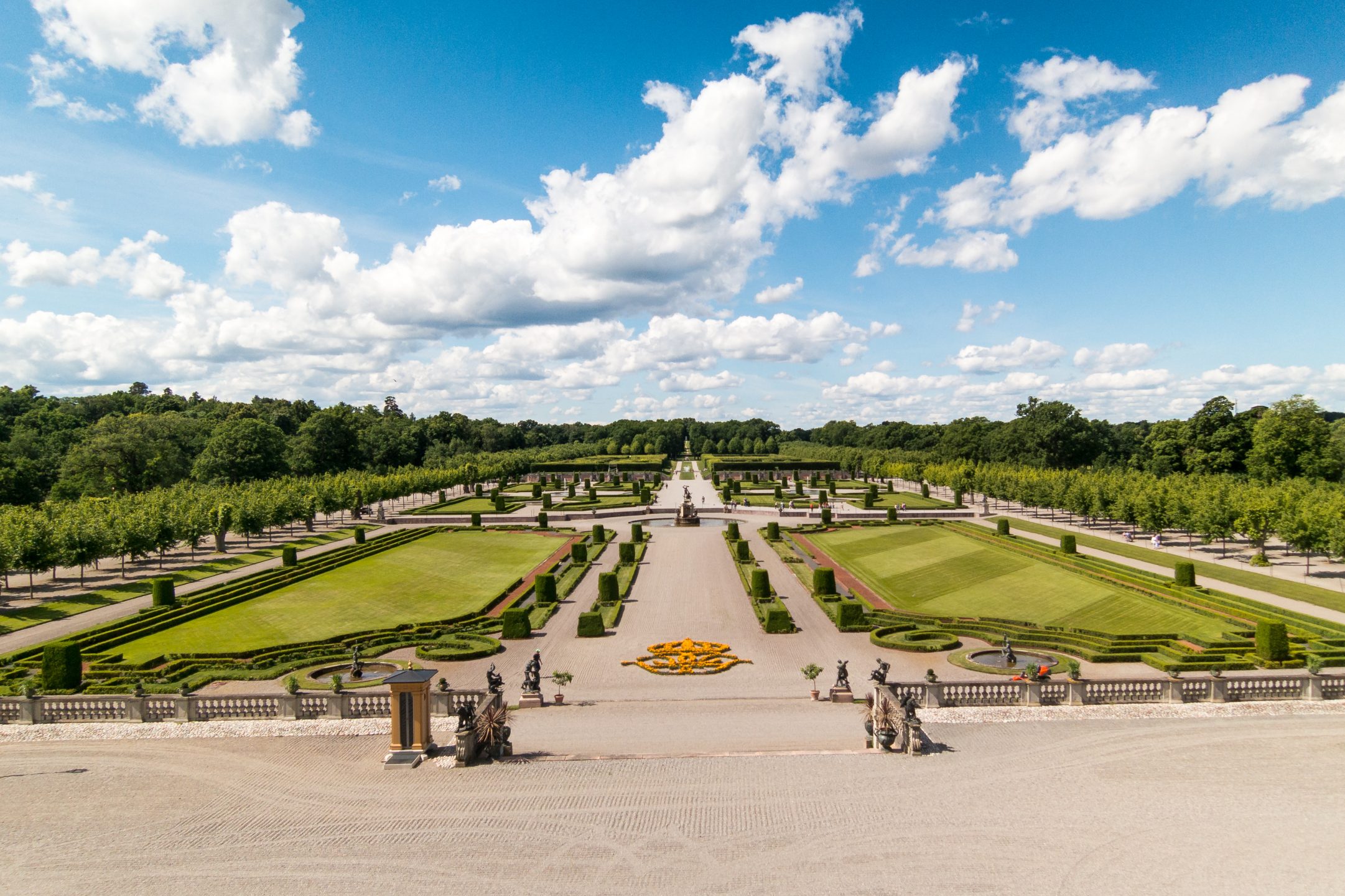 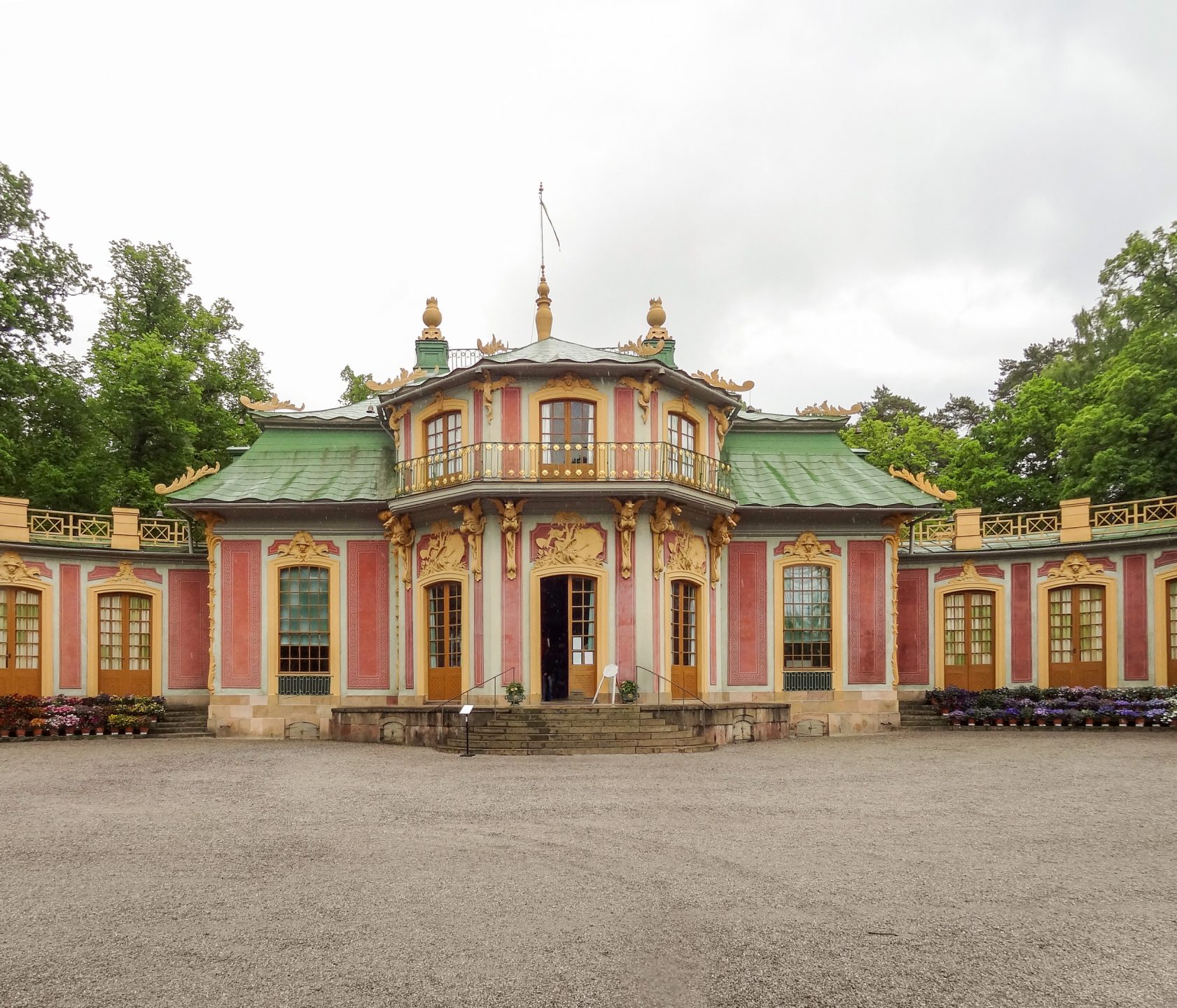 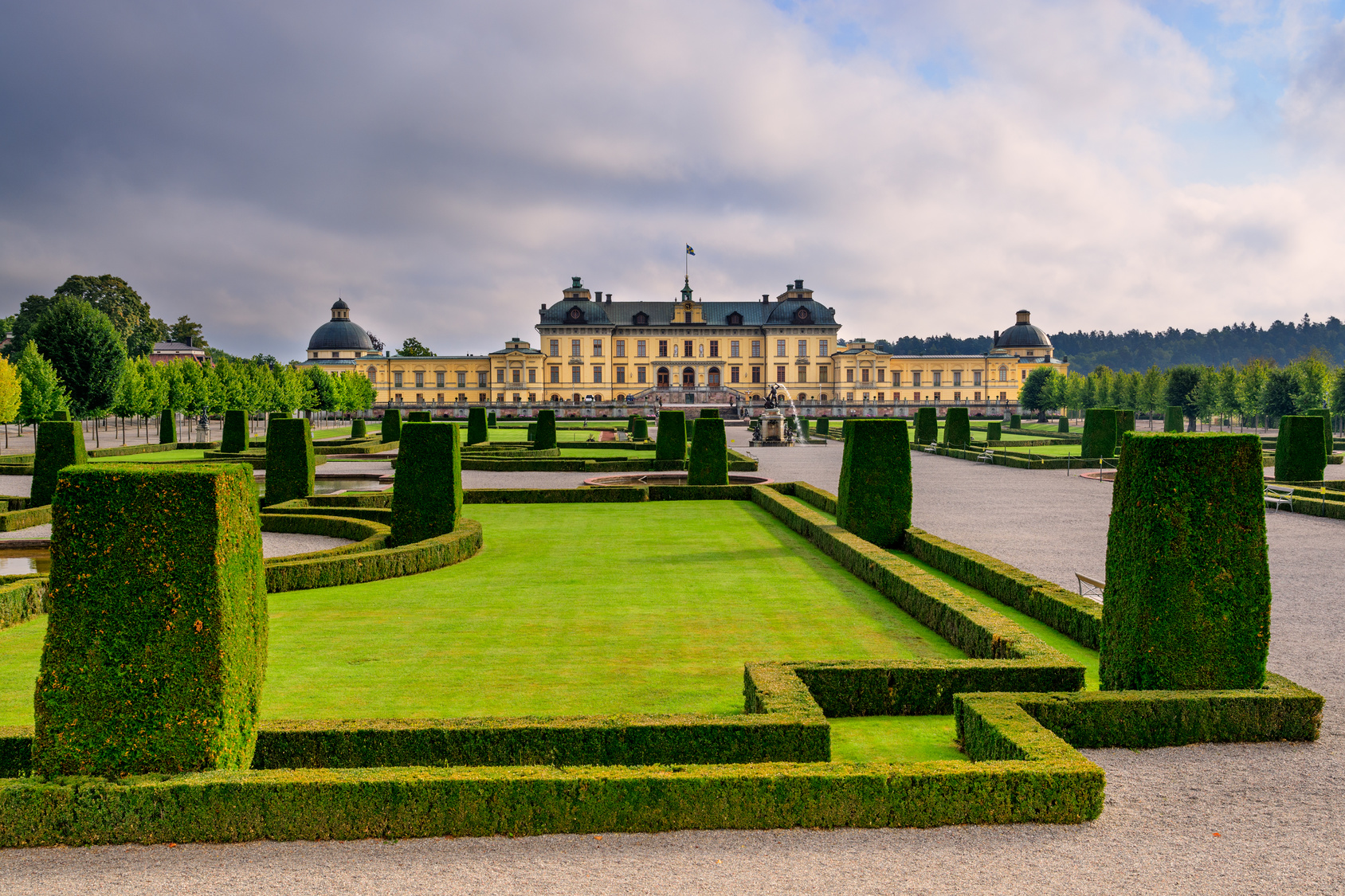 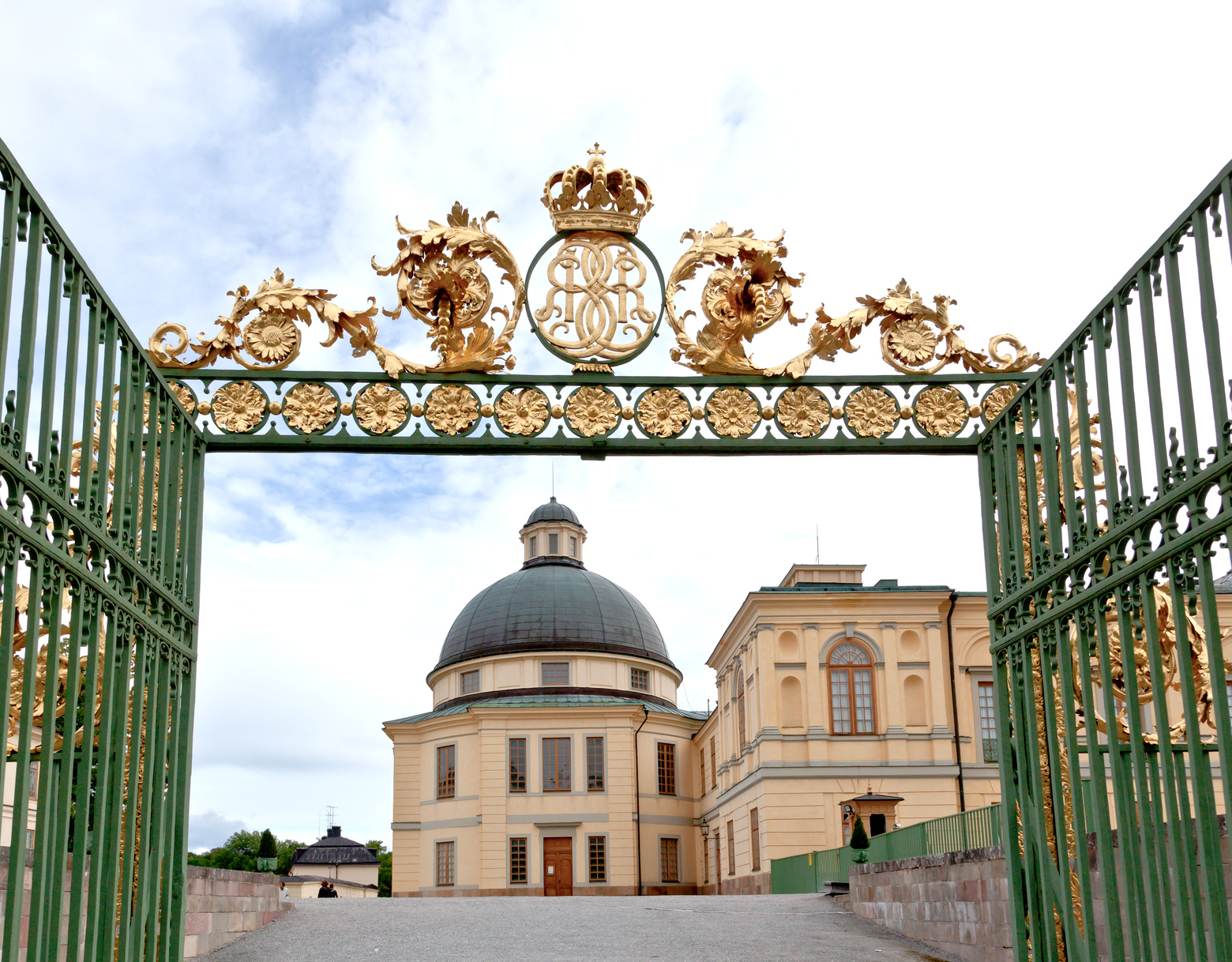 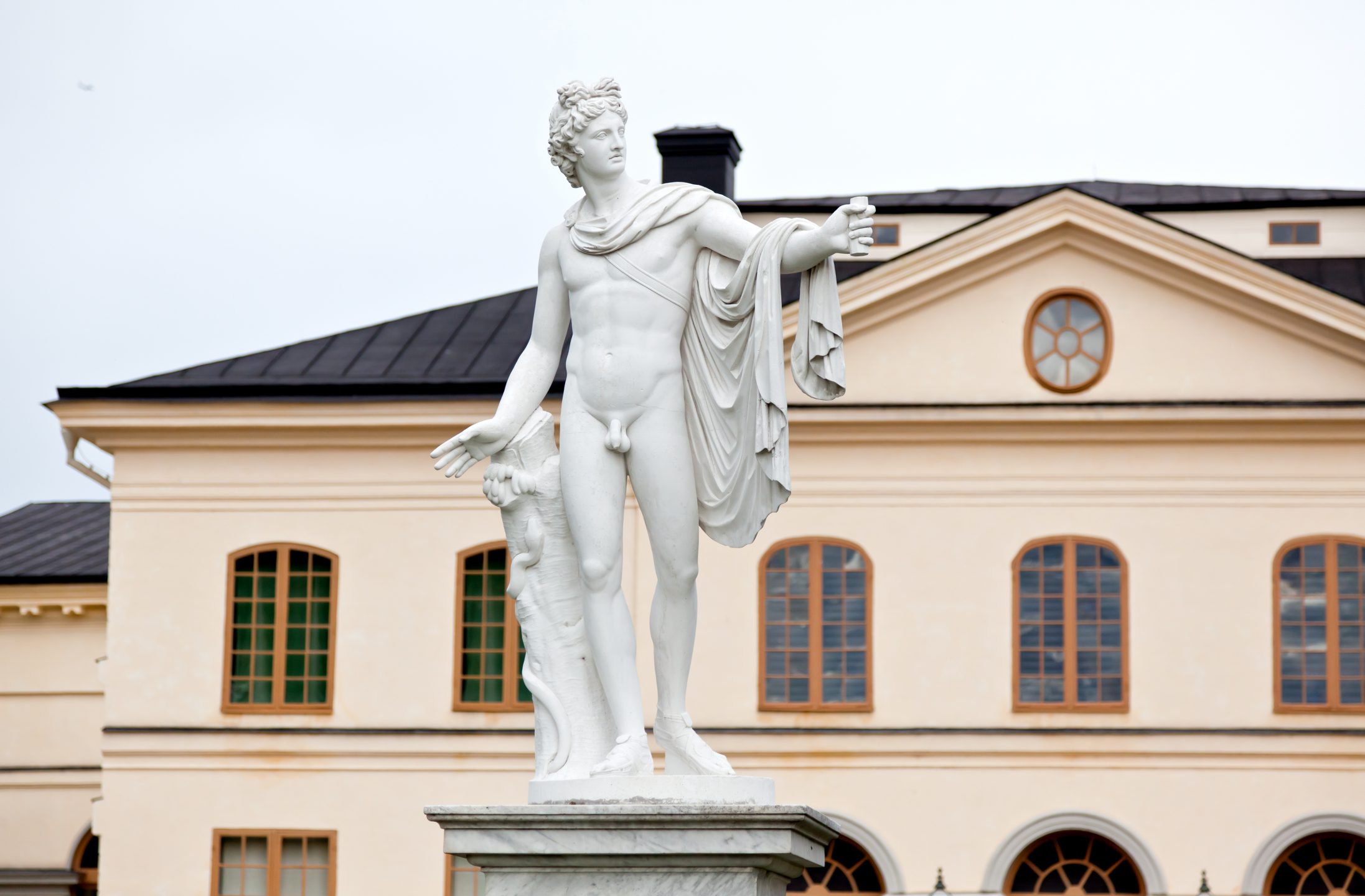 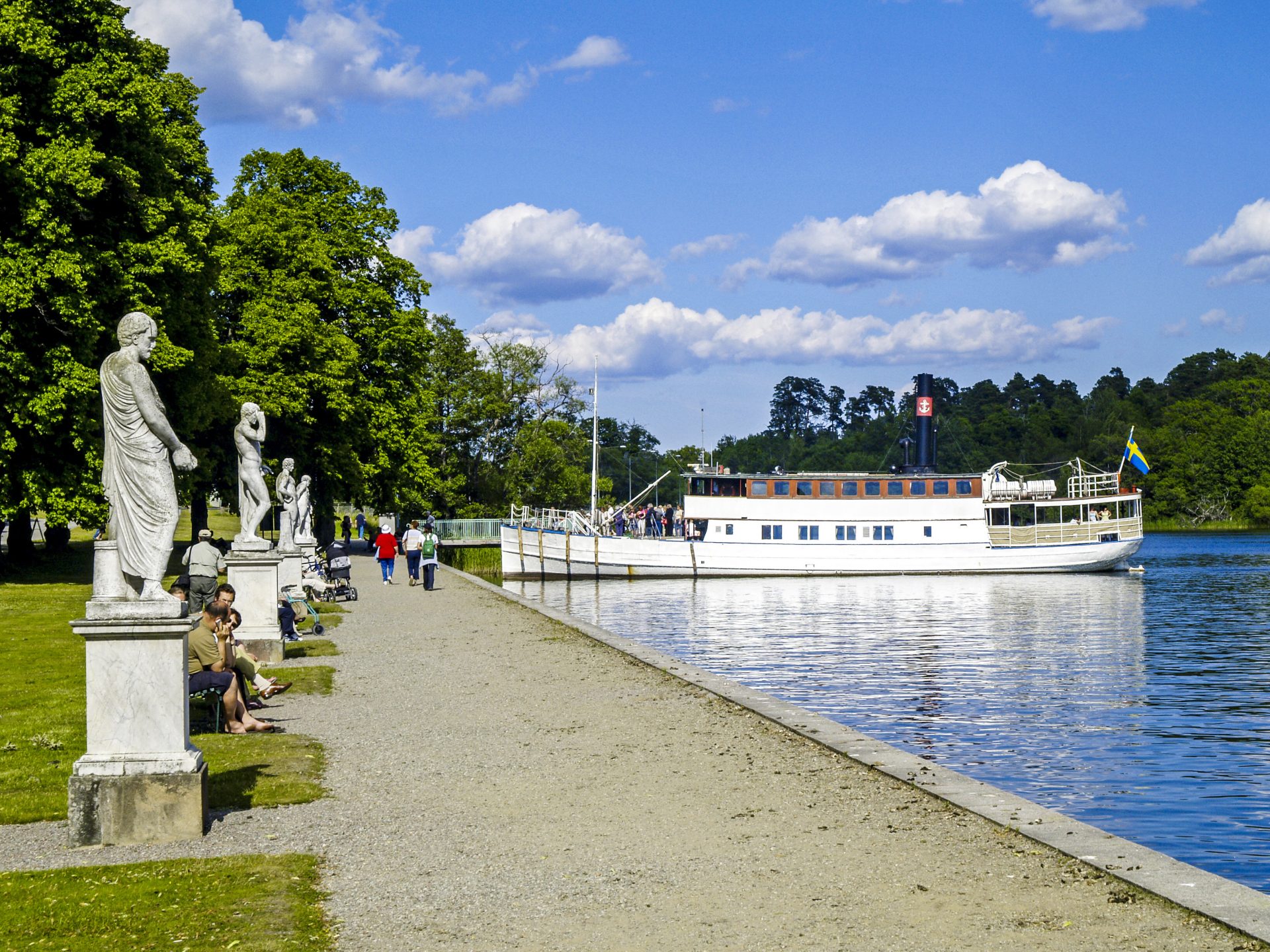 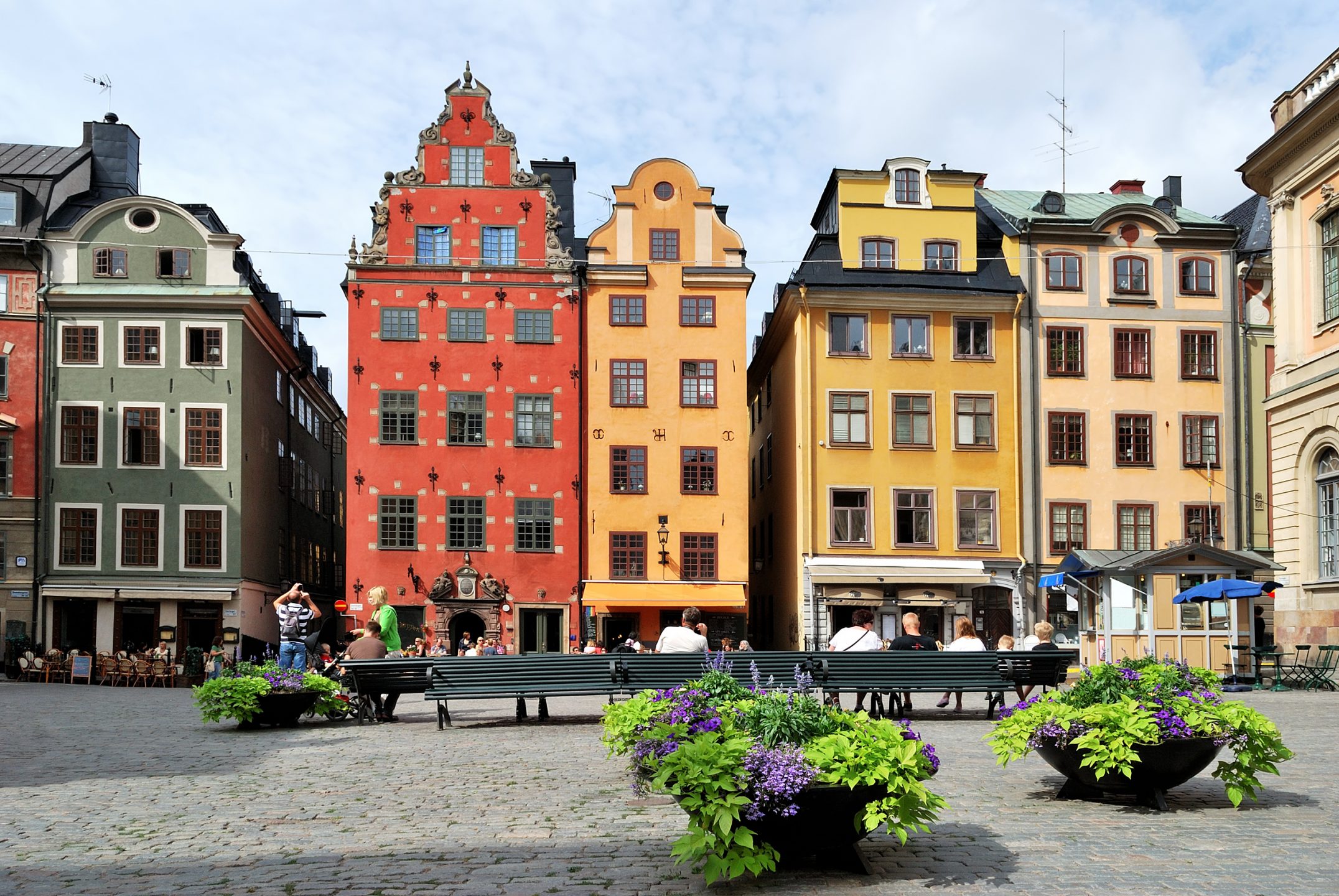 Heart of the Old Town 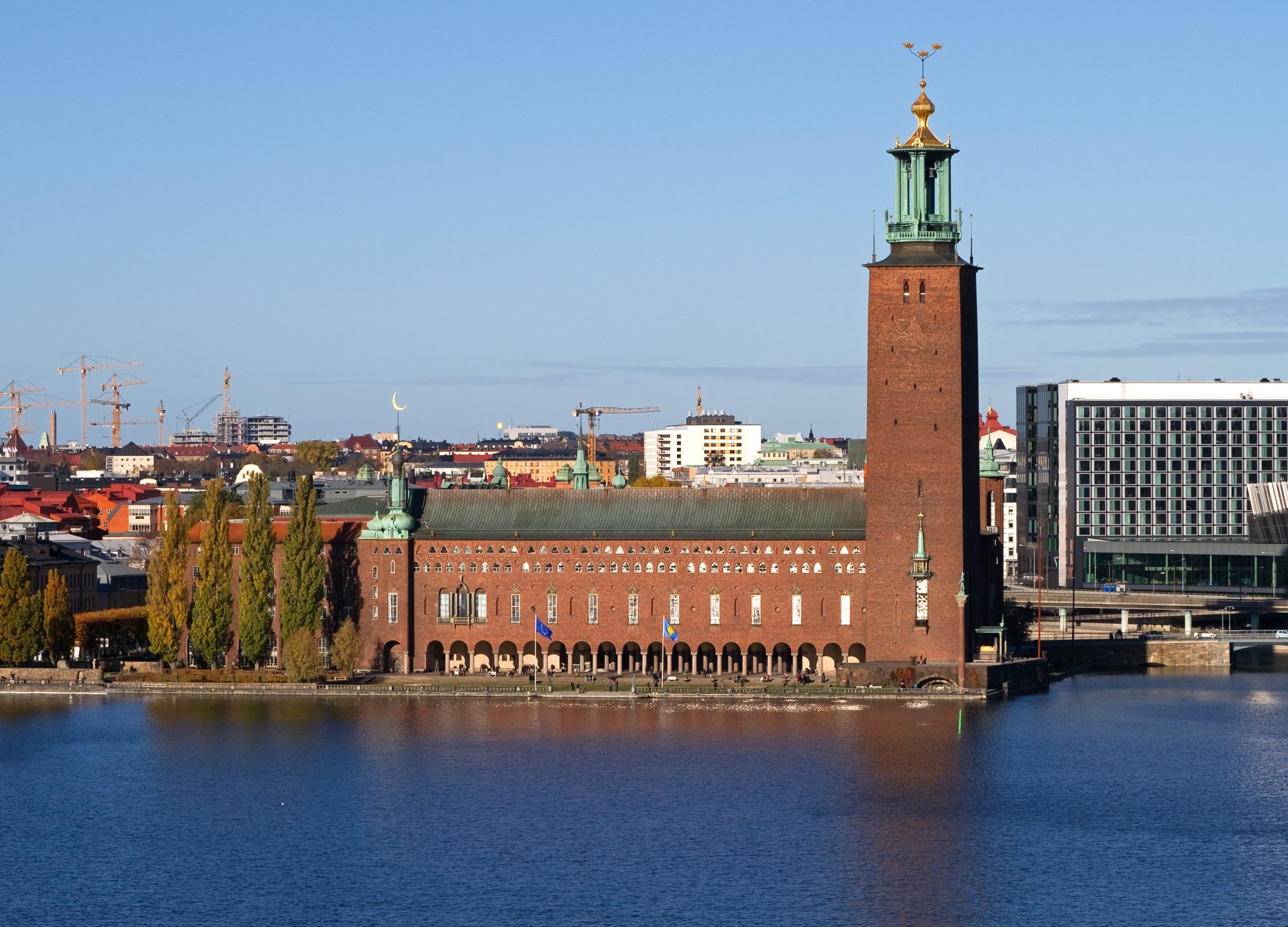 Spend the day seeing the highlights of Stockholm and visit the magnificent Drottningholm Palace and gardens.

The Palace may close fully or partly in conjunction with official receptions of His Majesty The King. November-April open only on weekends, subject to availability.

Our journey around Stockholm begins with a picture perfect introductory panoramic drive to admire the stunning Fjallgatan area, where elegant structures beautifully reflect on the waterfront. One of the reasons without a doubt Stockholm is believed to be one of the most beautiful cities in Europe.

After a short scenic drive out of Stockholm, we will arrive to the spectacular location of Drottningholm Palace with stunning open gardens, built on the island of Lovön.

We will tour the 17th century Drottningholm Palace and grounds nicknamed “Mini Versaille” as it was indeed inspired by the lavish castle in France itself. Today, it´s not only listed as the Swedish World heritage site, but also the permanent residence of the Swedish royal family.

Though the palace and its grounds have seen many renovations, changes and additions over the past 400 years, we will get to experience both the old baroque and English gardens. We will admire the facades of the Court Theater and the exotic Chinese Pavilion, seasonally inhabited as a refuge from court ceremonies and state duties.

We’ll then continue on to Gamla Stan, the Old Town, where Stockholm began over eight centuries ago. On our brief, guided walking tour, you can savor the romantic atmosphere and sense the antiquity of the 16th- to 19th-century buildings, baroque doorways and regal coats of arms. We’ll see the Stortorget – the square that serves as the hub of the Old Town, and the old Stock Exchange, now home of the Nobel Museum and the Swedish Academy.

After some free time to enjoy the inviting atmosphere of the Old Town, the tour comes to an end back in your hotel or cruise harbor.

The highlight of the tour is a visit to the City Hall and its famous Blue Hall, where the Nobel Prize banquet is held. Our tour begins with a panoramic ...
END_OF_DOCUMENT_TOKEN_TO_BE_REPLACED
Most Popular

The architecturally and historically rich city of Stockholm is spread out over 14 islands, yet still small enough to enjoy fully in a matter of hours. Our ...
END_OF_DOCUMENT_TOKEN_TO_BE_REPLACED
Most Popular

In addition to the Old Town we will visit the fascinating Vasa Ship Museum and see historic Sweden in miniature at the Skansen Outdoor Museum. We start with a panoramic drive ...
END_OF_DOCUMENT_TOKEN_TO_BE_REPLACED
Most Popular

Starting your day from Nynashamn port in the comfort of your private vehicle is a perfect way to begin a day of splendid Stockholm sightseeing. The Swedish capital ...
END_OF_DOCUMENT_TOKEN_TO_BE_REPLACED