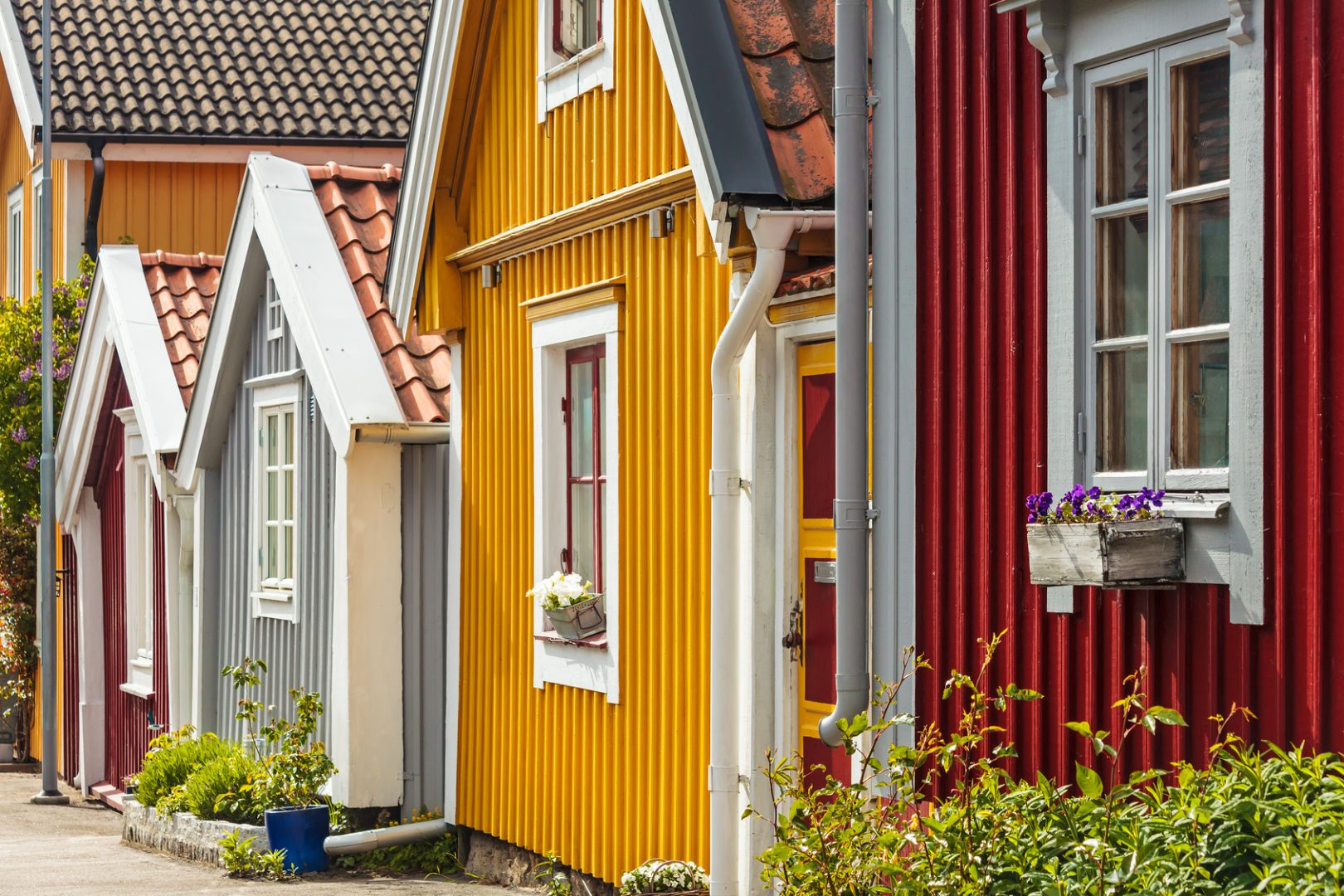 3. In 1710, a catastrophic plague obliterated about one third of Stockholm’s population.

4. The city became the venue for the award of the first Nobel Prizes, in the year 1901. 9. The total absence of heavy industry makes Stockholm one of the world’s cleanest metropolises. The highlight of the tour is a visit to the City Hall and its famous Blue Hall, where the Nobel Prize banquet is held. Our tour begins with a panoramic ...
END_OF_DOCUMENT_TOKEN_TO_BE_REPLACED
Most Popular

The architecturally and historically rich city of Stockholm is spread out over 14 islands, yet still small enough to enjoy fully in a matter of hours. Our ...
END_OF_DOCUMENT_TOKEN_TO_BE_REPLACED
Most Popular

In addition to the Old Town we will visit the fascinating Vasa Ship Museum and see historic Sweden in miniature at the Skansen Outdoor Museum. We start with a panoramic drive ...
END_OF_DOCUMENT_TOKEN_TO_BE_REPLACED
Most Popular

Starting your day from Nynashamn port in the comfort of your private vehicle is a perfect way to begin a day of splendid Stockholm sightseeing. The Swedish capital ...
END_OF_DOCUMENT_TOKEN_TO_BE_REPLACED