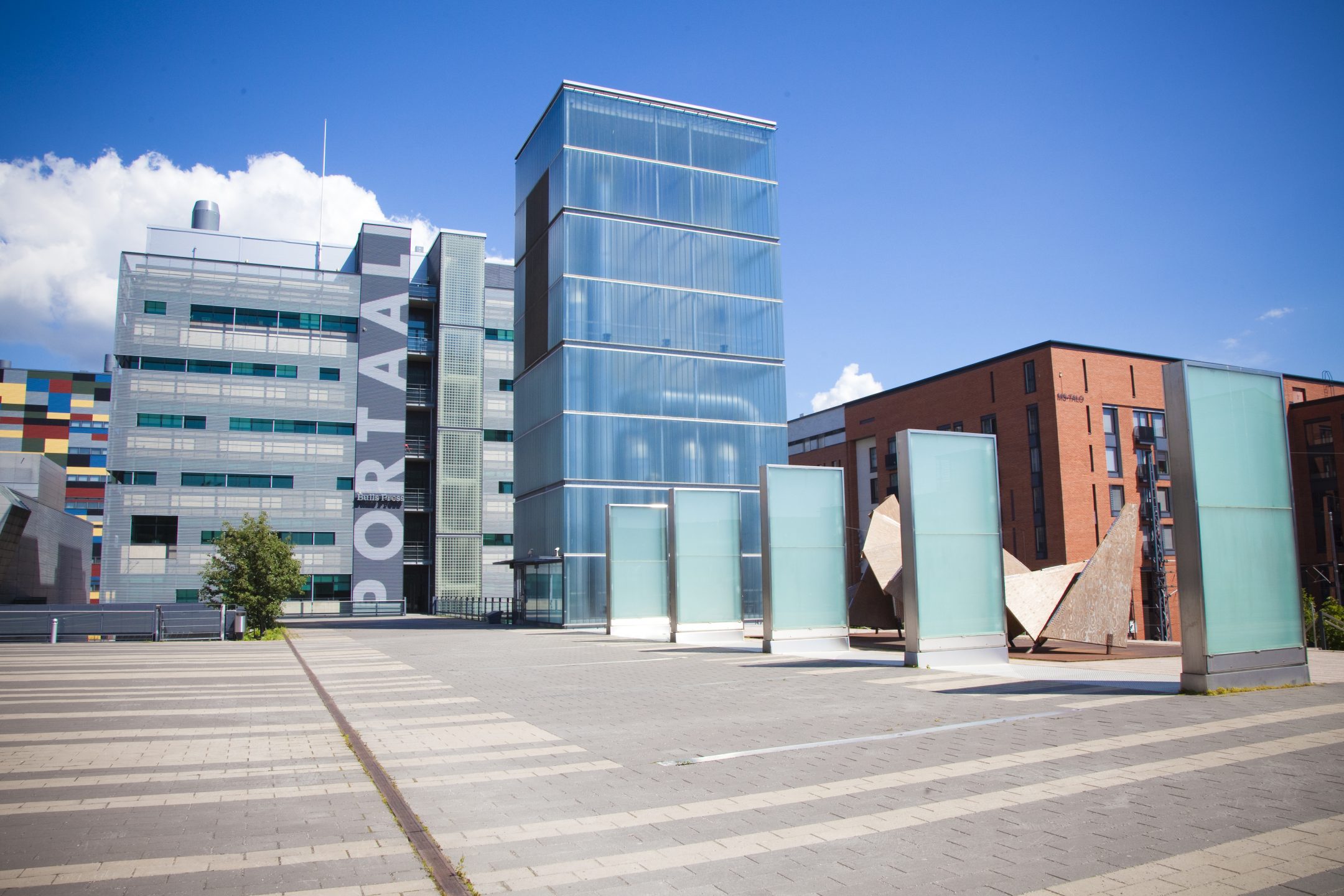 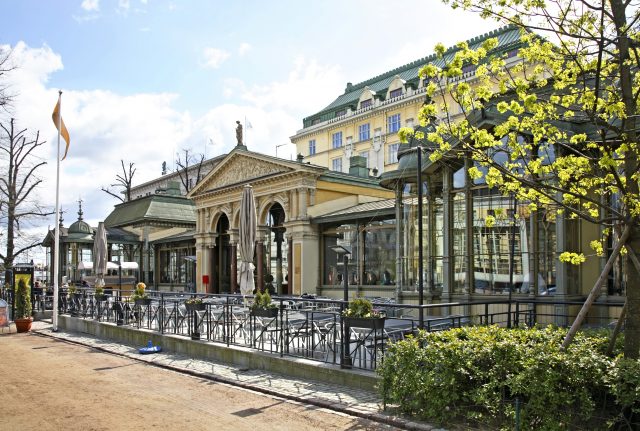 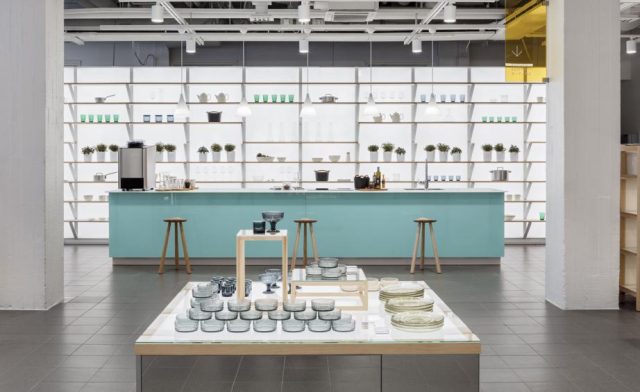 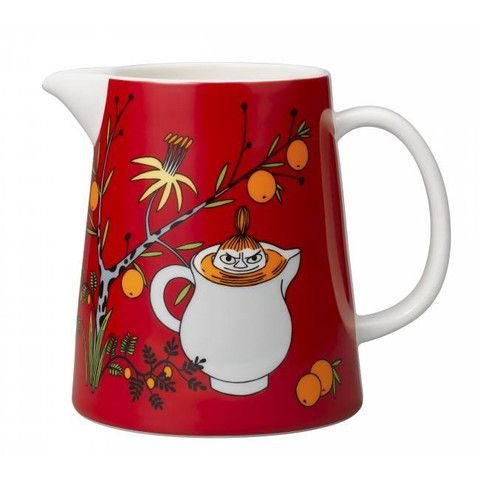 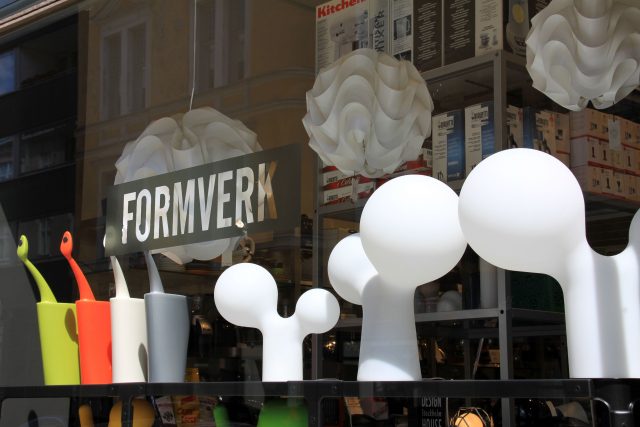 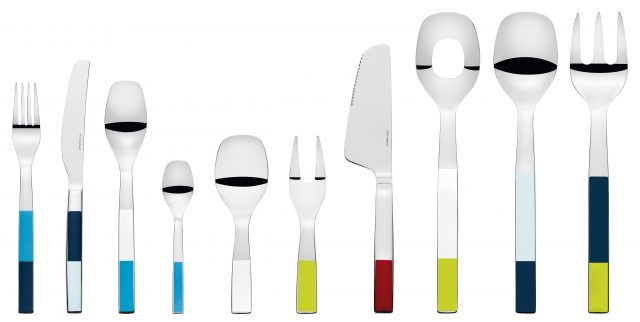 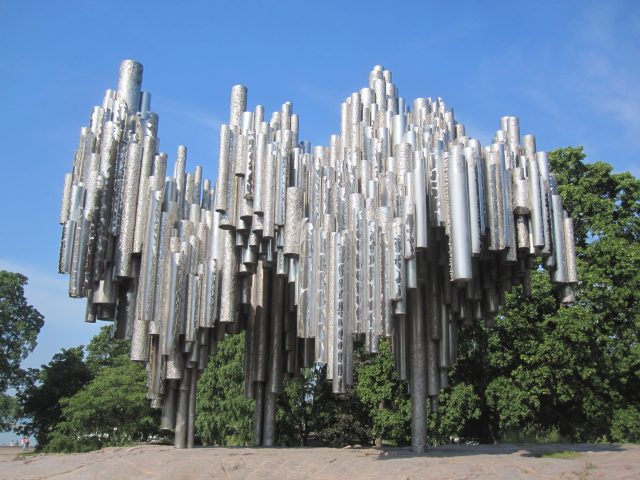 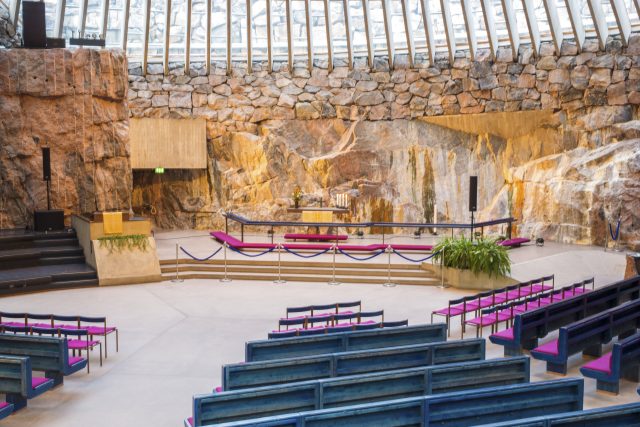 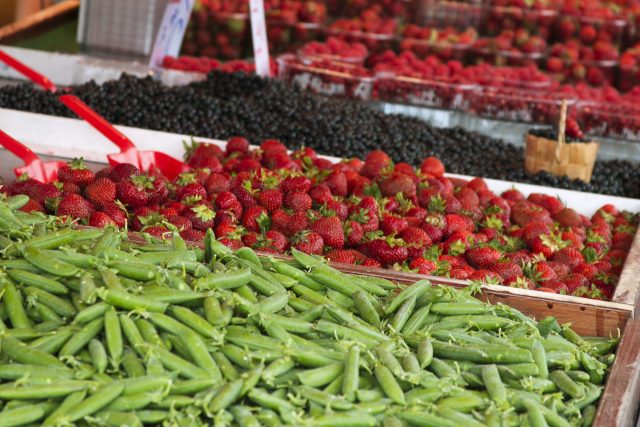 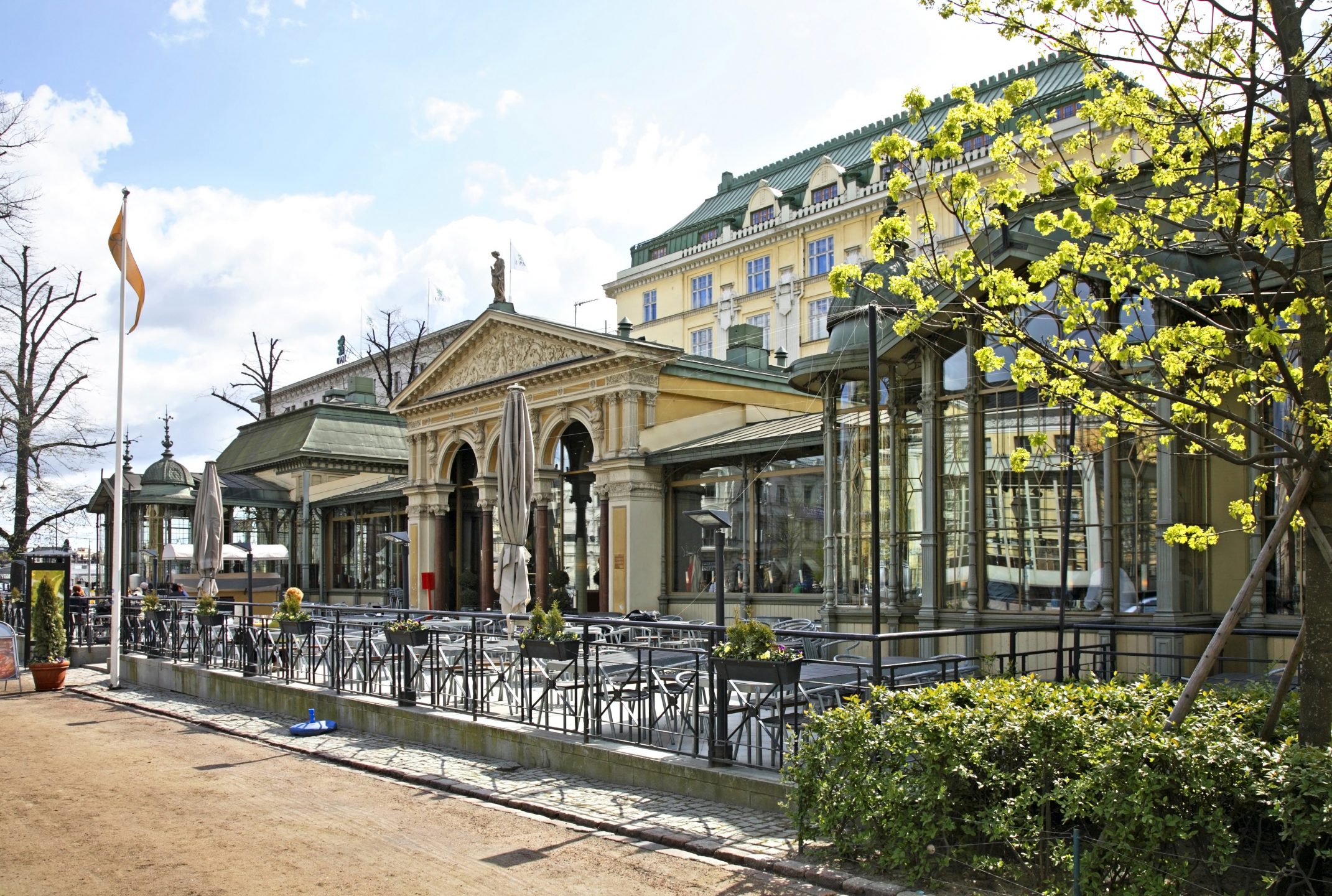 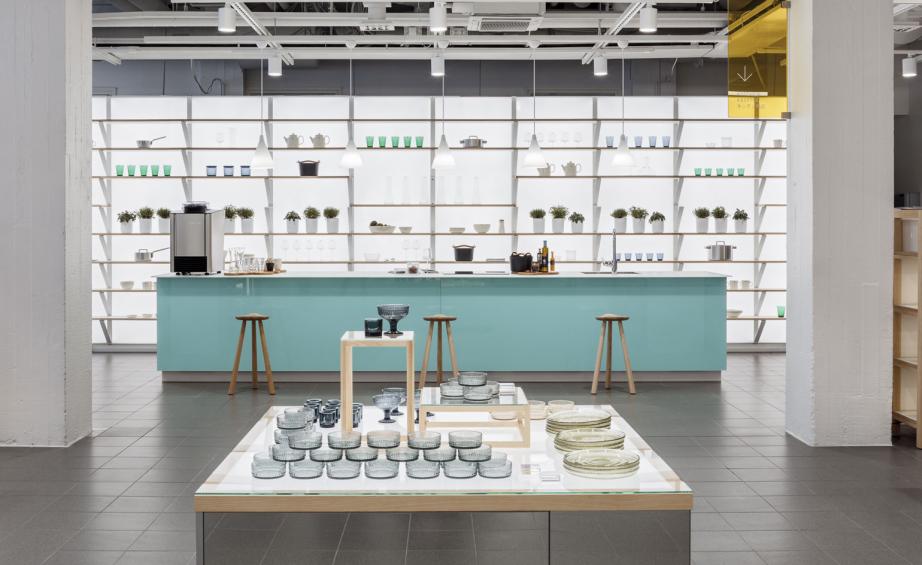 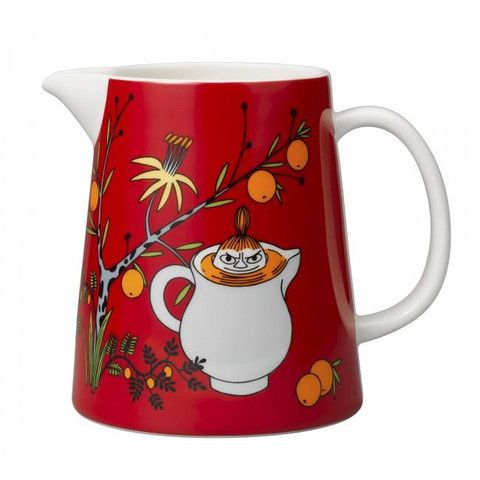 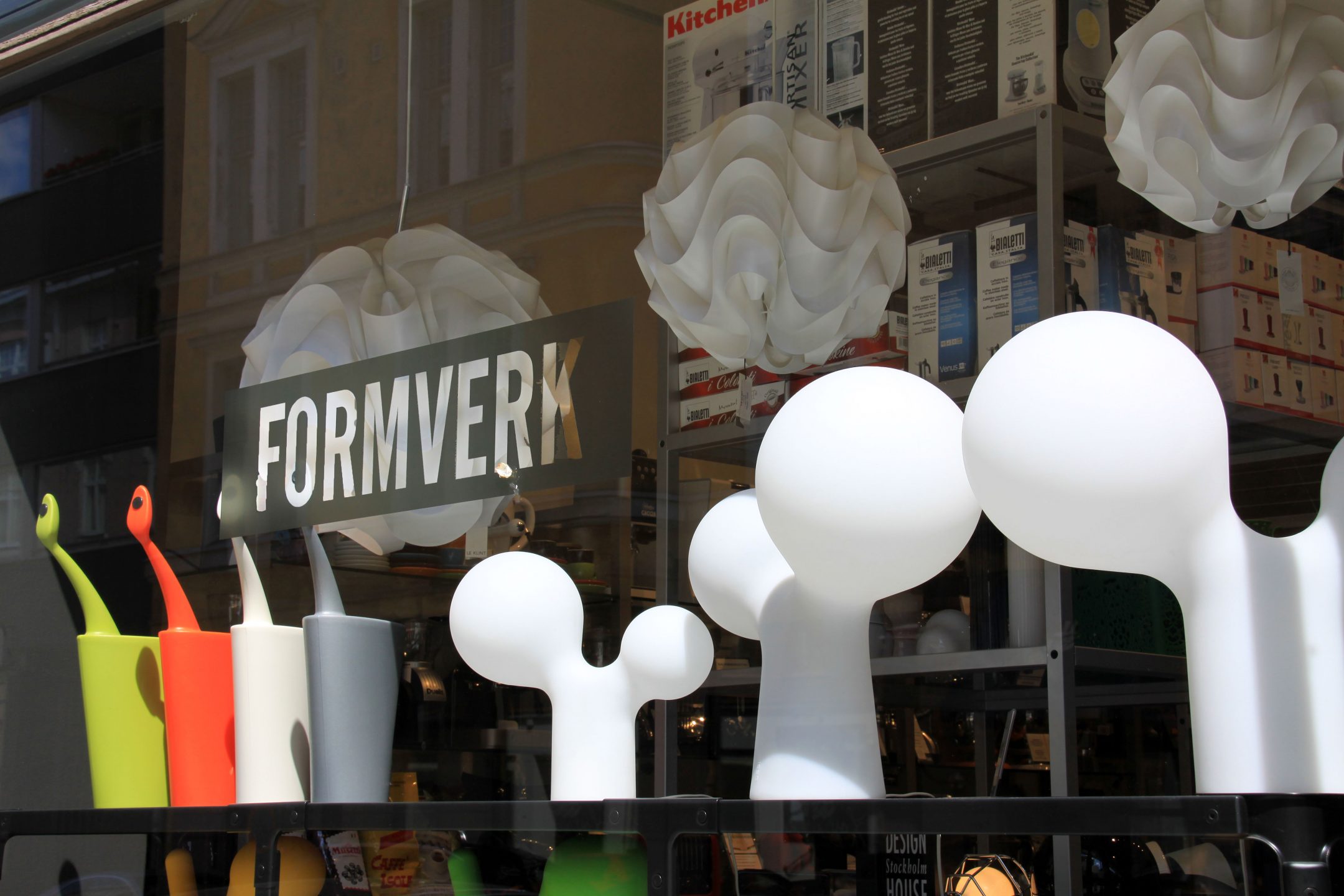 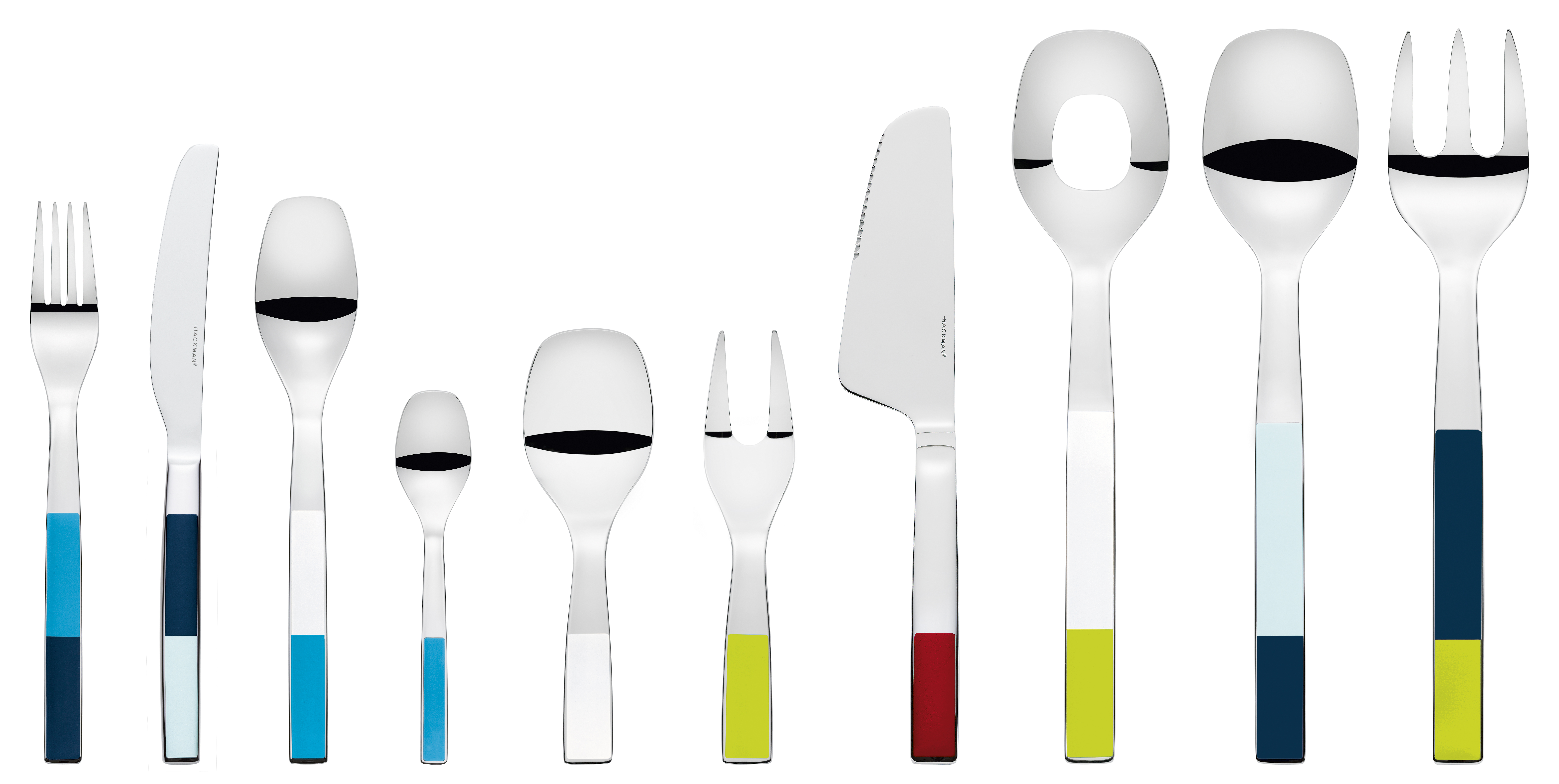 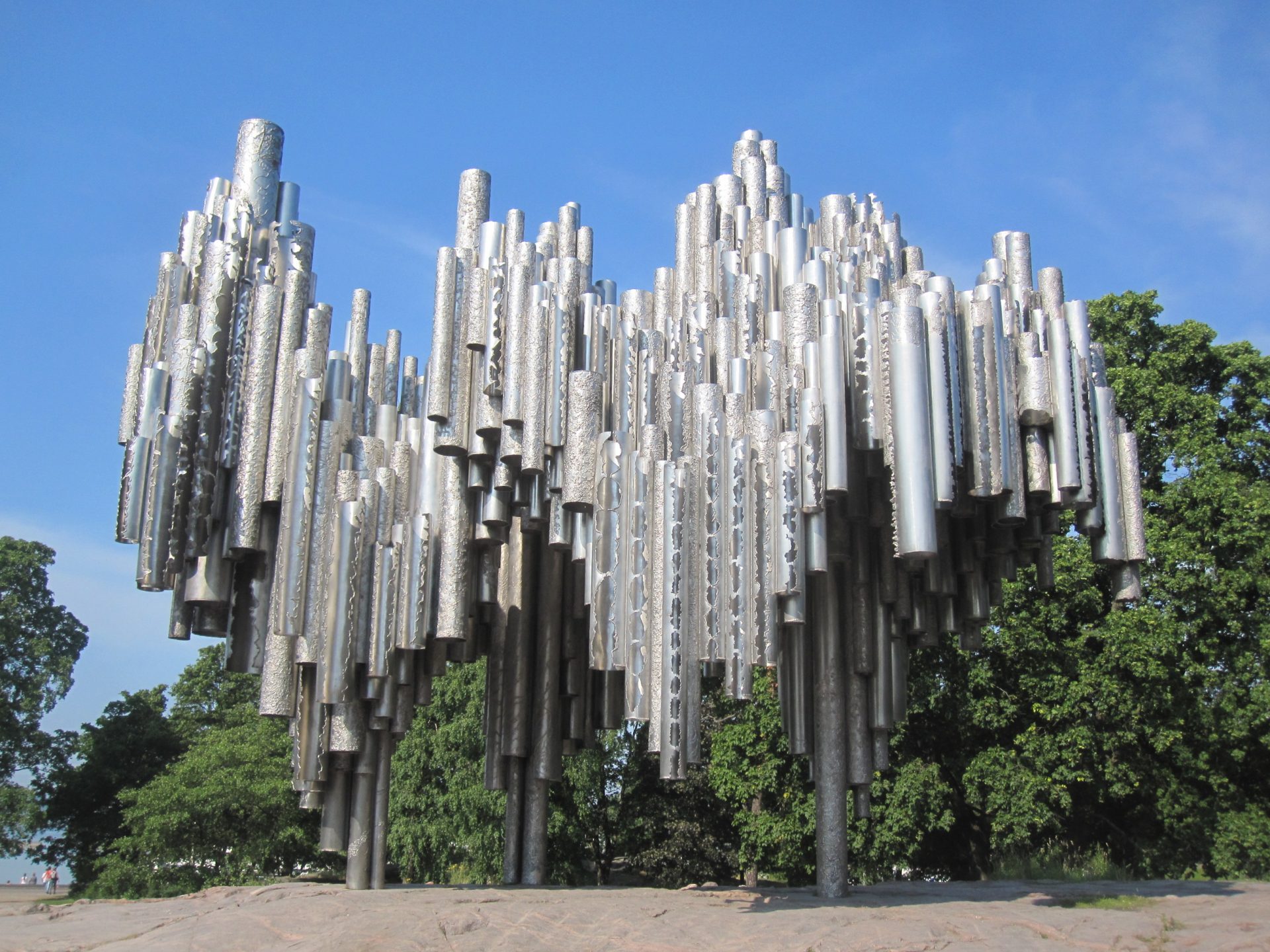 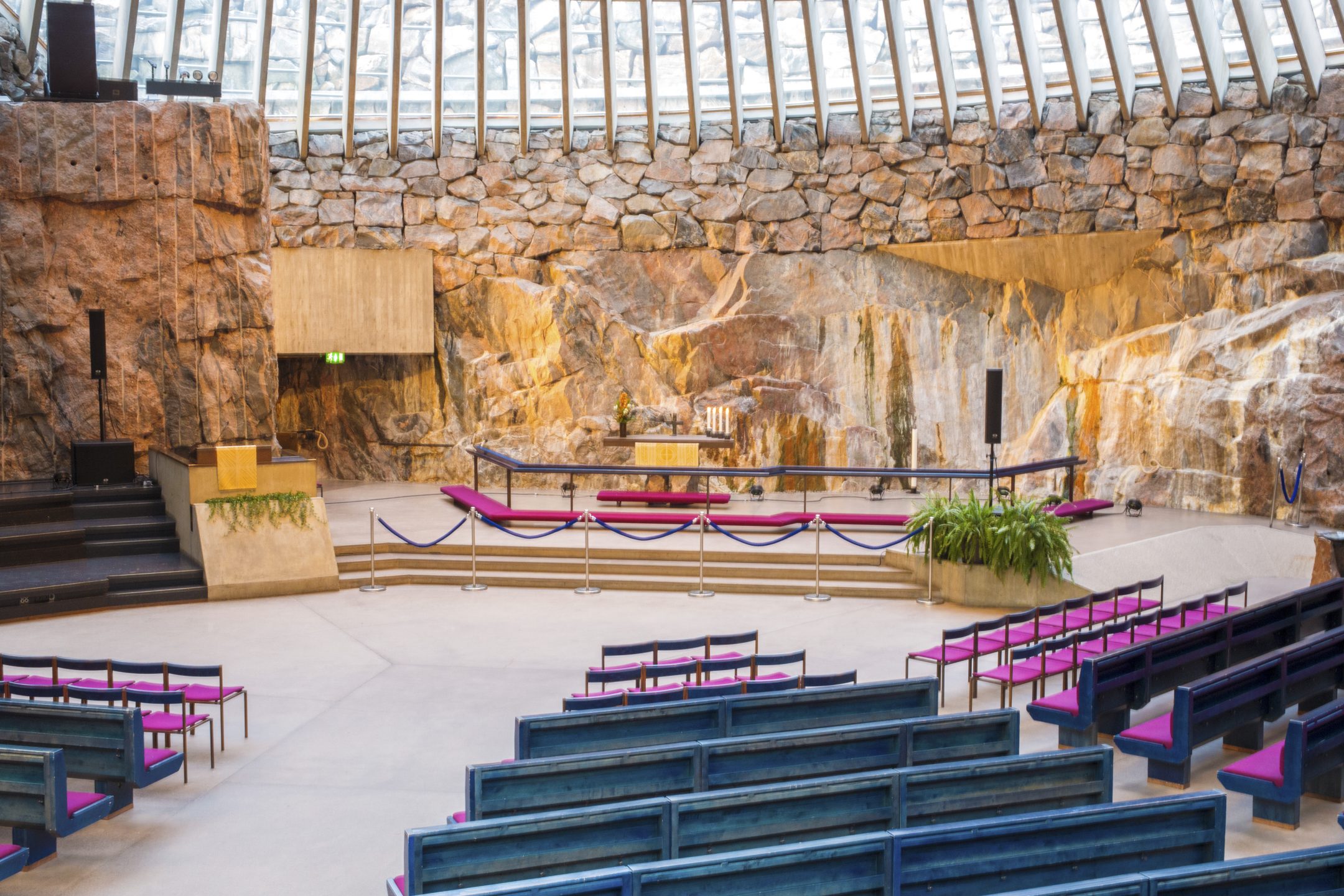 View of the interior of the beautiful Rock Church in Helsinki 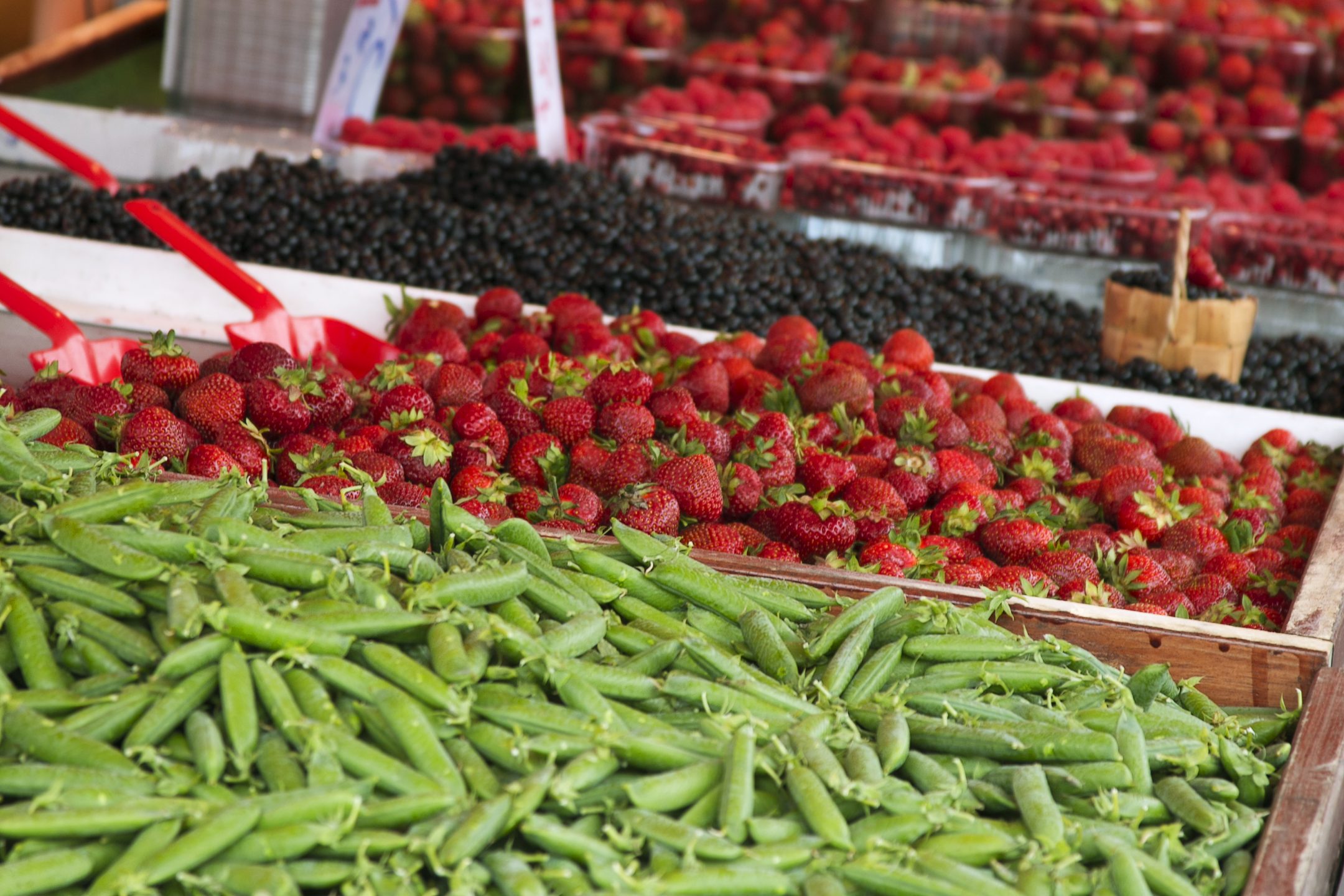 This a perfect tour for visitors seeking a deeper insight into the Finnish soul in a beautiful combination of panoramic city sightseeing with a design twist.

Through the fantastic design and architectural highlights you will discover the true identity of this Nordic pearl. The theme is relevant as the city was designated the World Design Capital in 2012 and offers a stunning atmosphere for a guided tour with some local quirks to show us the way.

We’ll start with bus or car tour of the landmarks that represent the history and essence of Helsinki, and learn about the architects who created them. Foremost among these is Carl Ludvig Engel, a German architect whose impact on the development of the city’s 19th century, Neoclassical buildings is impossible to underestimate. The famous Senate Square, Helsinki Cathedral and the University of Helsinki are all his creations.

Eliel Saarinen and two of his colleagues Armas Lindgren and Herman Gesellius, brought National Romanticism and the Jugendstil to the fore by creating the beautiful the National Museum and Saarinen´s master piece is the Central Railway Station. Alvar Aalto is known for his diverse, international creations not only in architecture, but also in furniture, textile and glassware design. His best-known legacy is the impressive the Finlandia Hall.

On the walking portion of the tour, we’ll visit the boutiques and galleries of the Design District Helsinki where we’ll also get to take a coffee break in one of the trendy, local cafés to sample a bit of Finnish food and drink. The unforgettable Temppeliaukio (Rock) Church, which was built right into the city’s bedrock, is another masterpiece that we’ll pass on the way.

Finally, we’ll take a drive to the Arabia District, the most important design cluster in Finland. A walking tour of the Arabia factory includes a visit to the Arabia museum, followed by a shopping break in the factory’s shop.

Enjoy an easy and exciting Tallinn to Helsinki day trip on a day cruise! The capital of Finland is a modern city with over ...
END_OF_DOCUMENT_TOKEN_TO_BE_REPLACED
Most Popular

Finland’s second oldest town is found in a relaxing, idyllic coastal setting filled with colorful wooden houses. Our day begins with a bus or ...
END_OF_DOCUMENT_TOKEN_TO_BE_REPLACED
New

After a warm welcome we start with our guided sightseeing tour and visit the monument of the famous Finnish composer Sibelius located in a pine filled ...
END_OF_DOCUMENT_TOKEN_TO_BE_REPLACED

Finland is the happiest country in the world again