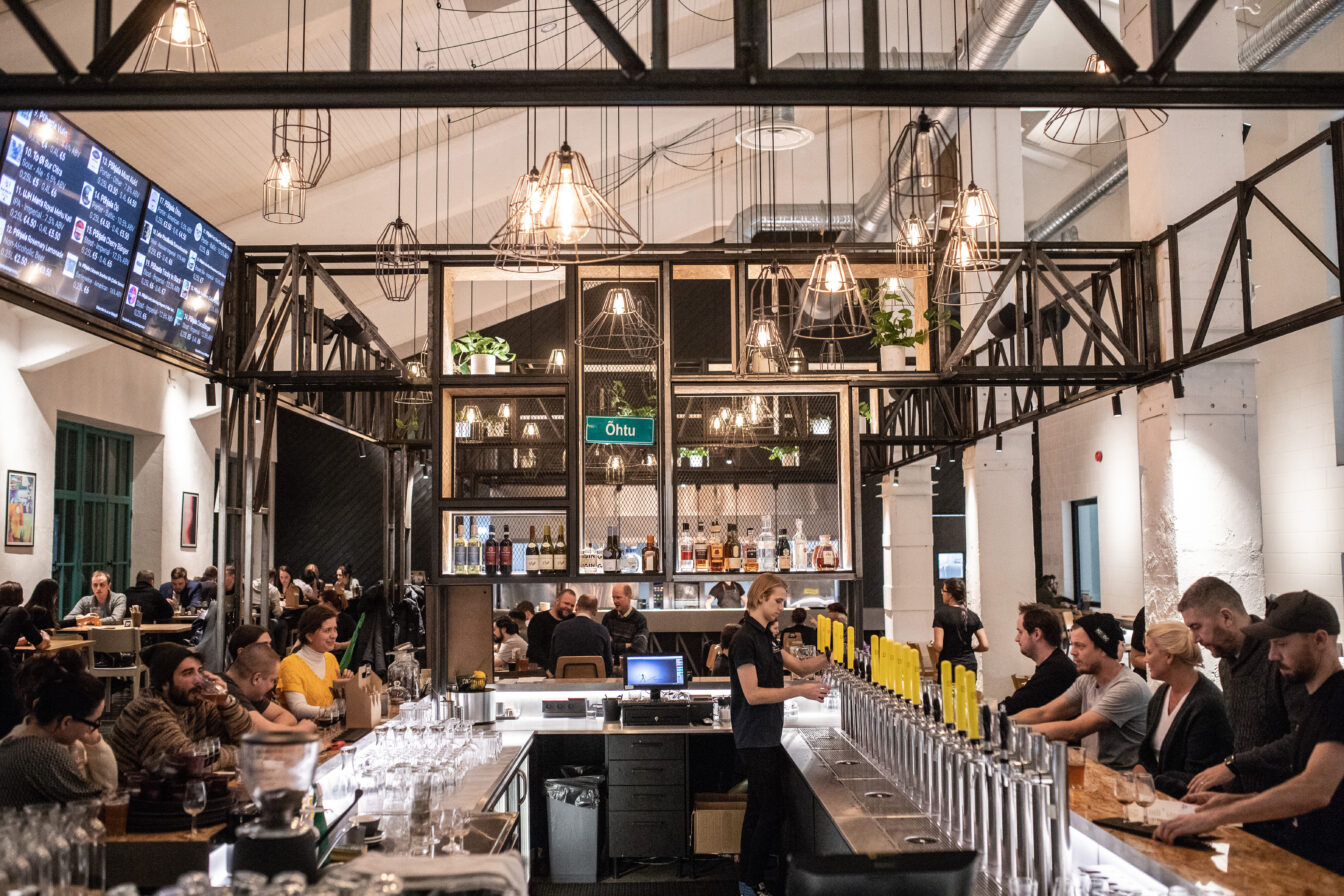 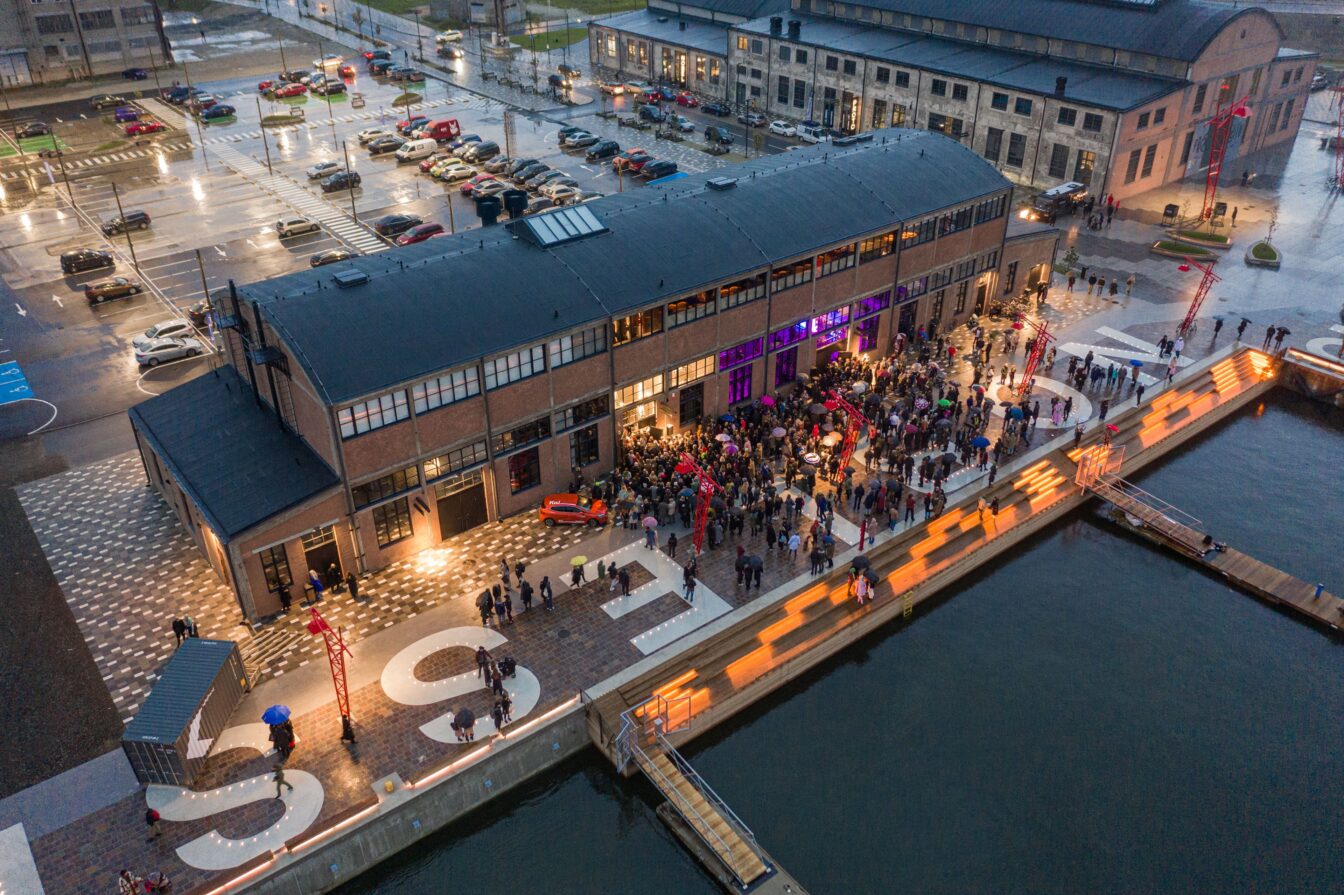 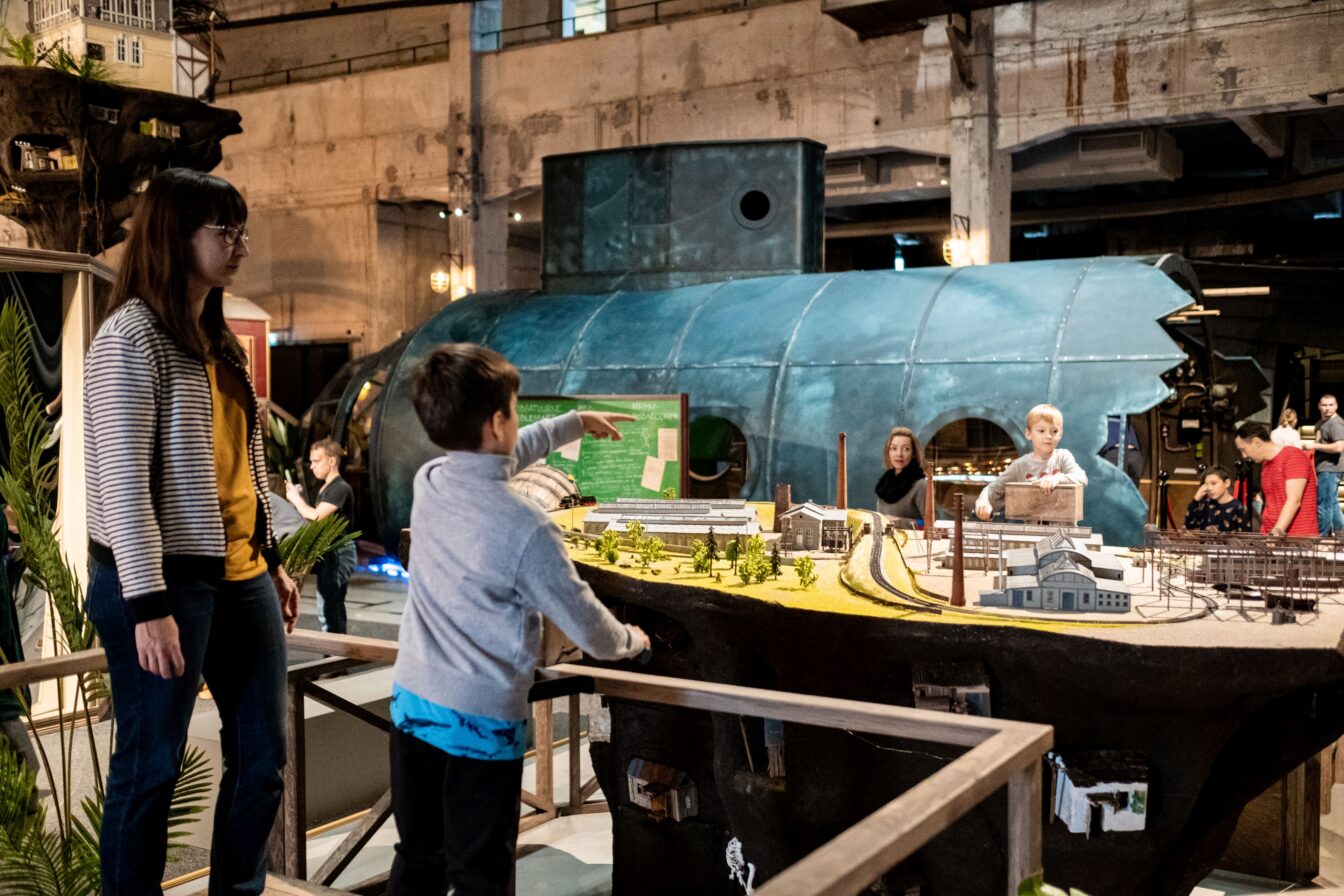 Tip of The Month- Our Staff Picks and Recommendations

A perfect way to wrap up a day spent a memorable day in Tallinn, our staff tops picks

Tallinn Zoo is situated in the beautiful and naturally diverse Veskimetsa park forest. Discover the zoo with the most fascinating collection of animals in Northern Europe!

The zoo is located only 15 minutes from the Tallinn city center.

African giants (elephants and rhinos), majestic predators, playful primates and a large number of other exotic and endangered species are represented. The zoo also includes an impressive polar bear world and a children’s petting zoo. The zoo even boasts the best collection of mountain goats and sheep in the world! Here you will find a remarkable number of eagles, vultures and an impressive variety of owls and cranes.

The zoo is home to more than 11,000 animals representing almost 600 species and sub-species from Australia to Alaska.

Make the vigorous climb to the top of Tallinn’s iconic, Gothic church, once the tallest building in the world.

Once upon a time, from 1549 to 1625 to be precise, this Gothic church was the tallest building in the World. But it’s gigantic, 159-metre spire, meant as a signpost for approaching ships, also turned out to be a very effective lightning rod. Throughout the church’s history lightning hit the spire repeatedly, completely burning down the structure three times.

Get an insiders view of Tallinn Old Town, culture and history on a private tour in Old Tallinn on 2h Tallinn Private Old Town Walking Tour and learn the legends of Saint Olaf’s church. Once upon a time, from 1549 to 1625 to be precise, this Gothic church was the tallest building in the World. But it’s gigantic, 159-metre spire, meant as a signpost for approaching ships, also turned out to be a very effective lightning rod. Throughout the church’s history lightning hit the spire repeatedly, completely burning down the structure three times.

Nowadays its smaller, 124-meter spire still dwarfs most of Tallinn’s buildings and remains an important symbol of the town. From April to October, visitors can make the vigorous climb to the top of the stone portion of the tower for magnificent and dizzying views of Old Town, Toompea hill and the port area.

The church itself dates back to at least 1267 when it is thought to have served a group of Scandinavian merchants who settled in the area. Various legends insist the church got its name from either the giant or the mysterious stranger who built it, however it was in fact dedicated to King Olaf II of Norway.

Its current shape and size were set in the 16th century. Inside are high, vaulted naves and a historicist interior design that dates to the time it was rebuilt after a fire in 1830. Our dedicated and most wonderful colleague, our Customer Service Coordinator

What to do in Tallinn over Easter?

Easter vacation fun and activities in Tallinn from sightseeing to museums On a Good Friday (19.04) and Easter Sunday (21.04) there are some changes to the regular opening hours of Tallinn’s museums and sights. On Saturday, April 20, however, the museums and attractions are open as usual.

Estonia may be one of the least religious countries in the world, but when it comes to religious holidays, Estonians generally give the nod or combine it with one of their own folk traditions.*
Easter, commemorating the crucifixion and celebrating the resurrection of Jesus – a Jewish preacher and religious leader who became the central figure of Christianity – may have had a completely alien connotation for Estonians before the Teutonic Knights brought Christianity to the country in the 13th century, but in Estonia’s folk calendar, Easter is celebrated as a spring holiday to welcome the arrival of the lighter and warmer season.

Once the Christian customs mixed with the local traditions, a new set of habits emerged over time.

In the folk calendar, Kevadepüha or spring holiday falls anywhere between 16 March and 20 April in the week leading up to Easter. Traditionally, this week was important for completing household chores, such as cleaning after a long winter. The weather during the week could apparently predict the climate for the summer. If it was raining, a wet summer was to follow and if there was fog, a hot summer was in store.

So to have an exciting and memorable Easter weekend in Tallinn here’s a list of places open and welcoming visitors over the holidays. Happy Easter!
The Tallinn TV Tower is open to visitors during the holiday. In addition to the marvelous panoramic views of the city from 170 meters high up, the new exhibition “GENE-IUS” guides you through genetics, the history of it and its promising future.
The Estonian Open Air Museum, which maintains and showcases Estonian heritage and keeps the traditions alive, offers visitors a chance to take part in local Easter games and songs along with typical festive food on April 21. Of course, the egg is a focal feature of Easter celebrations. At the museum, you can try your hand in dyeing eggs, participate in an egg cracking competition and go on an egg hunt.
The residents of the Tallinn Zoo gladly welcome all visitors every day of the year. On Saturday, April 20, the zoo celebrates mink day, and on Sunday, April 21, you can find out more about the animals with lectures by the lion’s at 13:00 and by the polar bear center at 14:00.
Open in Tallinn over the Easter holidays:
Museums and sights:
Sightseeing tours:
Cafés and restaurants:
You can also ask advice at the tourist information center in the Old Town (Niguliste 2) from 9:00 until 18:00 on April 19 and from 9:00 until 16:00 on April 21.
In addition to the above, there is lots to discover in Tallinn. For more, see the Tallinn tourism website visittallinn.ee
or call/write us for local expert tour tips.
Book your tour here: