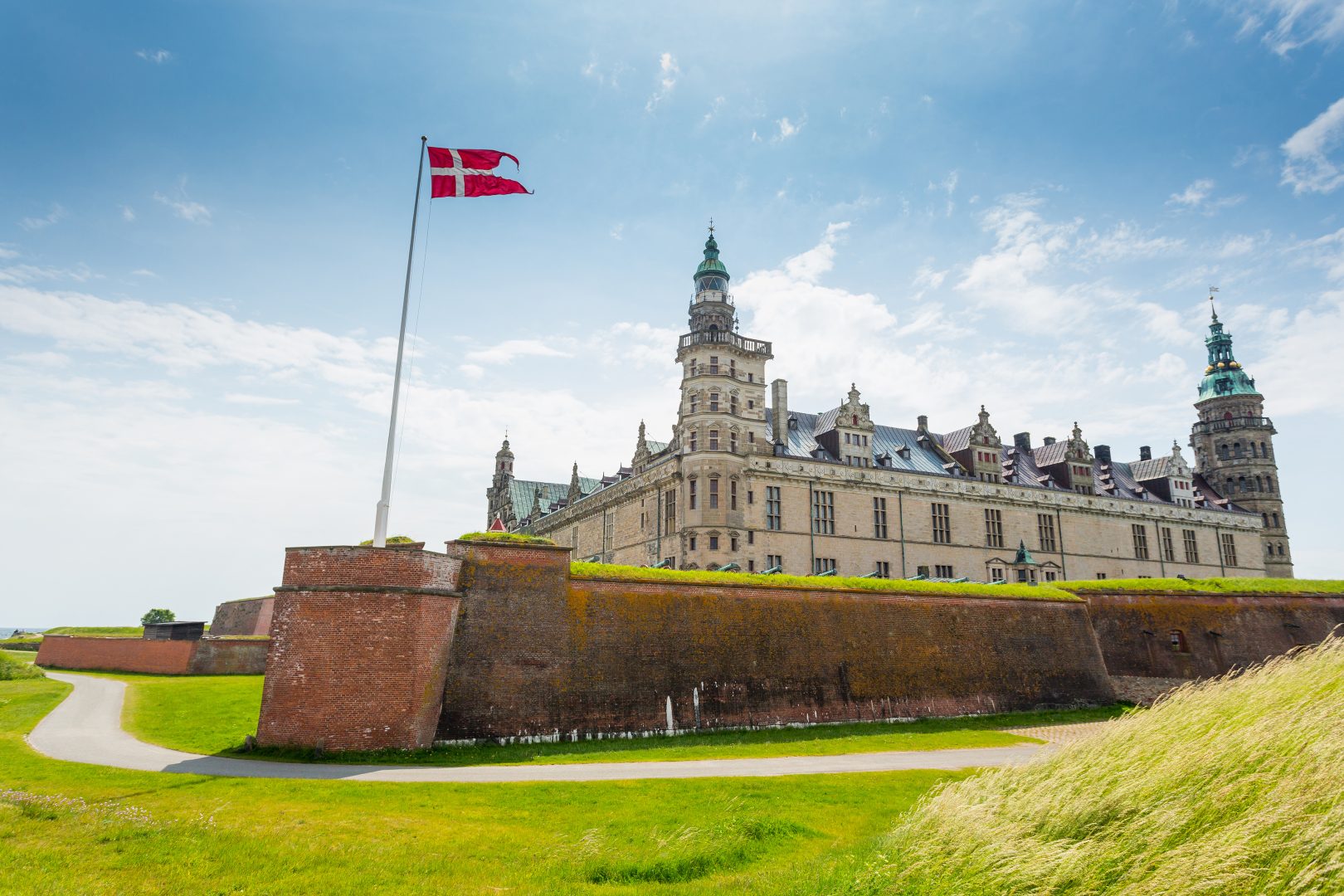 Did You Know- 25 Fun Facts About Denmark & Copenhagen from herring to sky-high taxes!

1.  The Kingdom of Denmark includes, besides Denmark, the self-governing areas of Greenland and the Faroe Islands.

2. The Danish monarchy has existed for over a thousand years. 3. In Denmark, it rains every second day. On average, a year has 171 days with a precipitation of more than 0.1mm).

5. The ice free part of Greenland is almost 10 times larger than Denmark.

6. Denmark borders with only one country, Germany.

7. If you decide to buy a boat in Copenhagen and sail to the nearest shore on the other side of the water, you will arrive to Sweden.

9. The Danes enjoy salty licorice with a cold glass of milk.

10. When trying to be funny in Copenhagen, remember the Danes have a strong sense of irony.

11. You might want to consider moving to Denmark, as The UN World Happiness Report has rated Danes as the happiest people on earth two years in a row.

12. Interestingly enough, the Danish language has no word for “please”.

13. Do not jaywalk! When crossing the road Danes always wait for the traffic signals to change to “go”. Even if the road is clear!

14. First acknowledged in 1219, the Danish flag remains the oldest state flag in the world still in use by an independent nation. 17. Copenhagen has more Michelin-starred restaurants than any other city in Scandinavia.

18. The Copenhagen harbor is clean enough to swim in! 19. Lars Ulrich of Metallica was born in Denmark.

20. The Great Danes dog breed probably did not originate from Denmark, but from Germany.

21. Only three Danish films have sold more than one million tickets.

23. The Danes love quality food. This makes this small nation the fifth largest exporter of food in the world.

24. Place names in the UK ending in -by (Whitby) and -thorpe (Scunthorpe) were Viking settlements.

Come and see if all of the above is actually true or not on our Copenhagen City Tours & Shore Excursions.

We will start the day with a lovely introduction to the local culture and history with a short drive towards the city center along the stunning harbor front. The Danes ...
END_OF_DOCUMENT_TOKEN_TO_BE_REPLACED
Most Popular

Our day begins with a drive towards Northern Zealand, the area north of Copenhagen, known for its scenic landscapes and fascinating history. It’s also the home of a ...
END_OF_DOCUMENT_TOKEN_TO_BE_REPLACED
Most Popular

This panoramic tour offers you the best of Copenhagen in a compact city sightseeing tour complete with multiple photo stops allowing you to fit this perfect introduction of the city in ...
END_OF_DOCUMENT_TOKEN_TO_BE_REPLACED
Most Popular

The largest city in Scandinavia is small enough to capture the charm of the majestic architecture,  striking waterfront views and the sites of Denmark’s royal history all comfortably ...
END_OF_DOCUMENT_TOKEN_TO_BE_REPLACED