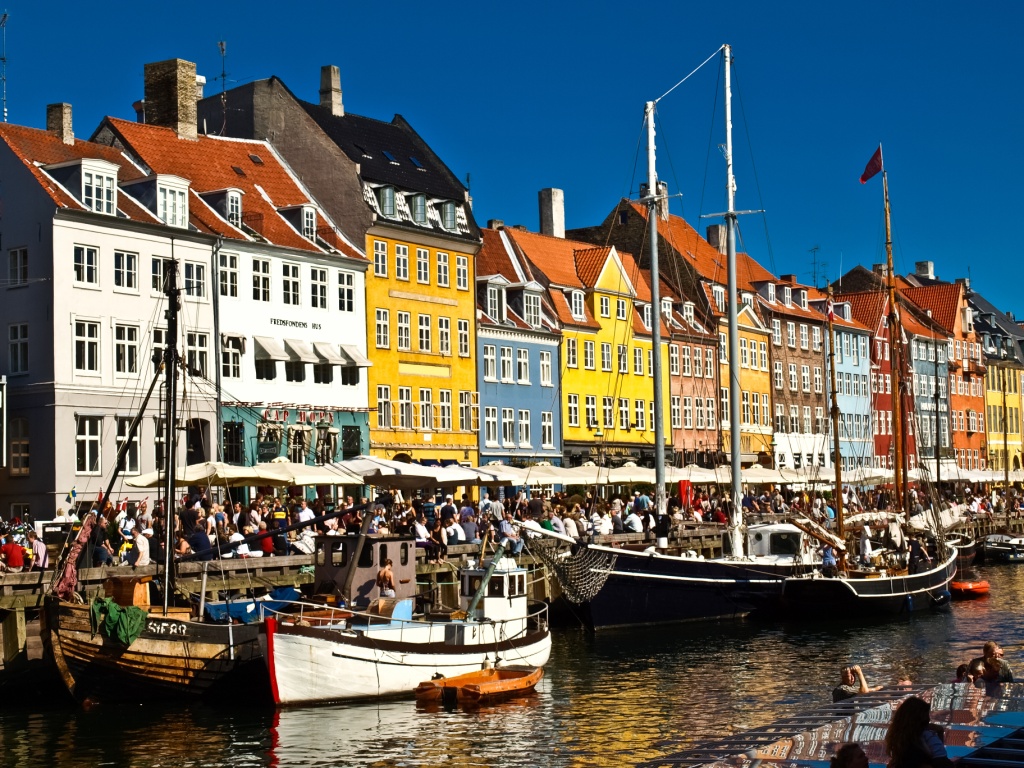 We are kind of in love with the Danish capital of Copenhagen as a city and destination to visit.

Denmark is the country of living in the moment. Recently named the happiest nation in the world! I know, it´s like doing the impossible and choosing between your own children between the lovely Baltic Sea harbors we offer, but the Danish capital really has it all to bring you the unique Danish understanding of life- it´s about hygge ( definition: In essence, hygge means creating a warm atmosphere and enjoying the good things in life with good people), fantastic design in every aspect of daily life, freedom via open spaces on the breathtakingly beautiful coastline and being able go deep in culture, enchanting countryside castles and the wonderfully rich city space in a matter of days. We know tourists who have come for their first visit and returned the next year as residents to Copenhagen, because they could not let the inviting feeling of Danish lifestyle go.

Not sure what the Danish hygge is really about, come and question our wonderfully Danish private tour guides on Copenhagen Tours, and find out.

Quick facts about Copenhagen and Denmark

Come and experience the beauty of Copenhagen and learn more interesting facts about the Danes by taking our Copenhagen Private Highlights Tour with Christiansborg Palace.

We will start the day with a lovely introduction to the local culture and history with a short drive towards the city center along the stunning harbor front. The Danes ...
END_OF_DOCUMENT_TOKEN_TO_BE_REPLACED
Most Popular

Our day begins with a drive towards Northern Zealand, the area north of Copenhagen, known for its scenic landscapes and fascinating history. It’s also the home of a ...
END_OF_DOCUMENT_TOKEN_TO_BE_REPLACED
Most Popular

This panoramic tour offers you the best of Copenhagen in a compact city sightseeing tour complete with multiple photo stops allowing you to fit this perfect introduction of the city in ...
END_OF_DOCUMENT_TOKEN_TO_BE_REPLACED
Most Popular

The largest city in Scandinavia is small enough to capture the charm of the majestic architecture,  striking waterfront views and the sites of Denmark’s royal history all comfortably ...
END_OF_DOCUMENT_TOKEN_TO_BE_REPLACED