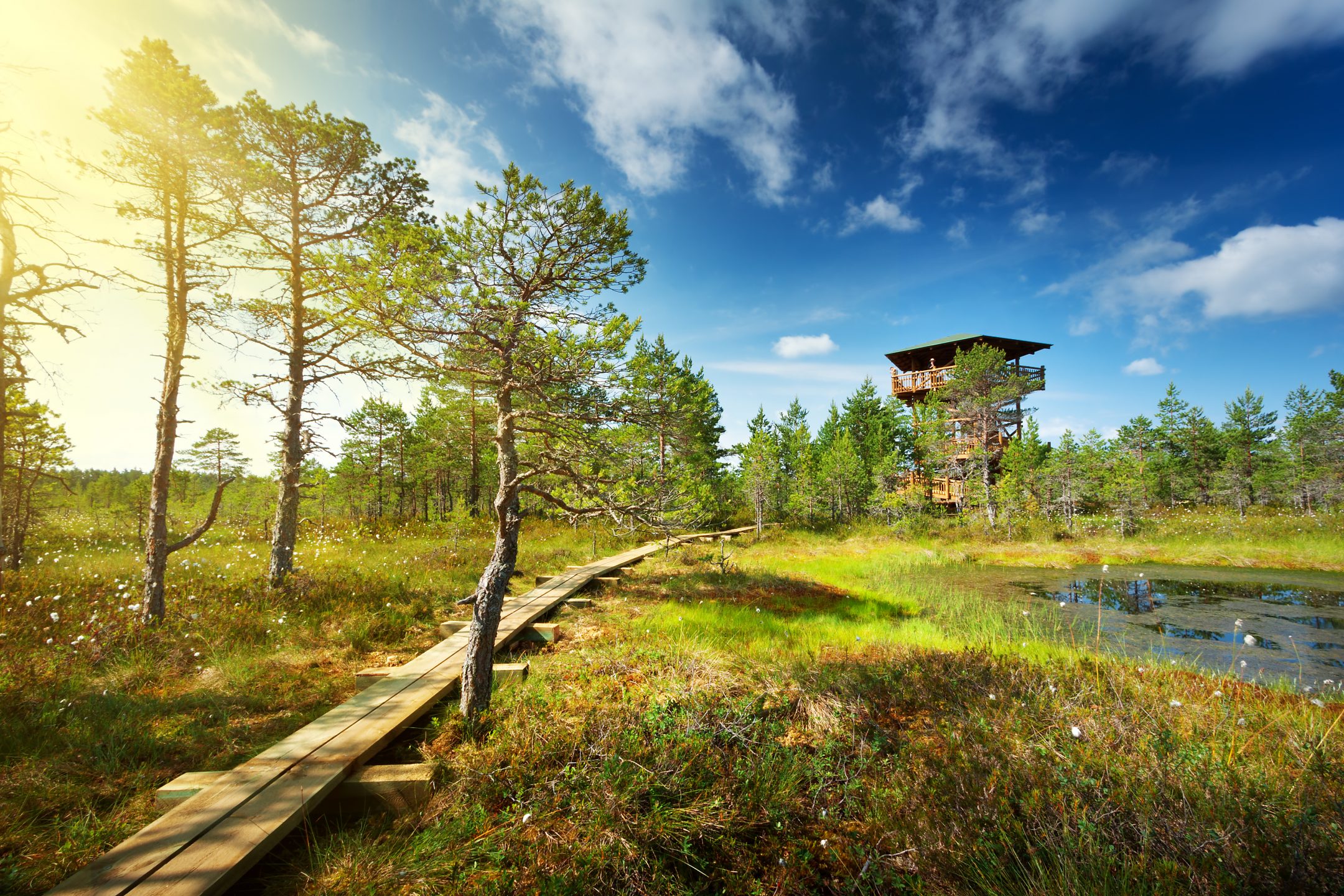 Some say there is something magical about this small country of 1.3 million inhabitants, who speak in an elvish sounding language, think wireless internet access is a basic human right and consider singing their religion- meet the Estonians.

Here is a great introduction to Estonia and it´s people, culture, country and more. A must read before your trip over to the Baltic Sea pearl of Tallinn, the enchanting capital city.

Estonia connects the dots between Scandinavia, Central Europe and what lies to the east

You can fly, sail, ride or drive to Estonia from anywhere in Europe. Located in northeastern Europe, this small coastal country is a short ferry trip away from Finland and Sweden, a coach ride away from such European capitals as Warsaw and Berlin, and an overnight train from Saint Petersburg will land you at the heart of Tallinn.

Estonia’s UNESCO world heritage capital city Tallinn was granted city rights in the 13th century by the King of Denmark. Since then, the streets of Tallinn have seen many world powers, from the Danes and Swedes to Germans, and tsarist and Soviet Russia. Tallinn Old Town is filled with medieval houses and alleyways and is still protected by the remnants of the city wall. The wealth of architecture in Tallinn means that there are many legends and stories to explore.

Estonians tend to be at least bilingual, and according to recent studies, are among the best English speakers in Europe. Many visitors tend to think that Estonians speak elvish. This magical sounding language is in fact Estonian, belonging to the Finno Ugric branch of European languages.

Estonia is about 50% forest

Where the wild things are

Estonians love their forests, bogs and all the creatures that live there such as lynxes, brown bears, wolves, foxes, rabbits and deers. It’s right to say that Estonians come with a tree hugging trait.

Estonia has a population of just 1.3 million but is larger than Denmark and Holland

Stretch out and relax

Being among the least densely populated countries in Europe, Estonia makes for a great nature and city break destination for those looking to stretch out their limbs and enjoy some peace and solitude.

Estonia has over 2000 islands

Although mostly uninhabited, Estonia is the only Baltic country with far-stretching and deep rooted island culture. Estonian islands are mostly rural, some holding traces of local Viking, traditional and medieval culture.

Estonian Song Celebration dates back to 1869, attracting thousands of singers in every 5 years

Estonian Song and Dance Celebration is the local signature event and a reason why Estonians are often referred to as the “singing nation”. The uniqueness of this mesmerising event has even earned the song and dance celebration a place at UNESCO’s prestigious list of Intangible Cultural Heritage.

Estonia is one of the least religious countries in the world

While Estonia has a great range of historical churches, only over a quarter of the population are affiliated with a particular religion, with Lutheranism being most prevalent among Estonians in particular.

Estonia is a digital society

From voting to signing documents online, Estonia implements hassle free and modern approach to running one’s errands. This means less bureaucracy, while adding more transparency and efficiency in some vital sectors such as healthcare and education.

Enter into interesting discussion with your local guide about everyday life and customs of Estonian people and learn about their fascinating history. Tallinn’s old ...
END_OF_DOCUMENT_TOKEN_TO_BE_REPLACED
Most Popular

The tour will also warm your heart with authentic legends. The haunted streets, Tallinn’s own mummy and Don Juan have stories to tell… Step back ...
END_OF_DOCUMENT_TOKEN_TO_BE_REPLACED
Most Popular

Tallinn ghost tour will give you an opportunity to brush shoulders with spirits in the legendary Virgin Tower, a medieval prison and haunted streets of once peasant lower town, where ...
END_OF_DOCUMENT_TOKEN_TO_BE_REPLACED
Most Popular

This focused, yet interactive tour gives one a good overview of the old town and the more significant sites in the city center. Your ...
END_OF_DOCUMENT_TOKEN_TO_BE_REPLACED