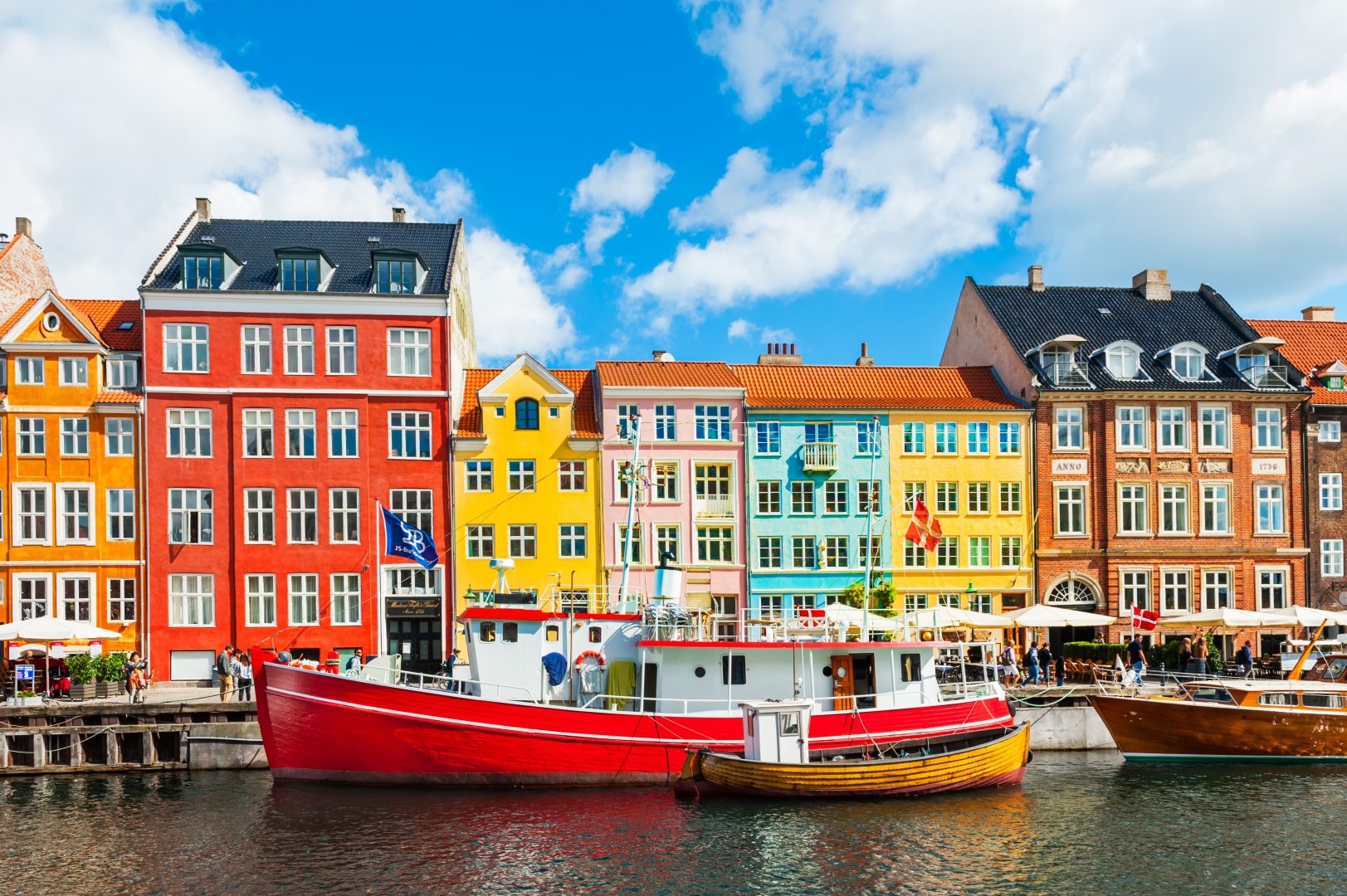 (CNN) — Whether you want to relax on a remote island off the coast of Africa, ride Germany’s coolest trains or spot howling monkeys in South America, there is much to explore heading into a new decade in 2020.
Japan will be hosting the Summer Olympics, Jamaica will be marking the late Bob Marley’s 75th birthday, and Washington will be on pins and needles for much of the year preparing for the US presidential election.
But the world is clearly in upheaval. As CNN Travel editors gathered to nominate some of their favorite places for their annual list, AND 2 of our favorite destinations at the Baltic Sea are included in their top picks!

Come and see us in Tallinn, Estonia and Copenhagen, Denmark in 2020 with Nordic Experience

A safe way and enjoyable way to tour, is with a local guide full of passion, spark, knowledge and enthusiasm, and oh boy do we have the fantastic guides for you at Nordic Experience. We have built an incredibly close network of brilliant people, who are ready to take on the world, once it´s back on it´s feet.

Don’t be surprised if you hear more about Northern European country’s bustling food scene in the new year. Courtesy of Visit Estonia

While Estonia may not yet be synonymous worldwide with haute cuisine, this Nordic-like country in Northern Europe can hold its own.

Don’t be surprised if you hear more about its bustling food scene in 2020. Most notable is the Bocuse d’Or Europe, a live cooking contest that pays homage to the late French chef Paul Bocuse, happening in late May. Estonia has participated in the culinary show for a decade, but this is the first time the country will play host to it.

With more than 100 restaurants on the White Nordic Guide (a restaurant guide featuring the best of the best in Nordic and Baltic countries), Estonia’s allegiance to homegrown and homemade is evident in such Tallinn restaurants as O, a fine dining spot with a Nordic-nature inspired menu.

In spite of a thriving and growing food and drink scene, Estonia is, perhaps, better known for its beauty and natural, wide-open spaces. Outdoor enthusiasts could plan an entire trip around Estonia’s comprehensive bog network. Since the country is relatively small (about the size of New York state) with a small population, it makes for seamless, uncrowded and affordable explorations. All camping facilities, for example, are free!

Add a smattering of spas, a bevy of castles and ancient, silent forests, and it’s not hard to see why Estonia is on the rise.

Don’t miss: No matter which part of town visitors stay in, Tallinn’s Old Town is worth a wander. –– Stacey Lastoe Colorful houses along canals help to make Copenhagen a happy place for its residents as well as its visitors.

Known as the happy capital of one of the world’s happiest countries, Copenhagen has long been a source of fascination for travelers drawn by its cycling culture, colorful merchant houses, cutting edge restaurants and “hygge” spirit.

Copenhagen was given another happiness boost earlier this year when Kongens Nytorv, its much-loved square, finally reopened after a seven-year closure because of the construction of a new metro line. Now the former Viking fishing village will be easier to navigate, as its driverless and fully automatic M3 (or Cityringen) comes with 17 new stations and links to three “bridge neighborhoods,” Vesterbro, Nørrebro and Østerbro.

The Museum of Copenhagen is also opening its doors again in 2020, complete with a multimillion dollar immersive experience.

Tivoli Gardens, the world’s second-oldest amusement park, hasn’t lost its appeal, remaining a top year-round attraction for all ages thanks to its magnificent gardens, lake and playgrounds.

A stroll down Strøget, one of Europe’s longest pedestrian streets, is highly recommended, as is a visit to one of Copenhagen’s many top restaurants. Copenhagen tour ideas including Tivoli and main sights: Copenhagen Private Panoramic Tour & Tivoli Amusement Park Adventure.

The three Michelin-starred Geranium is one of the most impressive, offering up fabulous views of park Fælledparken alongside a multicourse tasting menu of Scandinavian cuisine. There’s also the wonderful Kødbyens Fiskebar, based in the Meatpacking District, where you’ll find some of the best seafood around.

Don’t miss: In winter, test out the new artificial ski and snowboard slope at the city’s power plant CopenHill. It’s made up of four slopes of varying difficulty, a freestyle park and slalom course. –– Tamara Hardingham-Gill

Book your private tour in Tallinn and Copenhagen here: www.nordicexperience.com

Enter into interesting discussion with your local guide about everyday life and customs of Estonian people and learn about their fascinating history. Tallinn’s old ...
END_OF_DOCUMENT_TOKEN_TO_BE_REPLACED
Most Popular

The tour will also warm your heart with authentic legends. The haunted streets, Tallinn’s own mummy and Don Juan have stories to tell… Step back ...
END_OF_DOCUMENT_TOKEN_TO_BE_REPLACED
Most Popular

Tallinn ghost tour will give you an opportunity to brush shoulders with spirits in the legendary Virgin Tower, a medieval prison and haunted streets of once peasant lower town, where ...
END_OF_DOCUMENT_TOKEN_TO_BE_REPLACED
Most Popular

This focused, yet interactive tour gives one a good overview of the old town and the more significant sites in the city center. Your ...
END_OF_DOCUMENT_TOKEN_TO_BE_REPLACED