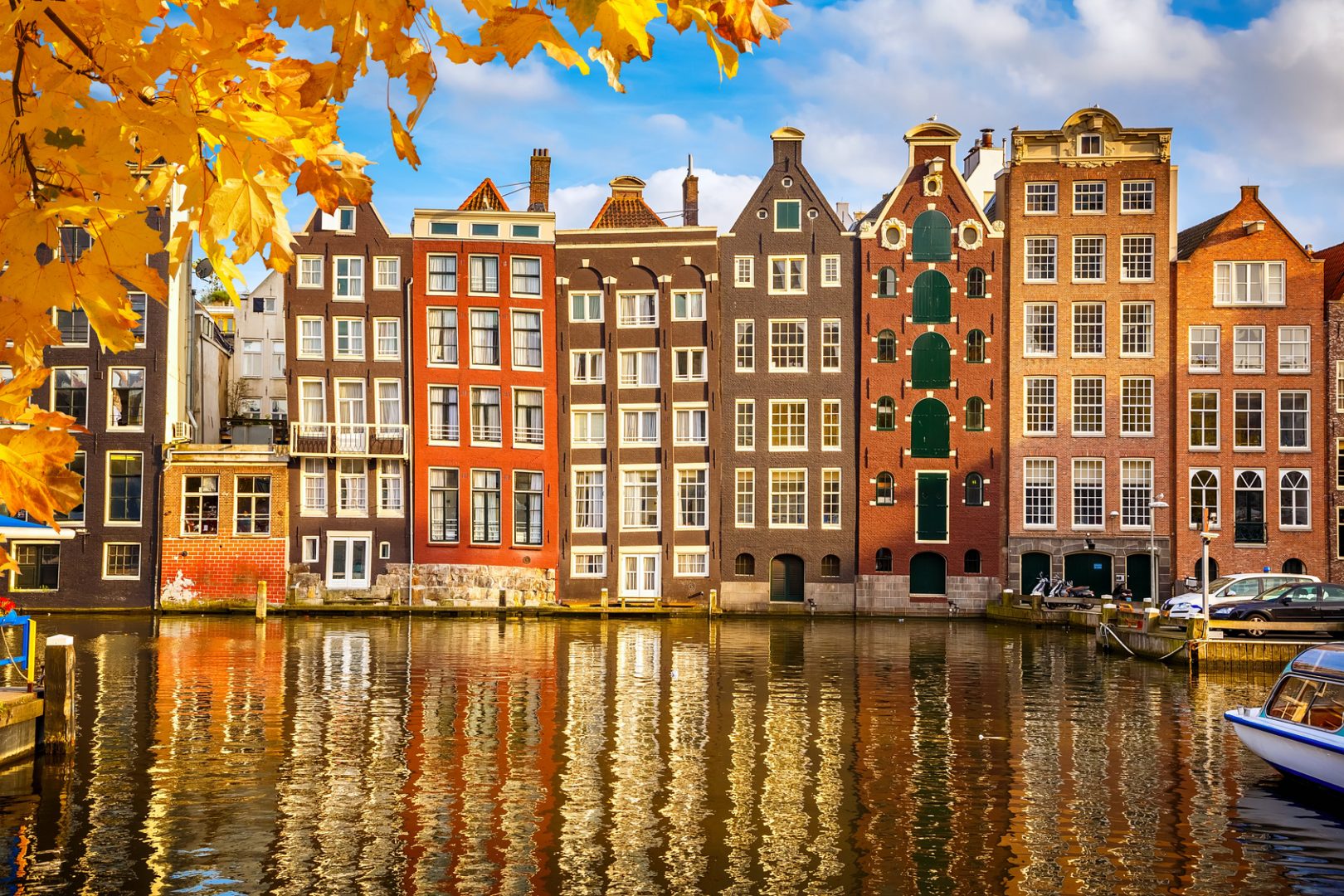 Amsterdam in autumn is beautiful, and while the leaves changing colour is a wonderful sight to behold, there are sure to be rainy days when you’ll want to be warm and dry inside. Luckily, there’s also a cloudburst of culture this season, with amazing art exhibitions, film festivals and dance events to keep you entertained. Here’s a curation of what to see and do this autumn in Amsterdam.

Get your dancing shoes on

Take to the stage

Amsterdam’s stages come alive with an array of performances, many in English or with English surtitles. Here are a few theatre and dance highlights on our radar that are expected to be entertaining, challenging and sometimes even confronting. From small to major productions, there’s something for everyone. Here are a few performances lighting up Amsterdam’s stages this autumn.

For more local tips, contact us or join us on our Amsterdam tours!

Our lovely stroll around Amsterdam begins by taking in the beauty of vintage canal houses and countless bridges of the historic old town. Aside world famous museums, Amsterdam also has some ...
END_OF_DOCUMENT_TOKEN_TO_BE_REPLACED
Most Popular

Discover both the artistic and beer-loving heritage of Amsterdam on a city tour complete with visits to the magnificent collection of Van Gogh paintings and ...
END_OF_DOCUMENT_TOKEN_TO_BE_REPLACED
New

This walking tour allows you to explore the many sides of Dutch history including a guided tour at Amsterdam’s grandest and most popular museum, the ...
END_OF_DOCUMENT_TOKEN_TO_BE_REPLACED