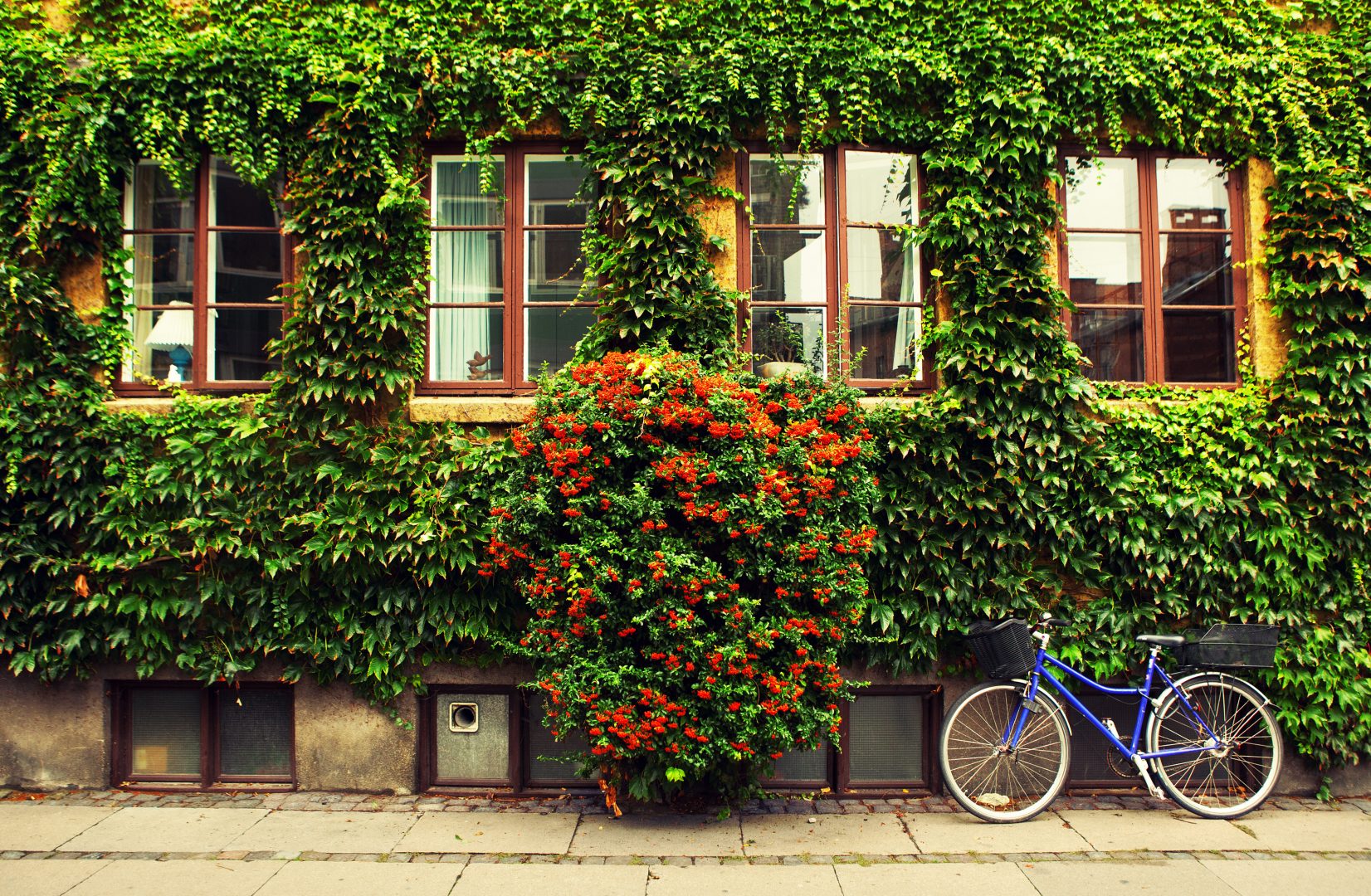 9 reasons to visit Copenhagen in 2018

Perhaps you only need one good reason, but here is a list of things that we almost can’t wait to see and do in 2018

With 2017 coming to an end, we are looking at next year’s exciting activities and events with the anticipation of a child on Christmas Eve. Here are some of the things that we just can’t wait to experience in the 2018 edition of Copenhagen.

As the existing Copenhagen Streetfood had to leave the Paper Island by the end of 2017, two new streetfood markets will see the light of day. One will open at Refshaleøen (right in front of the little mermaid) and the other expects to open at Boltens Gård (close to Nyhavn and Strøget) in the city center (location yet to be confirmed), both in the spring of 2018 . Expect us to be first in line once they do.

With all the fuss and hype about the first Noma restaurant, we are beyond excited by the thought that the new edition of Noma will open its doors in February 2018, also at Refshaleøen (yes, this will definitely be the new hotspot!) 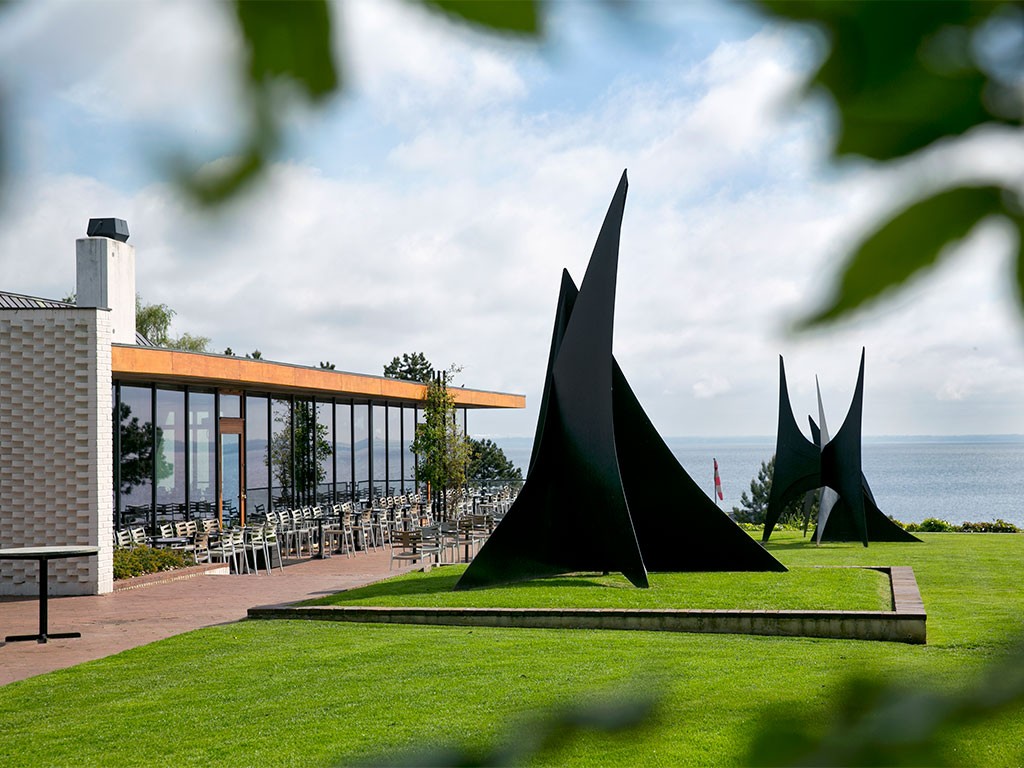 Next year will yet again bring a number of great exhibitions at the Louisiana Museum of Modern Art. Amongst others, American Ed Ruscha, German Gabriele Münter, British Cecily Brown, and an exhibition about the little known collection of ceramics by Pablo Picasso will grace the beautiful museum in North Sealand.

The Vietnamese-born Danish performance and conceptual artist, Danh Vo, and the exhibition ‘Art in the Making’ (with works from Rembrandt, Degas, Veronese, Krøyer and many more) will be some of the highlights at The National Gallery of Art in 2018.

When entering 2018, we also enter the 175th anniversary of Tivoli Gardens, which will not go by uncelebrated. One hightlight being a custom float, “Friendship Garden,” by Walt Disney World Resort at the Jubilee Parade, running from 1st May. Another, the launch of the new season ‘Winter in Tivoli’ running the entire month of February.

Danes in general love skiing, but Copenhagen is flat as a pancake and there is absolutely no guarantee of snow during winter. This is why the Danish architect, Bjarke Ingels (BIG) turned the roof of a new waste incinerator into an all-year skiing ‘mountain’. CopenHill is set to open in the spring of 2018. If that is not a must-visit in 2018, we don’t know what is.

Admittedly, Denmark is not really known for producing this tasty spirit, but nonetheless we are home of the largest Gin Festival in Scandinavia and overall a nation who are very fond of savoring a good GT. The Festival takes place from 16th-17th February, skål!

Bakken, a nice and intimate amusement park from 1583 (no, this is not a typo. Bakken really is from the time of William Shakespeare!), settled in the Deer Park just north of Copenhagen, has always been a  popular summer attraction, open from March – September… Until next year. In 2018 they will introduce ‘Autumn and Christmas at Bakken’, so you can get to enjoy the world’s oldest amusement park in its finest winter dress.

We love the vibrant and happening meatpacking district in Copenhagen, and are sincerely looking forward to a brand new, beautiful Scandic Hotel opening in the area in September 2018.

We will start the day with a lovely introduction to the local culture and history with a short drive towards the city center along the stunning harbor front. The Danes ...
END_OF_DOCUMENT_TOKEN_TO_BE_REPLACED
Most Popular

Our day begins with a drive towards Northern Zealand, the area north of Copenhagen, known for its scenic landscapes and fascinating history. It’s also the home of a ...
END_OF_DOCUMENT_TOKEN_TO_BE_REPLACED
Most Popular

This panoramic tour offers you the best of Copenhagen in a compact city sightseeing tour complete with multiple photo stops allowing you to fit this perfect introduction of the city in ...
END_OF_DOCUMENT_TOKEN_TO_BE_REPLACED
Most Popular

The largest city in Scandinavia is small enough to capture the charm of the majestic architecture,  striking waterfront views and sites of Denmark’s royal history all comfortably on foot. ...
END_OF_DOCUMENT_TOKEN_TO_BE_REPLACED