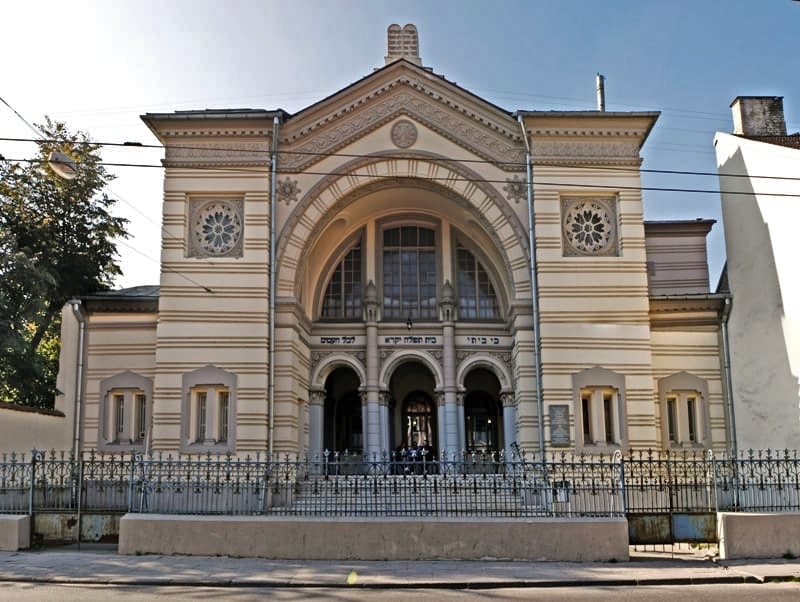 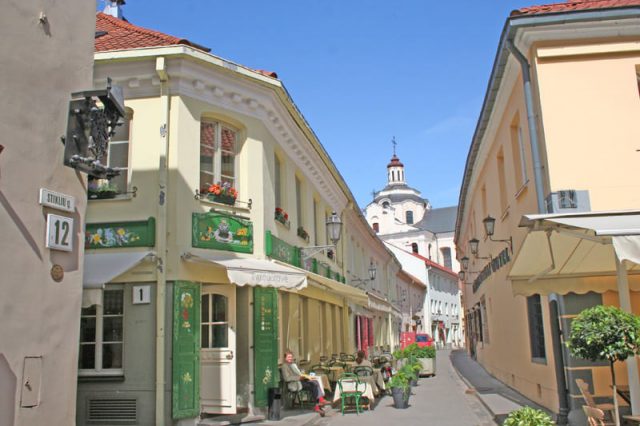 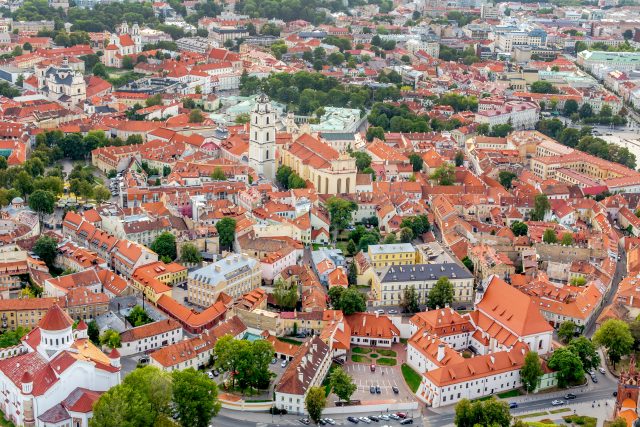 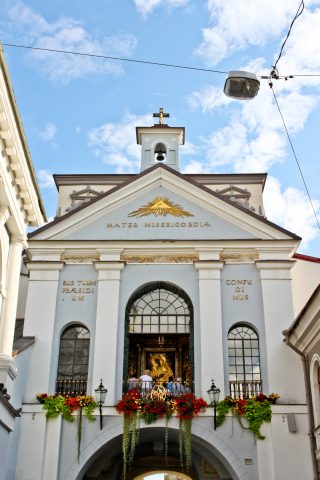 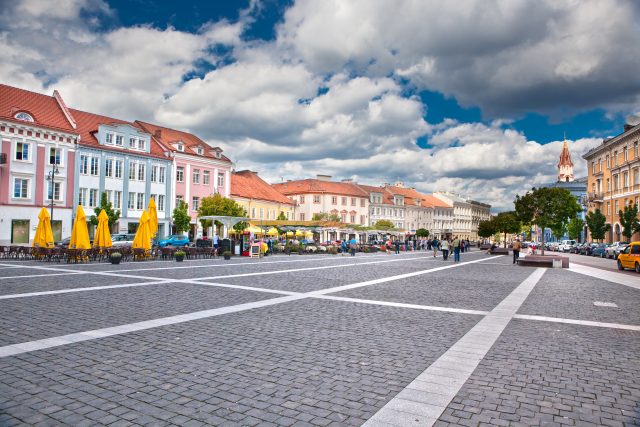 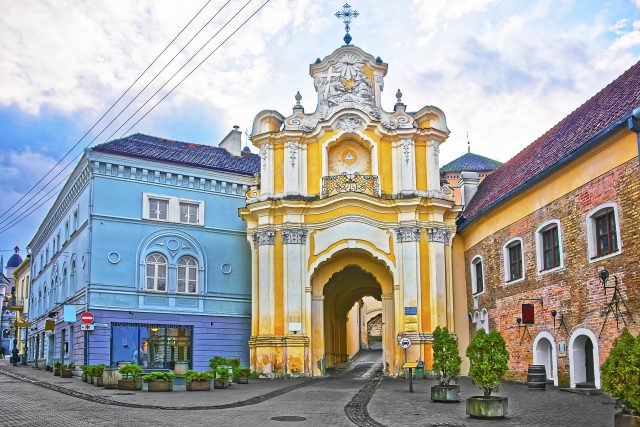 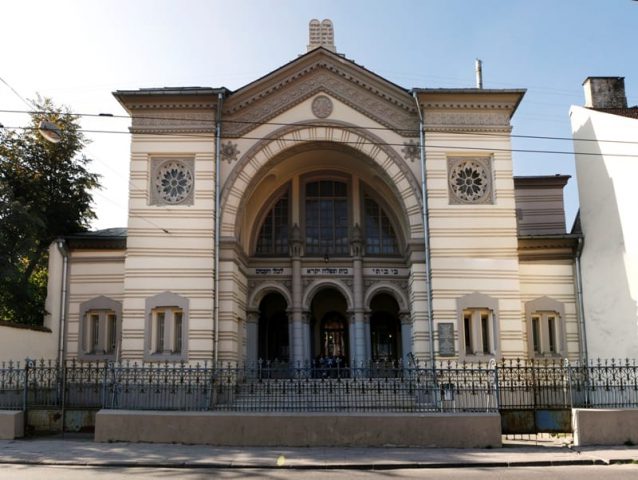 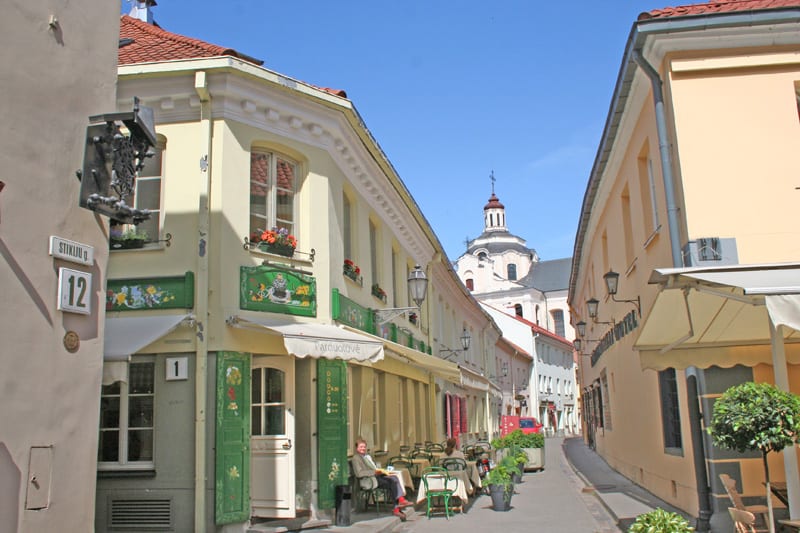 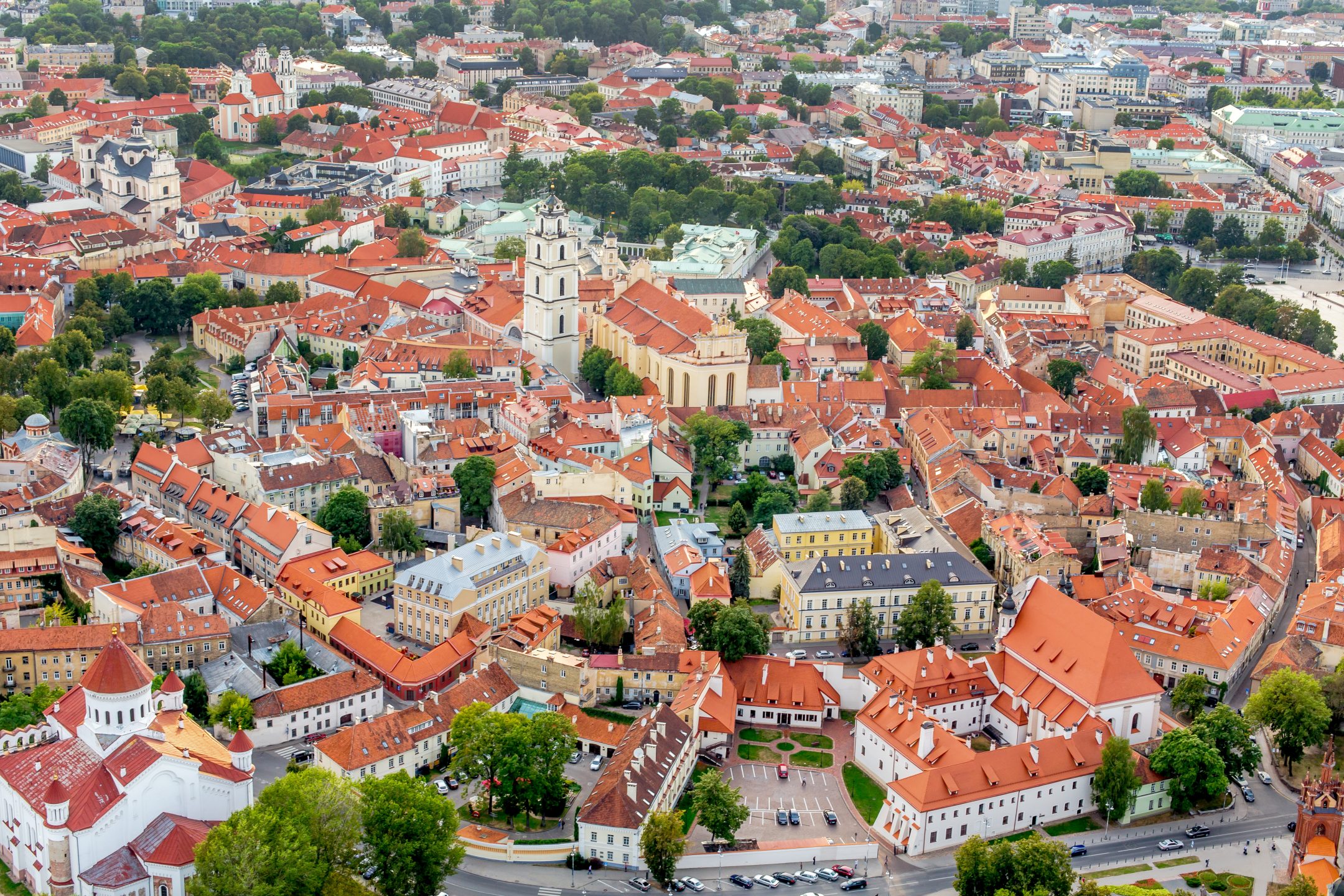 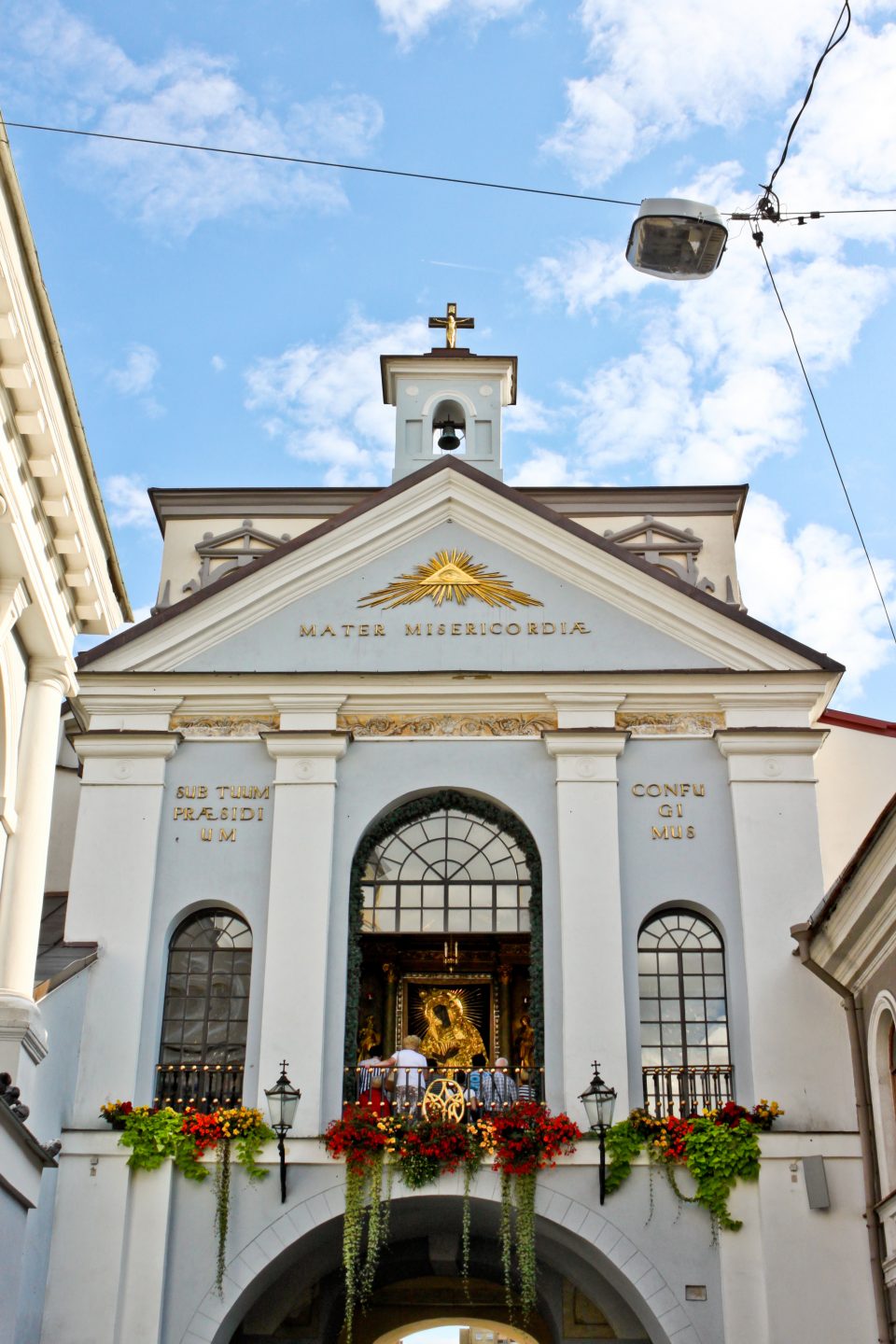 Chapel of Our Lady of the Gate of Dawn 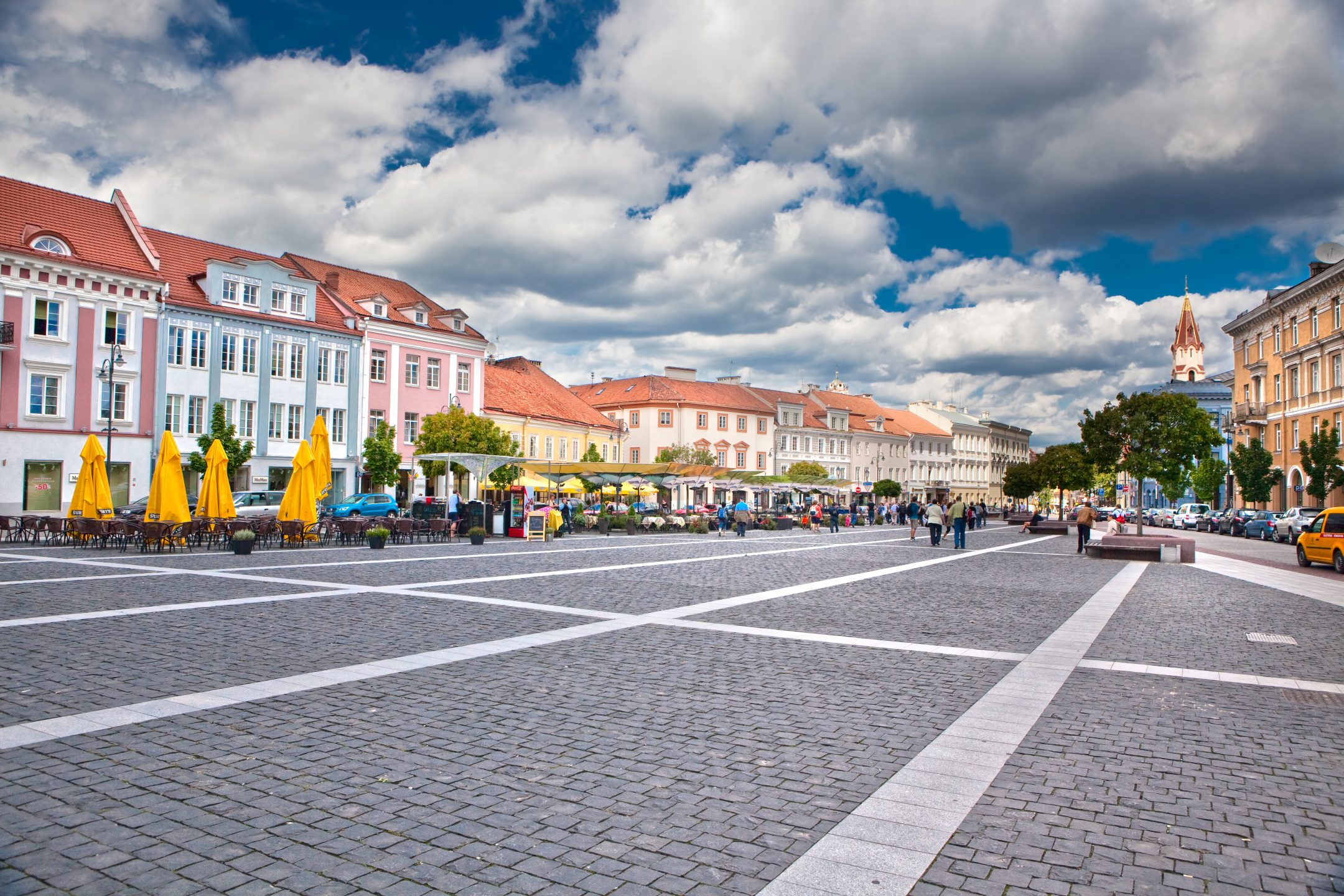 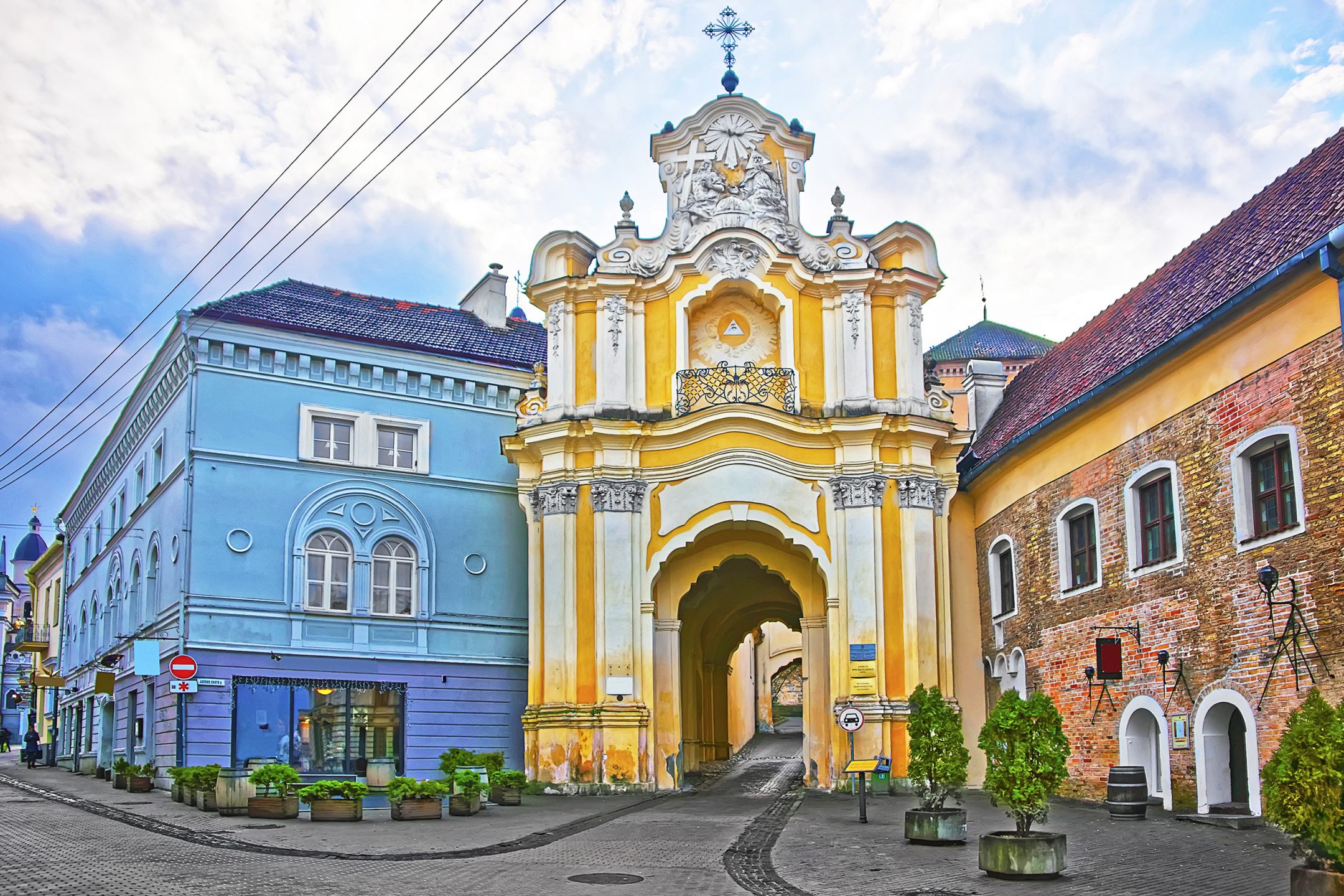 Monastery gate in the Old Town of Vilnius 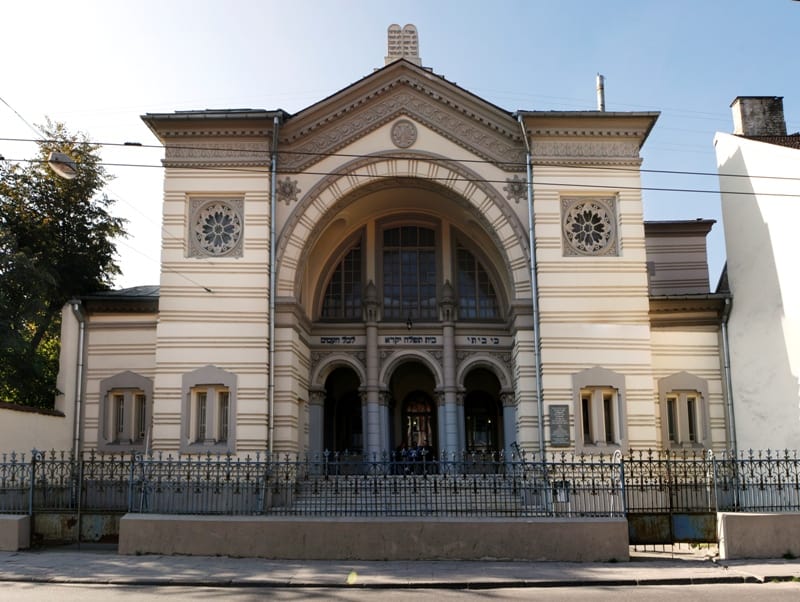 Immerse yourself in the captivating history of the Jews in Lithuania on a heritage tour including visits to the former Jewish Ghetto of Vilnius and the Choral Synagogue.

We will learn about the stories of unforgettable Jewish heroes and leaders in Lithuania as the tour takes you to significant historic sites in both Old Vilnius and in the former Jewish Quarter. There were at one time more than 100 synagogues and houses of worship Vilnius. We will travel back in time and remember the Jewish world that once existed.

History of the local Jews spans back to the 14th century when the Litvaks (Lithuanian Jews) settled in Vilna, as the capital was and still is known in Jewish culture. Centuries later, Vilna had become the world capital of traditional religious learning, and was often referred to as the Jerusalem of Lithuania. In the spring of 1989 the founding meeting of Lithuanian Jewish Cultural Society took place again after a national revival movement.

We will pay a visit to the only synagogue in use today in Vilnius, the Choral Synagogue. Built in 1903 and restored again in 2010.

We will also admire the remarkable Gothic period churches and Gates of Down as part of the old town walking tour. Your local guide is pleased to give you an insight to the everyday life and traditions of this truly wonderful nation’s character glorified by legends of brave warriors and outstanding cultural accomplishments visible on every corner in the charming city of Vilnius.

After the tour ends at an agreed location, your local private guide is pleased to direct you to the best of Vilnius– be it exploring on your own or taking a break at a cafe in the old town.

It is impossible to discover the capital of Lithuania without visiting the richest part of Vilnius to admire the glorious medley of architectural beauty in the Old Town. ...
END_OF_DOCUMENT_TOKEN_TO_BE_REPLACED
Most Popular

The former importance of Trakai as the capital of medieval Lithuania is still evident in the Trakai Castle & Museum surrounded by a naturally stunning lake Galve. Embraced ...
END_OF_DOCUMENT_TOKEN_TO_BE_REPLACED

Once a flourishing capital of Grand Duchy of Lithuania formed by historic alliances with neighboring Poland, Vilnius is today a modern European city with a rich cultural ...
END_OF_DOCUMENT_TOKEN_TO_BE_REPLACED

Enjoy a delightful private guided tour both on foot and by bus through the medieval town center and its surroundings. Our day of discoveries begins ...
END_OF_DOCUMENT_TOKEN_TO_BE_REPLACED

Things to do in Vilnius

Guide to Lithuanian Cuisine- What to Eat in Vilnius