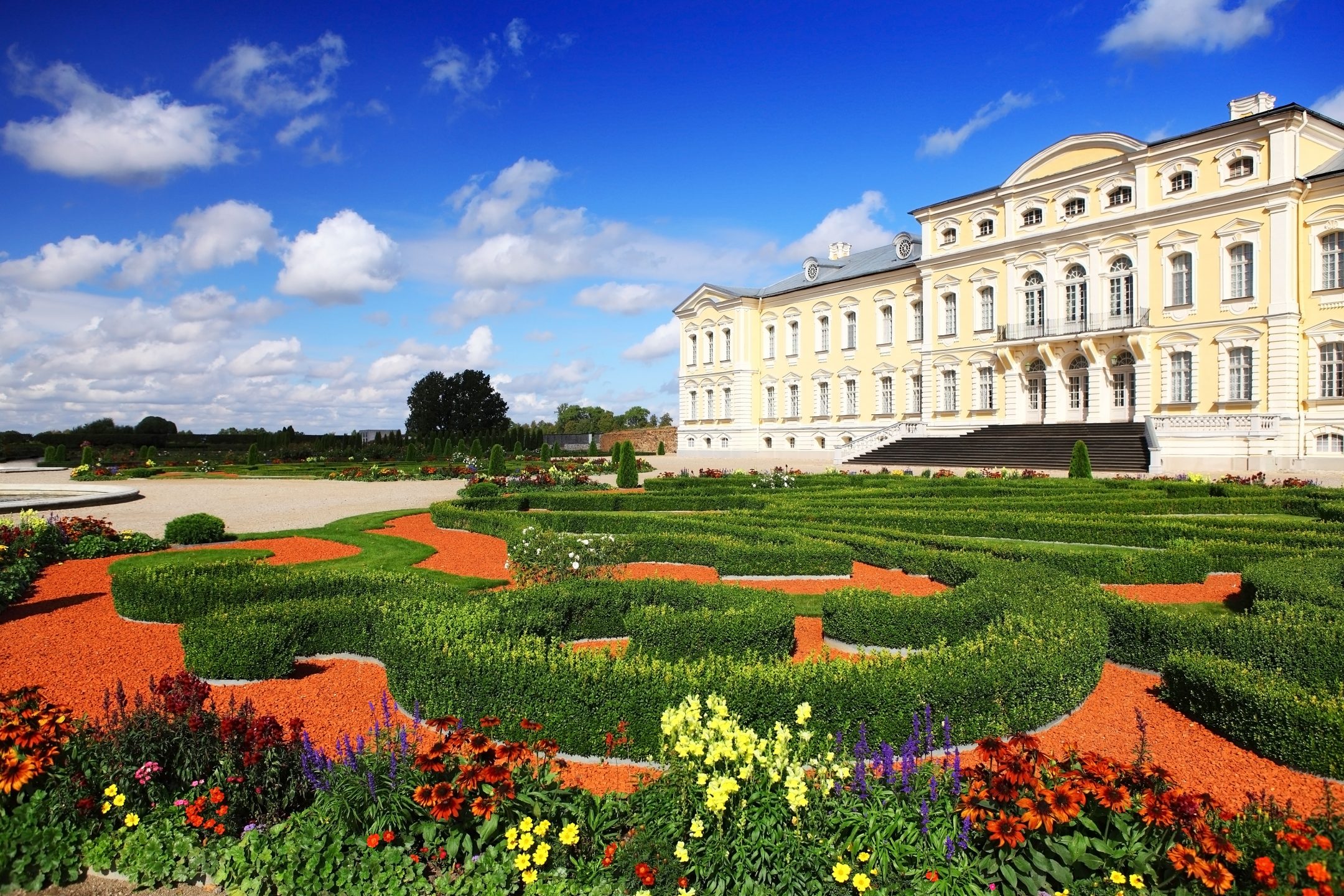 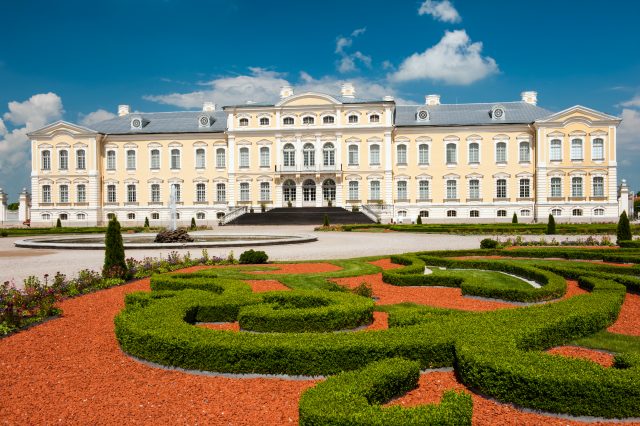 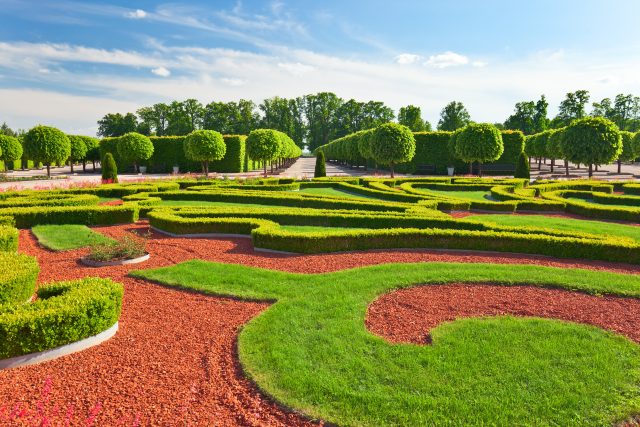 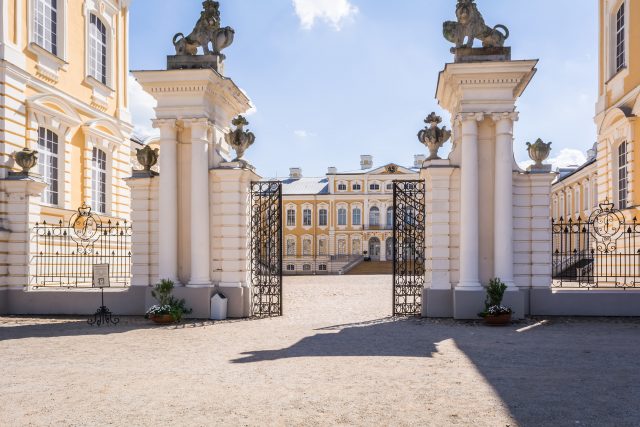 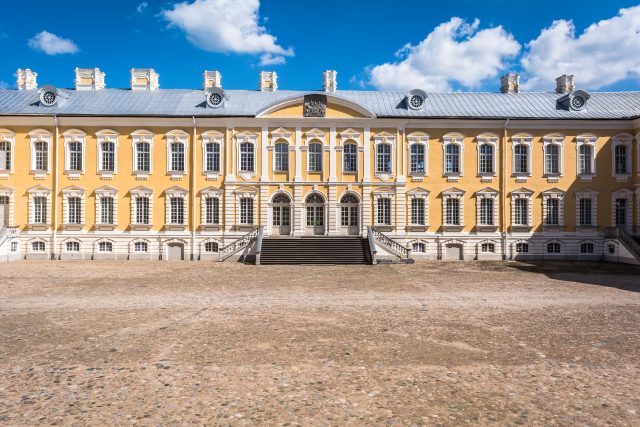 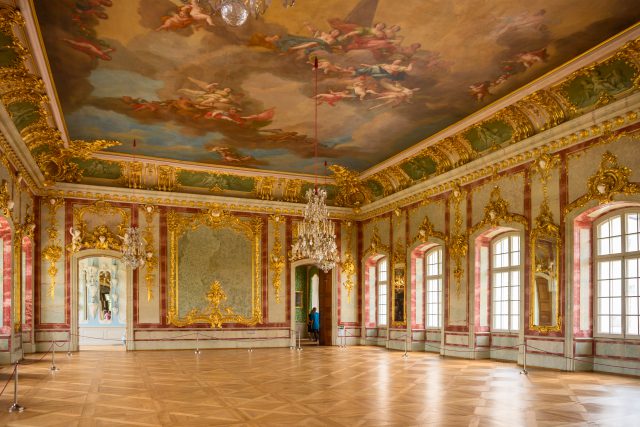 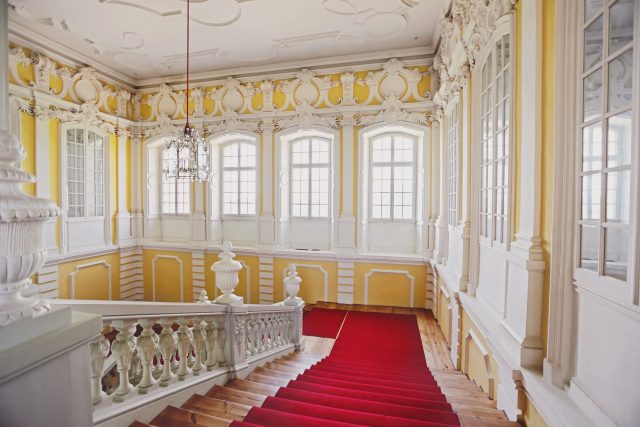 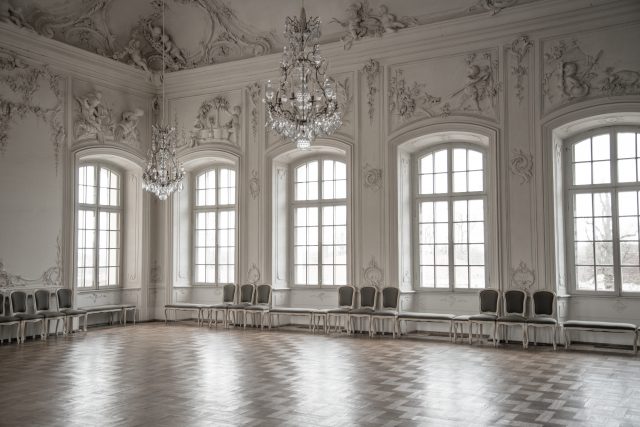 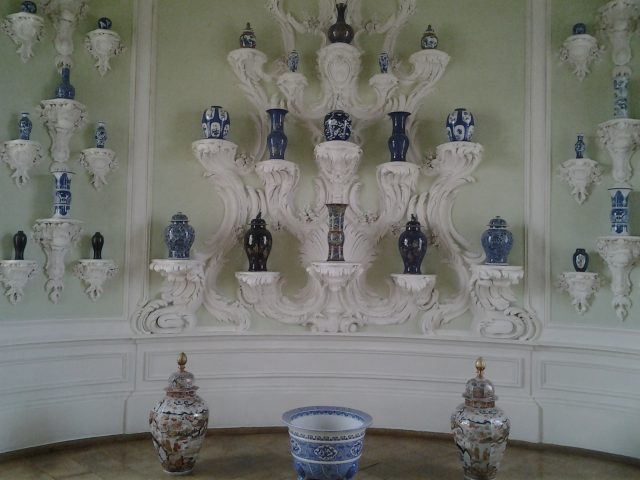 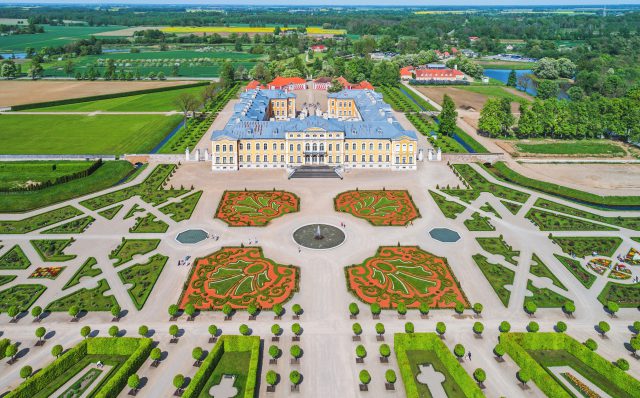 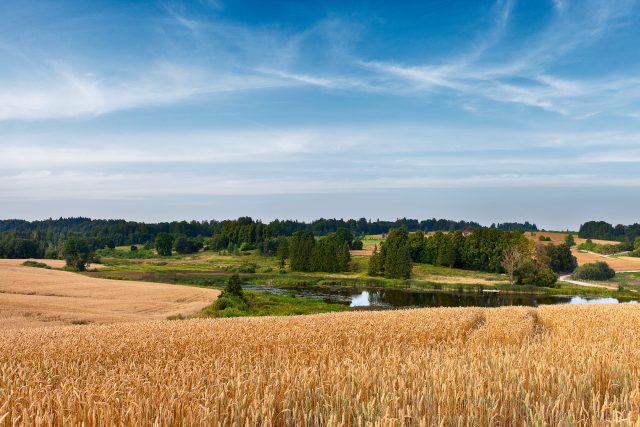 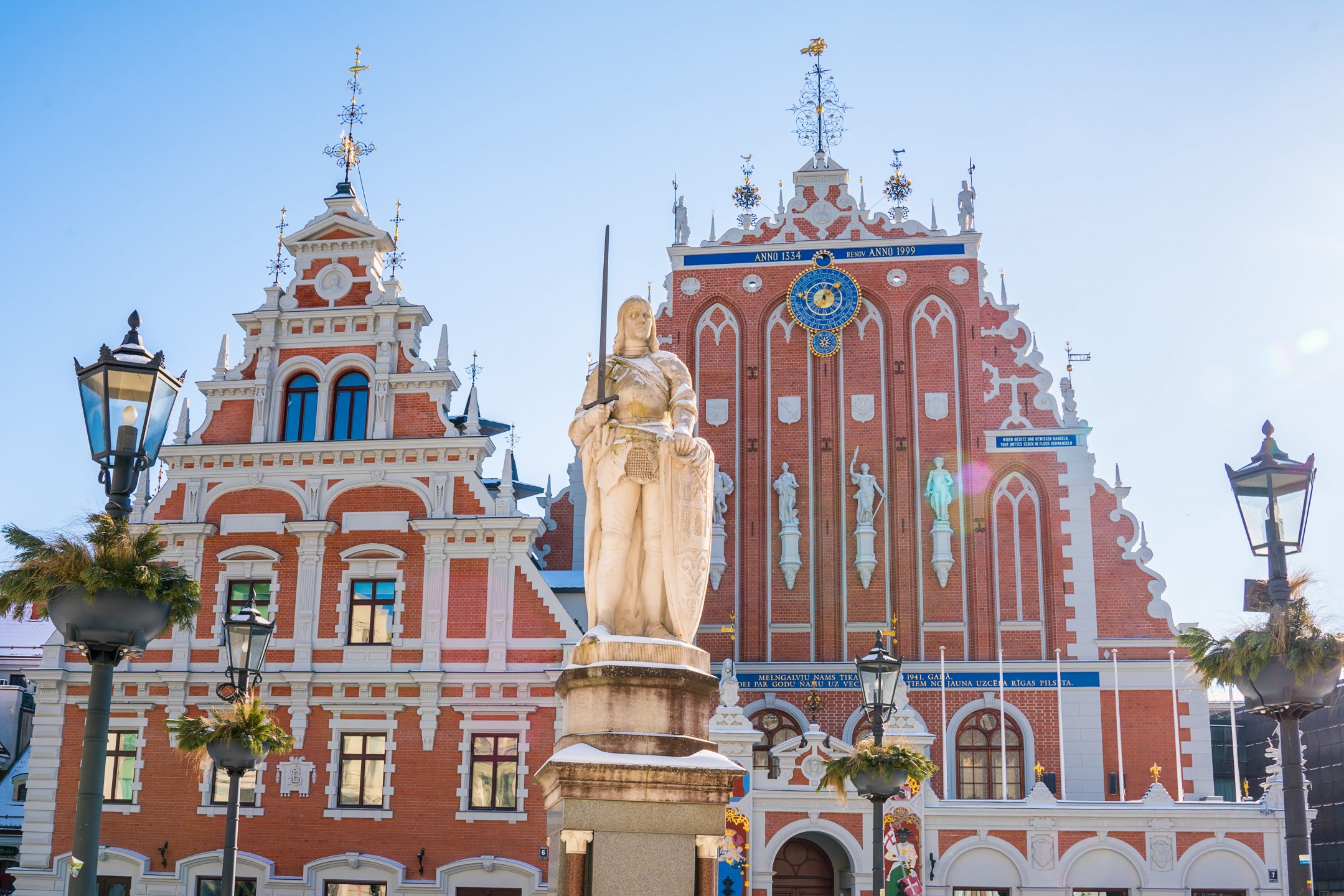 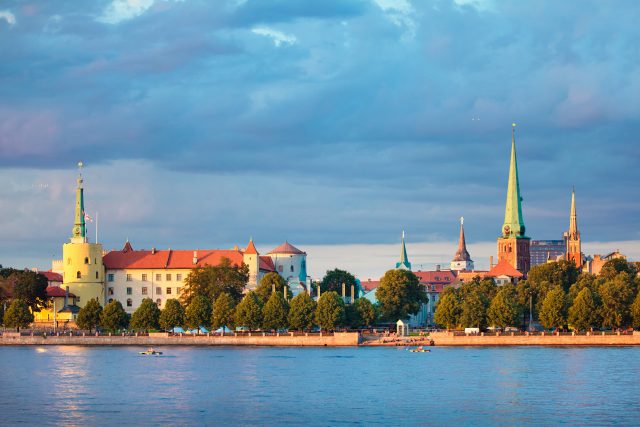 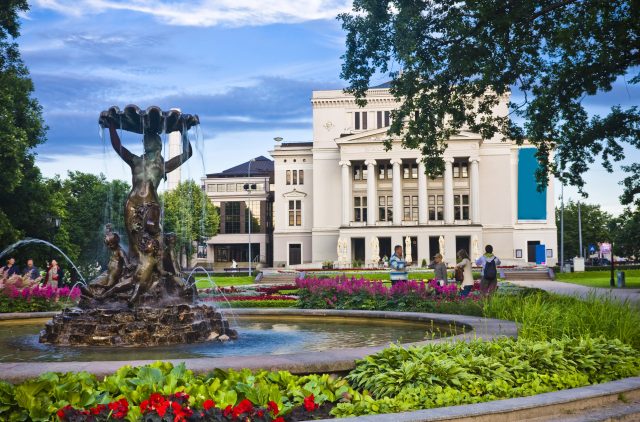 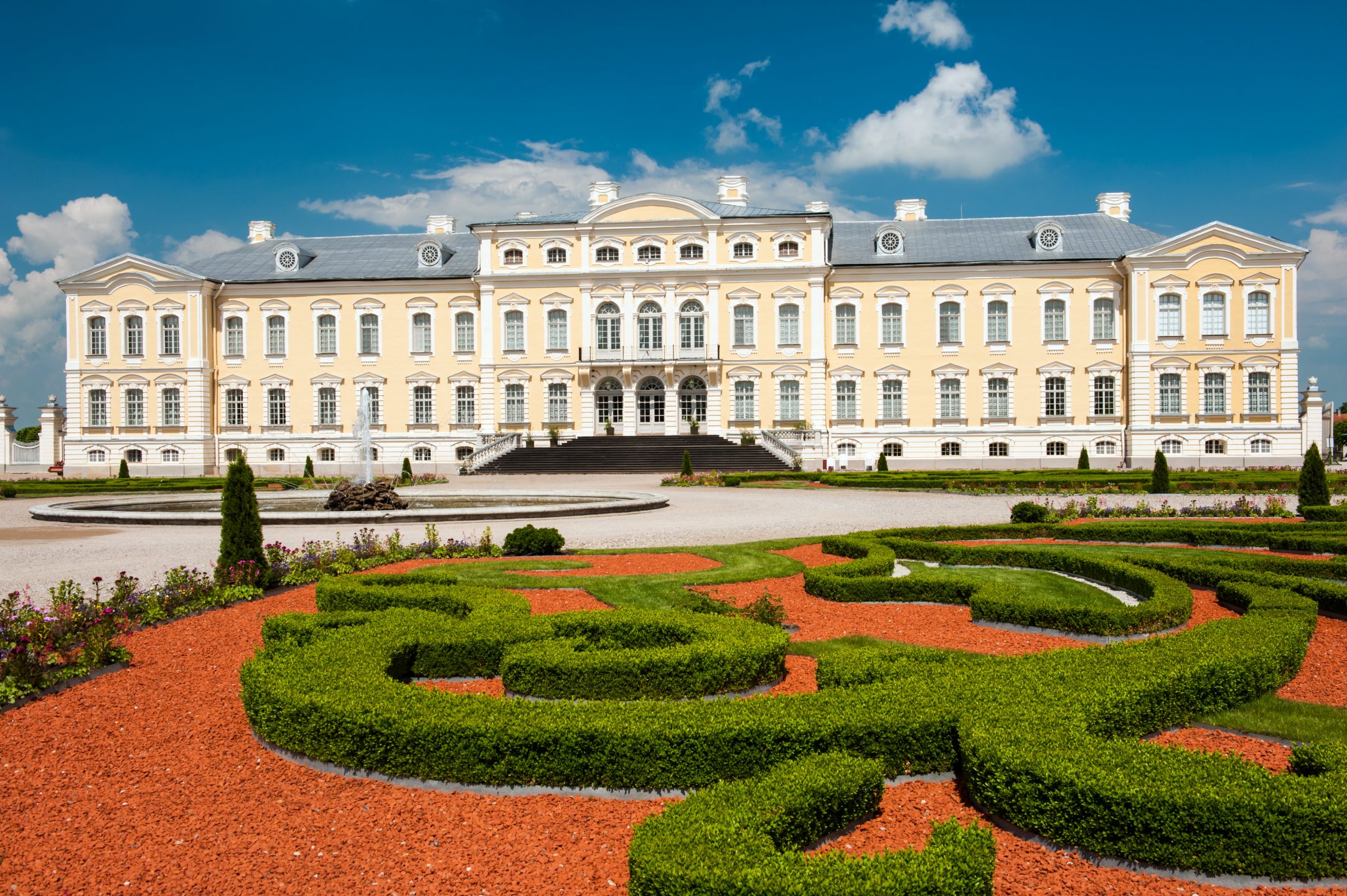 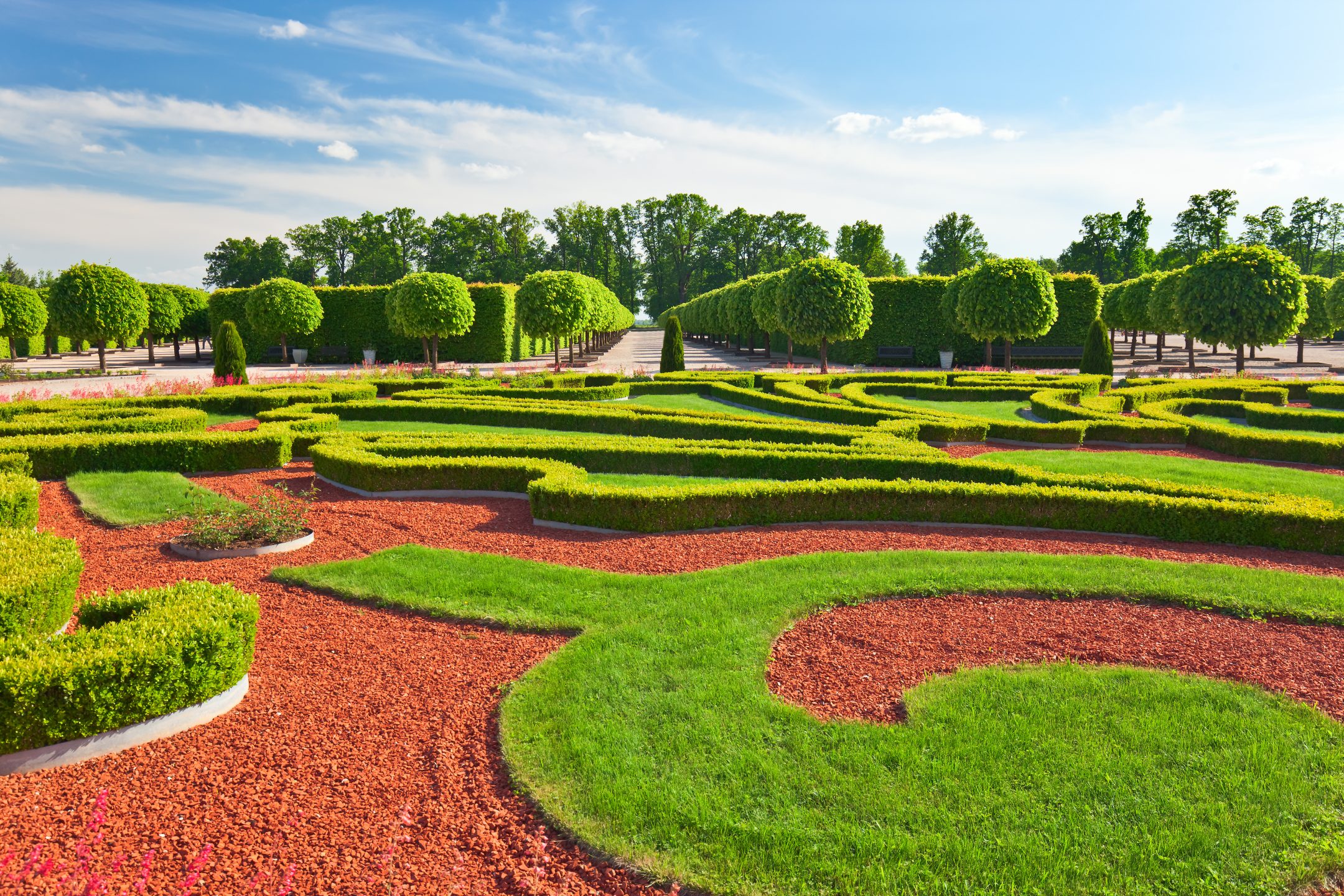 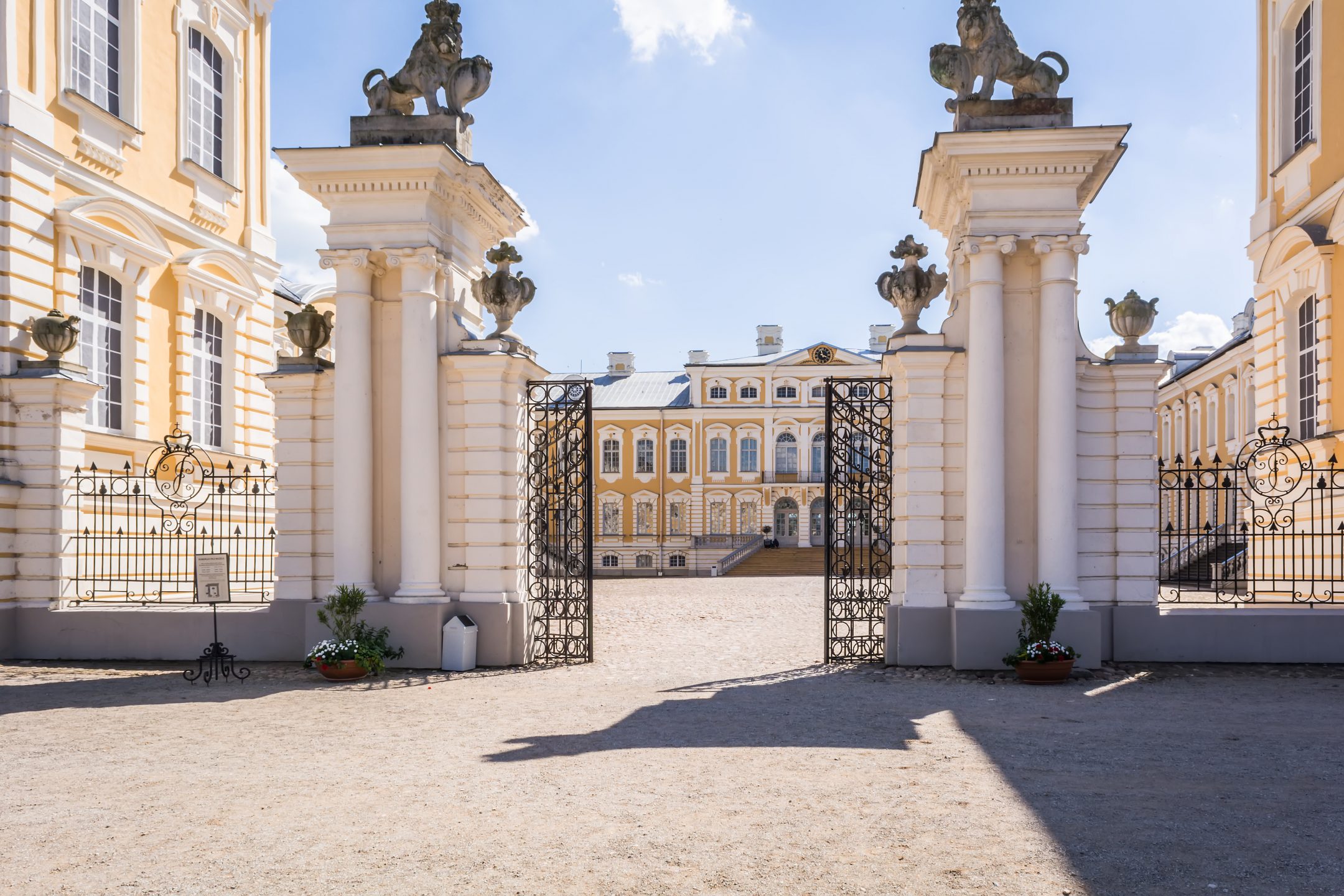 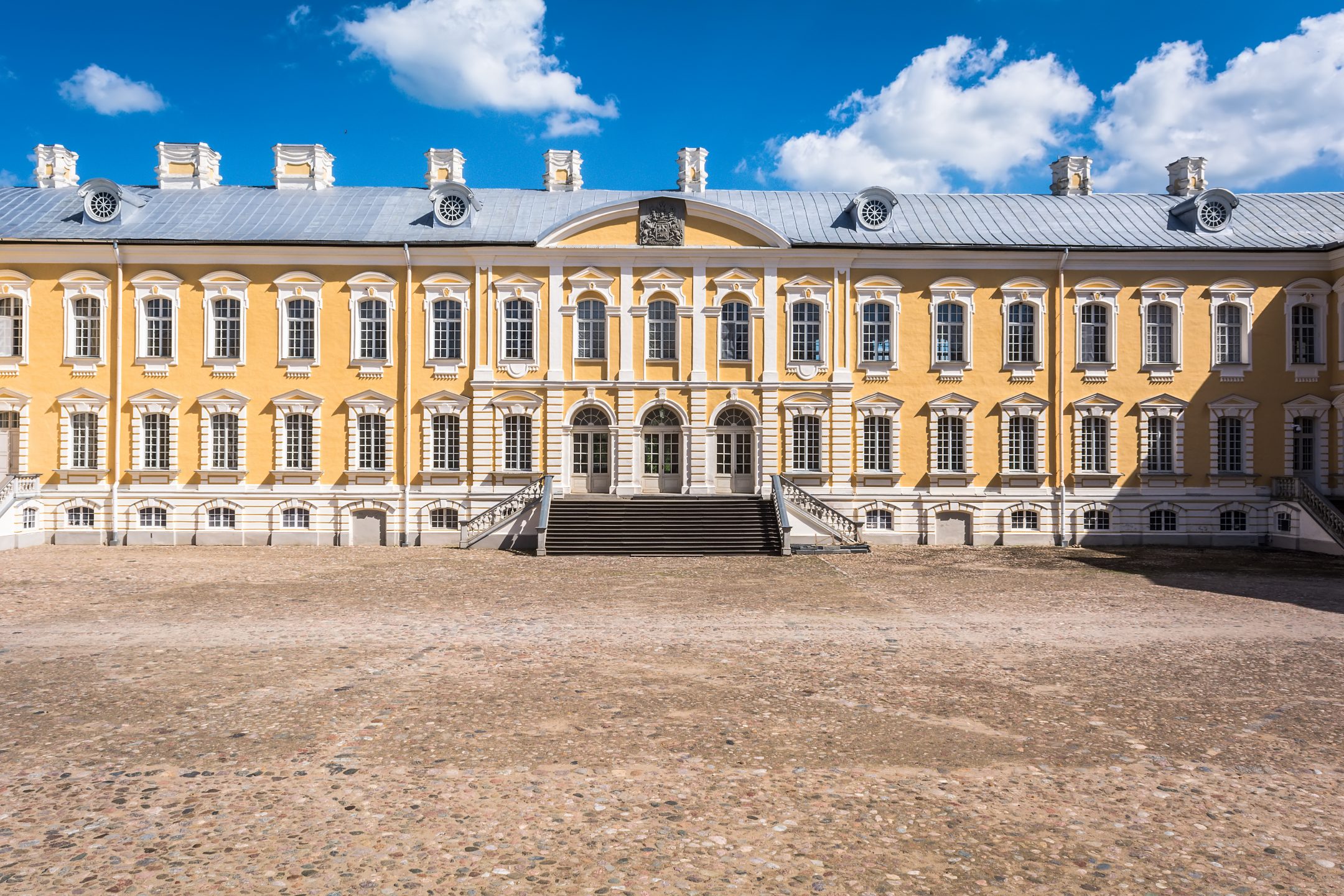 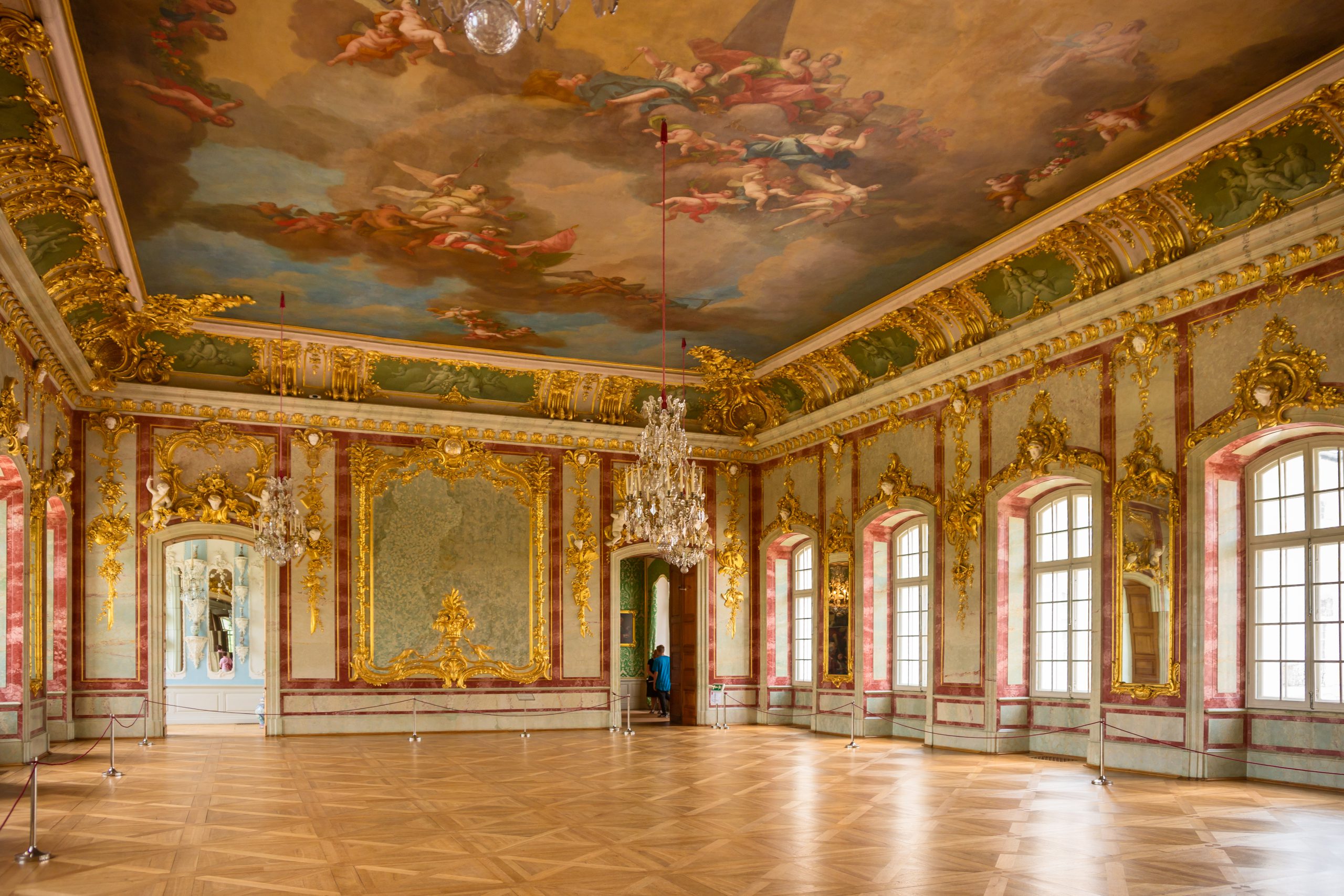 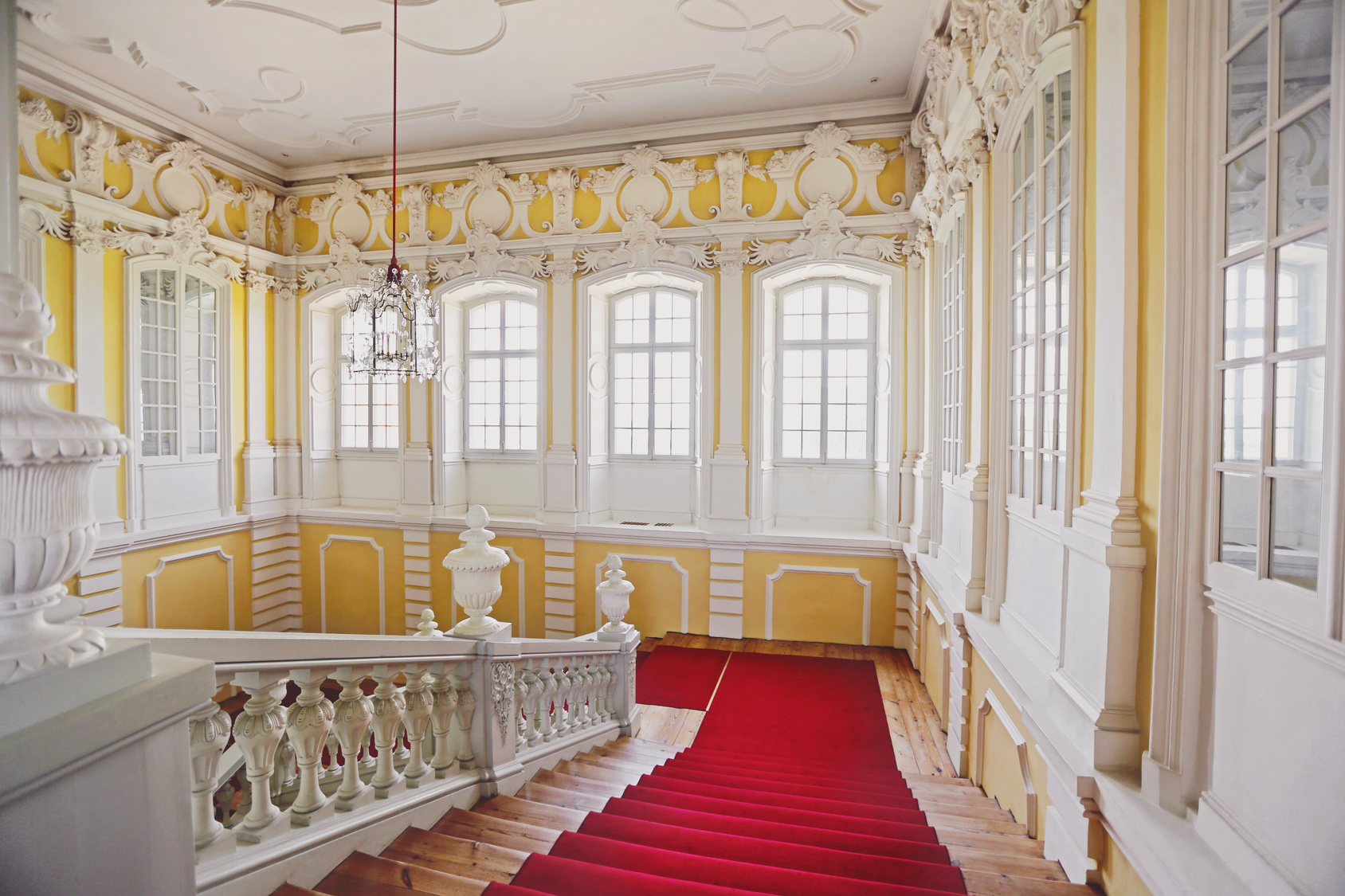 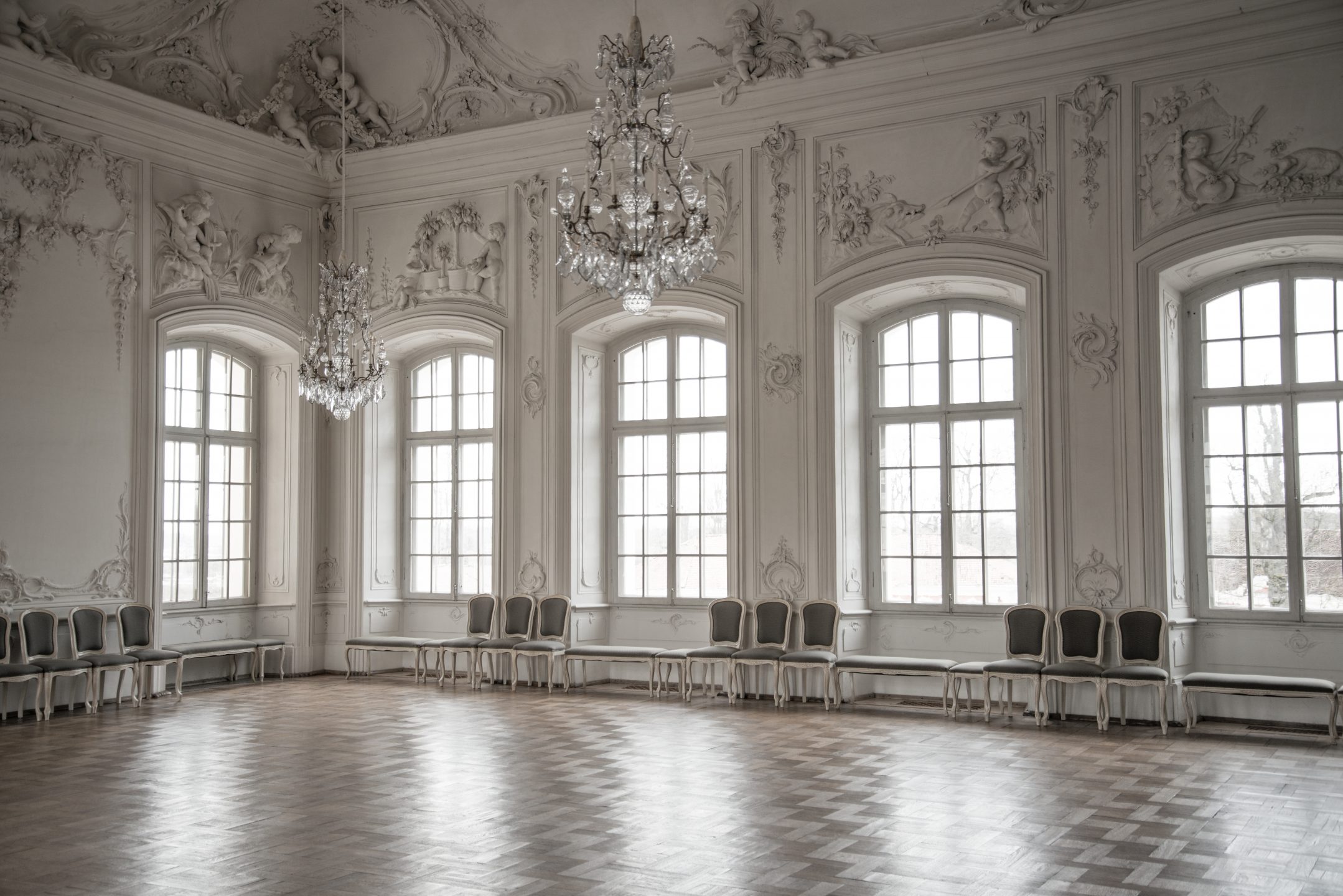 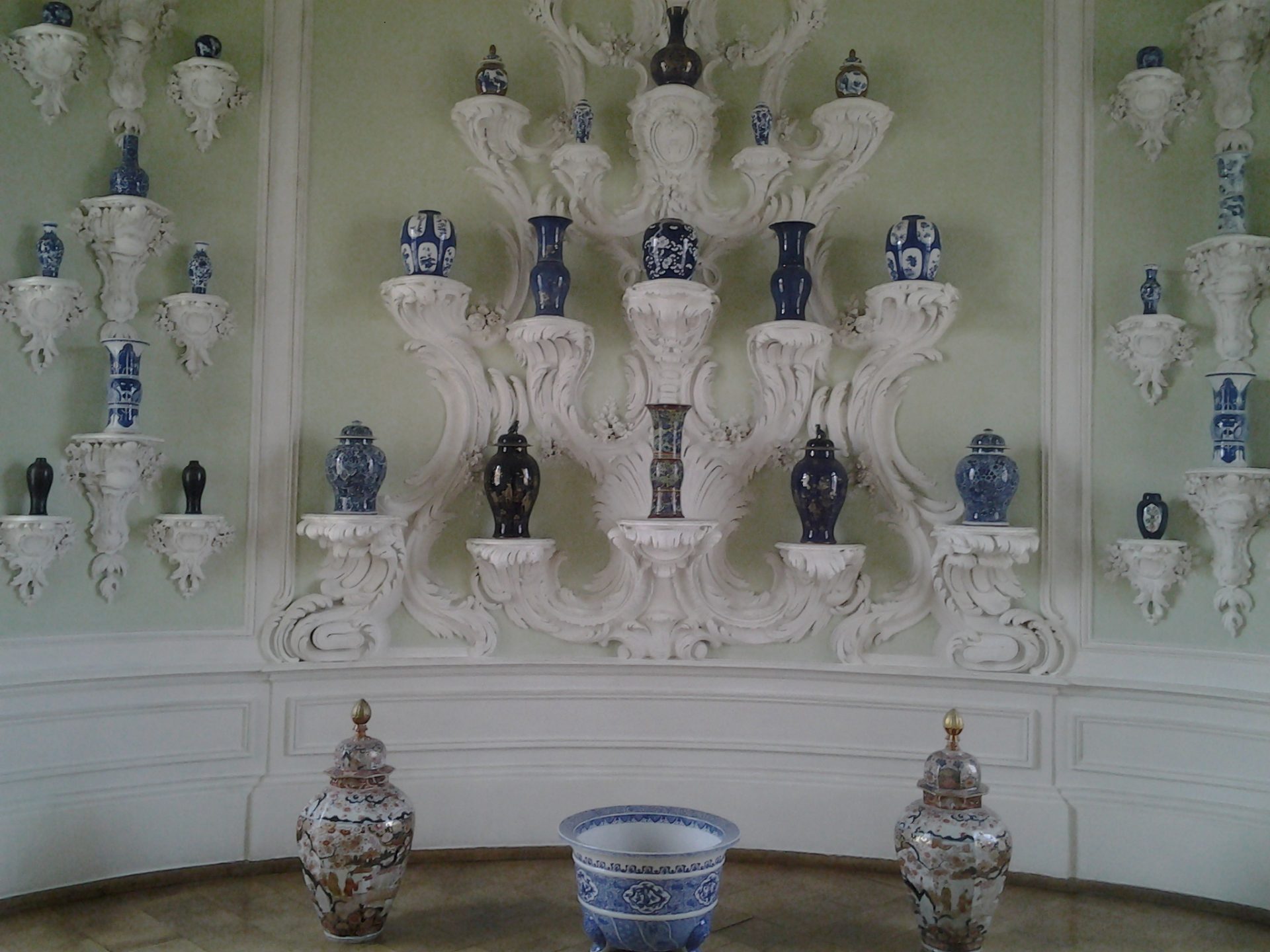 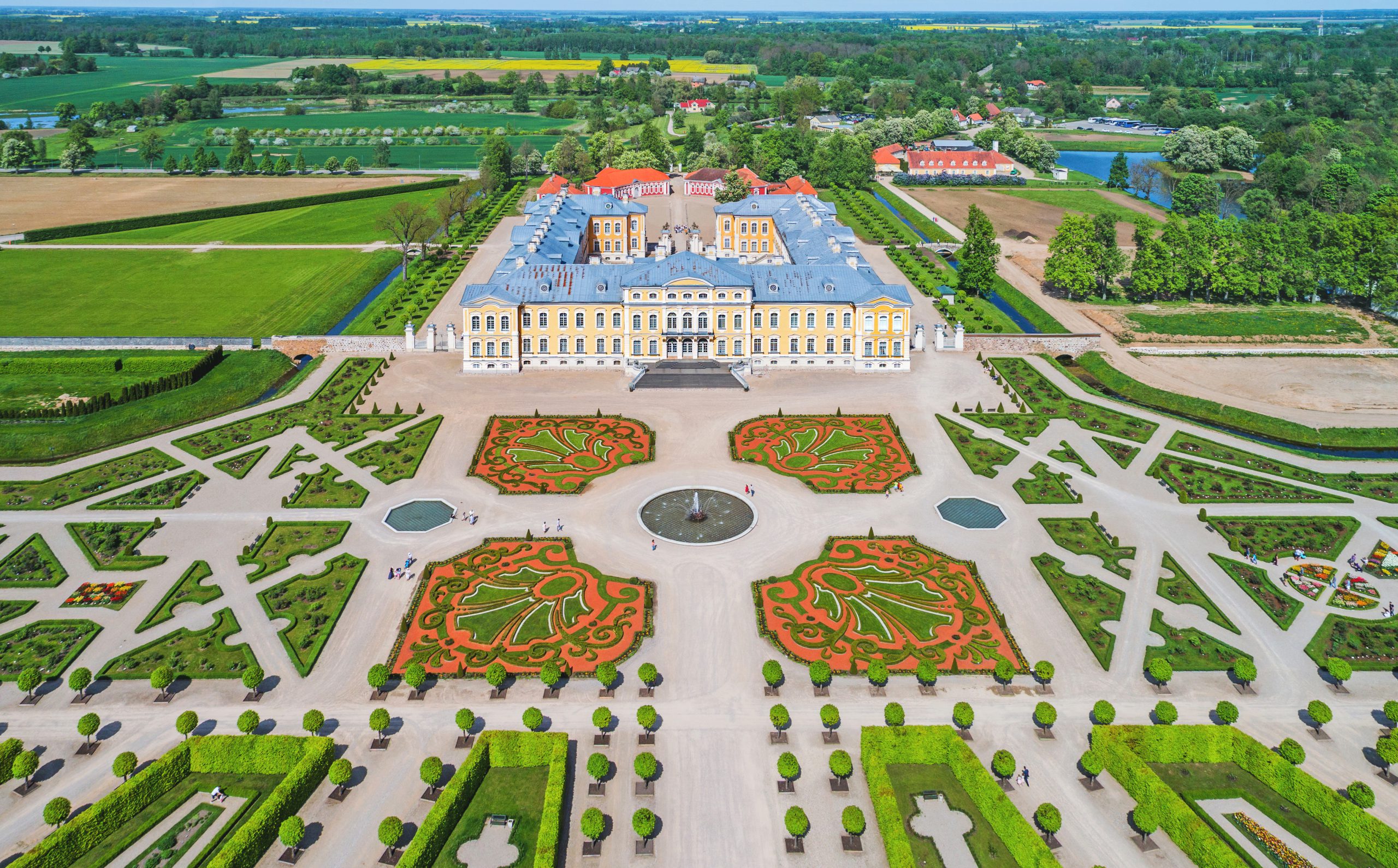 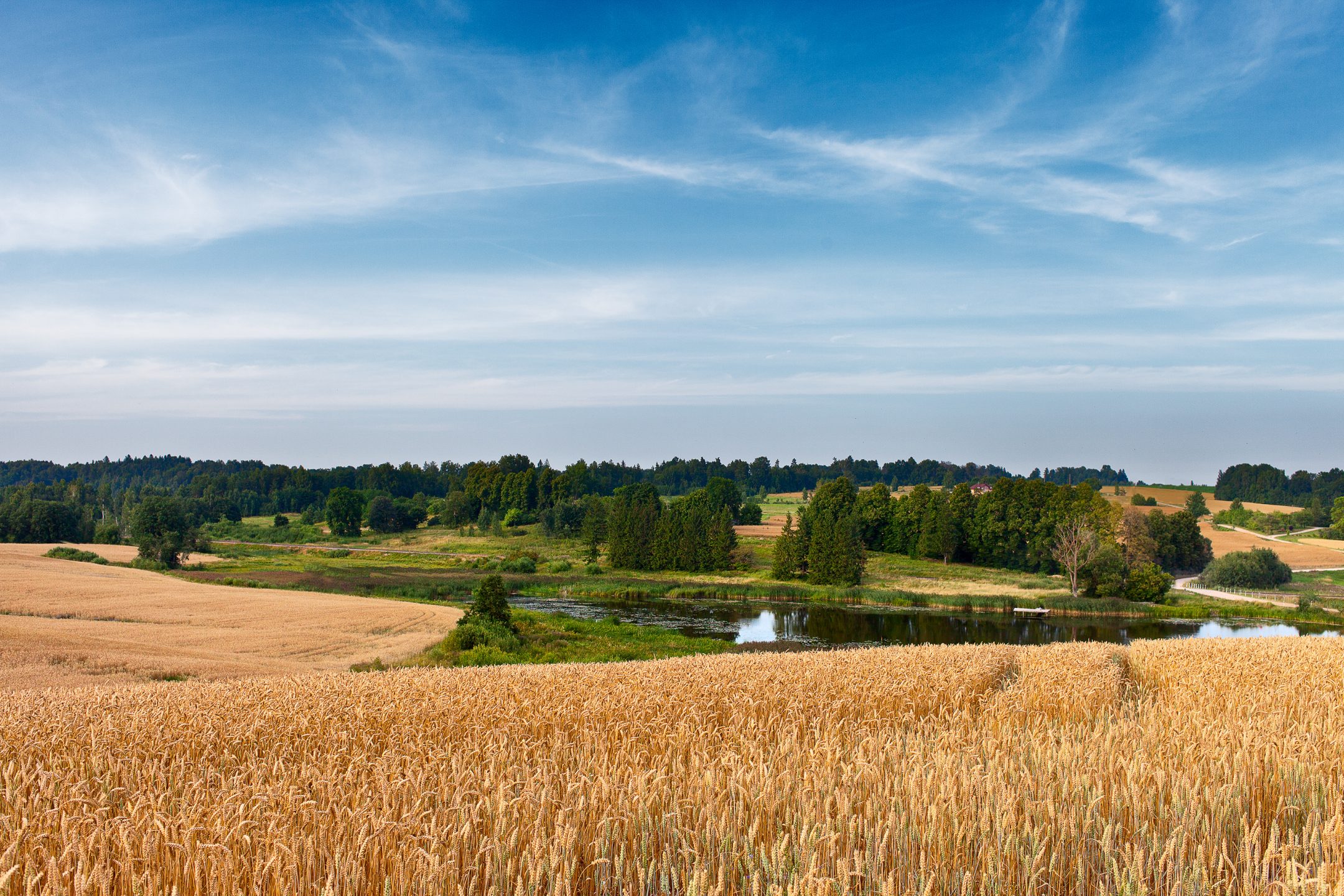 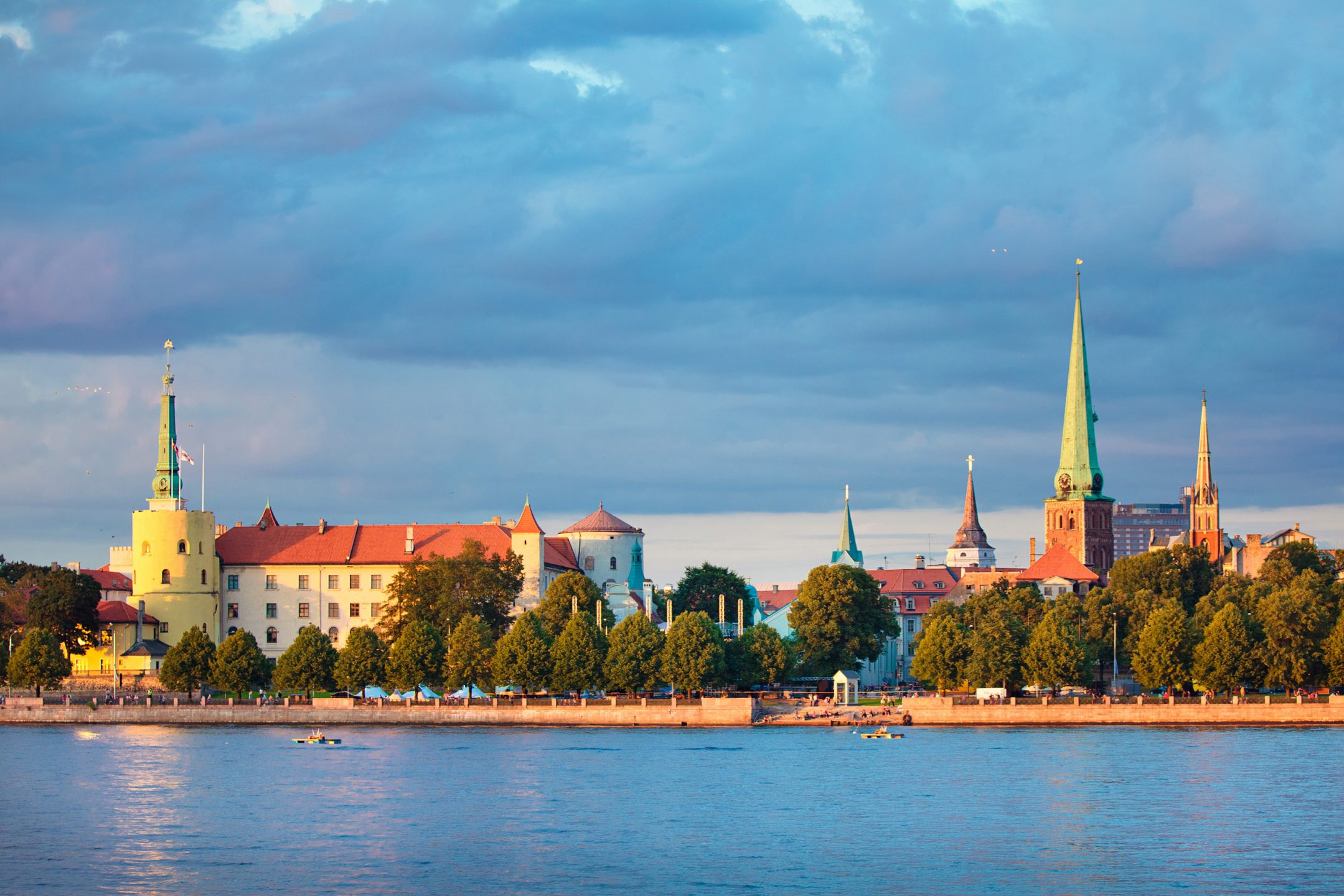 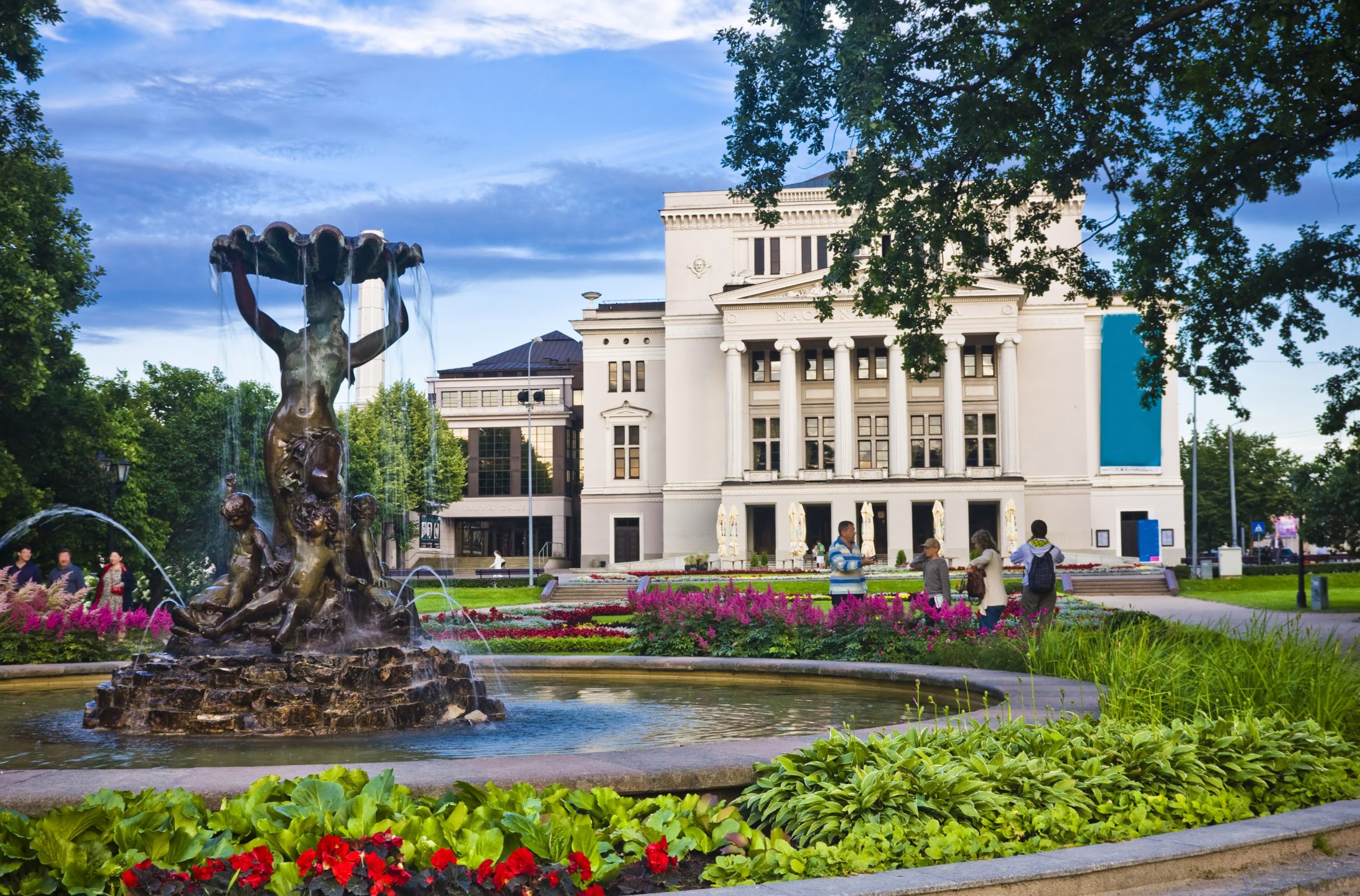 Rundale Palace Tour in pristine rural landscape with a comprehensive Riga sightseeing tour is a splendid way to discover Latvia.

Rundale Palace and it´s lavish grounds are a true national treasure hiding away by the plains of southern part of the country, one-hour drive from the capital city of Riga. This area is often referred to as the “bread basket” of the country for seemingly endless fields which offer a peculiar contrast with the palace´s opulent style.

The stunning Baroque buildings and garden ensemble itself, though owned by the same family with German ancestry for more than 400 years, is today a work of two very ambitious people. Anna Ivanovna, the noble widow of Duke of Courland, a later Empress of Russia and the duke himself. Designed by posh Italian architects, looted by the Napoleon´s Grand Armée and later nationalized by the government in the 20th century only to be used as a gymnasium by the Soviet army. Amazingly this masterpiece of 43 separate rooms with an adjacent formal Baroque garden has seen and survived it all.

We will take our time to enjoy the private apartments, grand halls and delightful parks on a guided tour before sitting down for a lunch break at a local restaurant. There will be also some free time allocated to take in the regal atmosphere with photos and a stroll at your own pace.

For the afternoon, we will head back towards Riga, only to discover a town filled with a fascinating medieval history of irresistible charm. We will explore the scenic riverbank of Daugava on a panoramic drive past the Presidential residence at Riga Castle. Once in the heart of the town, we will see erected the Freedom Monument facing the National Opera building nestled in between the greenery of the city´s parks. We will tour the historical center of medieval old town featuring cobble-stone streets and an abundance of architectural gems. We will see the striking Town Hall, House of Blackheads and the Riga Cathedral buildings. Wonderfully entertaining legends and stories of the time allow us to take a closer look into a Hanseatic citizens lifestyle and habits.

Thereafter our day comes to an end with a comfortable drive back to the cruise harbor or your hotel.

The day trip to Riga starts with a private transfer to Tallinn Coach Station, where you will board a comfortable public bus equipped with free ...
END_OF_DOCUMENT_TOKEN_TO_BE_REPLACED
Most Popular

The city of Riga superbly showcases it´s medieval treasures, modern lifestyle and love for it´s Baltic heritage while keeping it´s historic integrity.  We will start by ...
END_OF_DOCUMENT_TOKEN_TO_BE_REPLACED
Most Popular

Riga Old Town walking tour with Art Nouveau Quarter and museum visit highlights the most unique characteristics of this capital city´s elegance left by the centuries of medieval trading, exchange ...
END_OF_DOCUMENT_TOKEN_TO_BE_REPLACED
Most Popular

Your private tour guide will give you a heartfelt welcome at your hotel or cruise harbor and lead you through the challenging, yet inspiring history of ...
END_OF_DOCUMENT_TOKEN_TO_BE_REPLACED

Things to do in Riga

10 Best Museums to Visit in Riga

END_OF_DOCUMENT_TOKEN_TO_BE_REPLACED

Must-See in Riga- Art Nouveau to Food and Shopping