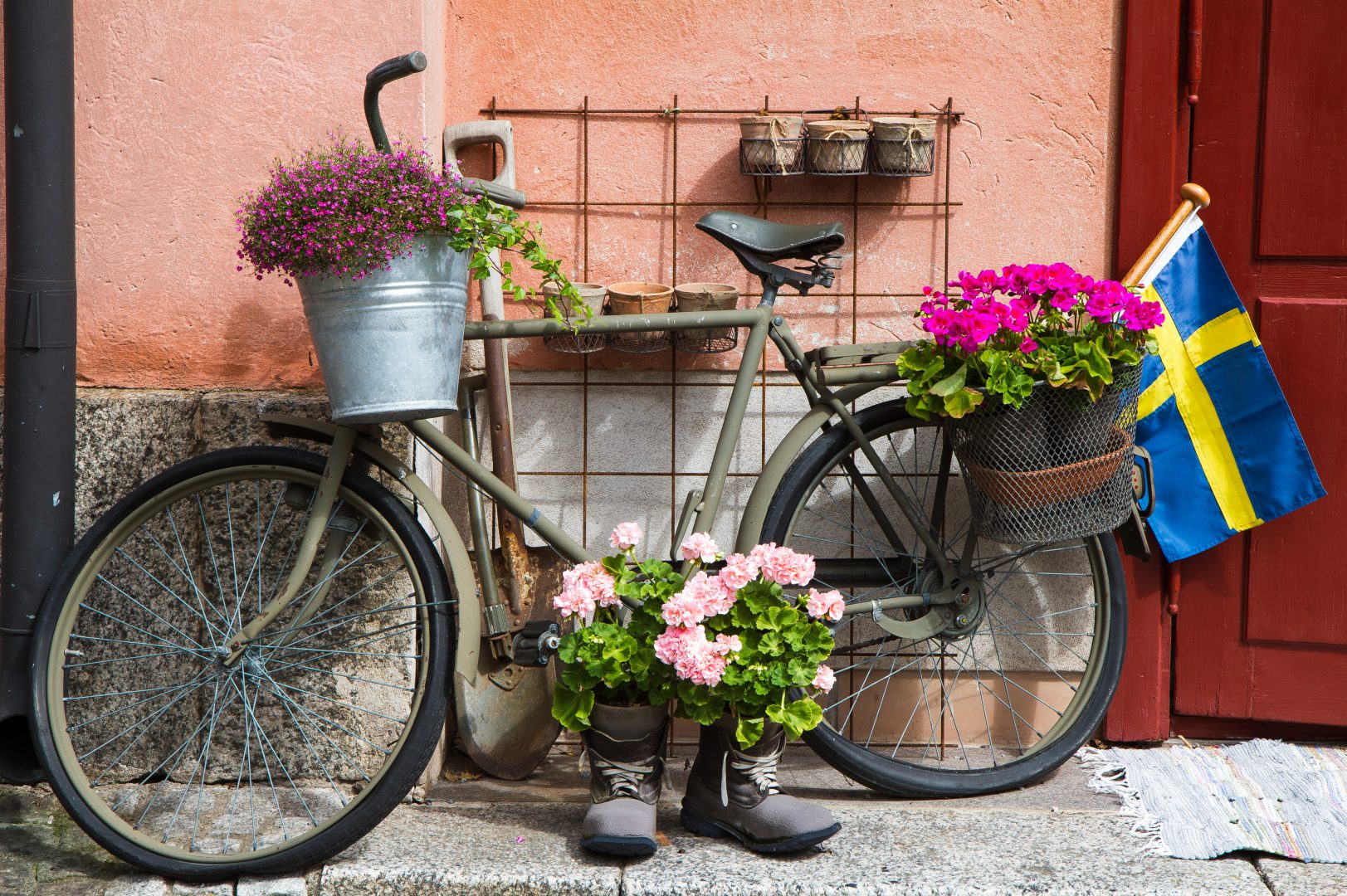 Did You Know?! 25 Fun & Interesting Facts About Stockholm and Sweden

Stockholm’s history, which goes back to the 13th century, can best be experienced by exploring the narrow streets of Gamla Stan, the Old Town, while the rural Sweden of times past comes to life in the Skansen open air museum. 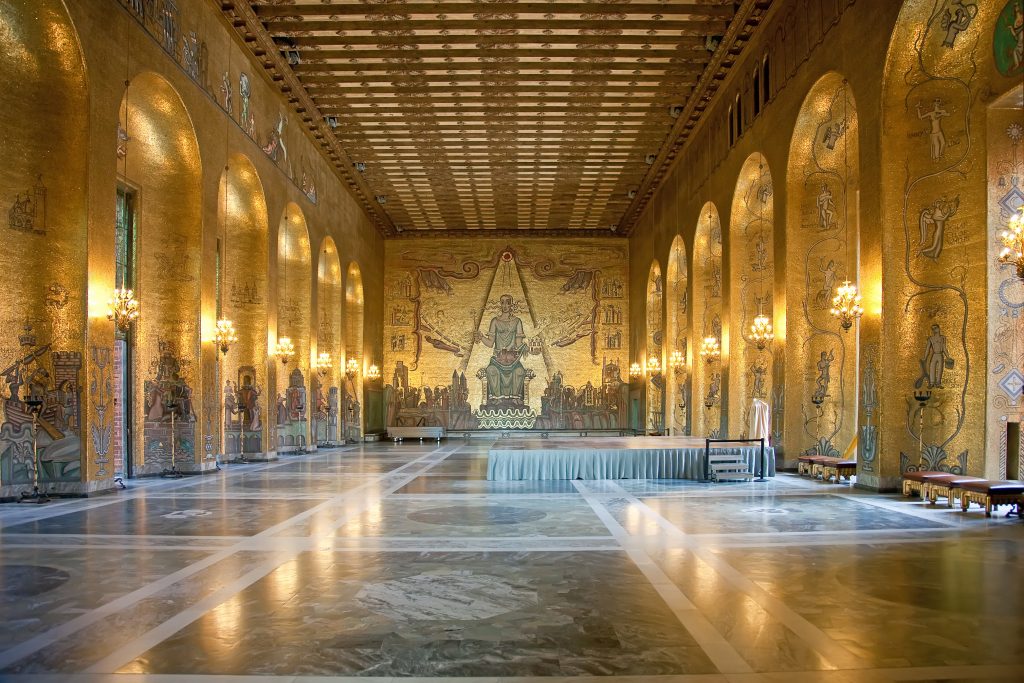 9. The total absence of heavy industry makes Stockholm one of the world’s  cleanest metropolises. 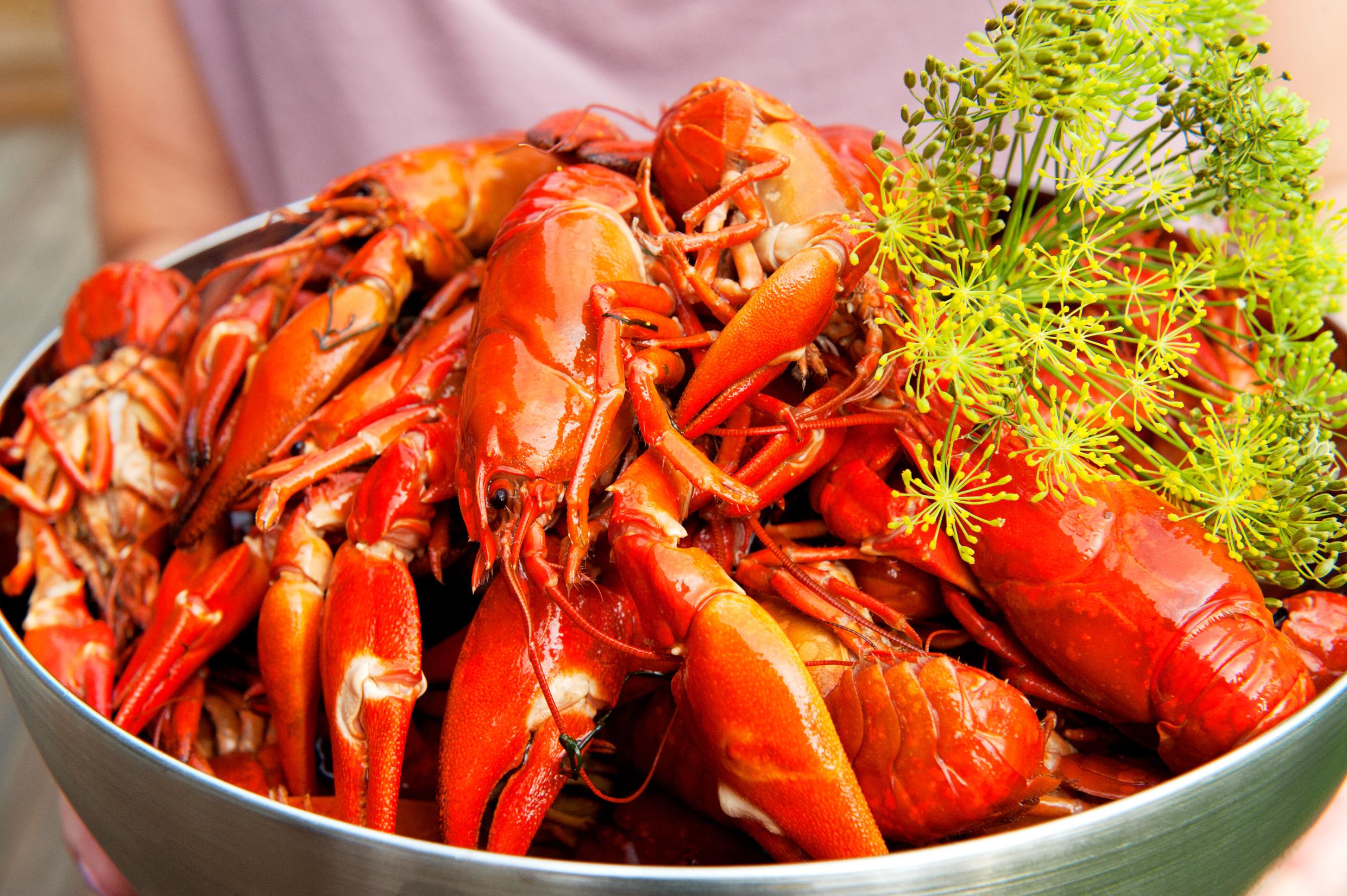