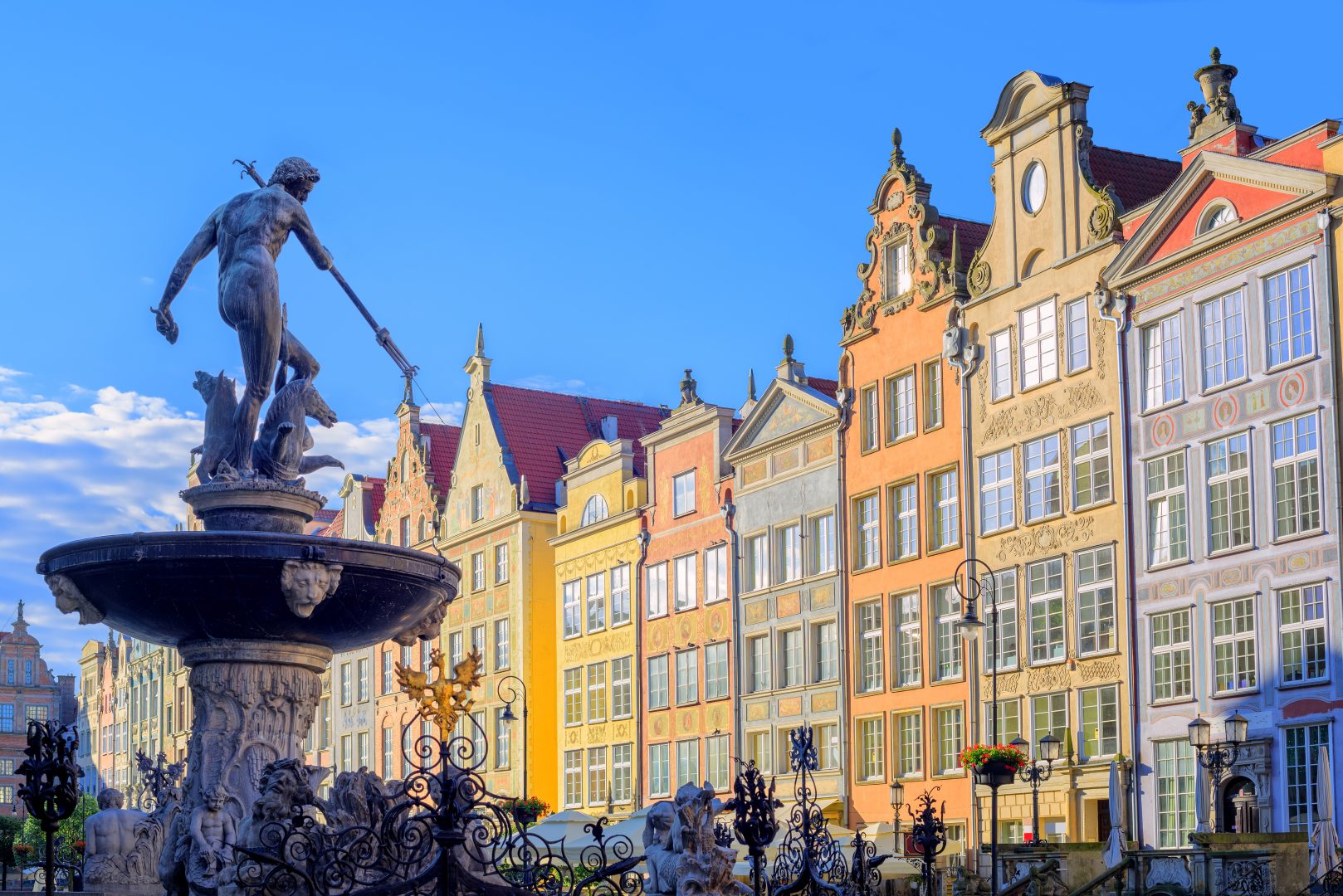 Did You Know- 10 Interesting & Fun Facts About Gdansk

Looking for some inspiration for planning your visit to Gdansk, here are a few facts that might lead you on a right path of unforgettable memories made in this strikingly colorful Hanseatic port town, the incubator of the Polish trade union movement, Gdansk certainly has the most compelling history. 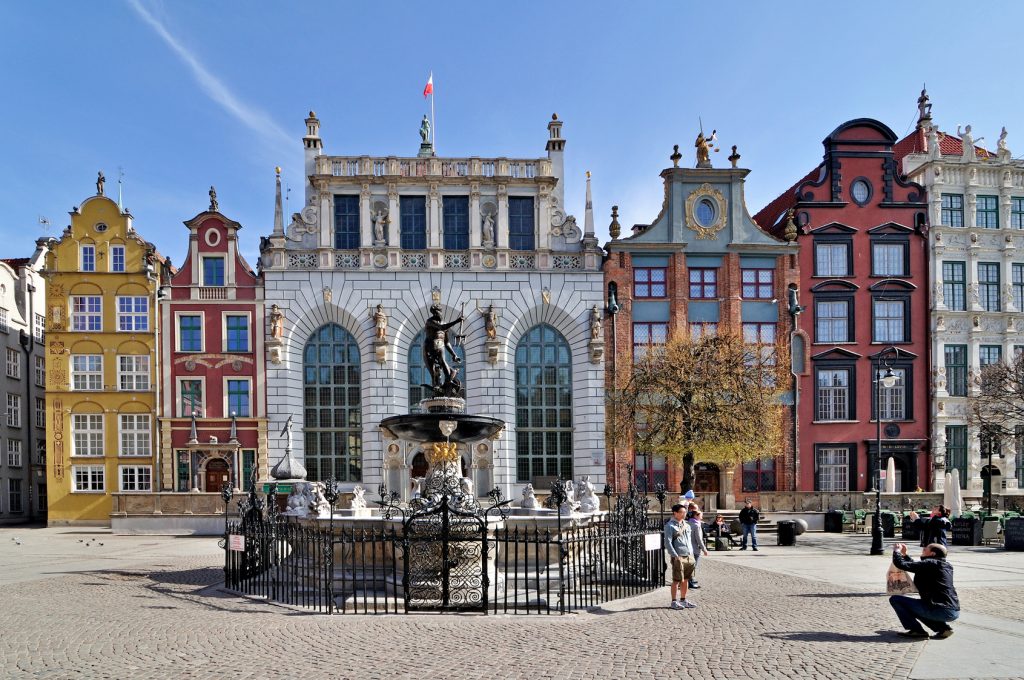