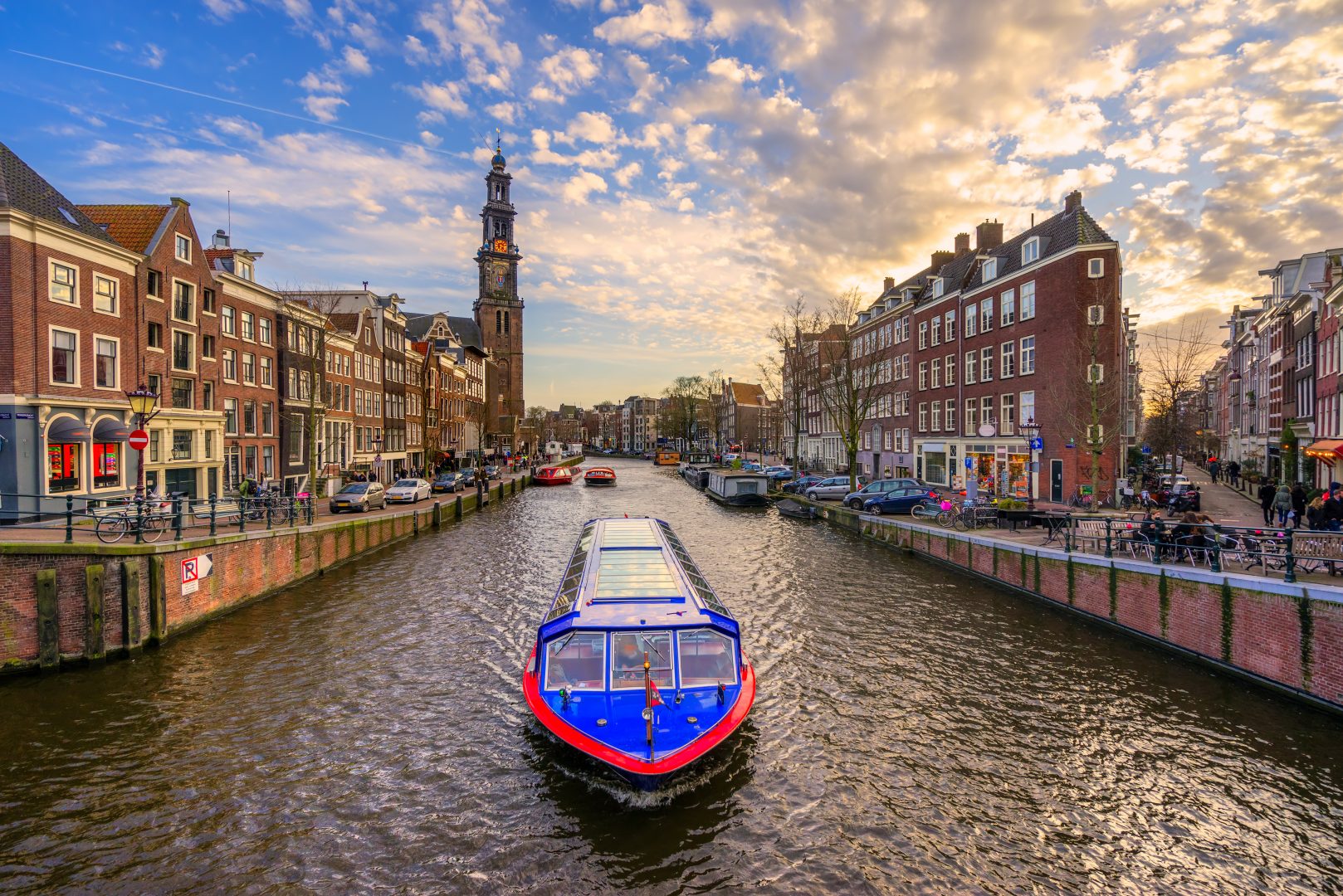 Amsterdam has all sorts of unusual collections – dedicated to cats, spectacles, houseboats and bibles to name just a few!

If you’re the kind of person who likes to go off the beaten track then you should certainly explore some of these more unusual museums, which often have the bonus of being situated in some stunning locations.

You might have heard about people being “barking mad”, well you certainly won’t find them at the Cat Cabinet (Kattenkabinet). This feline monument was founded in memory of a frisky tomcat, John Pierpont Morgan, long-time companion of the museum’s founder. The collection is dedicated entirely to the role of cats in art and culture throughout history. Even if you’re not cat crazy, then a stroll through the impressive rooms of this beautiful canal house – also used in the film Ocean’s Twelve – is an unexpected treat. Cat Cabinet, Herengracht 497

It’s a similar story at the Biblical Museum (Bijbels Museum). Even if you are not an avid Bible reader, the museum building is still quite a find. Situated in two historic houses – designed by Philips Vingboons – this atmospheric setting on the Herengracht houses is one of the oldest Dutch museums. A highlight is the 1718 painted ceiling by Jacob de Wit. There is also a life-sized reconstruction of the shrine housing the Ark of the Covenant and a superb collection of Bibles – including the oldest Bible printed in the Netherlands. Free admission with the I amsterdam City Card. Biblical Museum, Herengracht 366-368

You don’t find houseboats everywhere in the world, so it follows that you won’t find many houseboat museums. The Houseboat Museum (woonbootmuseum) answers all the questions you might have concerning the practicalities of living on the water in Amsterdam – like how the water, electricity and sewage function. The museum is situated on the Hendrika Maria, a former freighter which was converted into a houseboat in the 1960s. These days it looks like the owners have just popped out to the shops! Free admission with the I amsterdam City Card. Houseboat Museum, Prinsengract 296K

This is a place that makes a spectacle of itself – literally and figuratively! The Spectacles Museum (Brilmuseum) grew out of the passion of a private collector for optometric objects. Two floors of this lovely 17th-century building illustrate spectacle fashion and history spanning 700 years. On the ground floor you will also find a recreated 1930s spectacle shop, which sells historic frames and some more modern models. Spectacles Museum, Gasthuismolensteeg 7

In the historic surroundings of a 17th-century canal house, the Amsterdam Pipe Museum offers an overview of smoking pipes throughout the ages, covering a period of 2,500 years and including weird and wonderful smoking paraphernalia from five continents – including a pipe crafted from the claws of a crab and other such novelties. The museum represents the life’s work of a serious collector who spent forty years amassing the world’s most renowned pipe collection. Take a private tour of the ground floor of the collector’s house for an unexpected experience! Amsterdam Pipe Museum, Prinsengracht 488

The Schelpenmuseum (Shell Museum) Amsterdam is designed to make you fall in love with nature again. The museum (and its beautiful gift shop) is a small treasure room filled with incredible shells, fossils and other jewels of nature, alongside unusual gifts, jewellery and art – not to mention a schedule of stunning exhibitions. It’s perfect for taking the kids of course, and there are no entrance fees. The giftshop is particularly worthwhile, if you’re a fan of the sea. Schelpenmuseum Amsterdam, Czaar Peterstraat 249