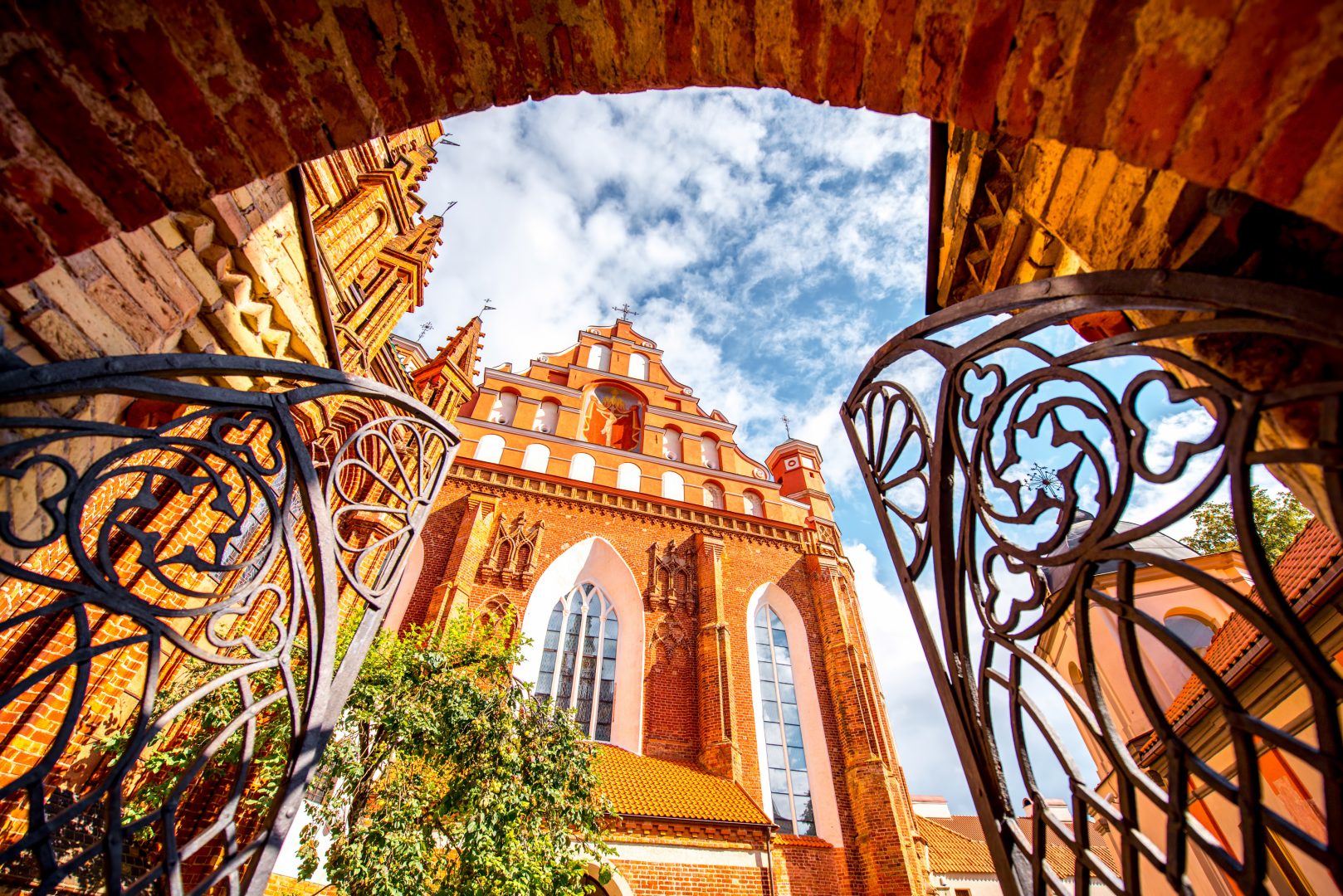 For more local tips, contact us or join us on our Vilnius tours!

It is impossible to discover the capital of Lithuania without visiting the richest part of Vilnius to admire the glorious medley of architectural beauty in the Old Town. ...
END_OF_DOCUMENT_TOKEN_TO_BE_REPLACED
Most Popular

The former importance of Trakai as the capital of medieval Lithuania is still evident in the Trakai Castle & Museum surrounded by a naturally stunning lake Galve. Embraced ...
END_OF_DOCUMENT_TOKEN_TO_BE_REPLACED